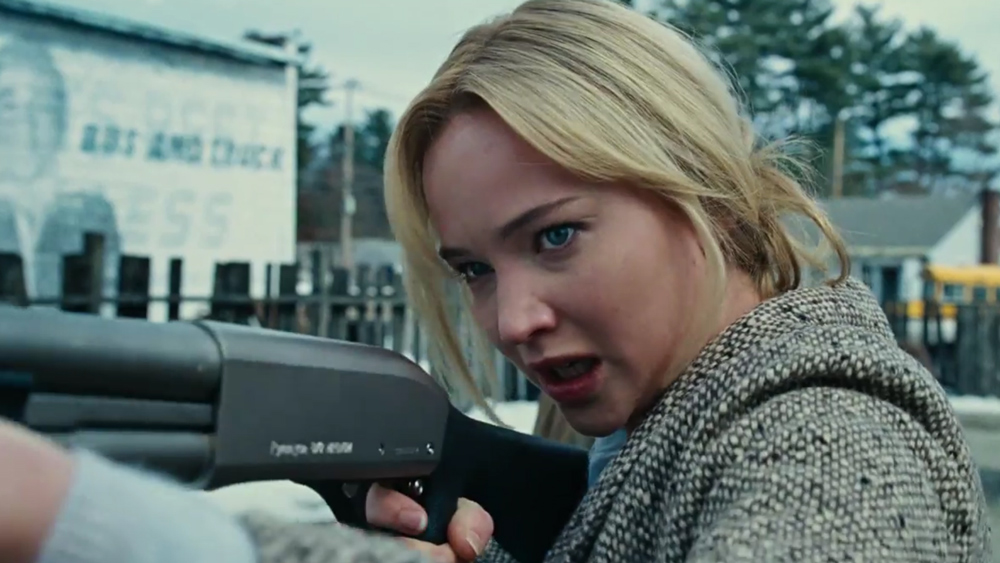 According to the synopsis: “Joy is the story of a family across four generations and the woman who rises to become founder and matriarch of a powerful family business dynasty”. The film will be released in UK cinemas on January 1, 2016 but in the mean time, watch the newly released TV spot below.