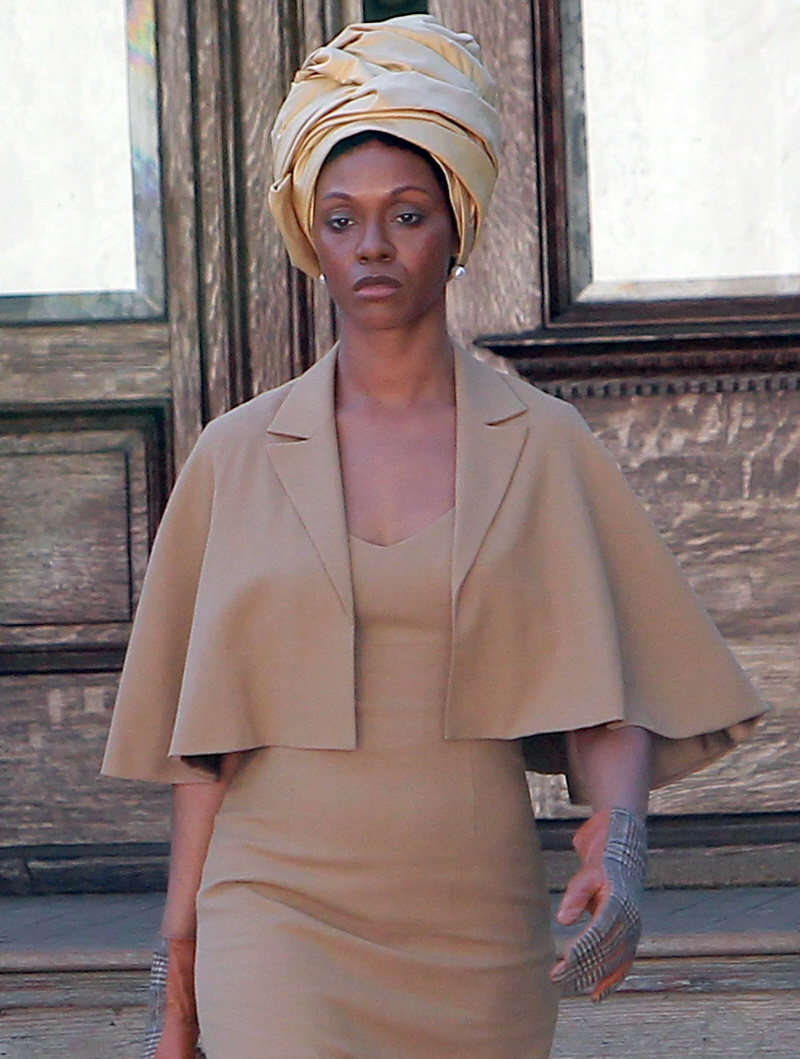 A brand new trailer for the long-awaited Nina Simone‘s biotopic movie Nina has now arrived and you can watch it below. The film had to deal with several backlash and criticism, especially after Dominican-Puerto Rican actress Zoe Saldana was cast to depict the legendary soul jazz singer, who was famously proud of her African roots.

Nonetheless, the production has continued the project and the movie, which is directed by Cynthia Mort and is based on Simone’s 1992 autobiography I Put A Spell On You, will now be released on April 22 in US cinemas.