The remarkable story is brought to the screen by three Hollywood heavyweights and a director who is still amending his career after the devastating ‘Mr Woodcock’.
0
Shares
0
0
0
0

An explosive official trailer has been released for upcoming Coast Guard flick, The Finest Hours. The powerful-seeming rescue-survival film is directed by Craig Gillespie and stars Chris Pine, Eric Bana and Casey Affleck. The Finest Hours is the remarkable true story of the greatest small boat rescue in Coast Guard history.

The rescue mission took place in 1952 off the Cape Cod coast after two oil tankers, SS Fort Mercer and SS Pendleton were destroyed by treacherous winter winds and waves. A motor life boat’s crew were heroically involved in rescuing nearly all the tankers’ crewmen. The film will also star Ben Foster, Josh Stewart, Graham McTavish and Kyle Gallner. The film is now set for a January 29 release next year, after being pushed back from October this year. 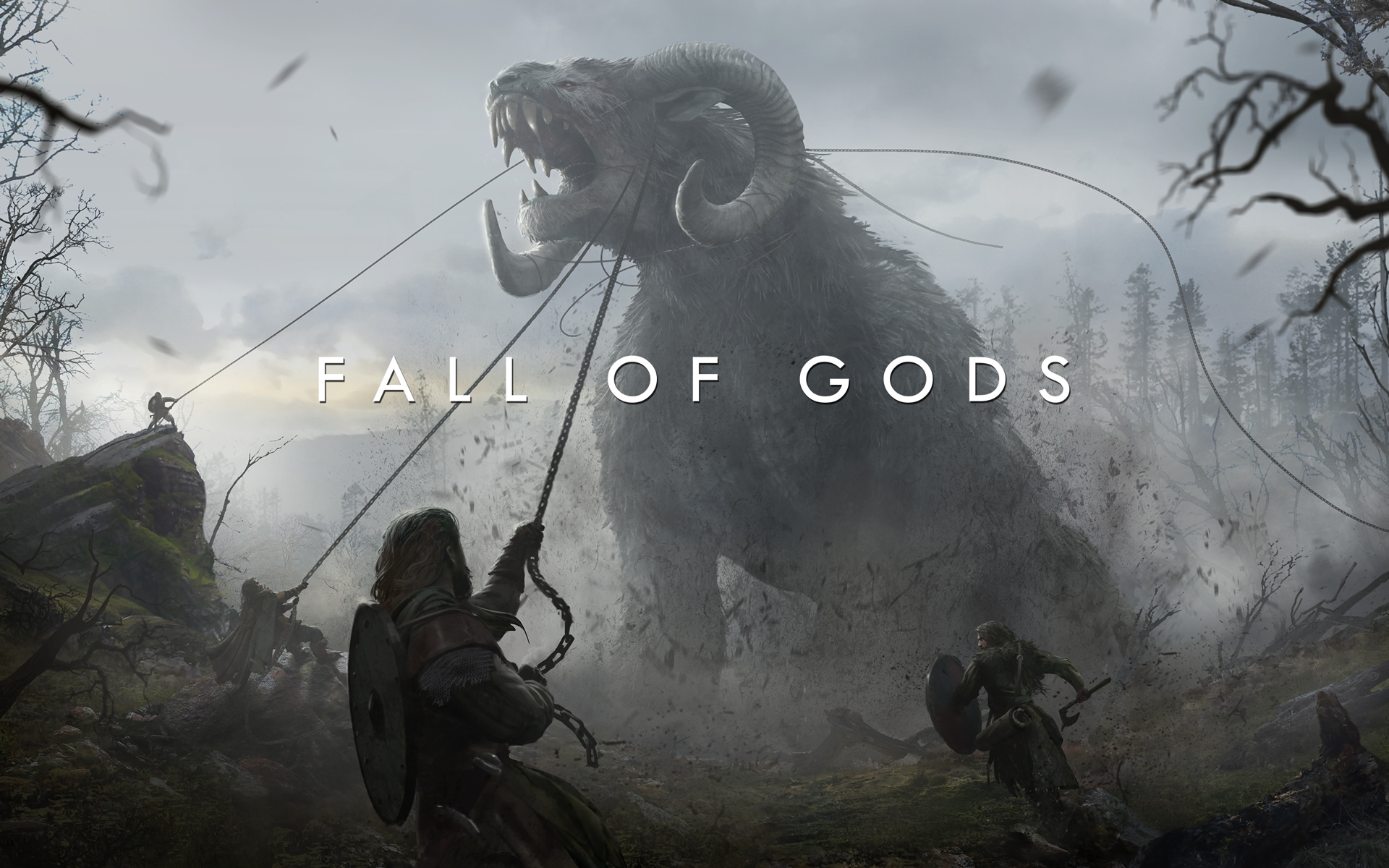 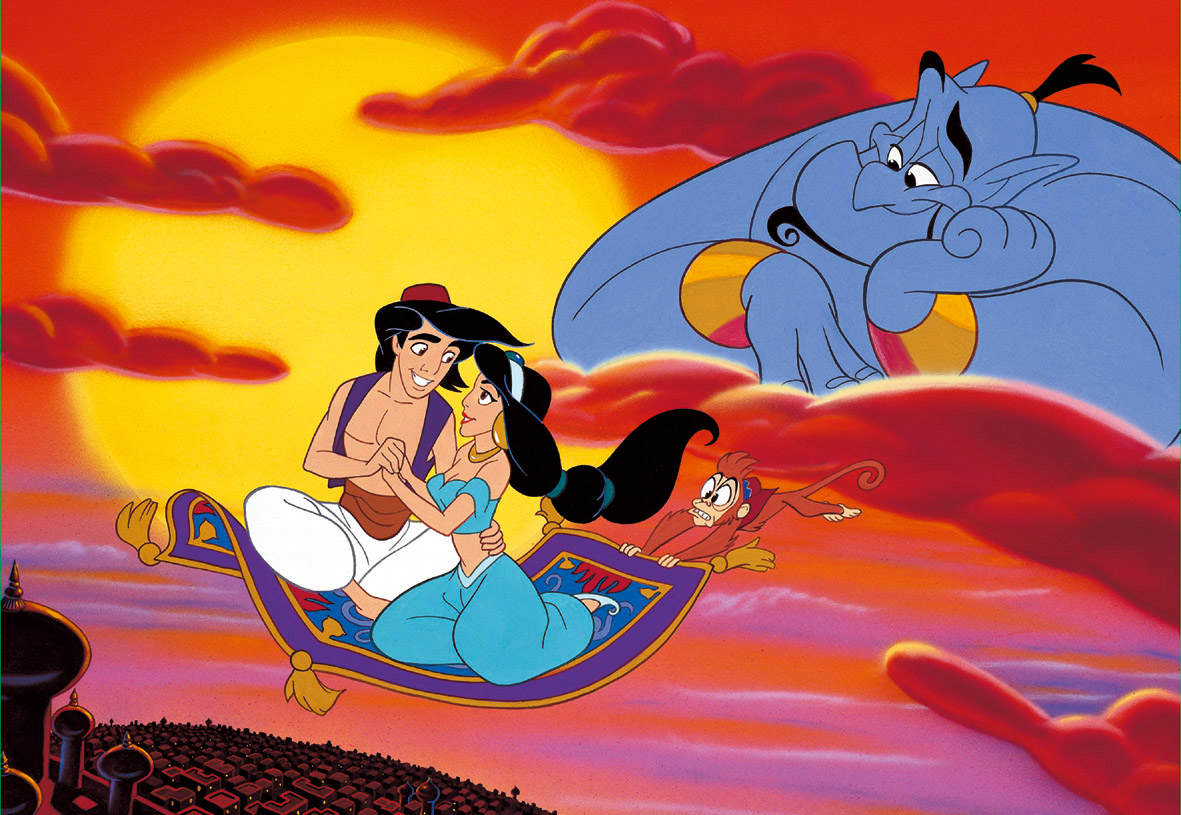 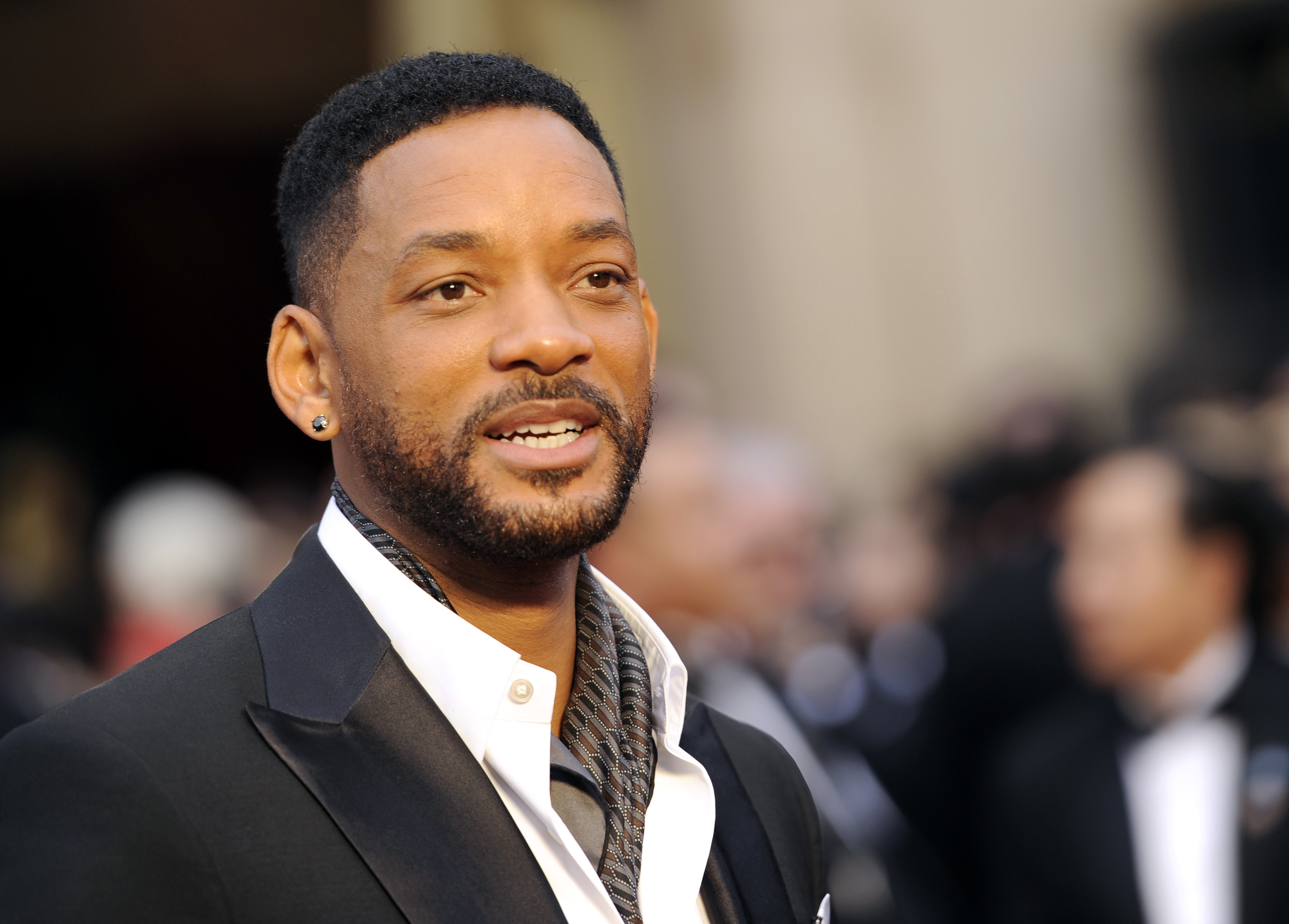 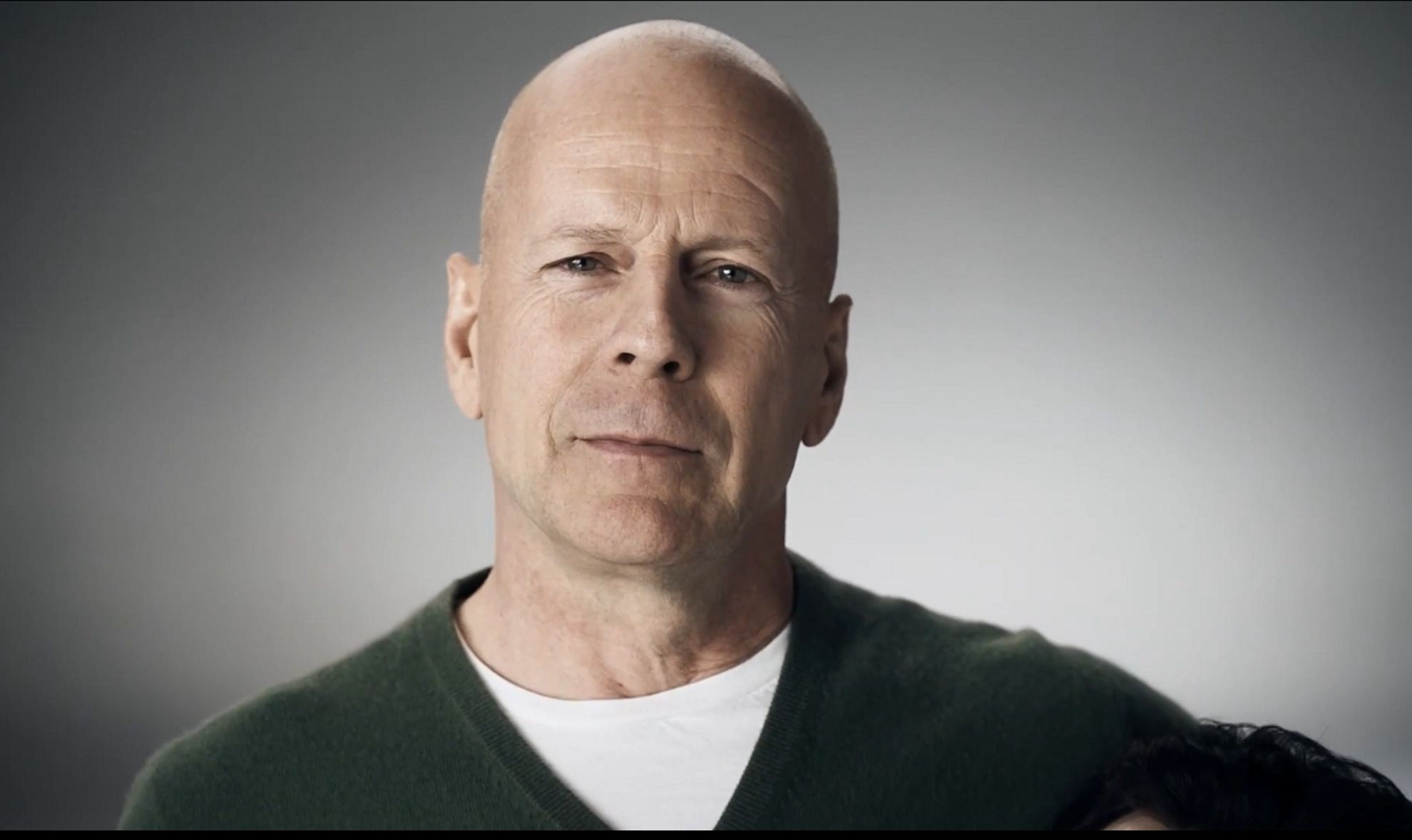