Wauve – For You | Music Video 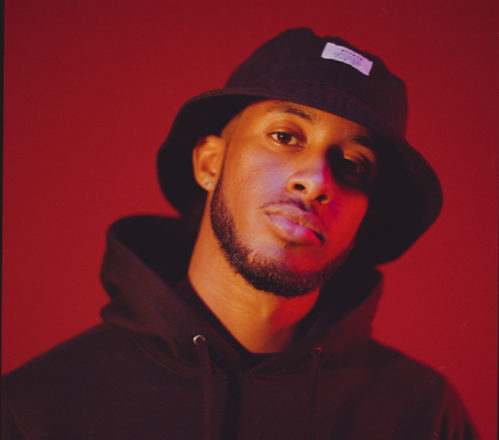 The new offering from Wauve, a strong follow-up to “Wayside Story“, is a product of the new school. Fusing dreamy lo-fi R&B and trap beats, it takes from his influences and innovators in that lane like Bryson Tiller and Lex Luger stylistically yet his manipulation of melodies and diction are his UK stamp.

He fronts the new single with fresh visuals shot in London by directors Ruby + Boya. Brilliantly shot against a diverse backdrop of the blocks, we have the young artist so determined to make good music that he’s ‘in the studio’ even when not in the studio – laptop and microphone out wherever he finds himself.

Wauve shared on the track: ”I wrote this song when my new girl at the time had me feeling guilty about not giving her enough of my time as I was grinding so hard To get somewhere with my music. It was my first time balancing a relationship with what was my real first love, music, so it was hard figuring it out how it was going to work.”

“For You” teases a run of explosive new music from this producer–turned–artist, which will lead to release of his debut mixtape in 2019. 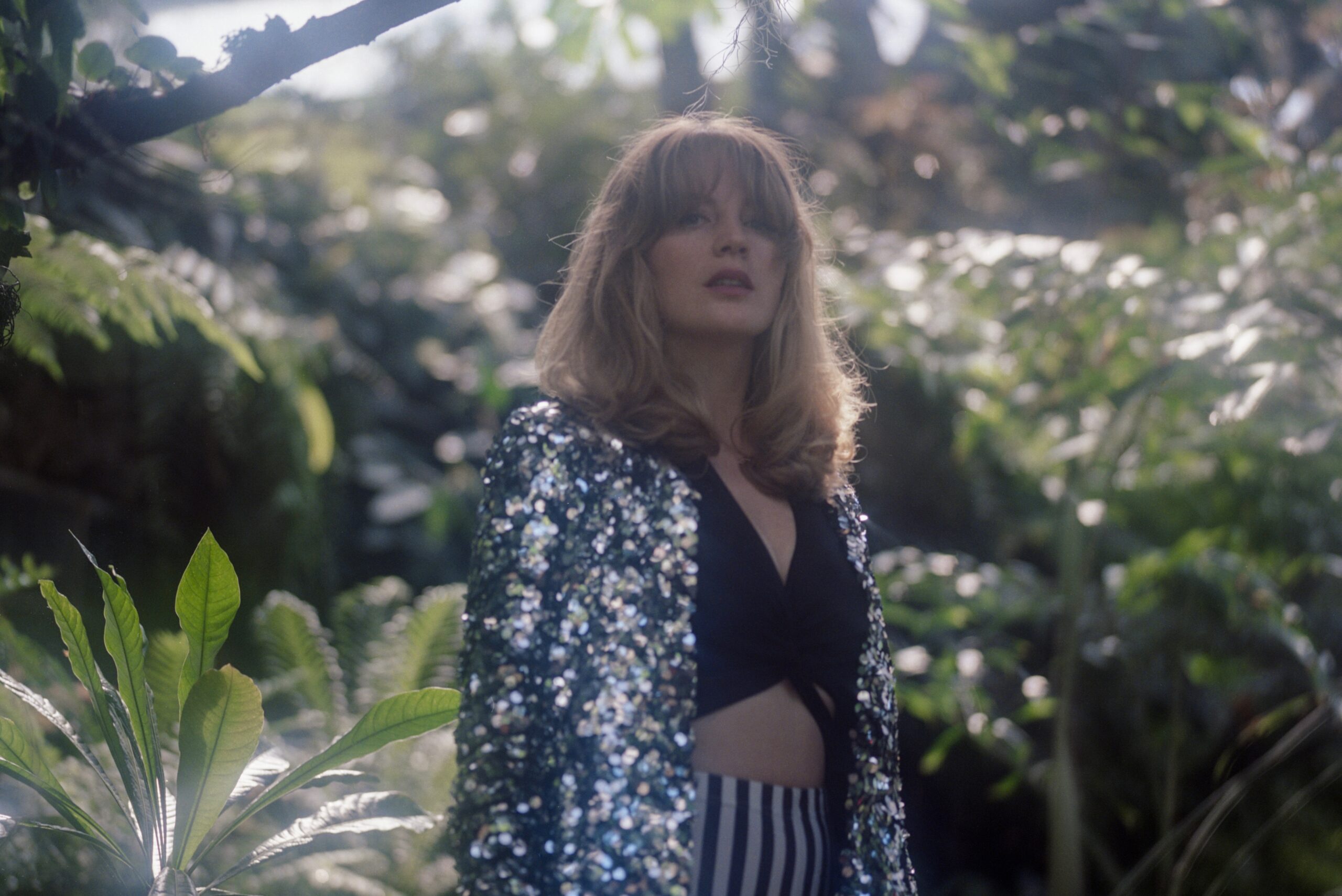 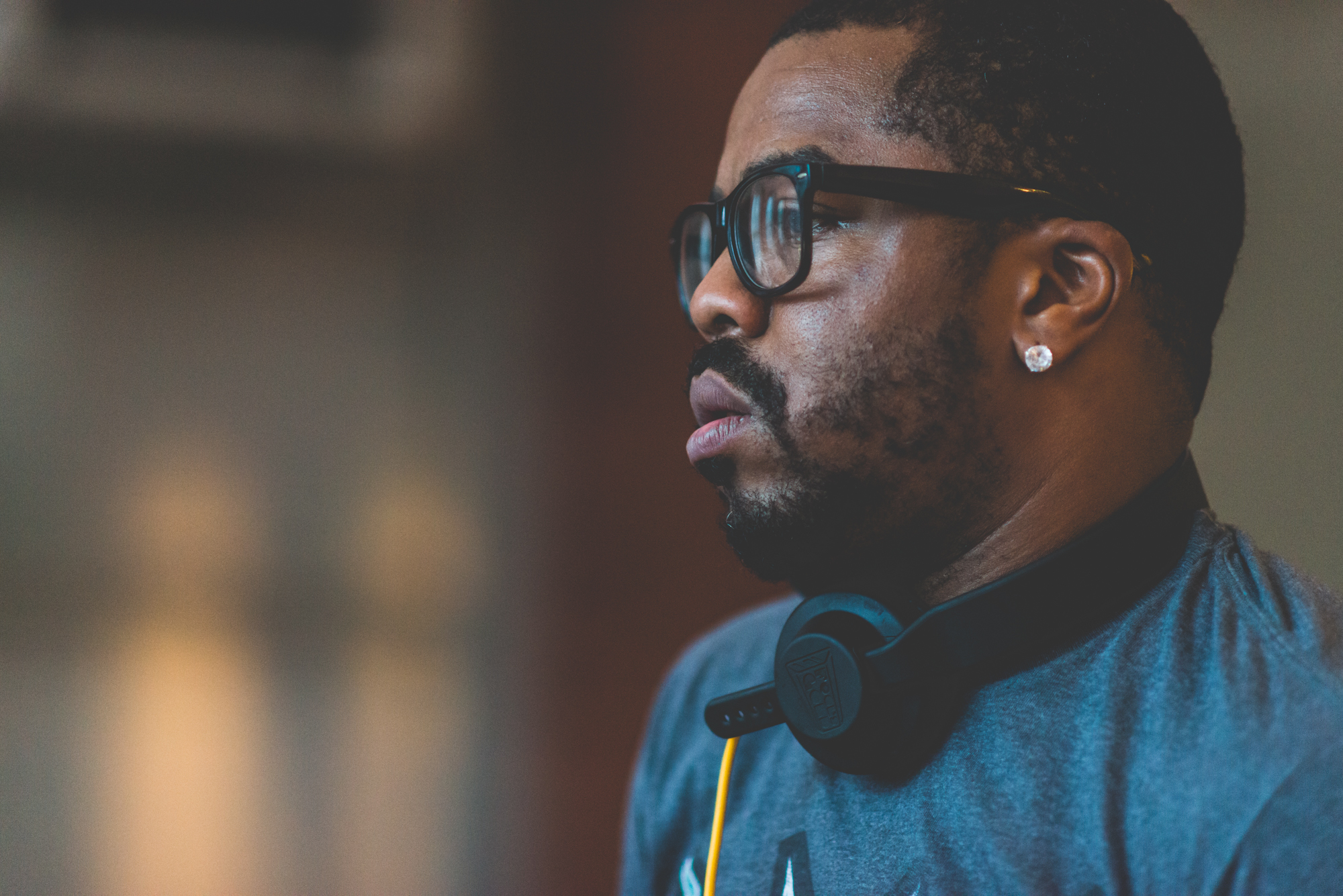 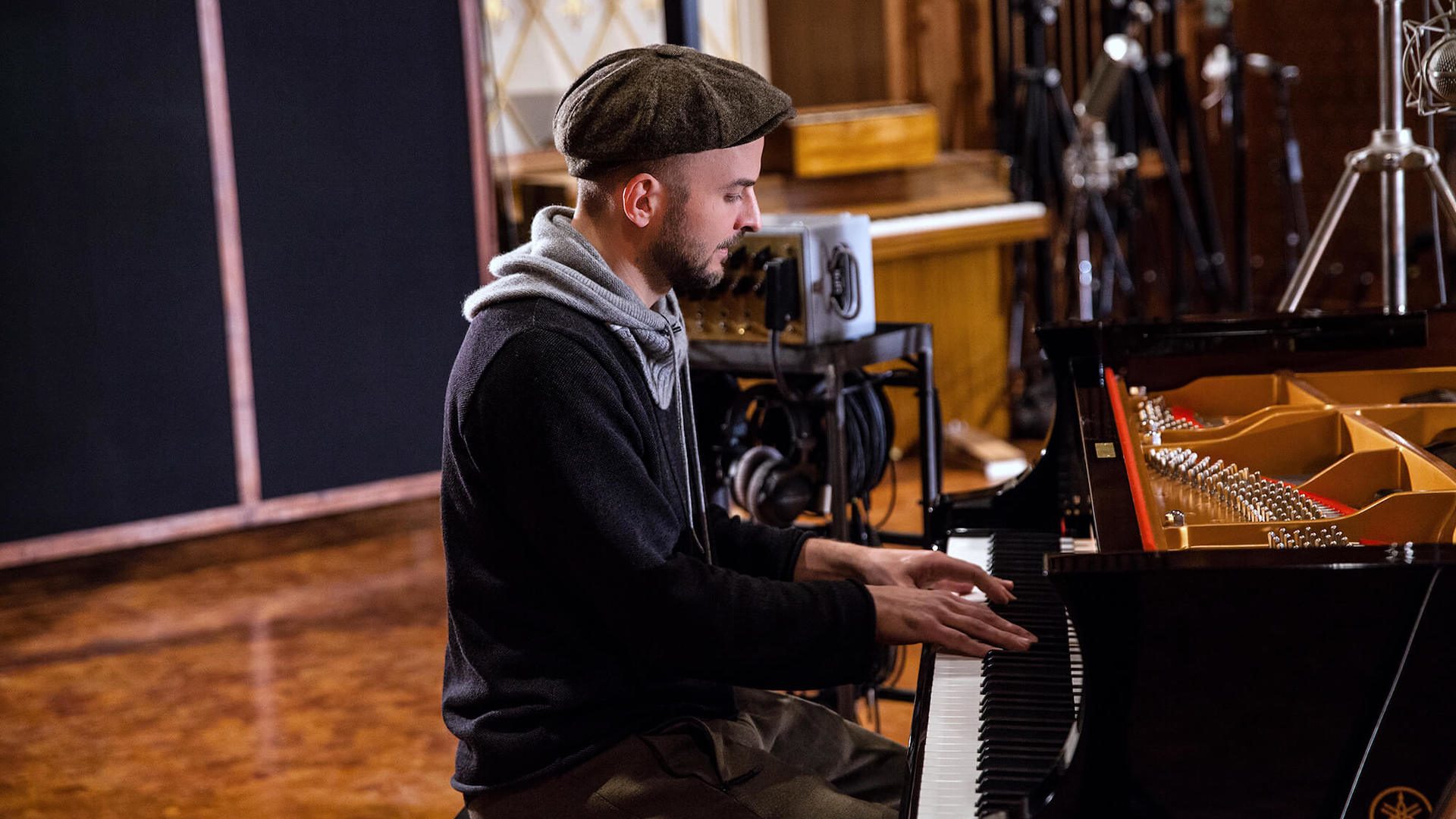 Read More
In celebration of Piano Day, Nils Frahm has surprised us by releasing a new album. This one… 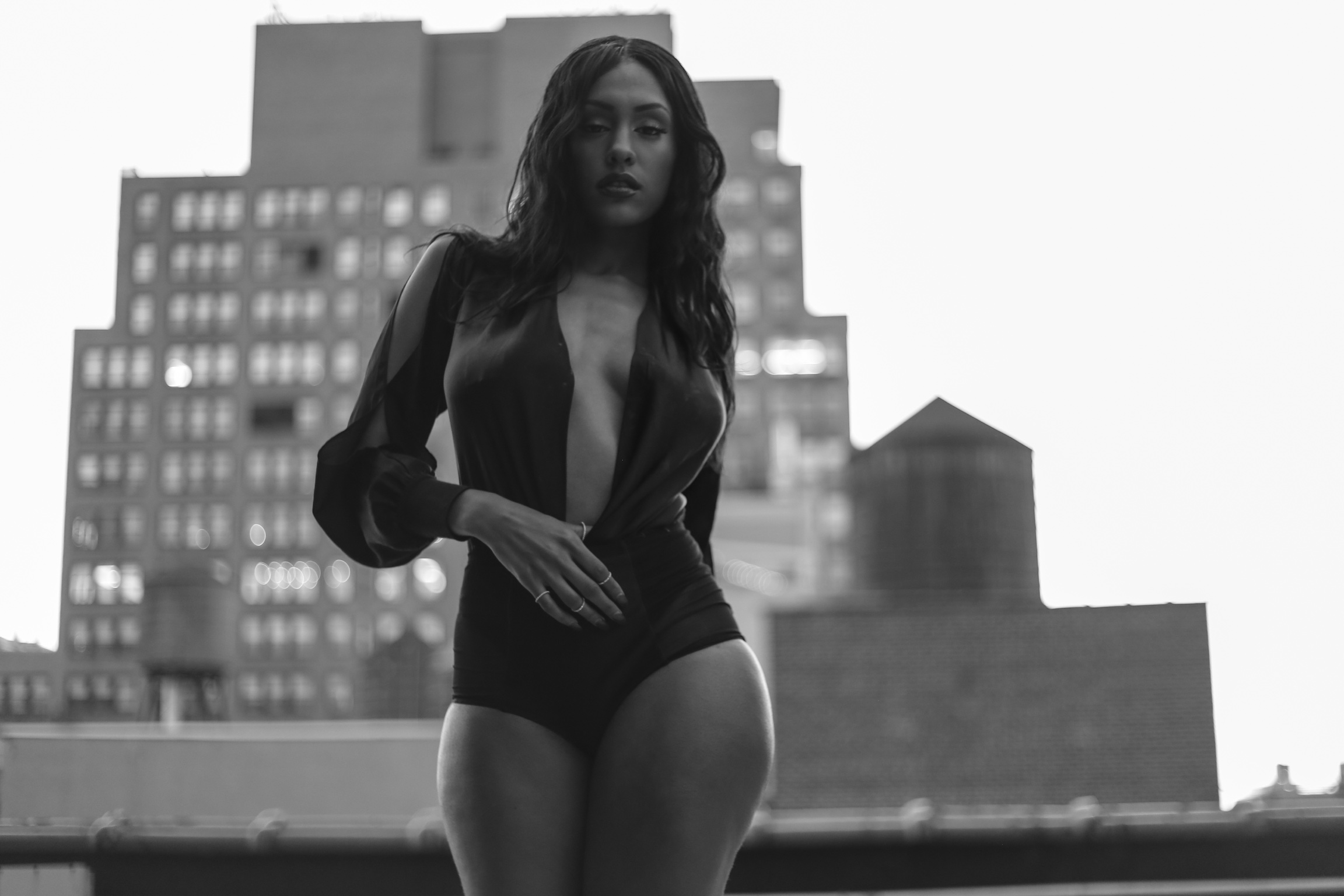 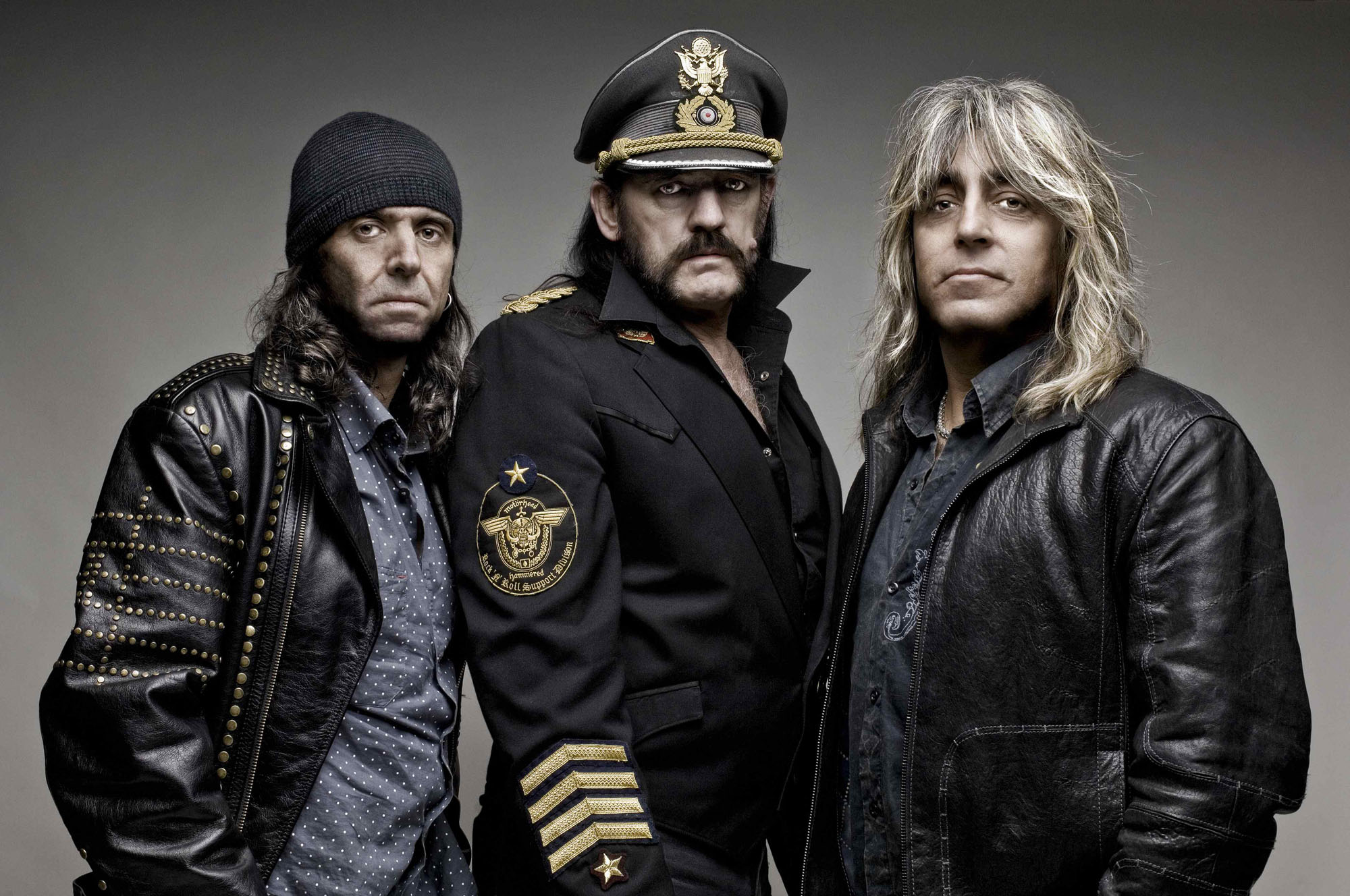