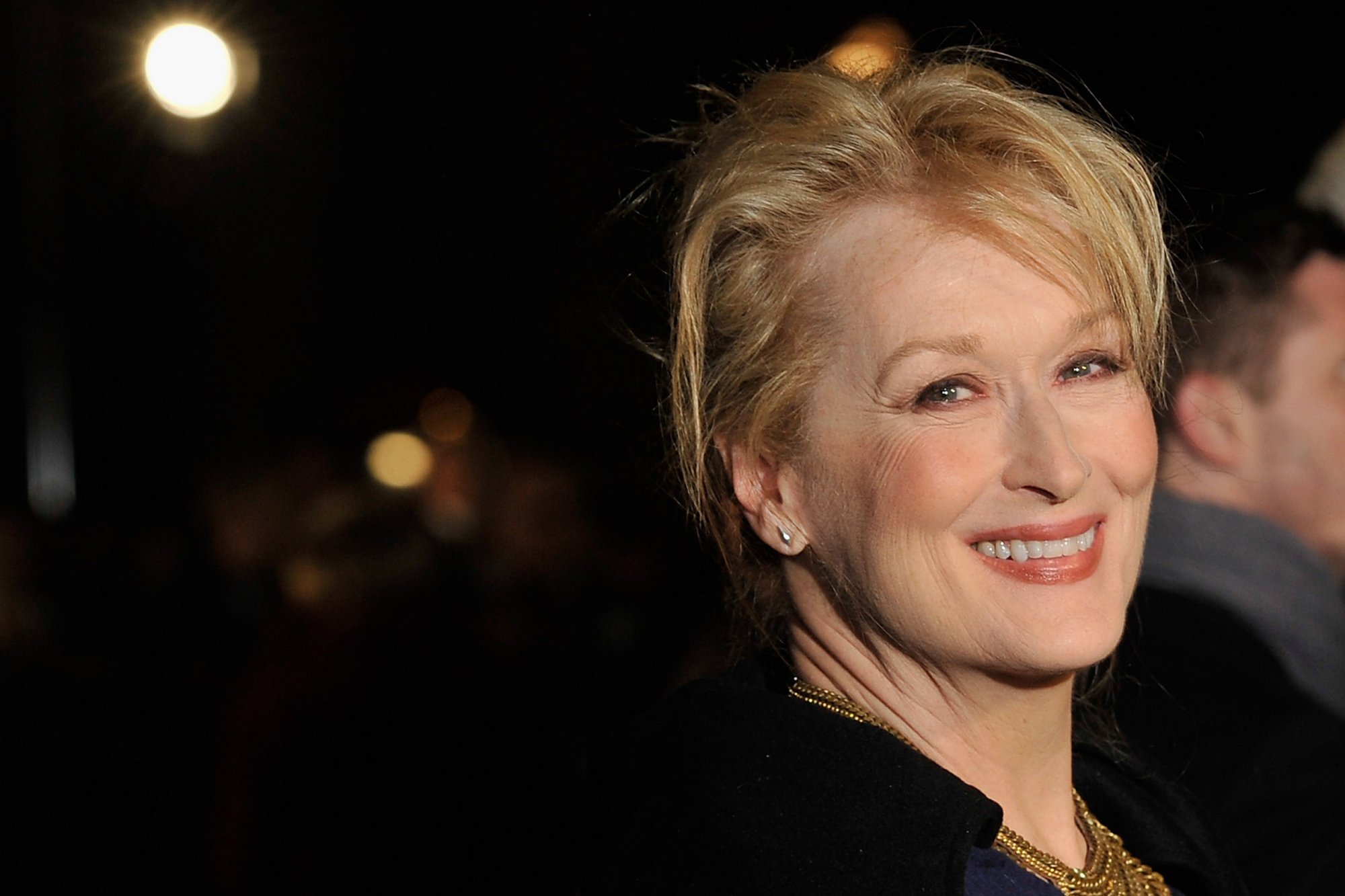 There has been a hoopla in the film industry over diversity, the most bitter twist of that dagger being the furore over the Oscars, which is still raging brightly across the Atlantic.

Oscar winner Meryl Streep today has blamed white male studio bosses for hampering such an important thing, which even the BAFTAs did not escape – the awards ceremony under fire for only two black actors being nominated for awards.

Speaking to a room of budding actors, the acclaimed US Film actress had this to say:

“I think it’s moving in a very positive direction. I think you have to make noise to have room at the table, for people to move aside and let you pull your chair up to the conversation,” she said.

“But in our industry it will always depend on diversity in the boardroom. So all the talk about the lower levels of endeavour – if the decisions are only made by one group of people whose tastes will decide which kinds of films are made, then only certain kinds of films will be made.”