William Arcane – Without Me | New Music 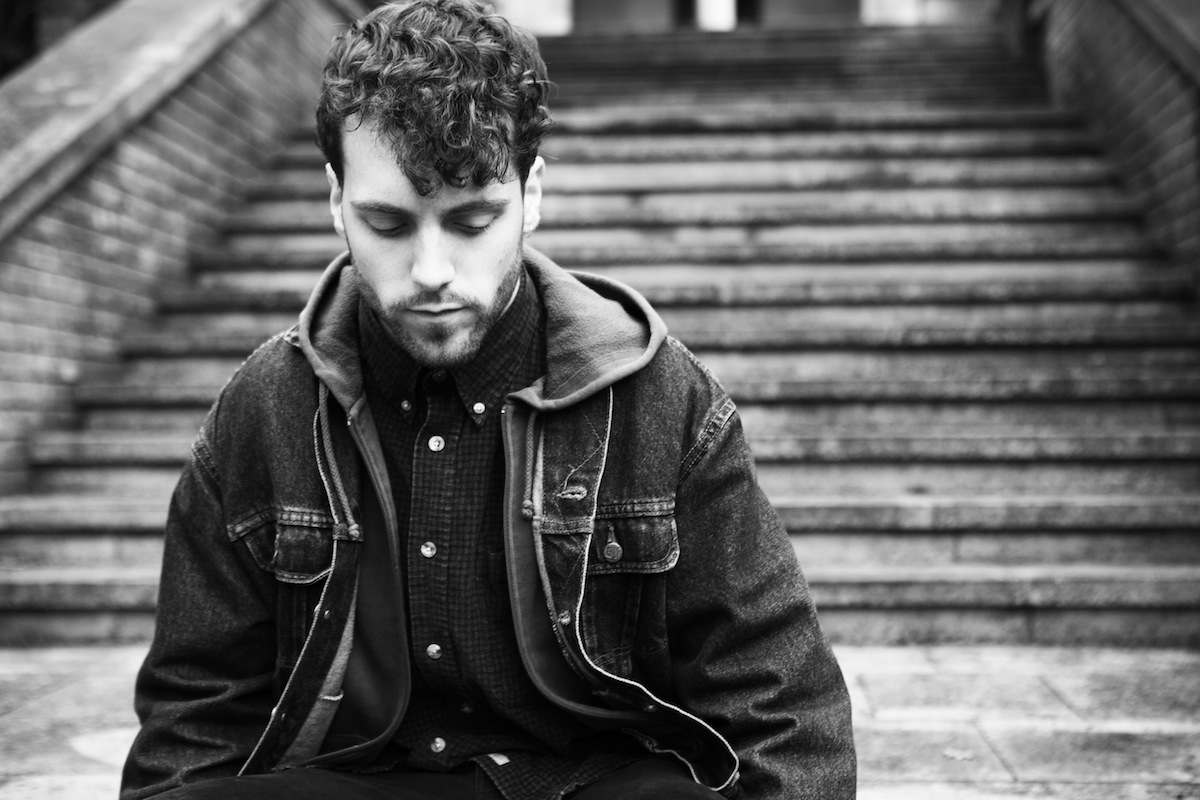 There would be a big blank space left in the electronic music scene without you William Arcane. Thankfully, William Arcane has noted our worries with the release of track “Without Me”. This will appear on the London producer’s new EP due for release next year.

Talking about his next musical chapter, he states “This release is a death of a previous insecure self and the birth of putting faith in my ability and tastes in the palette of sounds I choose to work within. With the death of that previous self also came the end of a relationship that influenced the mood of the track and explored the ideas such as the fear of being alone, the battle with pride after a loss and the doubts of your decision about leaving someone who is very close to you”.

The release of this track marks his return to music since his Reckless EP last year. After listening to this track you’ll be begging for more of the same of his far-reaching electronic sharp beats and his softened gentle vocals. “Without Me” combines Arcane’s fantastic vocals and dark synthesizers, venturing into the twisted unknown.

William Arcane will be performing the following London dates: 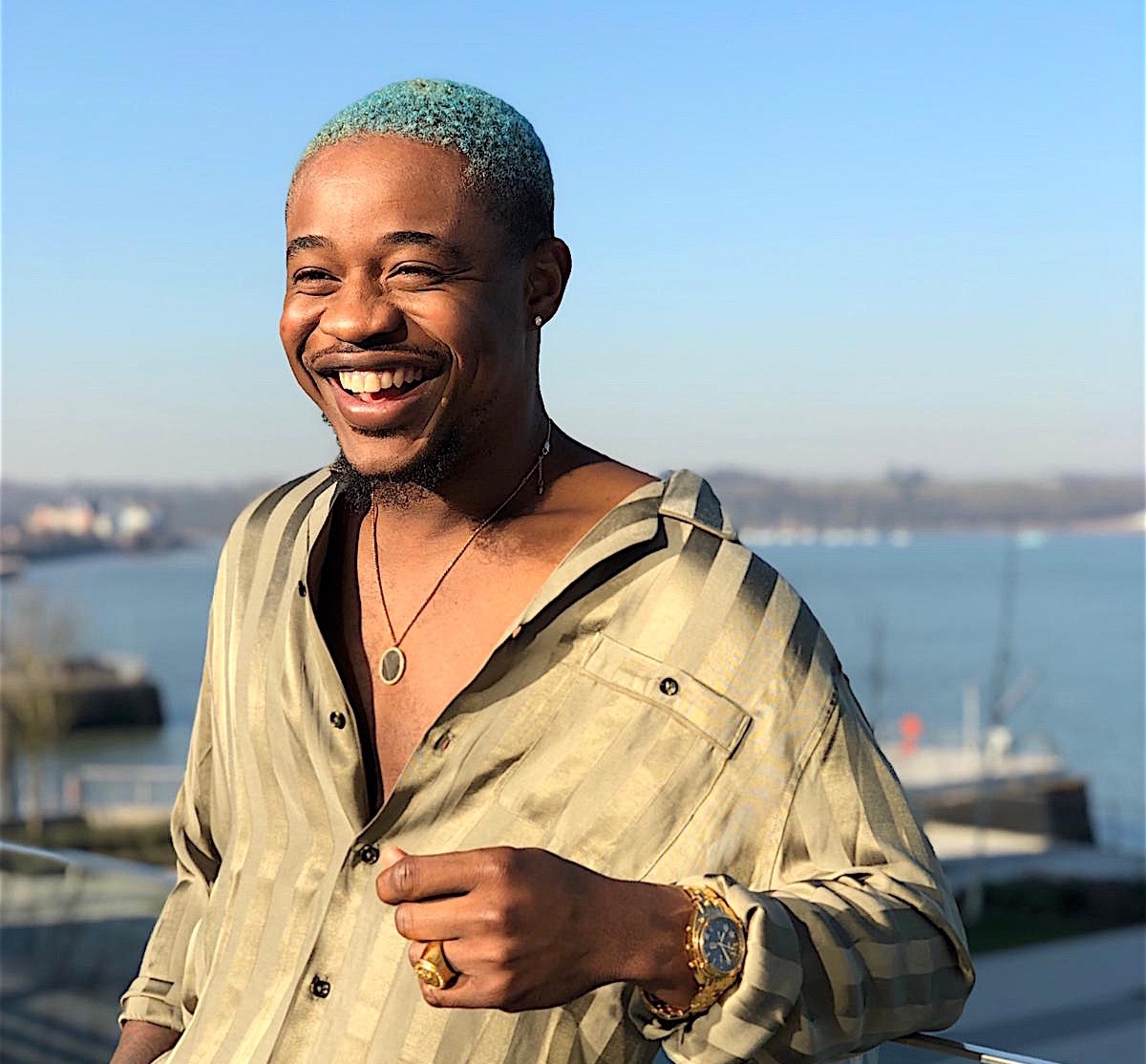 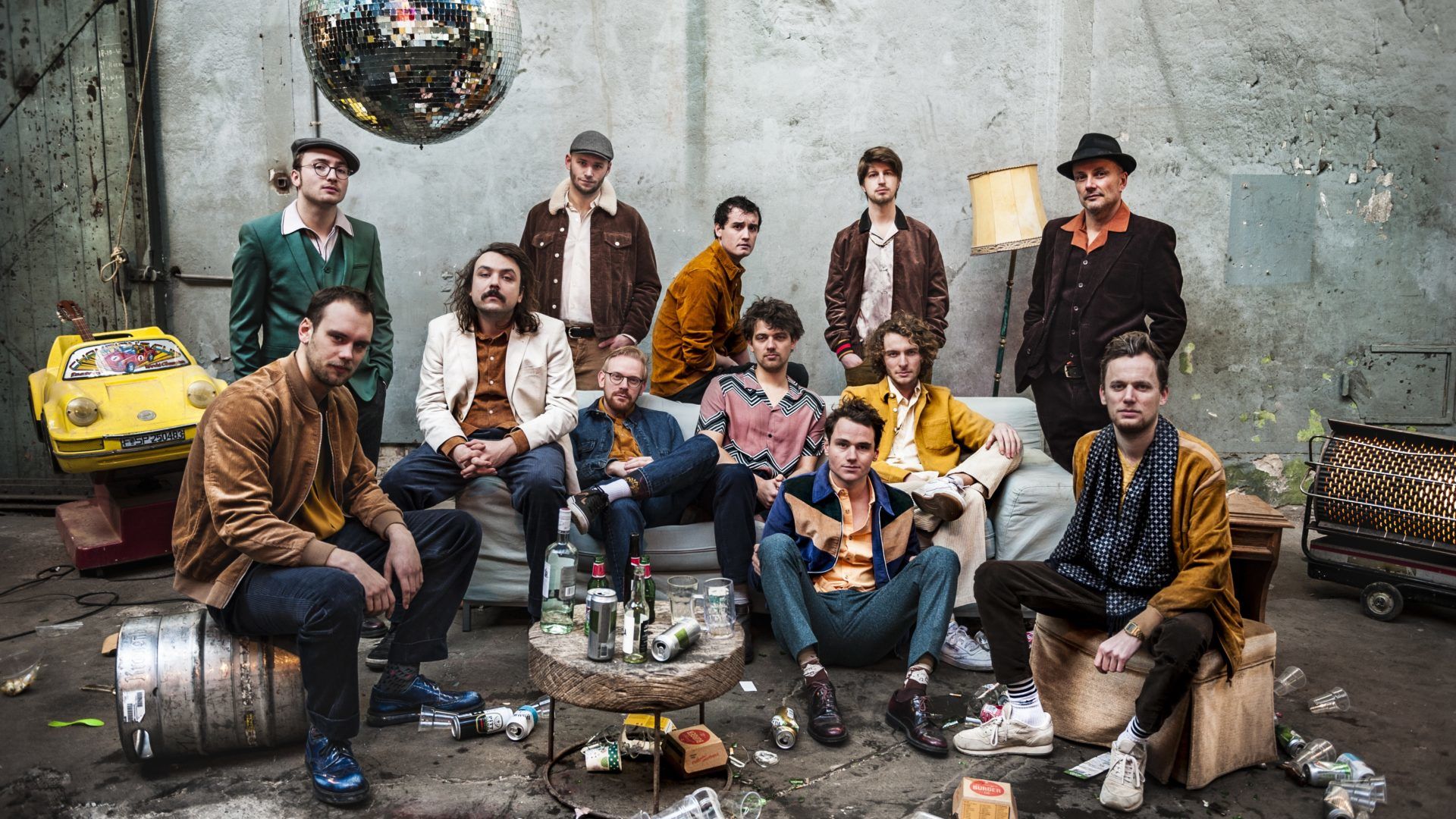 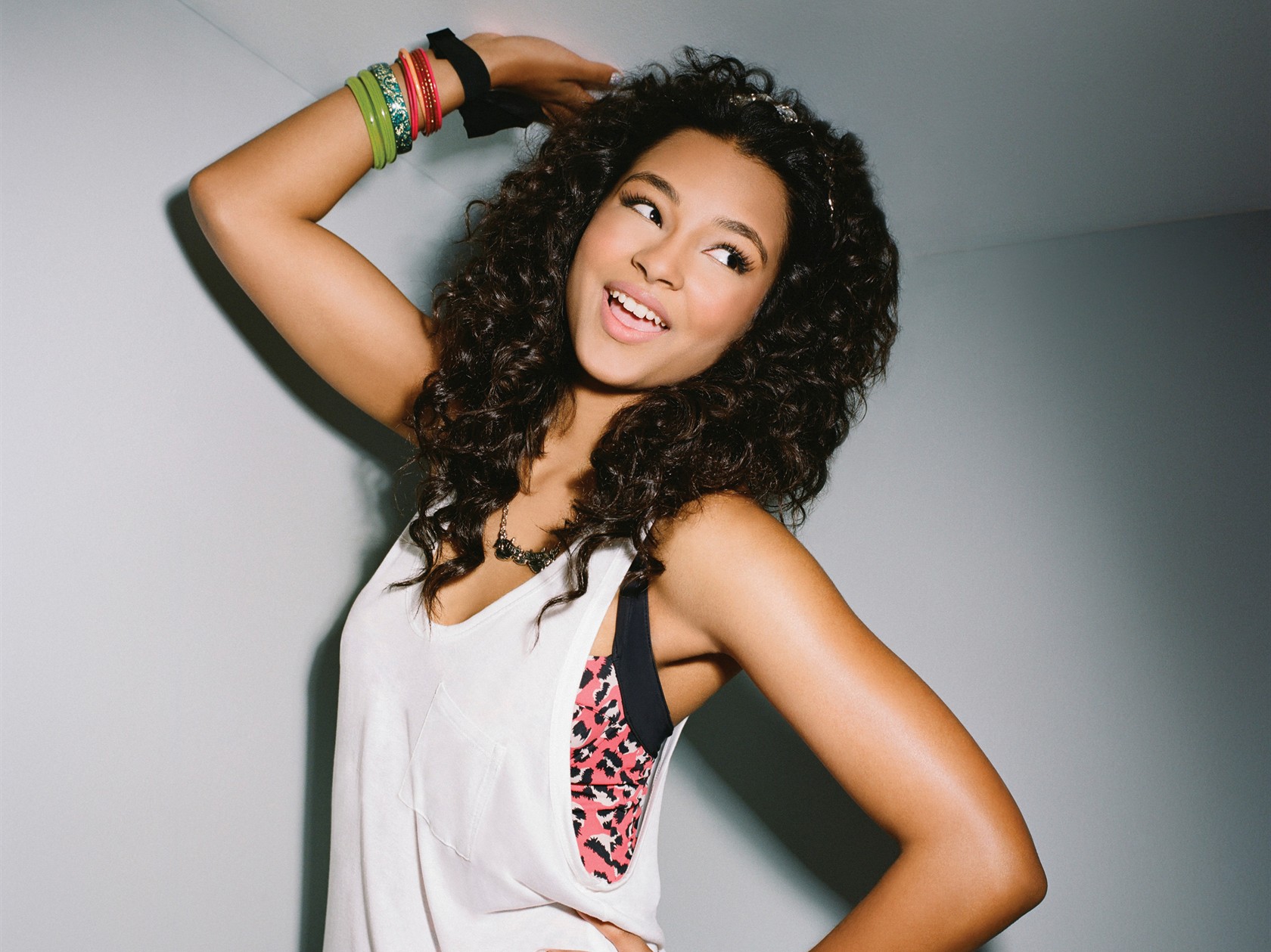 Read More
This rising and ambitious artist, who has already recorded songs with big names such as Justin Bieber… 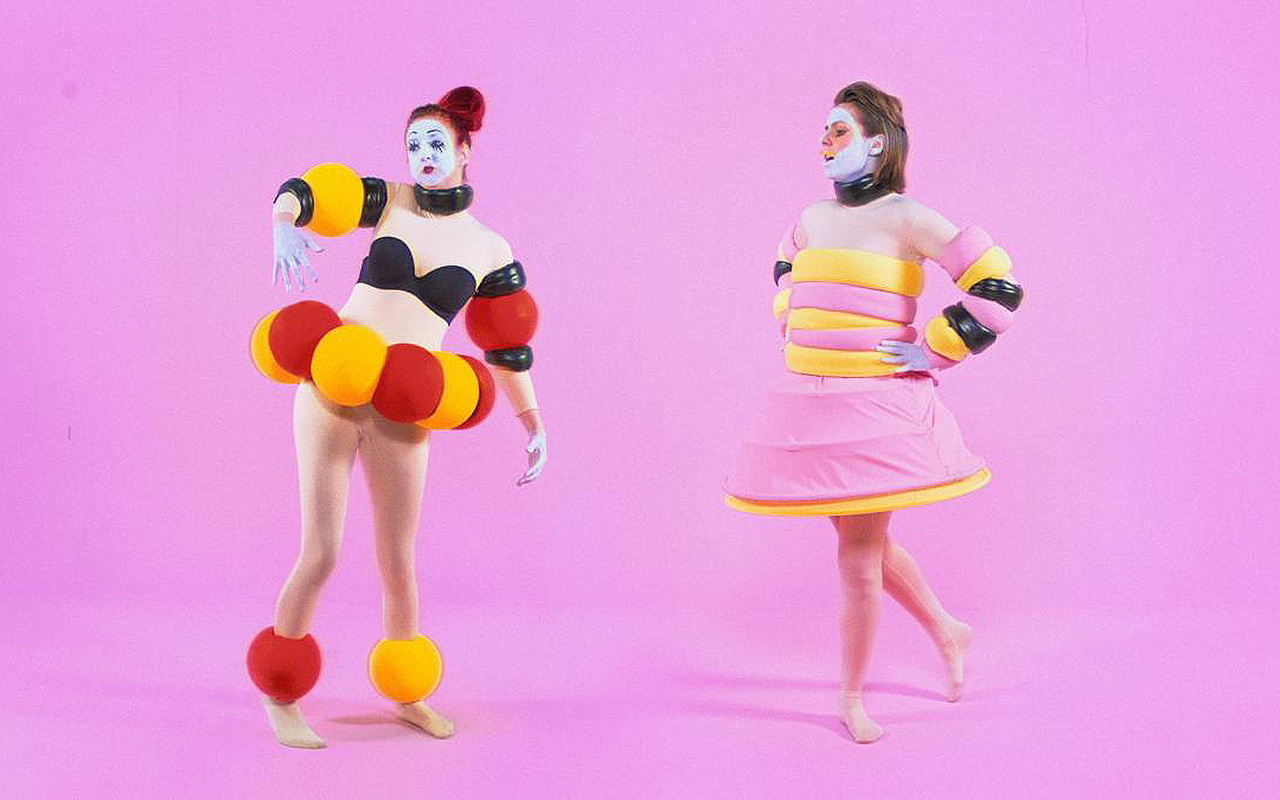 Read More
Electro-pop duo from Glasgow Bdy_Prts have released a video for their track “Take It To The Top”.…