The mutant war is fast approaching as X-Men: Apocalypse director Bryan Singer confirmed via his Instagram account that first unit filming has wrapped for the third film in the prequel saga. With story details scarce, we do know already, thanks to Singer’s Instagram updates that the story takes place in the 90’s where we find religious zealot Apocalypse (Oscar Issac) recruiting followers to cleanse the world of Homosapiens, with Magneto (Michael Fassbender), Psylocke (Olivia Munn), Angel (Ben Hardy) and Storm (Alexandra Shipp) taking up the mantle as his Four Horsemen.

With a rumoured return of Hugh Jackman as Wolverine and second unit production still continuing, will we have to wait and see if any more news leaks from the set as Fox looks to continue their success with the Mutant franchise when X-Men: Apocalypse opens in theaters on May 27, 2016. 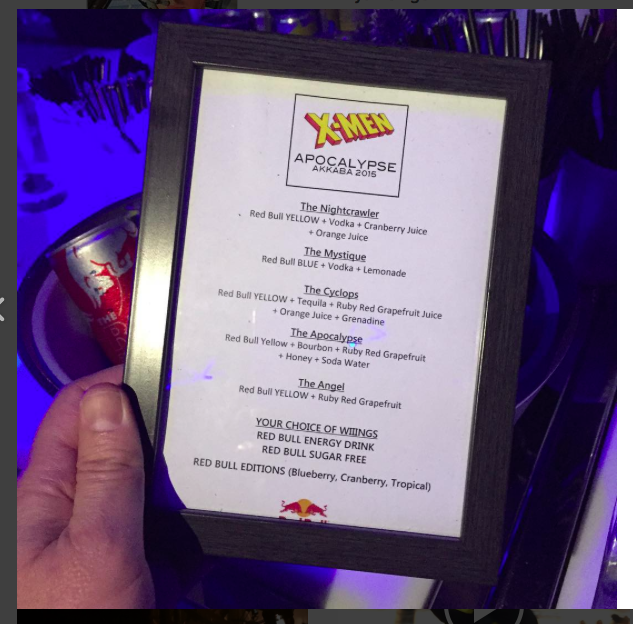 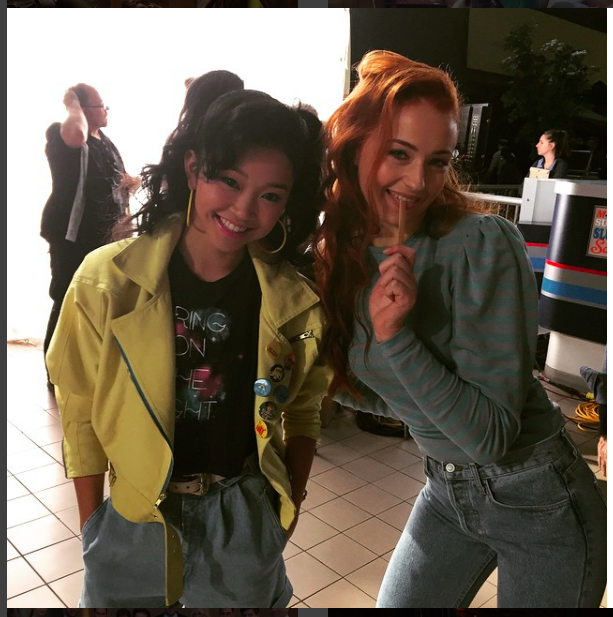 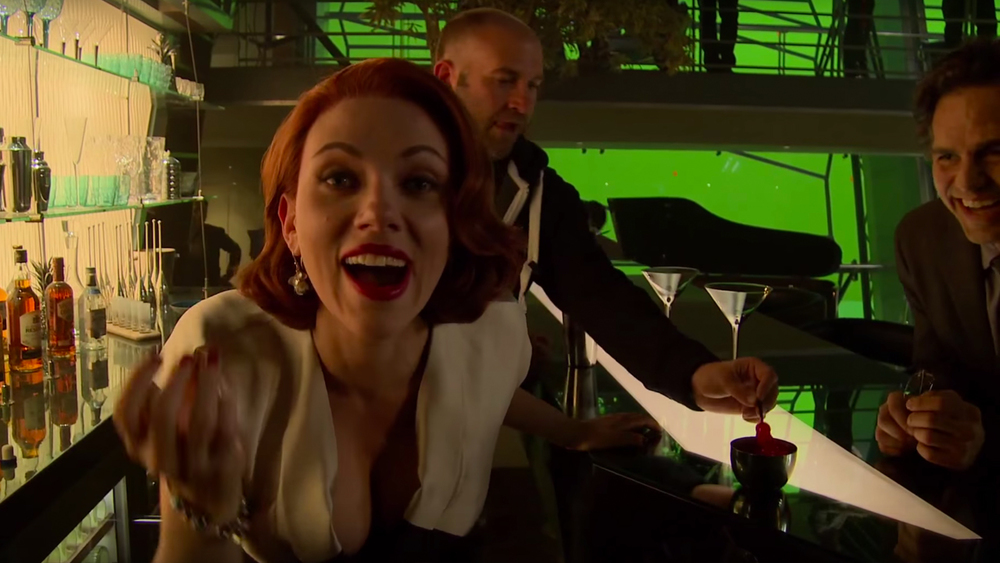 Read More
The first blooper reel we saw for Joss Whedon‘s Avenger’s: Age of Ultron was pretty disappointing. It predominantly… 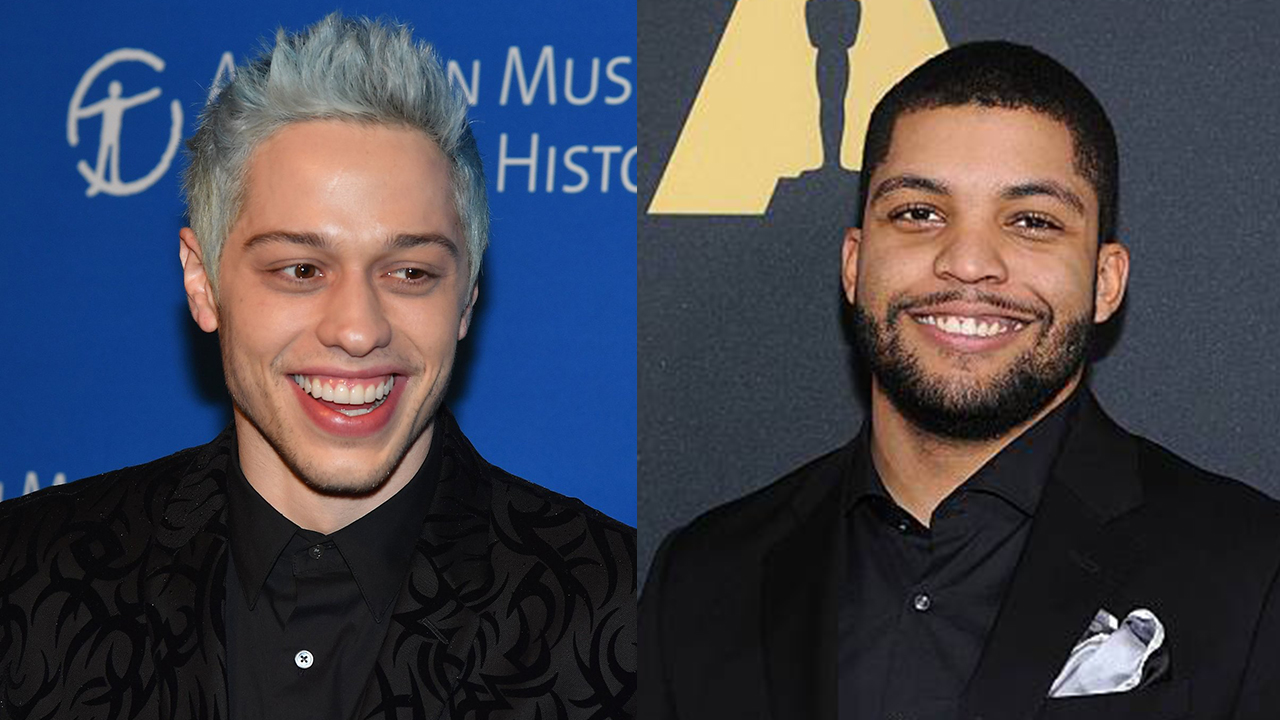 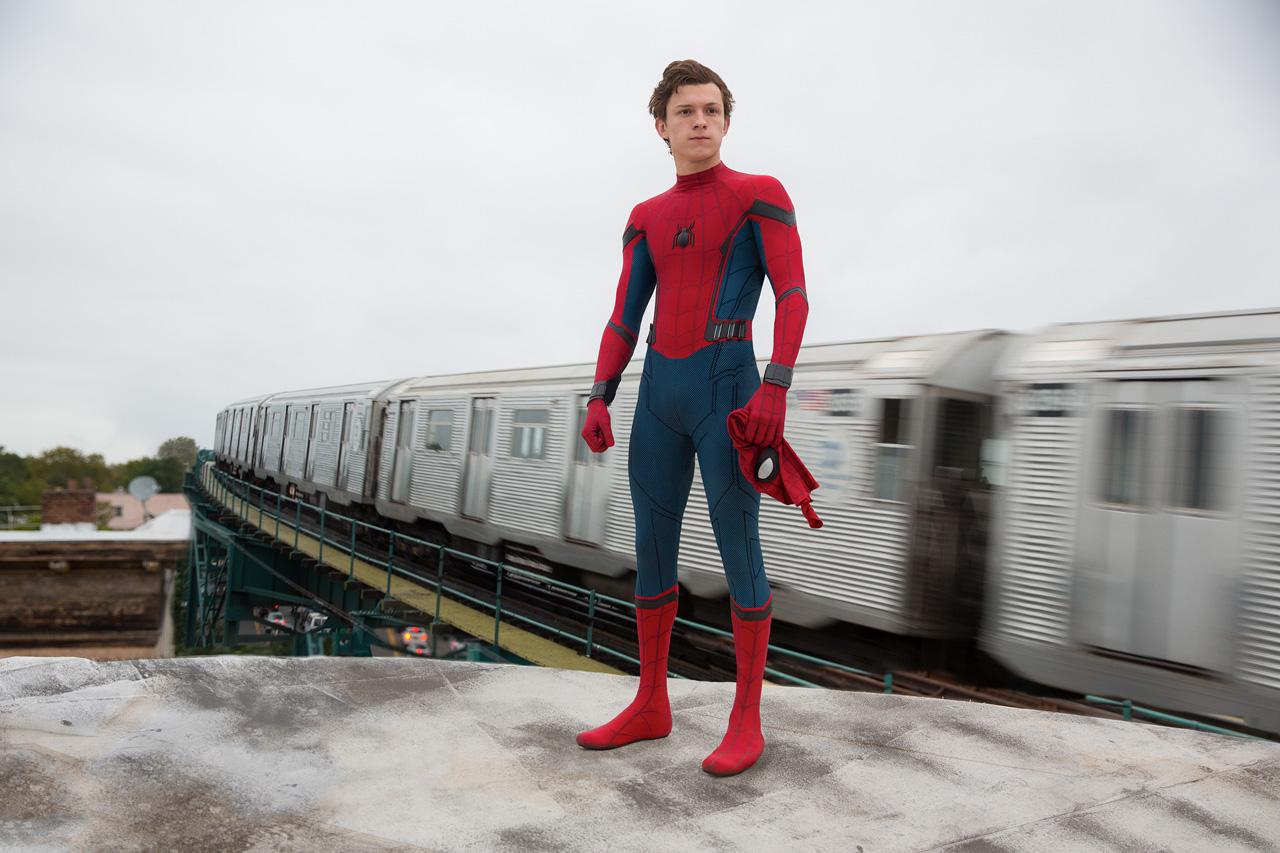 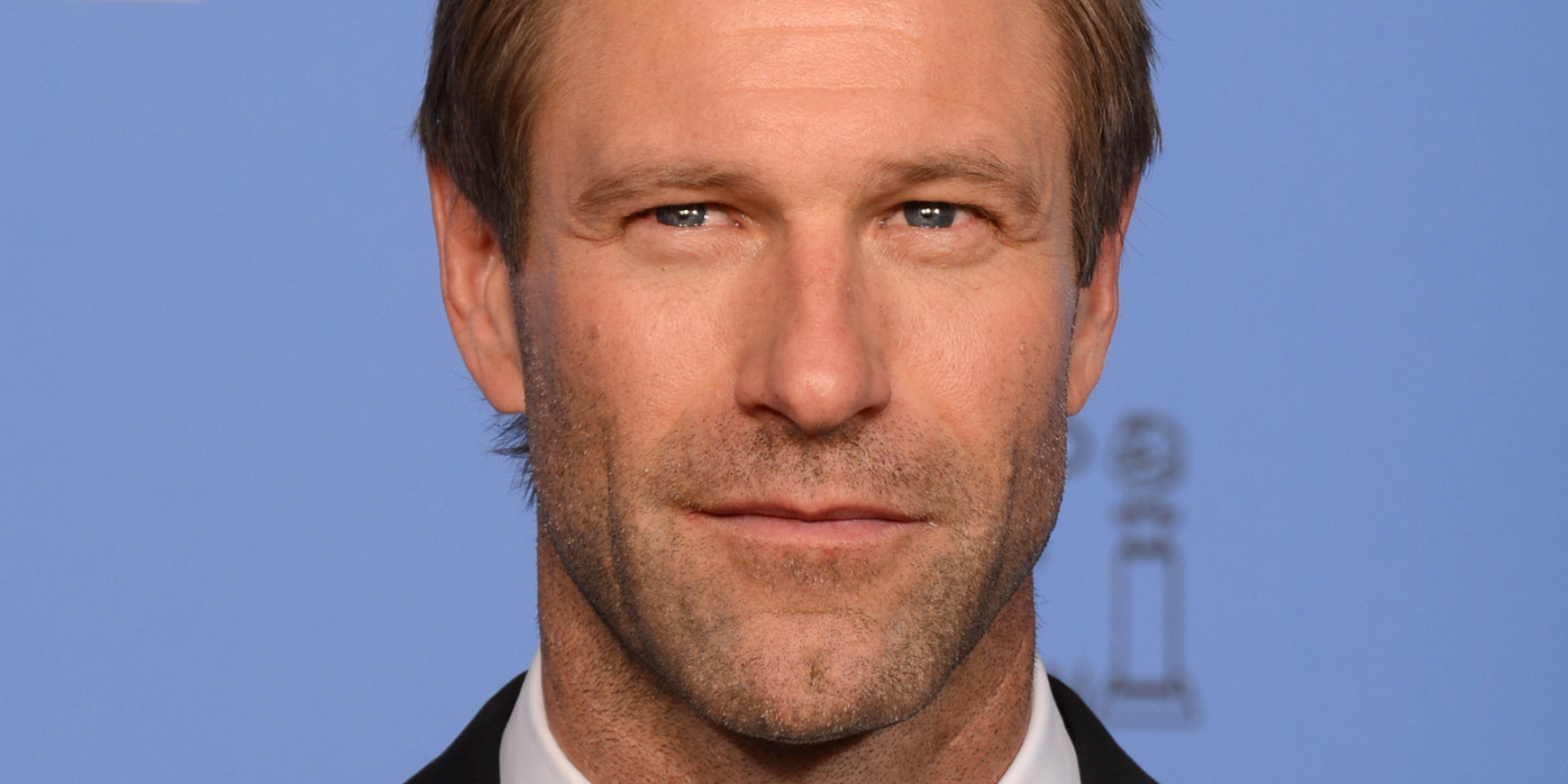 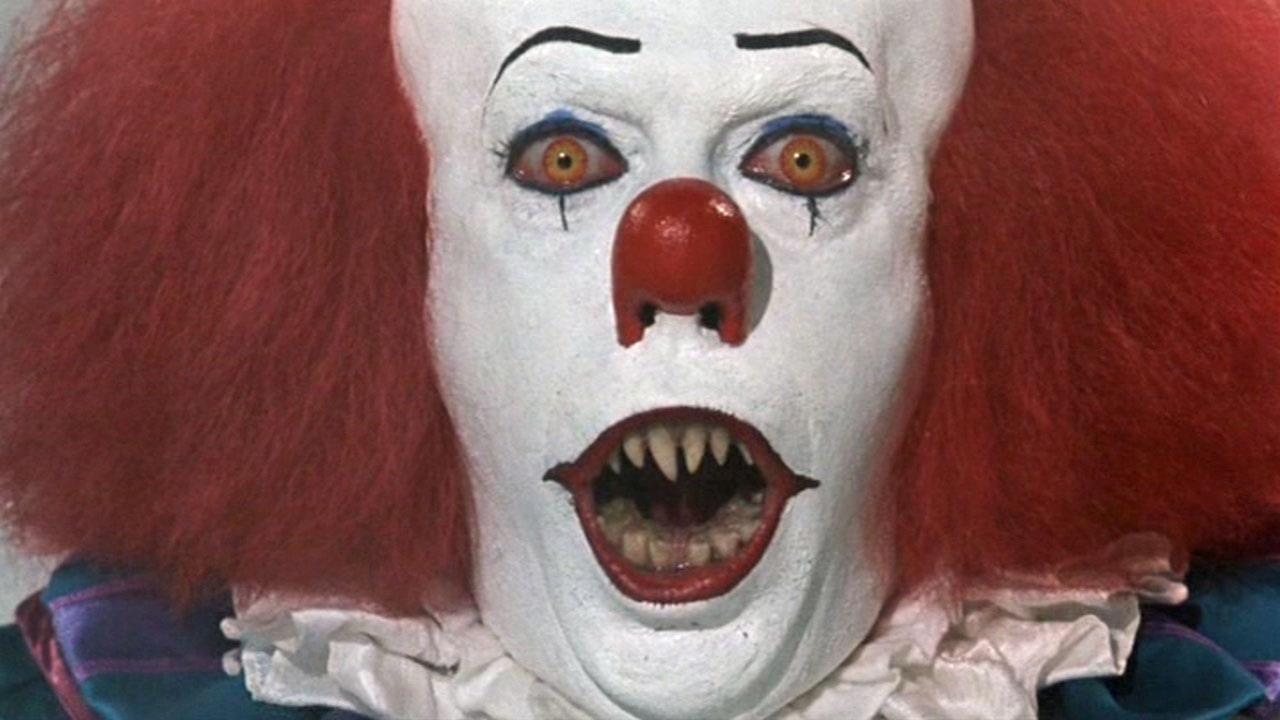