It’s been a long time coming but Zoolander 2 is officially ready to start production as shooting has been confirmed to start this spring in Rome. With Penelope Cruz and Christine Taylor added to Ben Stiller‘s cast of really, really ridiculously good looking people, Zoolander 2 is picking up speed as it appears Derek’s going to Italy.

According to Italian site Bad Taste (viaCS), the Mayor of Rome announced that Zoolander 2 will be filming for 12 weeks in and around the city’s Cinecittà Studios in the spring this year.

Not only does this confirm that cameras roll this year, it’s also a pretty big plot detail, showcasing the characters in a new location. With Owen Wilson and Will Ferrell pretty much confirmed to reprise their roles as Hansel (he’s so hot right now) and Mugatu, it will be interesting to see what Stiller and co-writer Justin Theroux will do with the sequel.

With filming beginning spring this year, we’re likely to get a release date in 2016, most likely during the summer. With the 2001 comedy bombing at the box office but becoming a cult classic when it launched on DVD, it will be interesting to see just how commercially successful Zoolander 2 will turn out to be. Either way, I’m quite excited to see what Derek and Hansel have been up to! Orange mocha frappachino anyone? 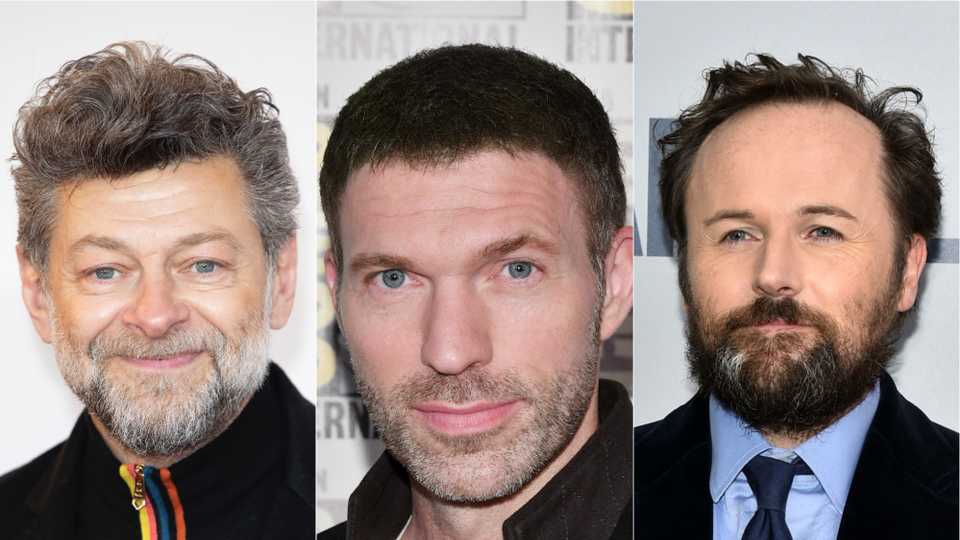 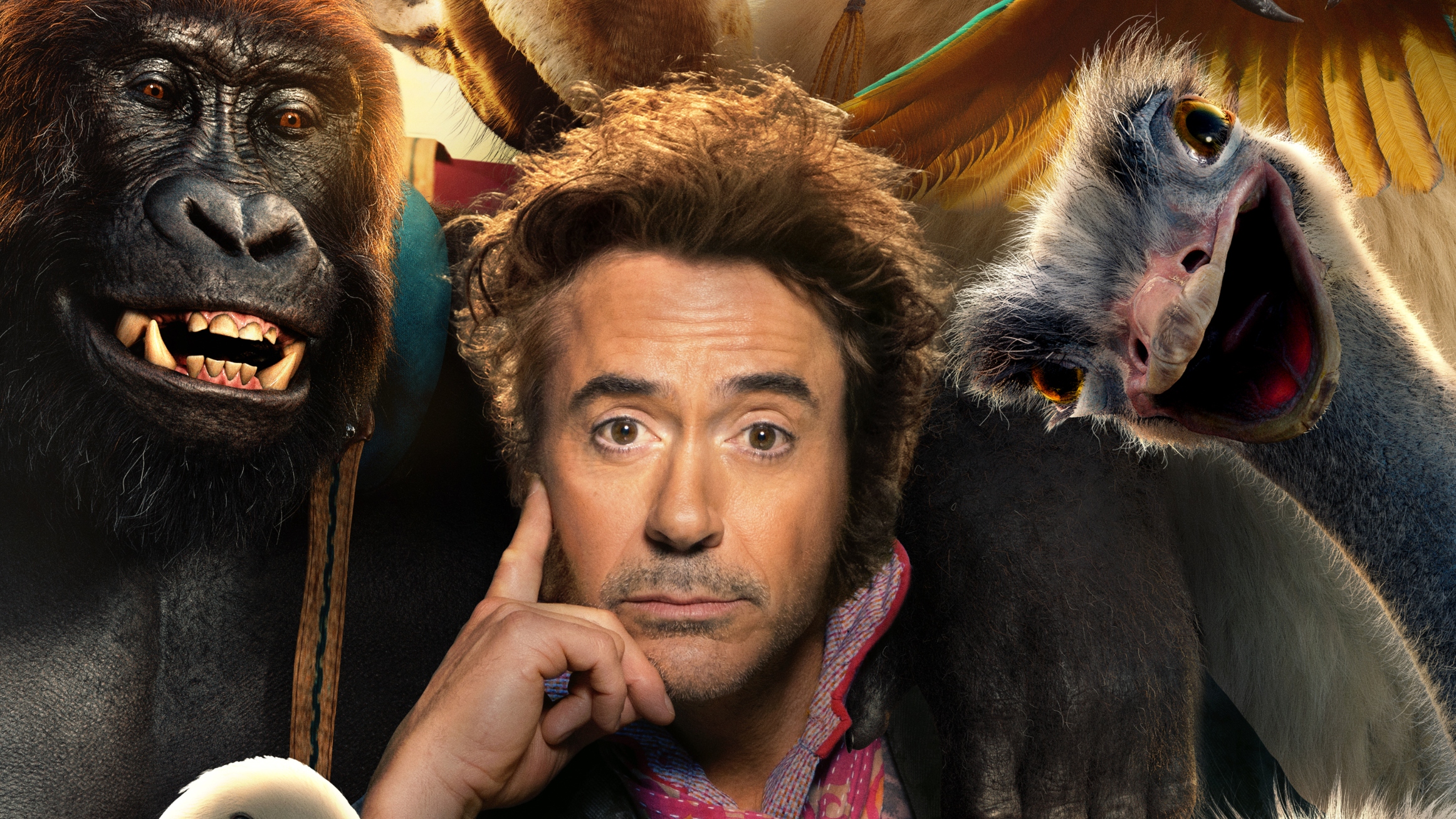 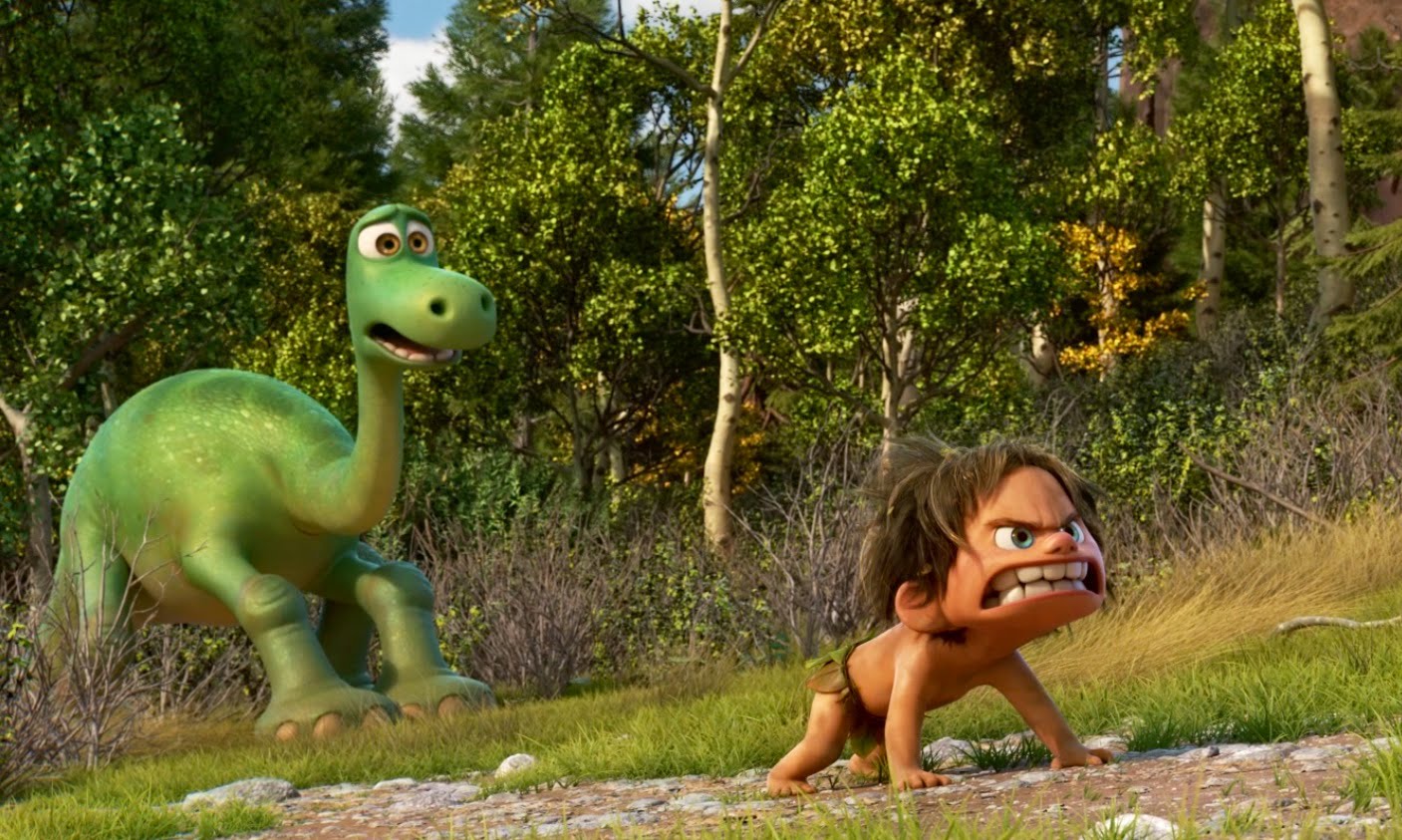 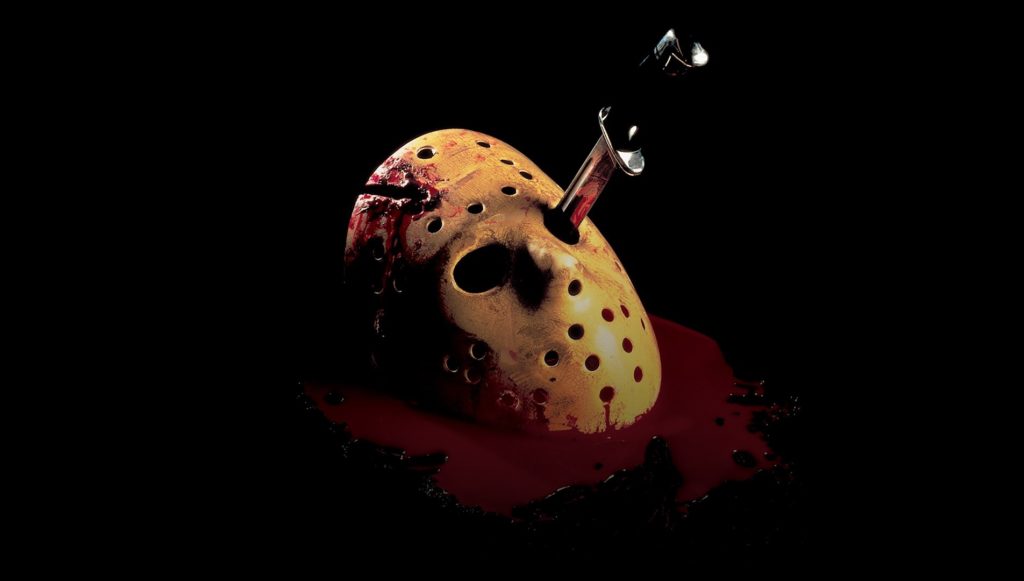 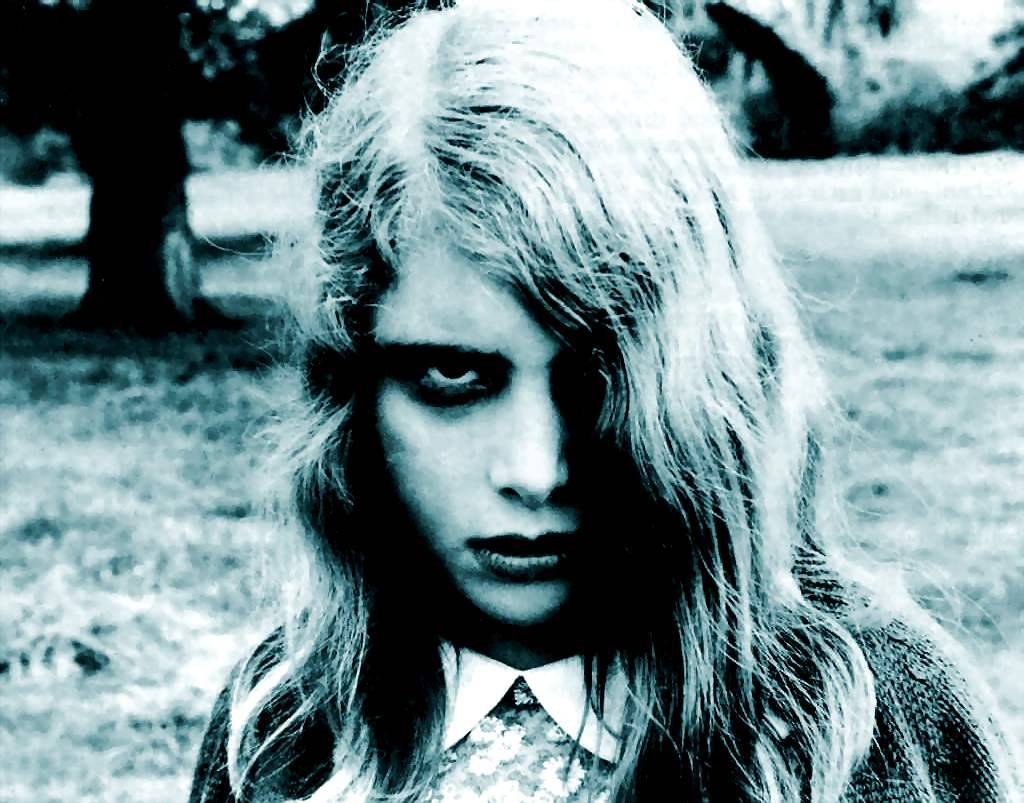