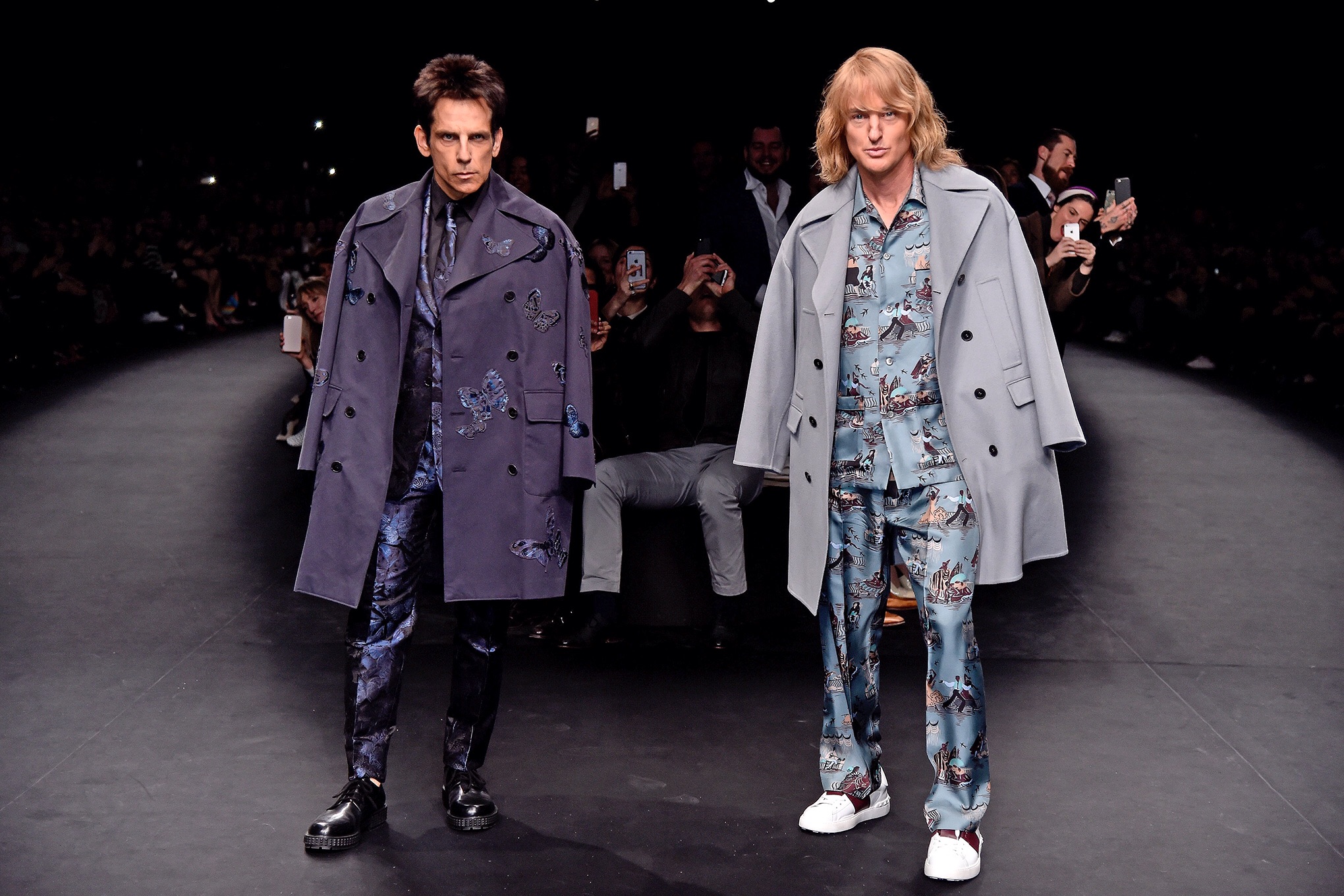 Zoolander 2 broke the record for most online views for a comedy trailer this week with 52.2 million views in it’s first week, reports Variety. This should come as no surprise considering that the defending champion of this title was Dumb and Dumber To with 49 million hits, suggesting that YouTube users consist mostly of blokes who were young blokes in the 90s / early 00’s when their predecessors Zoolander and Dumb and Dumber, respectively, came out.

I don’t get it. Not really. I mean, I had to chuckle when Ben Stiller and Owen Wilson came on at the Paris Fashion Shoot earlier this year as their supermodel alter egos, Derek Zoolander and Hansel. They were grown men acting like idiots for laughs, I can respect that. But I’ve watched Zoolander (and yes, I am skewed by my intense dislike – nay, hatred – of Stiller as an actor), and I just don’t get it.

It’s what my dad calls “stupid humour“. It’s not that well written, it just plays on the same joke for a running time of 89 minutes that Zoolander is pretty, but stupid, and the world still reveres him. I get the meta-message, but it still irritates me. And yet, I am outvoted by the rest of the world according to almost everyone I’ve ever spoken to, and the fact of this article: people are super psyched about the sequel.

I only hope it can live up to your expectations.