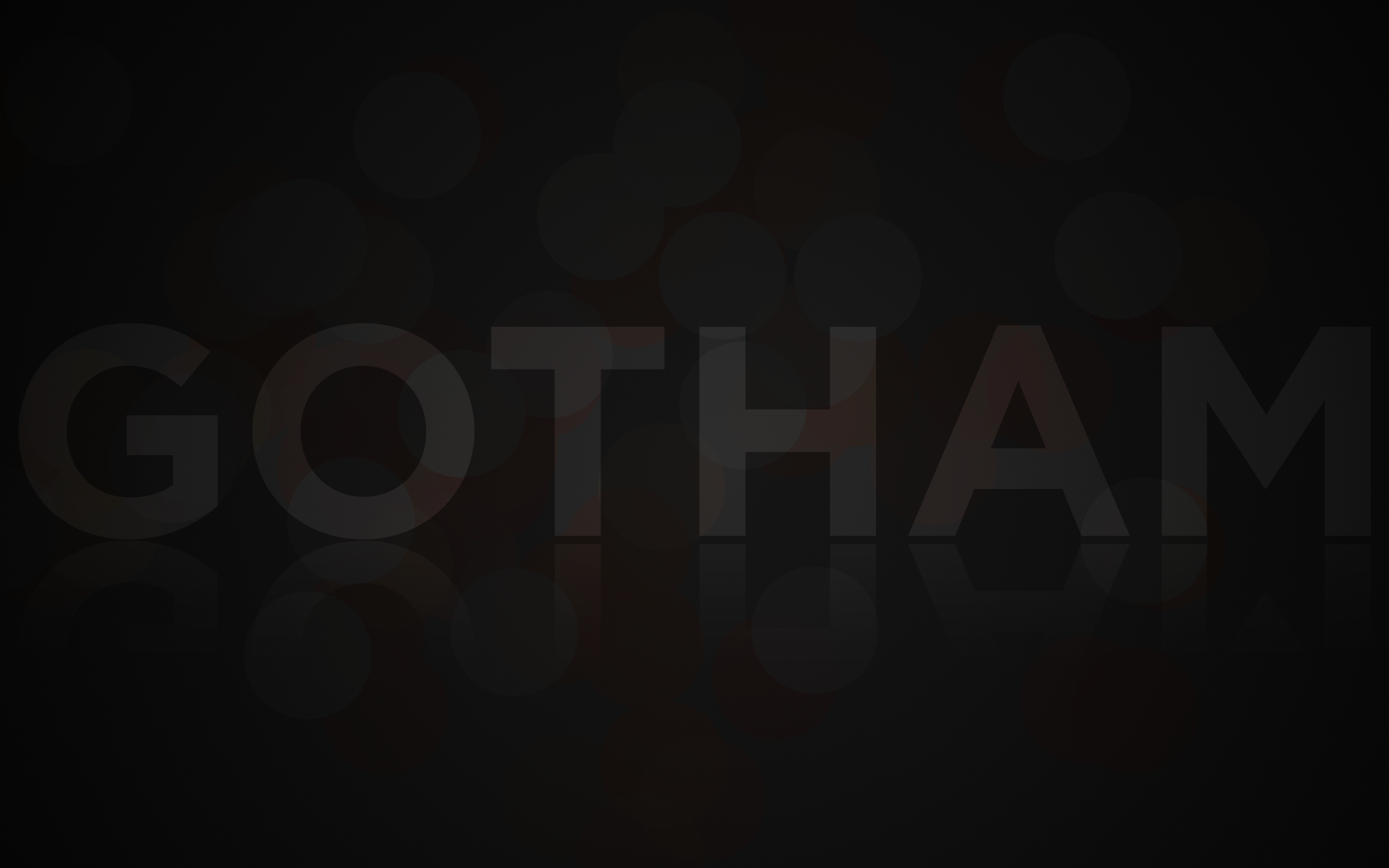 Gotham has released images showing the younger versions of characters Bruce Wayne and Catwoman on set of the upcoming series. The TV show will show the various heroes and villains before any of them became known by the public and will focus more on their development and growth into the characters known via the Batman franchise films.

The series is filmed in New York and is written by Bruno Heller with Ben McKenzie starring as Commissioner Gordon as he and his partner tackle the younger versions of villains such as The Penguin. Danny Cannon directs the US TV series which will premiere in the autumn of 2014 on FOX.