Ridley Scott: Ripley and 'Prometheus 2' Are Linked | Film News - Conversations About Her 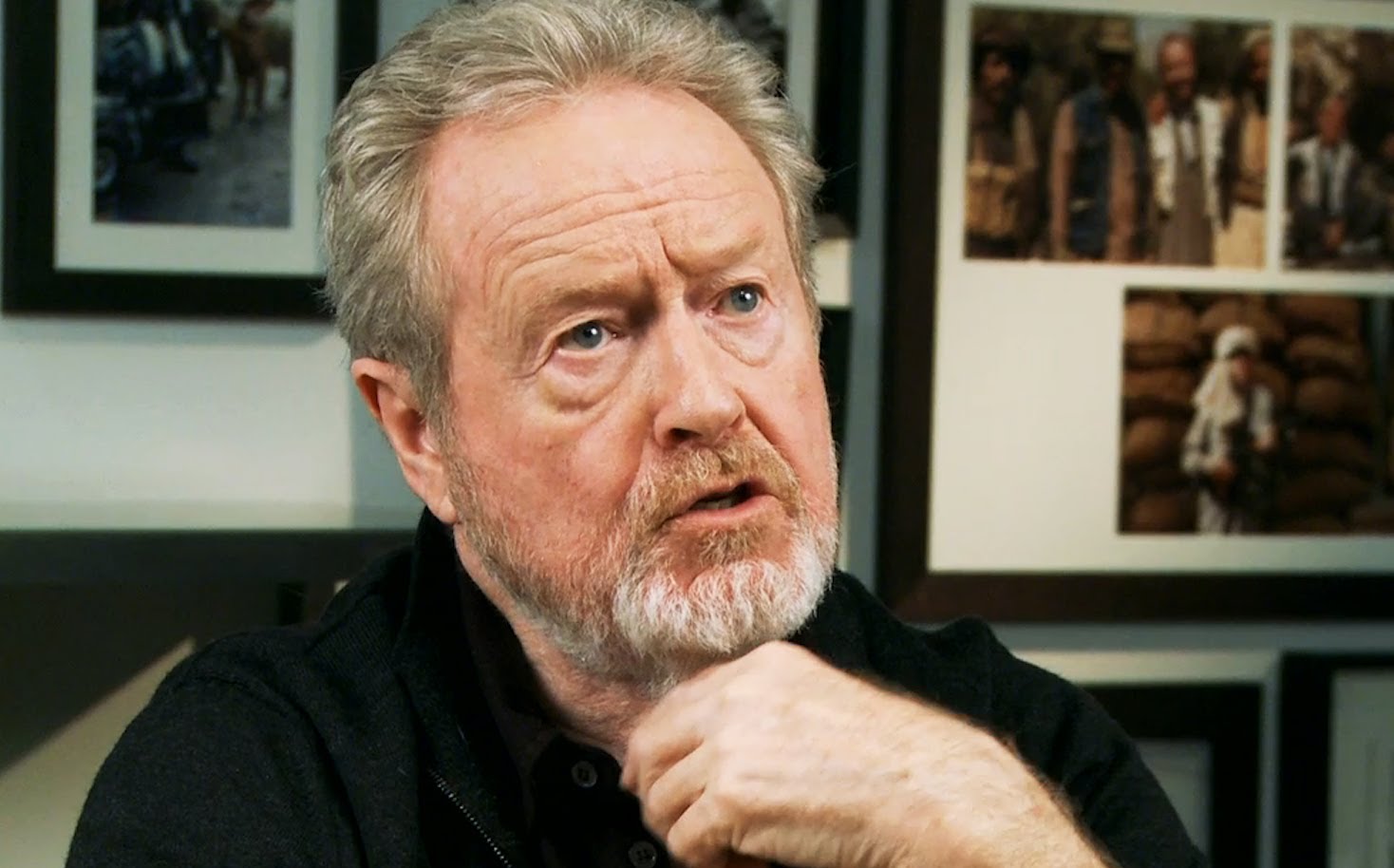 In a recent interview to the press, veteran director Ridley Scott has hindered that he will imply narrative connections to Ripley in the new upcoming Prometheus sequel. Ridley Scott has suggested that this current plot twist in the Prometheus franchise could be very beneficial to the Alien universe and ultimately hold a certain amount of influence over Neil Bloomkemp‘s Alien 5 and what direction of the story it could potentially lead the audience to.

Scott has a urging desire to create a more inclusive Alien brand in which Alien and Prometheus don’t exist in two separate worlds but belong to one overall concept. Ripley’s existence in Prometheus 2 still remains a undisclosed secret with Scott trying to keep the plot twist a mystery but the most likely outcome would be to have a link between Ripley and Dr Elizabeth Shaw, as both characters share so many uncanny similarities with each other. The Ripley character is a figurehead for all female action heroes within cinema and Elizabeth Shaw definitely expresses the same credentials which include heroism and determination. Only time will tell on how Ripley will be involved in Prometheus 2 but the most important aspect is that Ridley Scott has a plan to deliver and execute something quite extraordinary and intriguing.