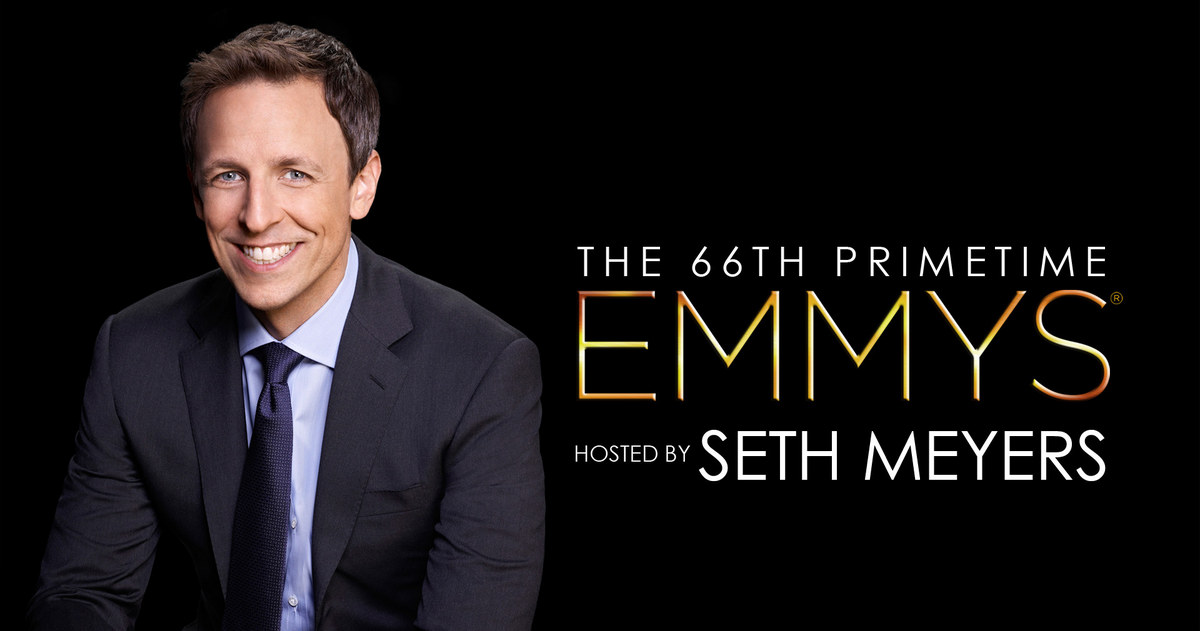 The Emmy Awards have revealed the list for its nominees for this year’s ceremony. The awards show will be broadcast on the 25th of August 2014 with Seth Myers announced as the presenter, the ceremony will air on NBC. A partial list of the nominees are below, and a full list can be found on the Emmy Awards website.

Lead Actress In A Comedy Series:
Lena Dunham in Girls, Taylor Schilling in Orange Is the New Black, Melissa McCarthy in Mike & Molly, Amy Poehler in Parks and Recreation, Julia Louis-Dreyfus in Veep and Edie Falco in Nurse Jackie.

Lead Actress In A Drama Series:
Kerry Washington in Scandal, Claire Danes in Homeland, Michelle Dockery in Downton Abbey, Robin Wright in House of Cards, Lizzy Caplan in Masters of Sex and Julianna Margulies in The Good Wife. 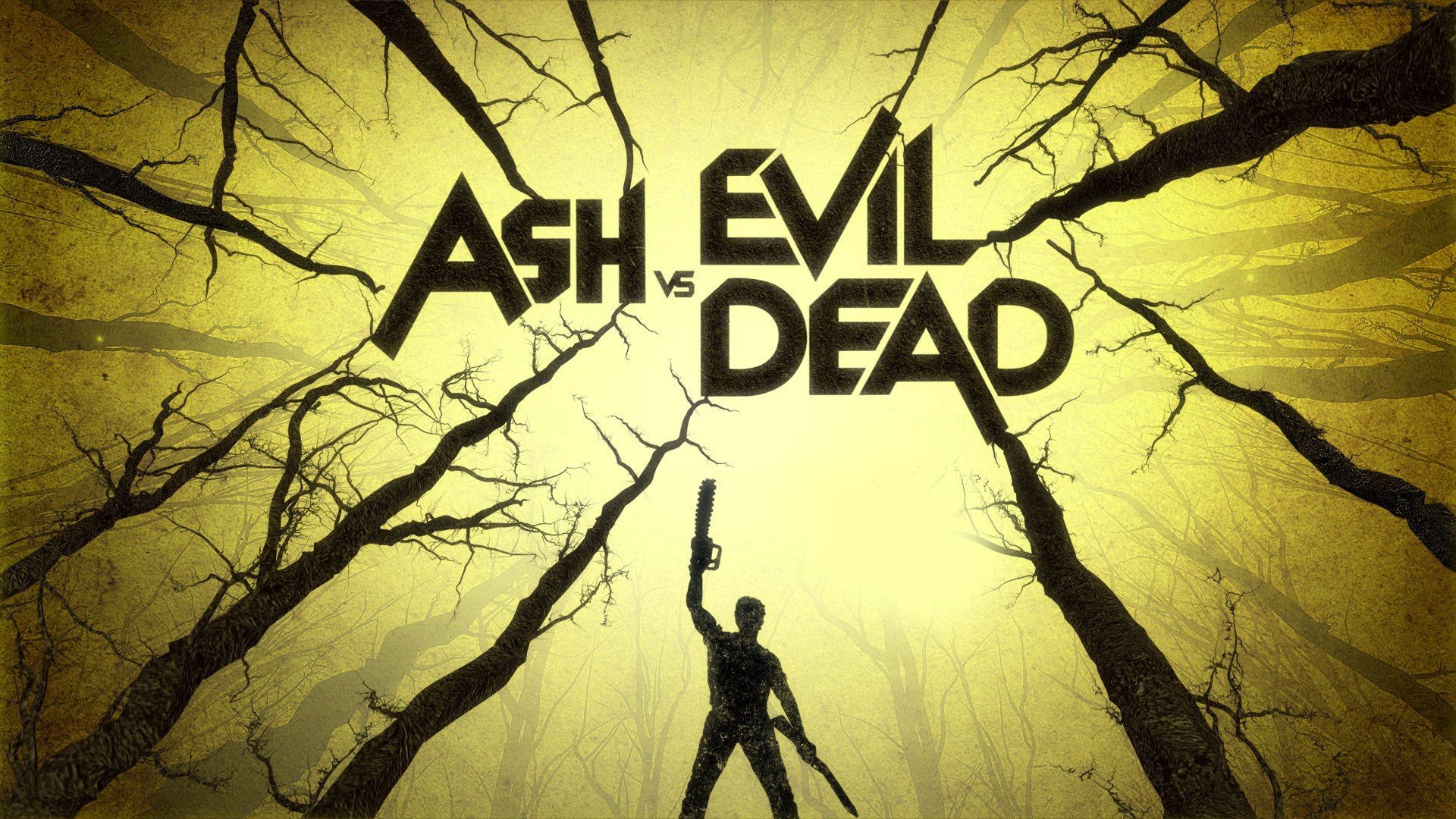 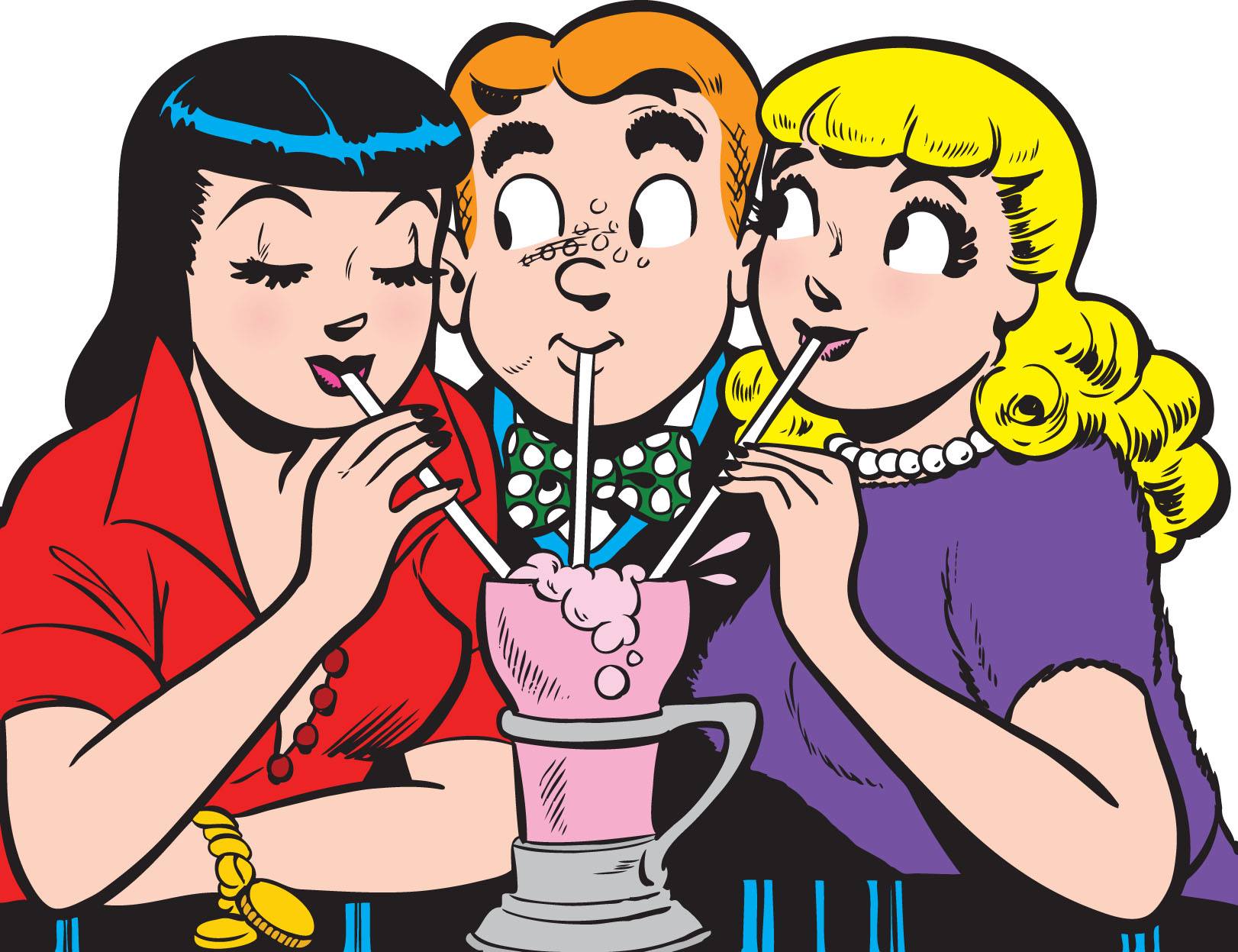 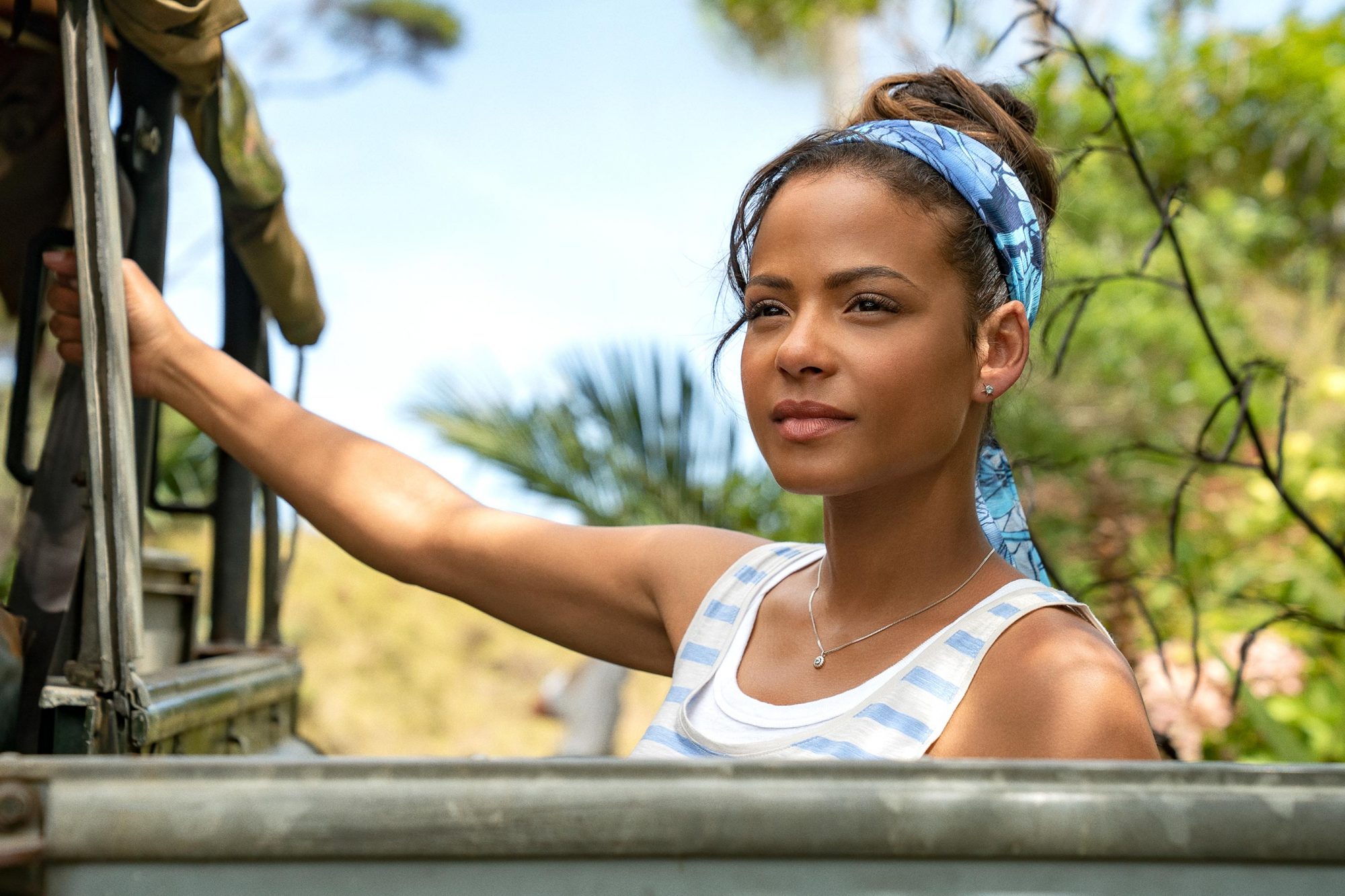 Read More
Christina Milian will be replacing the late Naya Rivera in the Step Up TV series on Starz.… 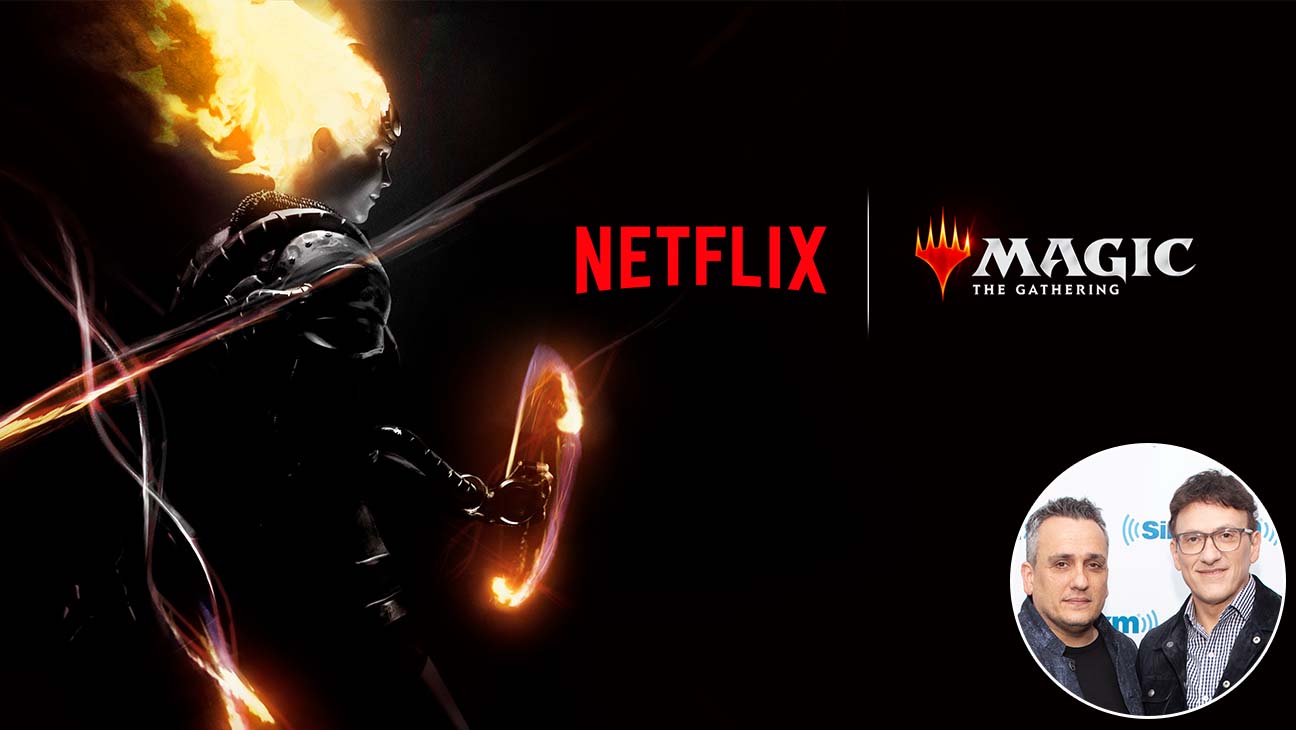 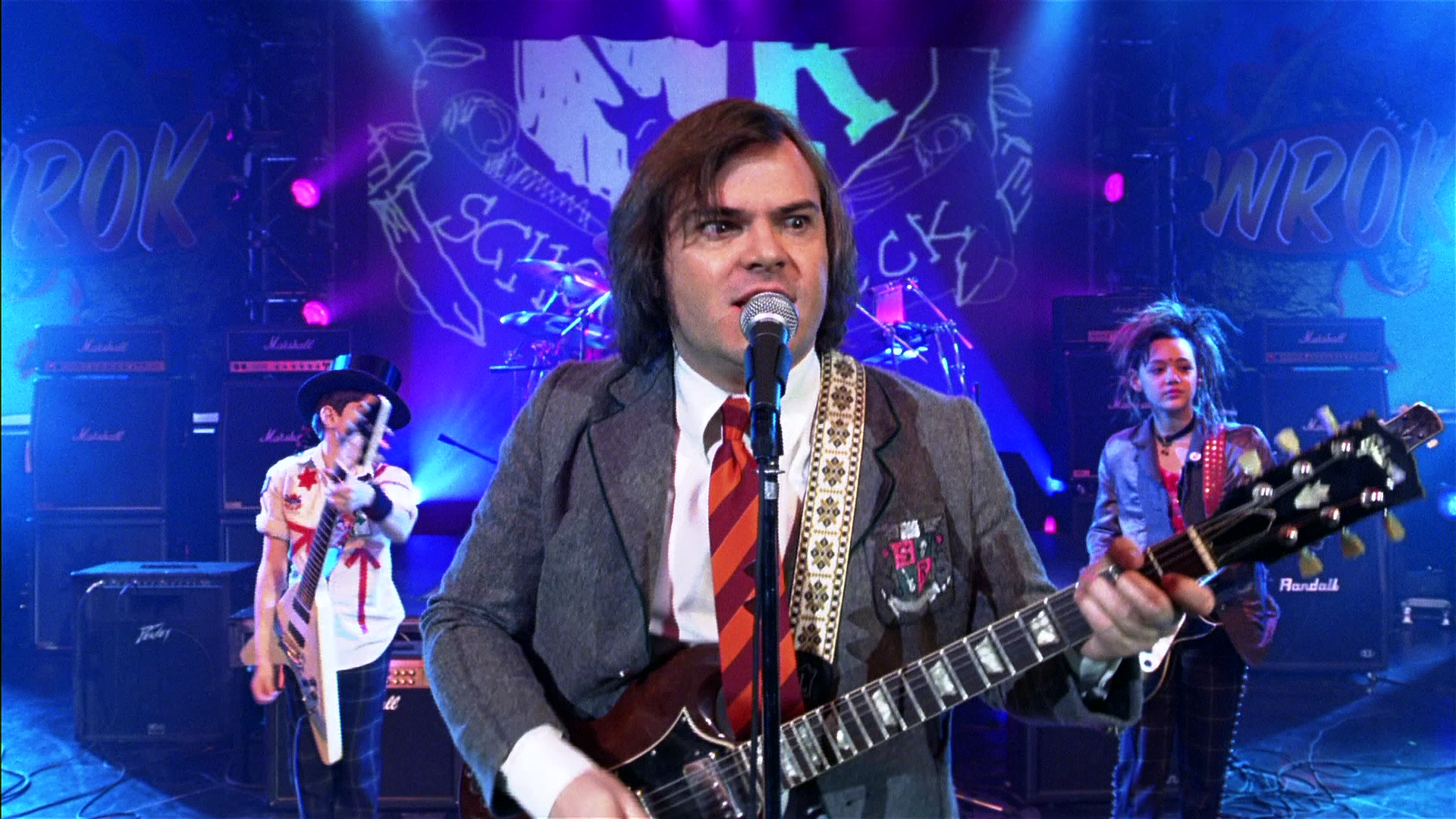