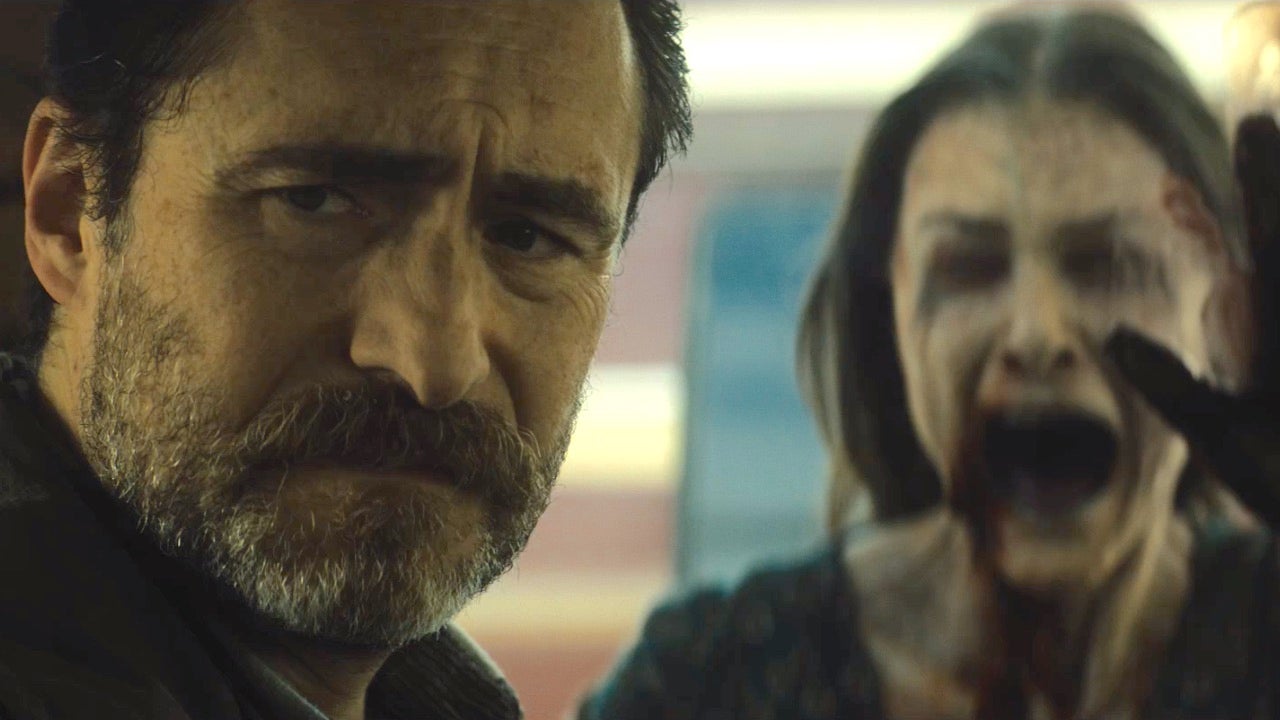 Horror movies fans can jump for joy, since a reboot of the iconic 2004 film The Grudge, based on Japan’s Ju-On franchise, is set to hit cinemas very soon. In particular, a new trailer for the new The Grudge movie has been released to rave reviews, anticipating many of the scariest scenes of the film.

The new movie follows a successful trilogy, with the first movie grossing $187.2 million on a $10 million budget. The new film, nonetheless, won’t be a remake of any movie before it, but it will feature a new plot, which will take place at the same time as the original film, this time in America.

The new movie’s connection with the previous ones is fairly evident though, with a similar atmosphere, a quite similar set (the house where horror takes place) and the same unforgettable ‘death rattle’ of Kayako, the reknowed evil spirit of The Grudge universe.

Director Nicolas Pesce talked about the new movie in a interview: “We follow Detective Muldoon, as well as two other storylines, that are all interacting with this grudged house in small town America”. He added: “Like the old films, it’s a tapestry of three different stories that interweave and all take place at slightly different times, centred around this one house that’s at the centre of this case that this cop is working on”.

The Grudge will hit in US theatres on January 3 and UK cinemas on January 31. In the meantime, watch the frightful new trailer below!

Tourists Are Back With New Single 'Align' | Music News 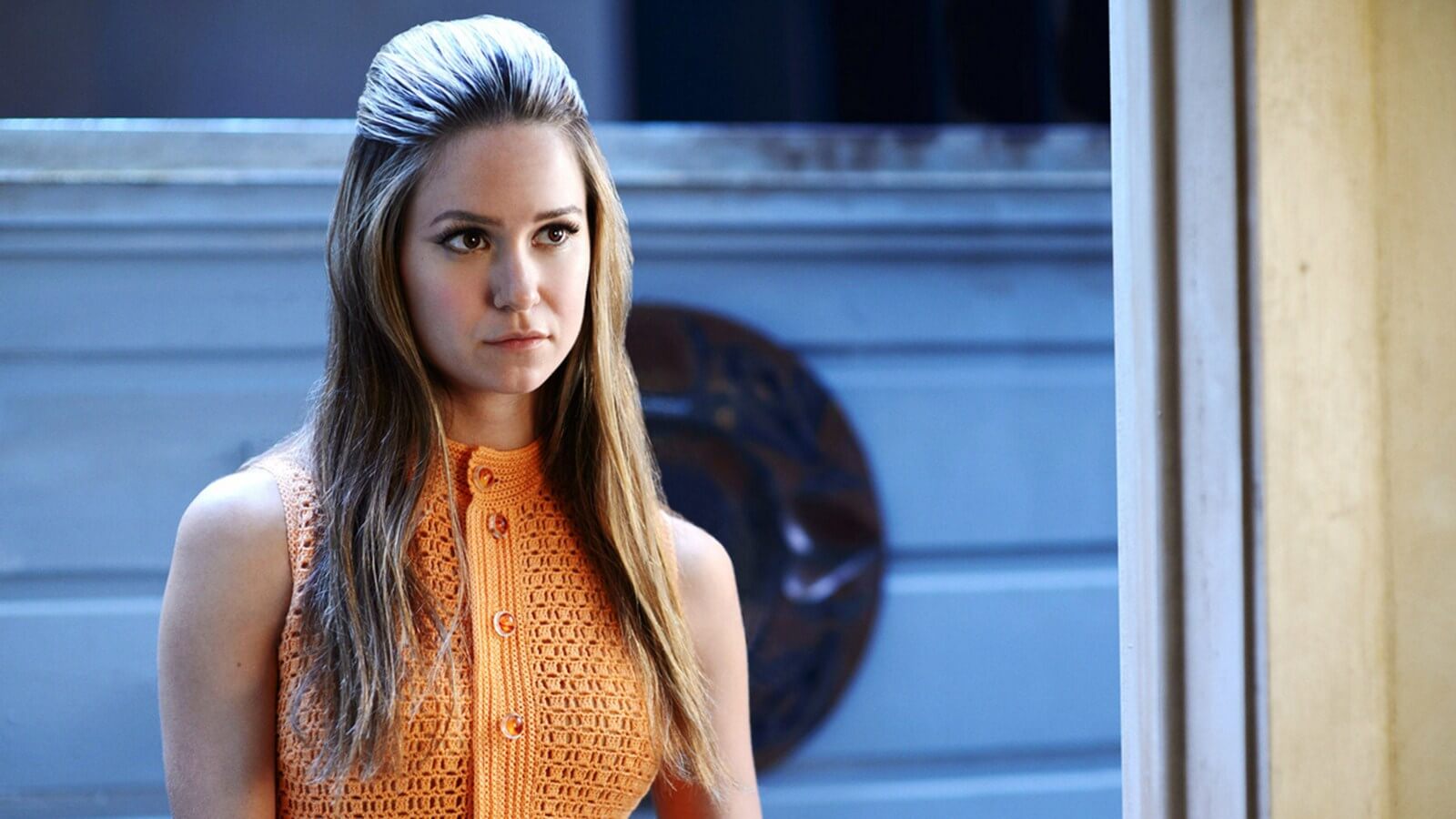 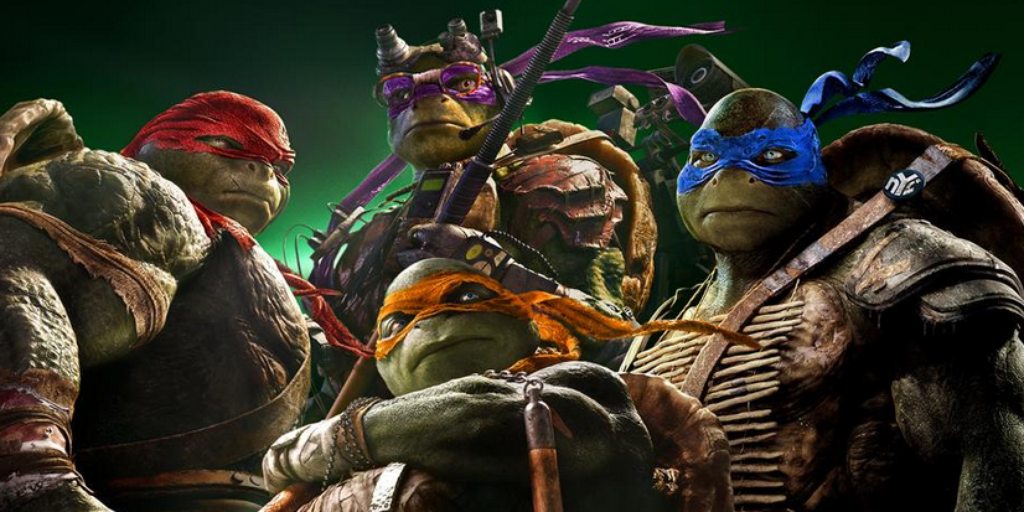 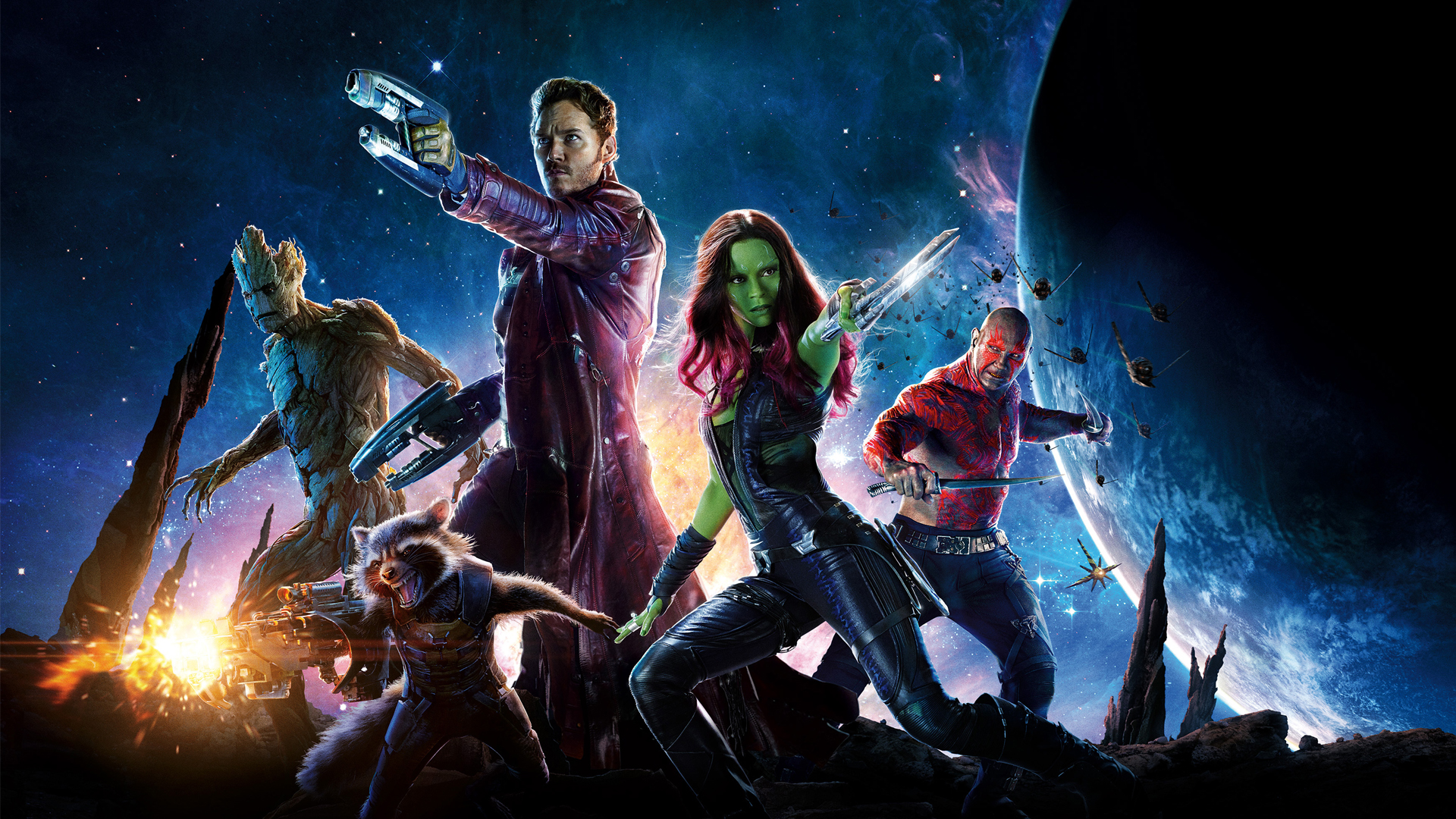