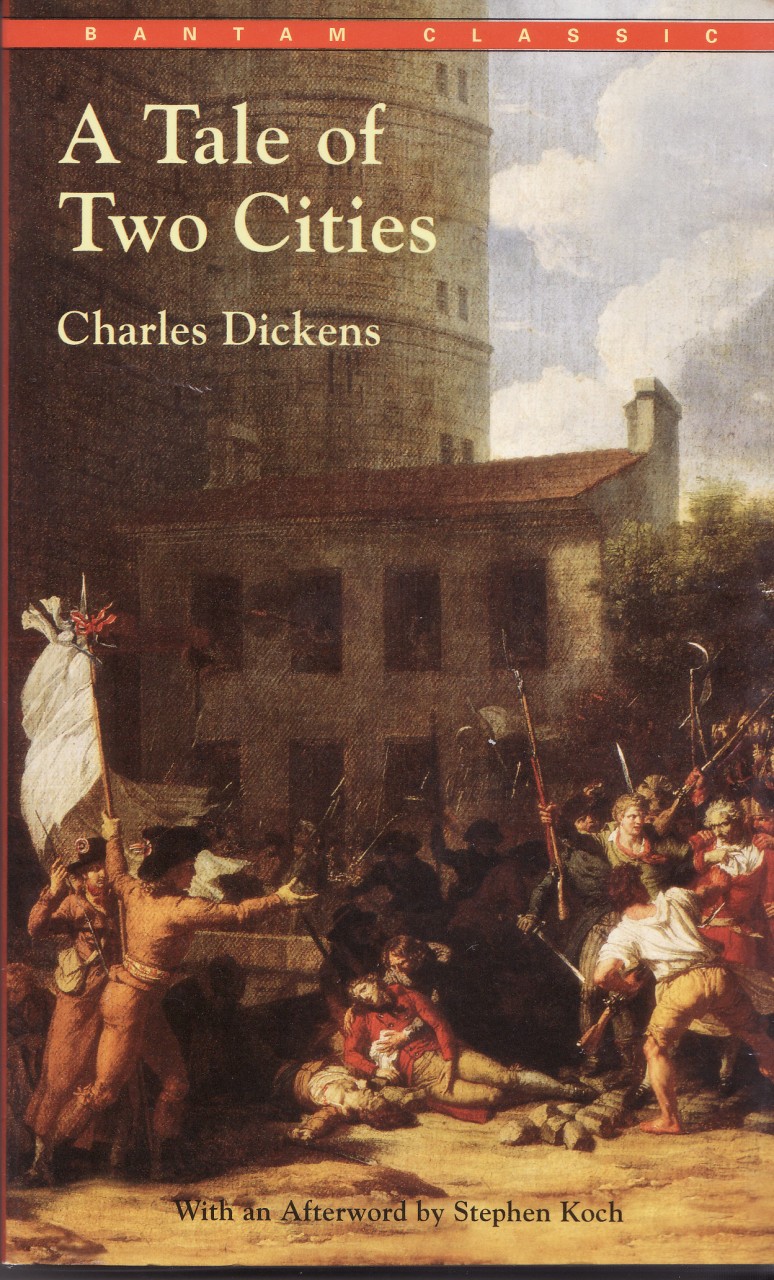 Netflix and Channel 4 are in talks to co-produce a television adaptation of one of Charles Dickens’ famous stories A Tale of Two Cities. Typically, Netflix usually order their own originals or buy them from others. However, it has now been predicted that the American provider of on-demand internet streaming media will continue co-producing as it launches in more European markets such as Germany and France. Channel 4 is reportedly searching for a U.S partner for the adaptation and Netflix is said to be the current lead contender.

According to Broadcast reports, if the deal does go ahead, it will be the internet streaming service’s most significant partnership with a UK broadcaster to date. This adaptation of the famous novel will be made by independent production company Mammoth Screen, who previously worked on the BBC and HBO series Parade’s End staring Benedict Cumberbatch. Channel 4’s adaptation of the Dickens’ novel which is set in London and Paris during the French Revolution, will be written by Alan Bleasdale. Both BBC and ITV have previously adapted the tale.