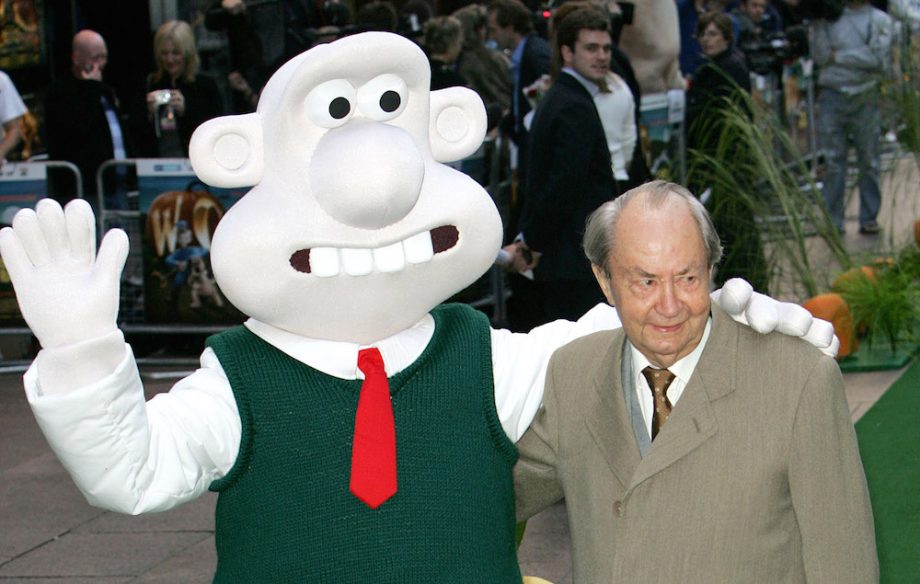 Actor Peter Sallis has passed away at the age of 96.

He was most known as being the voice of Wallace in Wallace and Gromit and Norman ‘Cleggy’ Clegg in Last of the Summer Wine.

His agents confirmed the news of his death stating that “he died peacefully with his family by his side on 2nd June.”

Sallis appeared in Last of the Summer Wine from 1973 all the way up until the show’s end in 2010. He appeared in all 295 episodes of the sitcom. He was also awarded an OBE by the Queen in 2007 for services to drama.

Speaking of the success of Wallace and Gromit before his death he said “it is pleasing knowing millions are going to see your work and enjoy it. To still be involved in this project at my age is heart-warming. To have a legacy like this is very comforting. I am lucky to have been involved.”