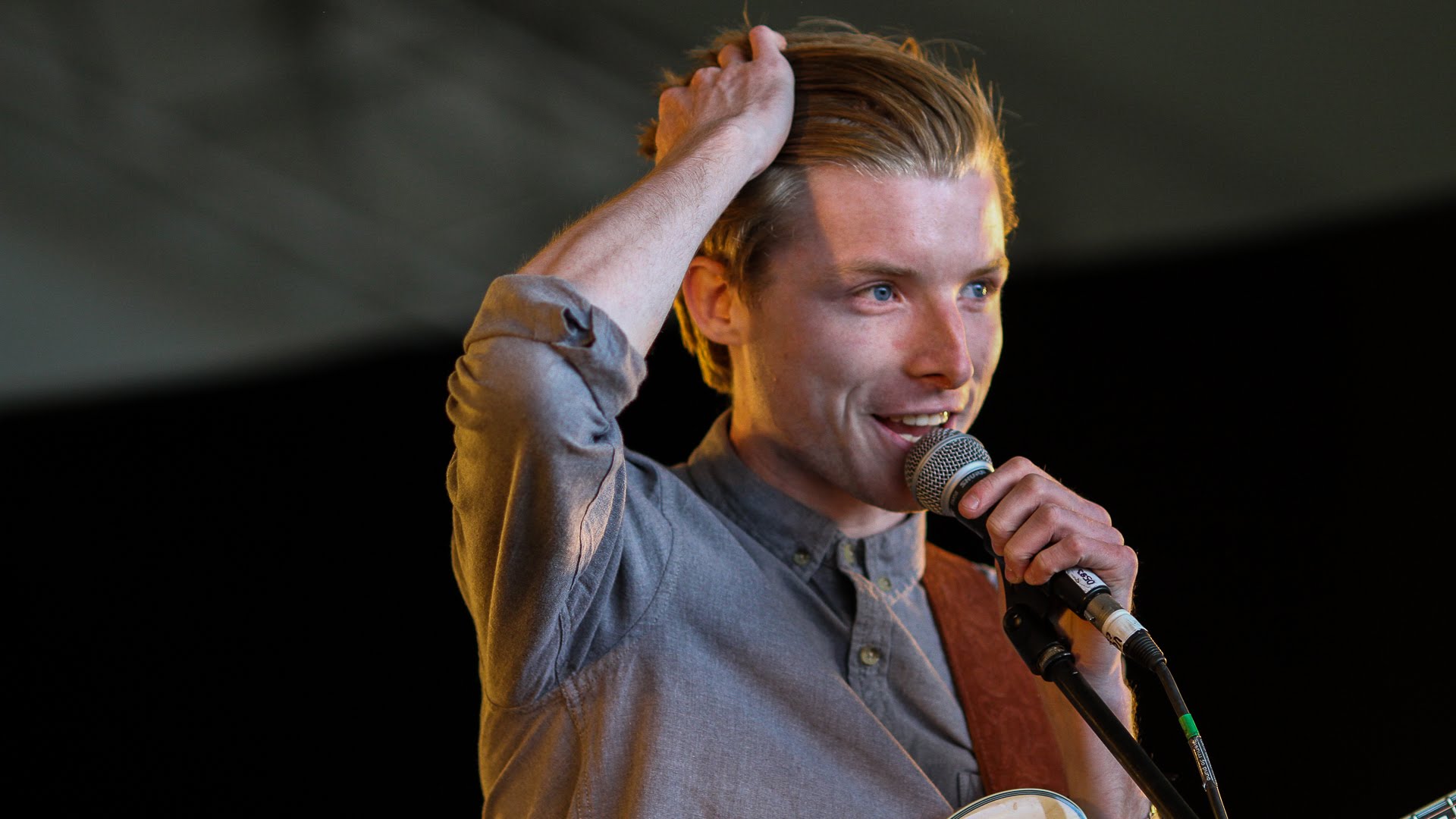 After getting a taster of a headliner on his unique tour of Africa in 2013, Adam French is now ready to take the UK by storm in his debut home-country tour, next January. This Cheshire born musician is a rising star in the indie-folk scene with a catalogue of emotional ballads put into play by use of his impressive vocals plucking at your heart strings.

He has supported the likes of Miles Kane, Jack Garratt and Pete Doherty, but has finally decided to take the lone wolf approach to venues across the UK. He is currently working on his upcoming EP, so will hopefully treat his loyal fans to his new sound on this exciting tour of his which is going on sale this Friday, on the 20th of November. Look below to see if he’s coming to a town near you: 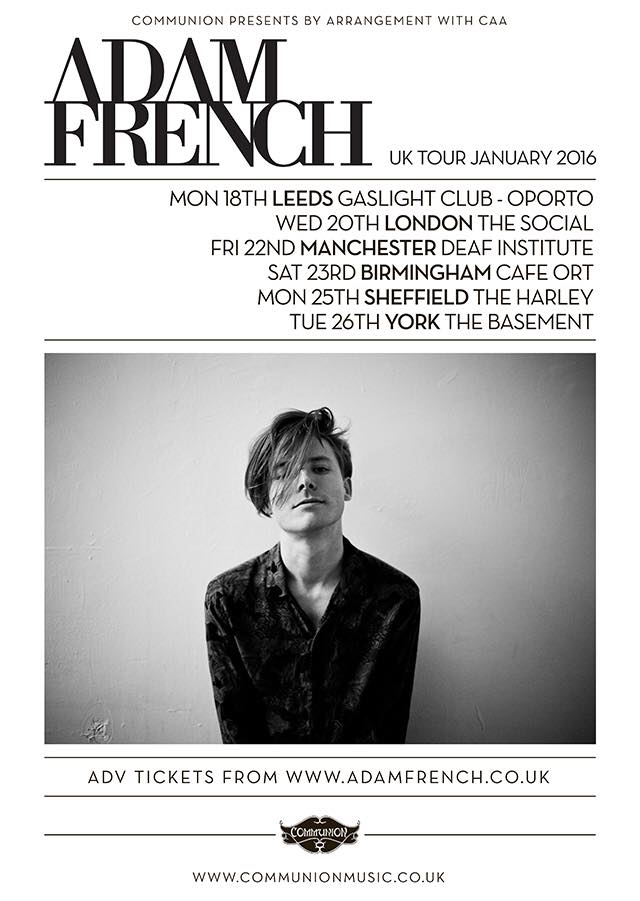 'Ronaldo' - Will The Real Ronaldo Please Stand Up | Film Review 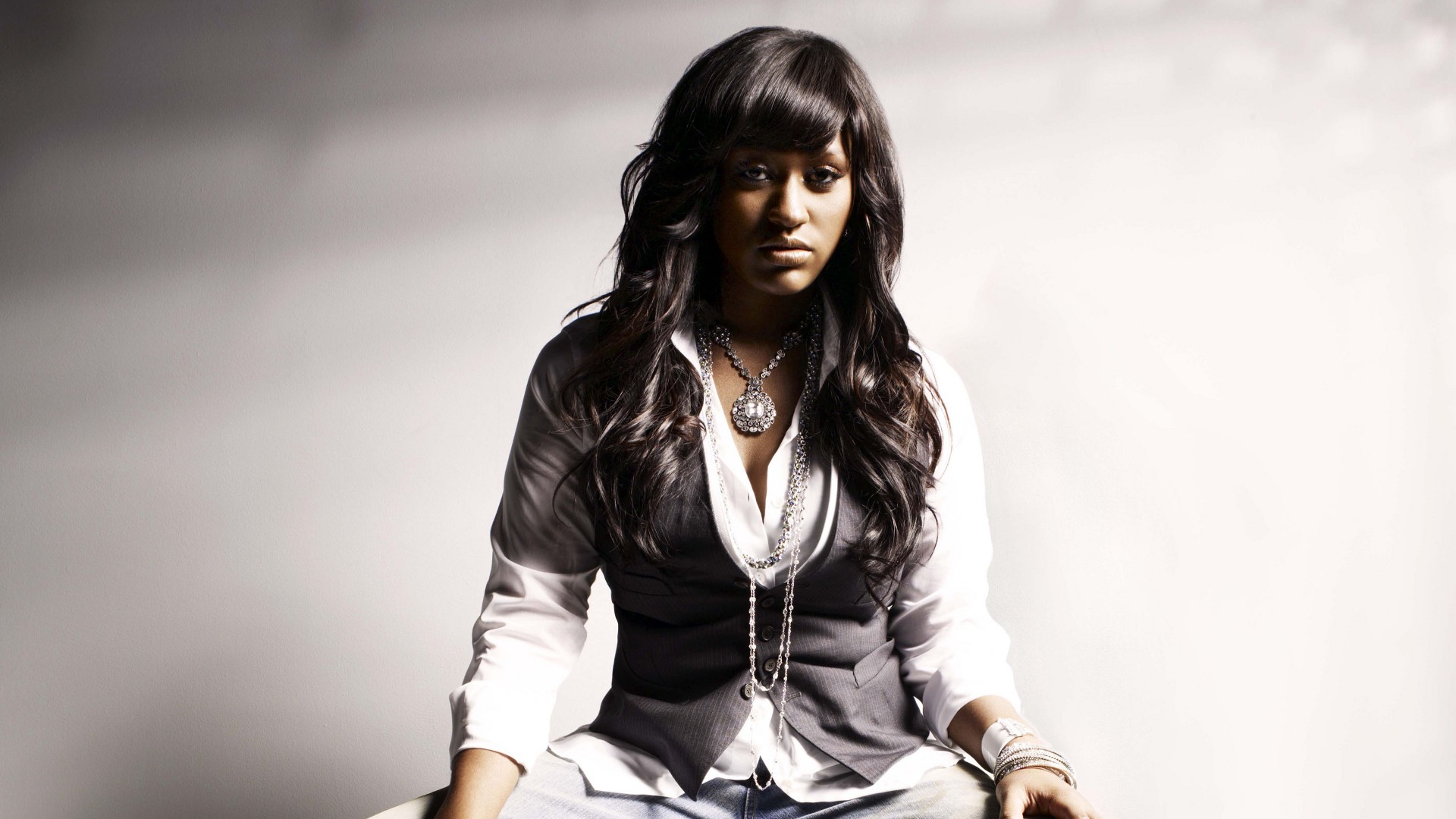 Read More
The video for Jazmine Sullivan’s new single “Forever Don’t Last” has finally been released. If you are… 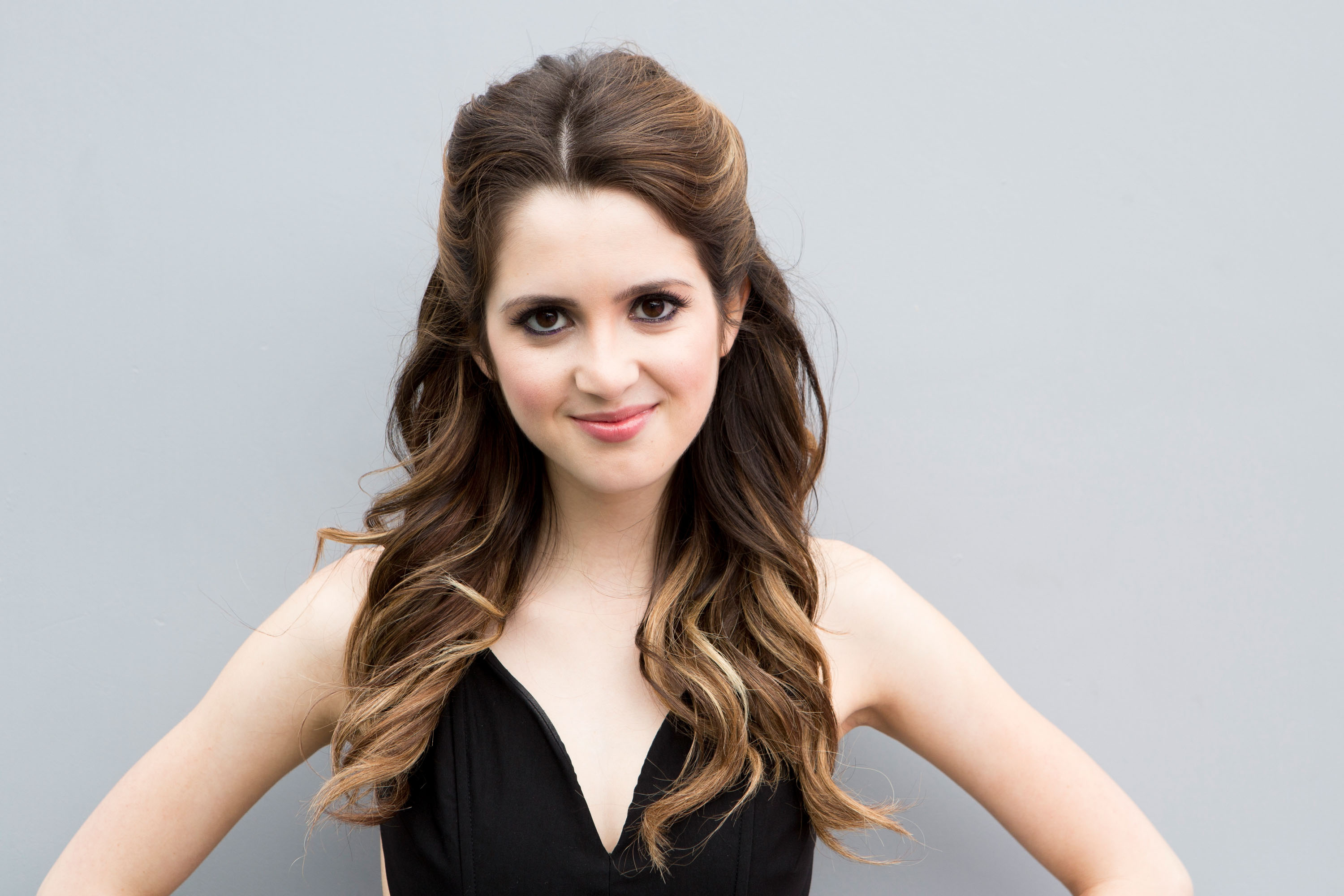 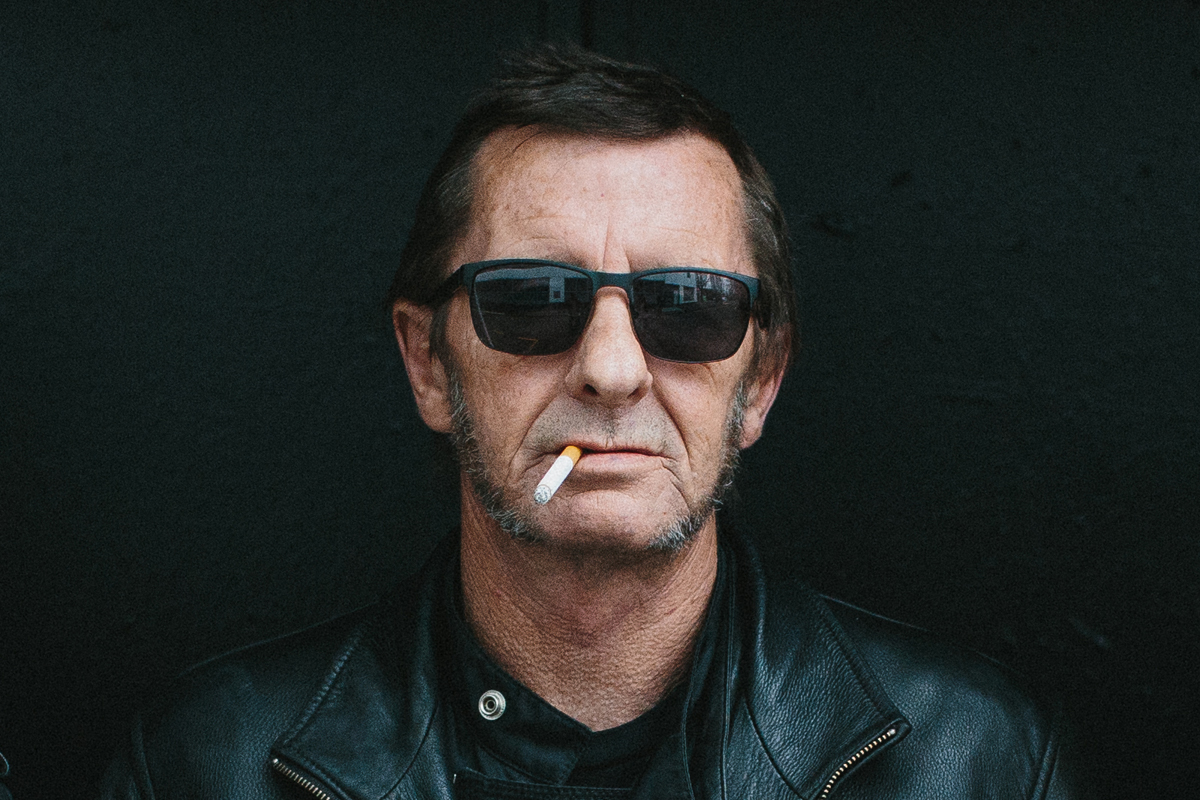 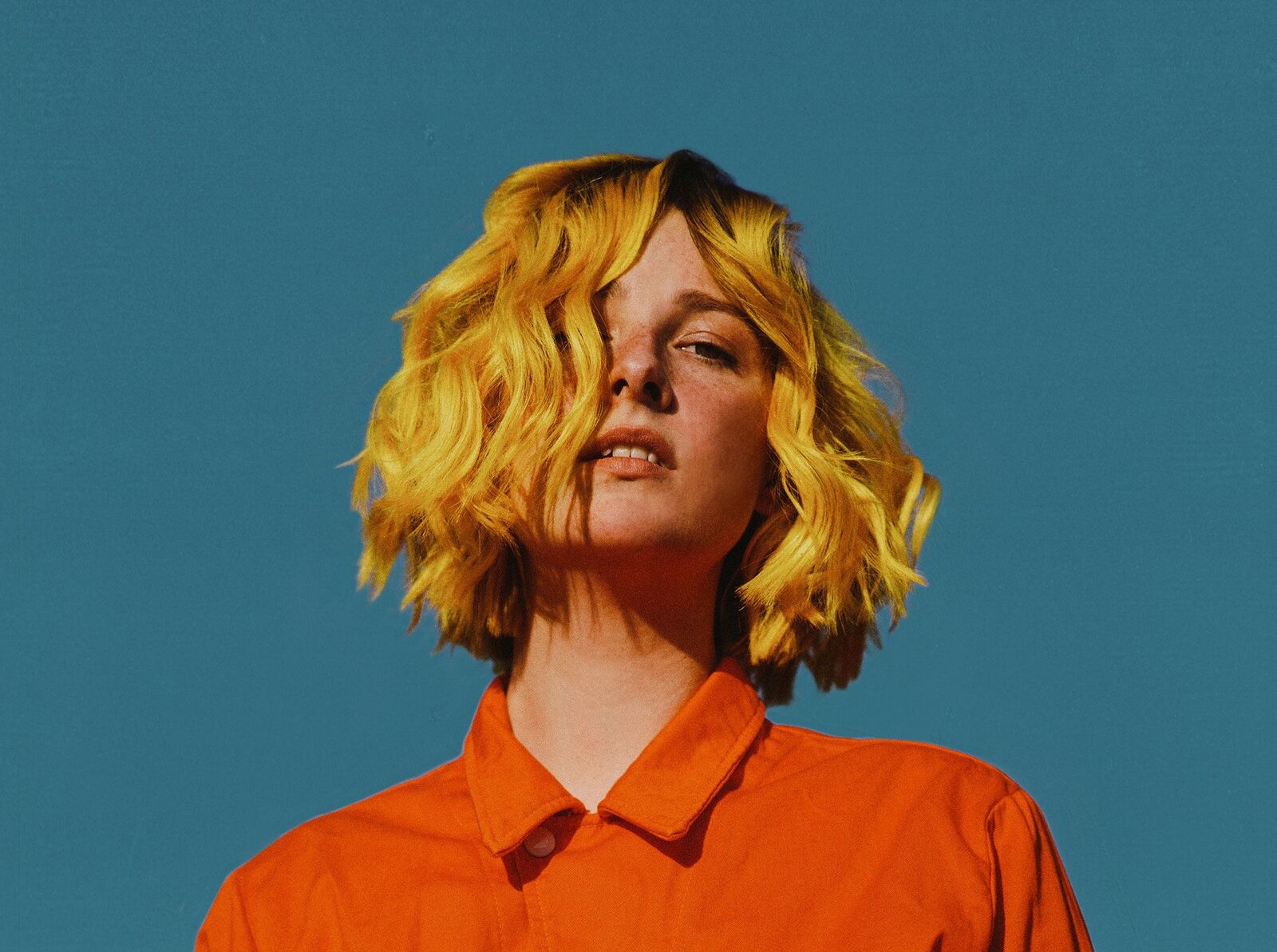 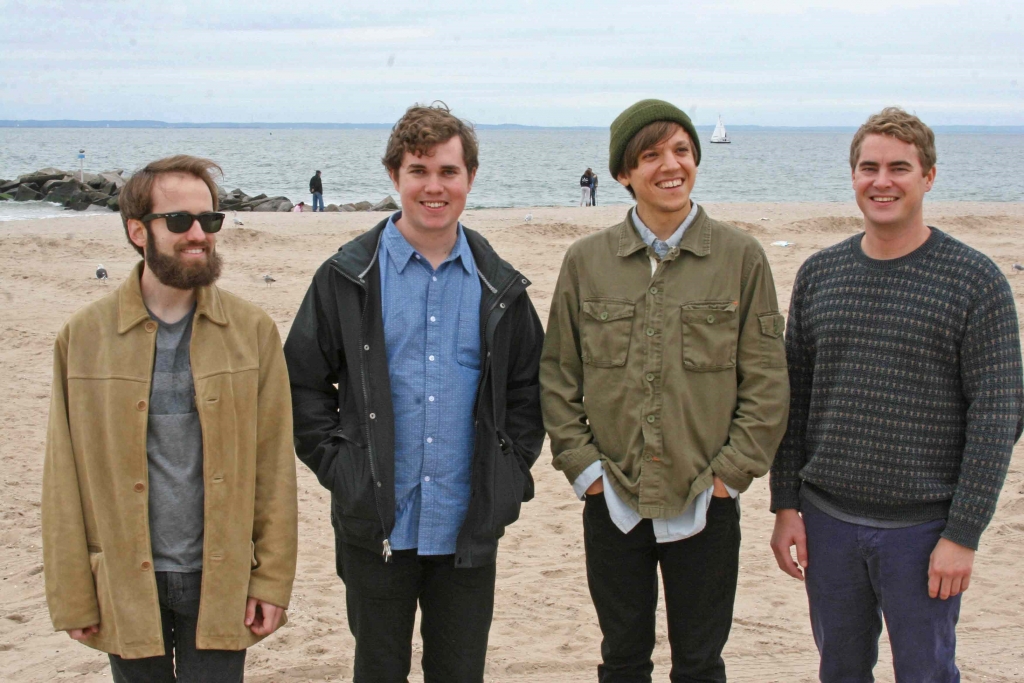