Adam McKay has an absurd number of projects in the work, but that hasn’t stopped him adding another to the docket. He’s getting back into business with HBO to develop a limited series about the ongoing hunt for a COVID-19 vaccine.

The network has optioned Brendan Borrell‘s book The First Show, which will explore the people and companies risking everything to find a vaccine, as well as the science it’s based on and the political challenges regarding its safe dispersal.

This show will be a part of McKay’s five-year, first-look deal with HBO, which he signed last year. This subject is very much up McKay’s alley, as his recent career has consisted of meta dives into recent catastrophes, from the housing crisis in The Big Short to the vice presidency of Dick Cheney in Vice.

As mentioned, McKay has a lot of projects in the works. An almost comical amount. He’s got a sci-fi satire titled Don’t Look Up in development at Netflix with Cate Blanchett and Jennifer Lawrence attached.

He is also writing and directing an anthology series titled The Uninhabitable Earth as a part of his HBO deal, which will focus on climate change, global warming and other environmental catastrophes.

He’s also developing a Parasite limited series alongside Bong Joon-ho, while he’s also at the helm of a limited series covering the Jeffrey Epstein story.

On top of all of that, he’s also in charge of a series about the Showtime-era Los Angeles Lakers that will star John C. Reilly and Jason Clarke. All of those projects are happening at HBO as well.

So yeah, that’s a lot. There’s almost no way all of those get made, or at least not by McKay. But he’s certainly keeping busy. We’ll see if this COVID-19 vaccine series takes priority over those other shows due to its obvious relevance. 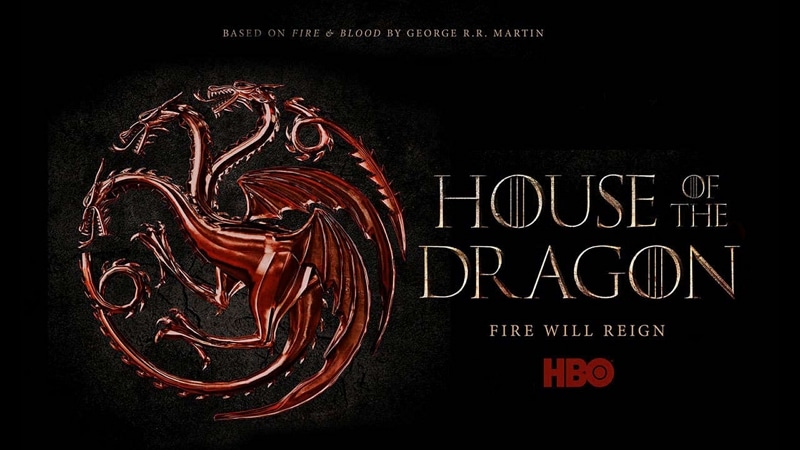 Read More
Here we go! The production of the prequel to the phenomenon series Game Of Thrones has just… 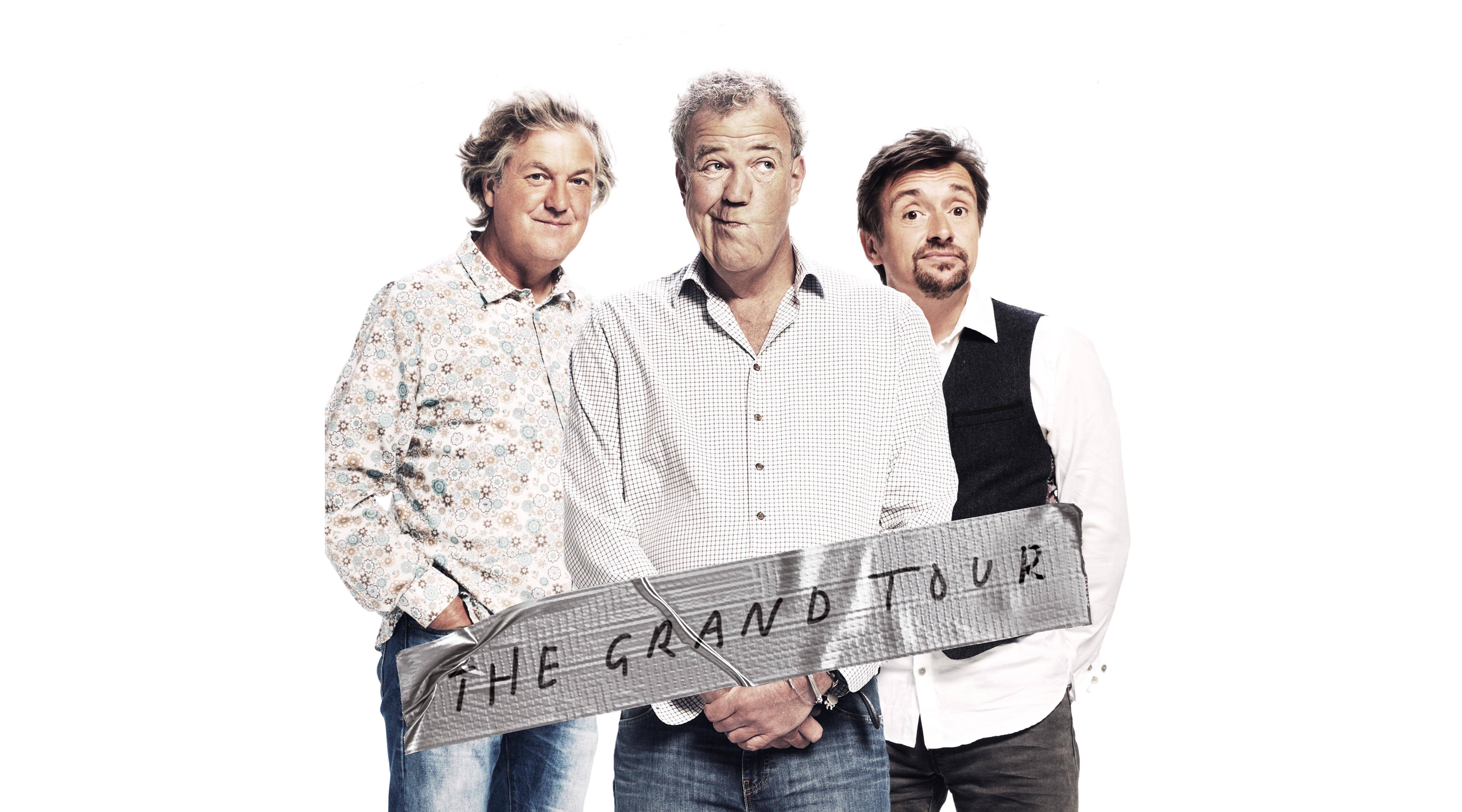 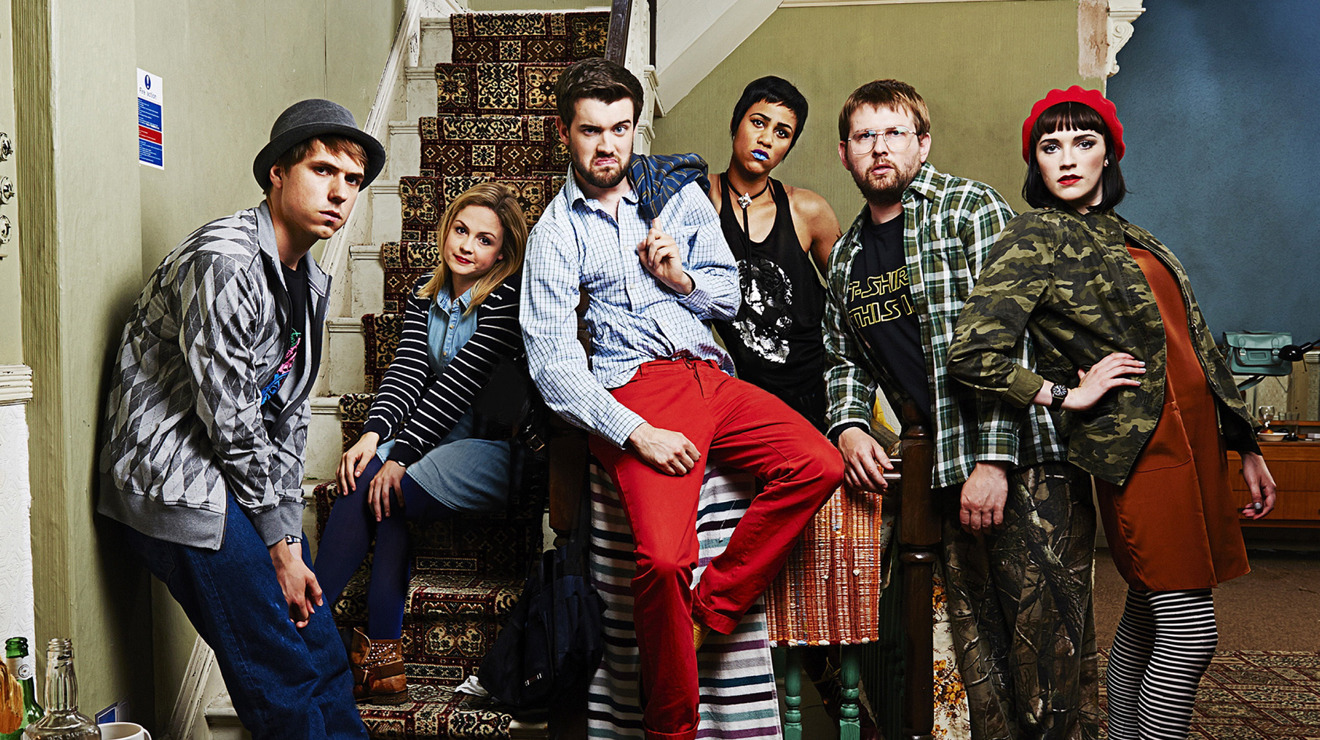 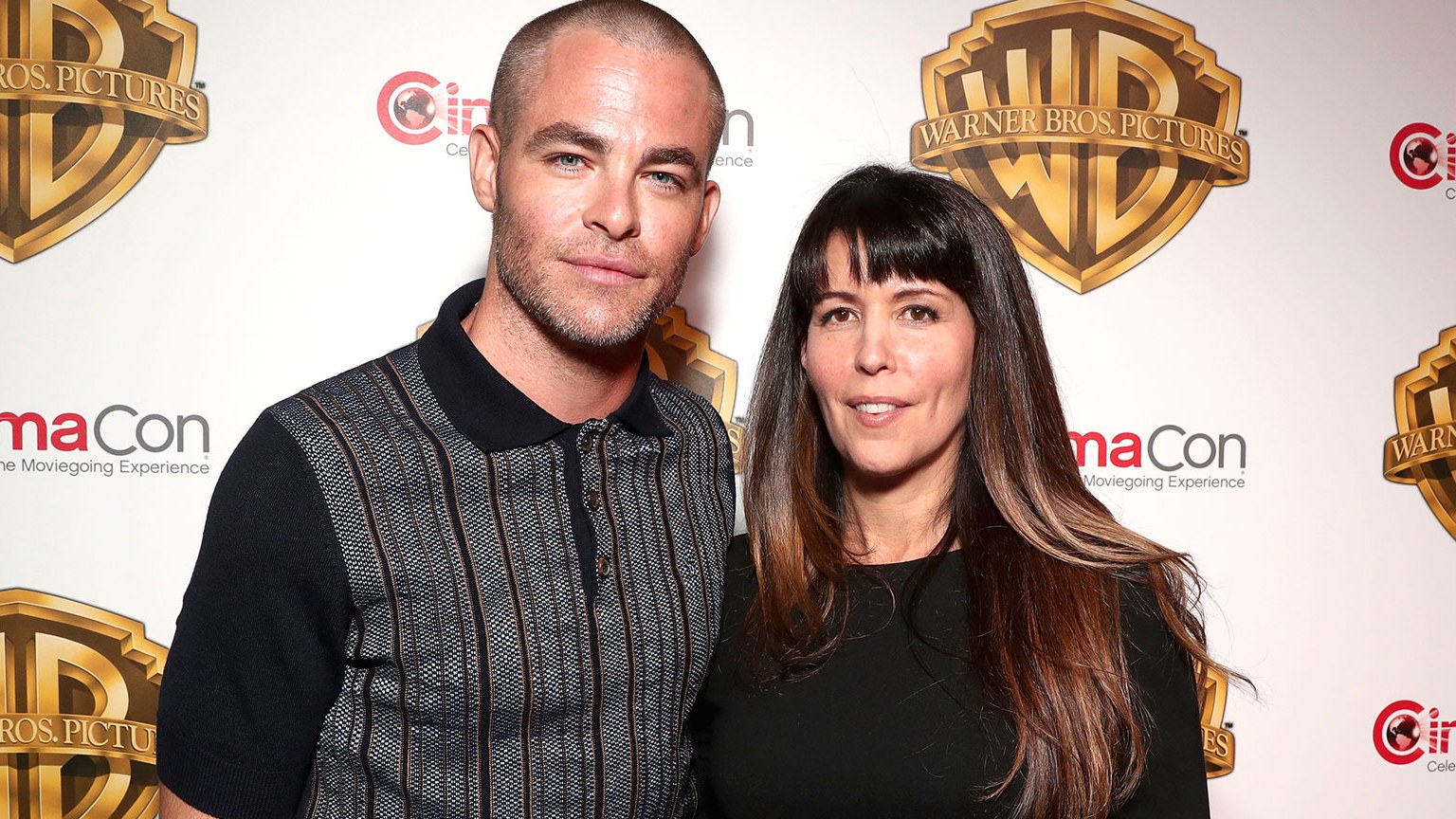 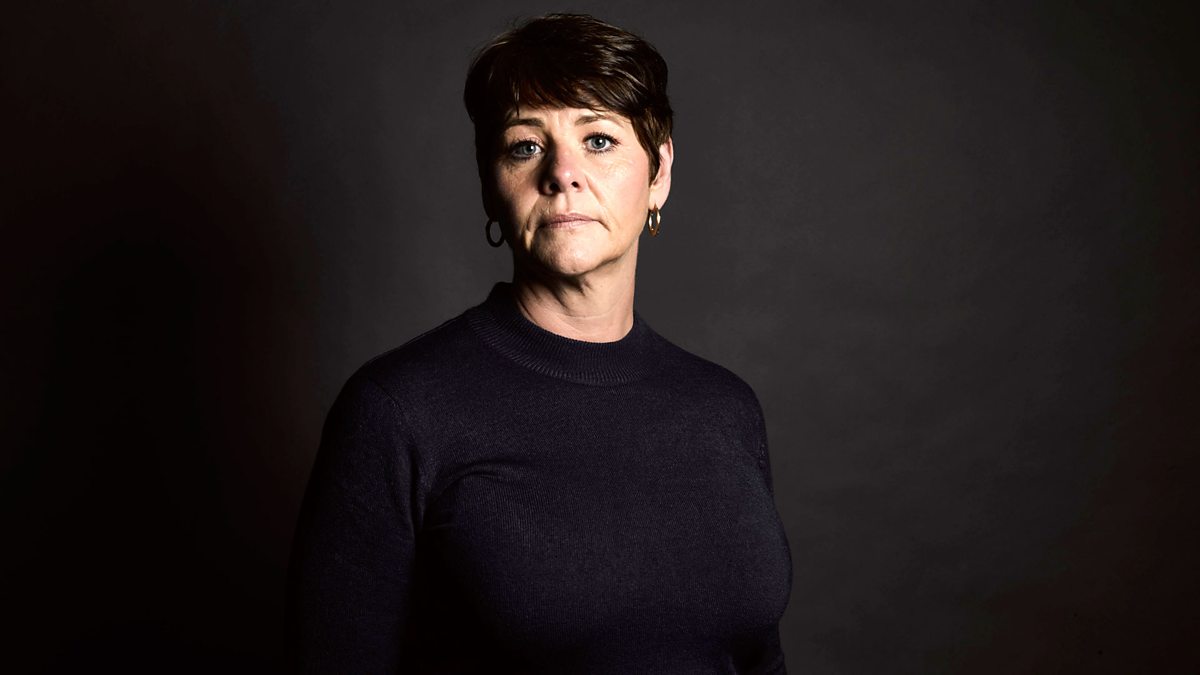 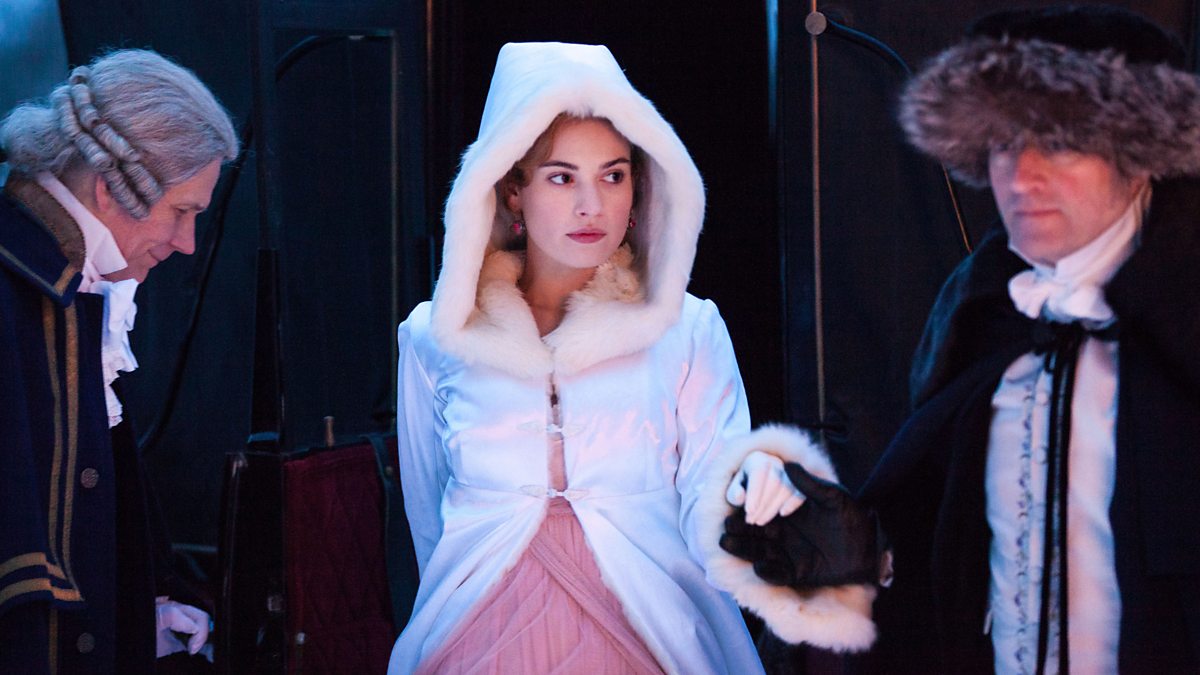