The single was released accompanied by its music video and it will be her last release before she dropped her upcoming sophomore EP on August 27.

French-Caribbean singer, bassist and producer, Adeline, has released this single just in time for this summer parties and indeed it feels like a golden summer breeze. “Eternity” is a feel-good R&B track that will instantly transport you and will make you want to take your car for a summer road trip.

About this new single and collaboration, she shares: “This is my first single with a rap feature, and I’m so glad to be working with Joshua J on this. We wrote Eternity about getting caught off guard by love, falling fast, and deciding to flow with it. I hope this record helps listeners stay open to pleasant surprises this summer as the world reopens.”

The artist also recently announced the formation of Nightshade which will be her new production outfit with partner Morgan Wiley.

Back in September the two artists co-wrote and produced their first hit single for Atlantic Records‘s artist Kamauu. It was her summer jam entitled “Mango” which is featuring guest appearances by Adeline singing duet and playing bass.

Adeline was first introduced to the world as the frontwoman of the nu-disco band Escort. She spent most of 2020 working on her solo project with the preparation of her 2 EPs as well as a lot of collaborations and guest appearances.

Joshua J is a rising star from the Netherlands. He put passion and dedication into music to release his debut album in 2019 and will not stop here.

Rayon Nelson Is Back With Bouncy New Single 'Good Vibes' 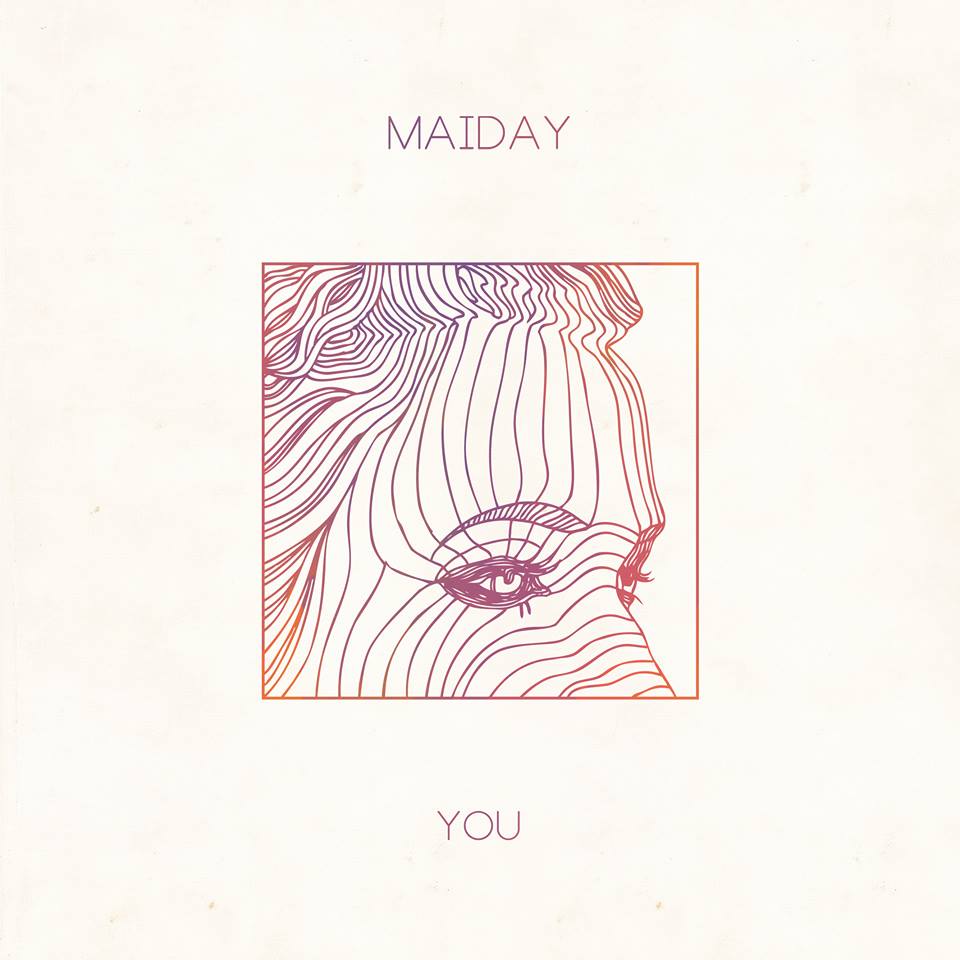 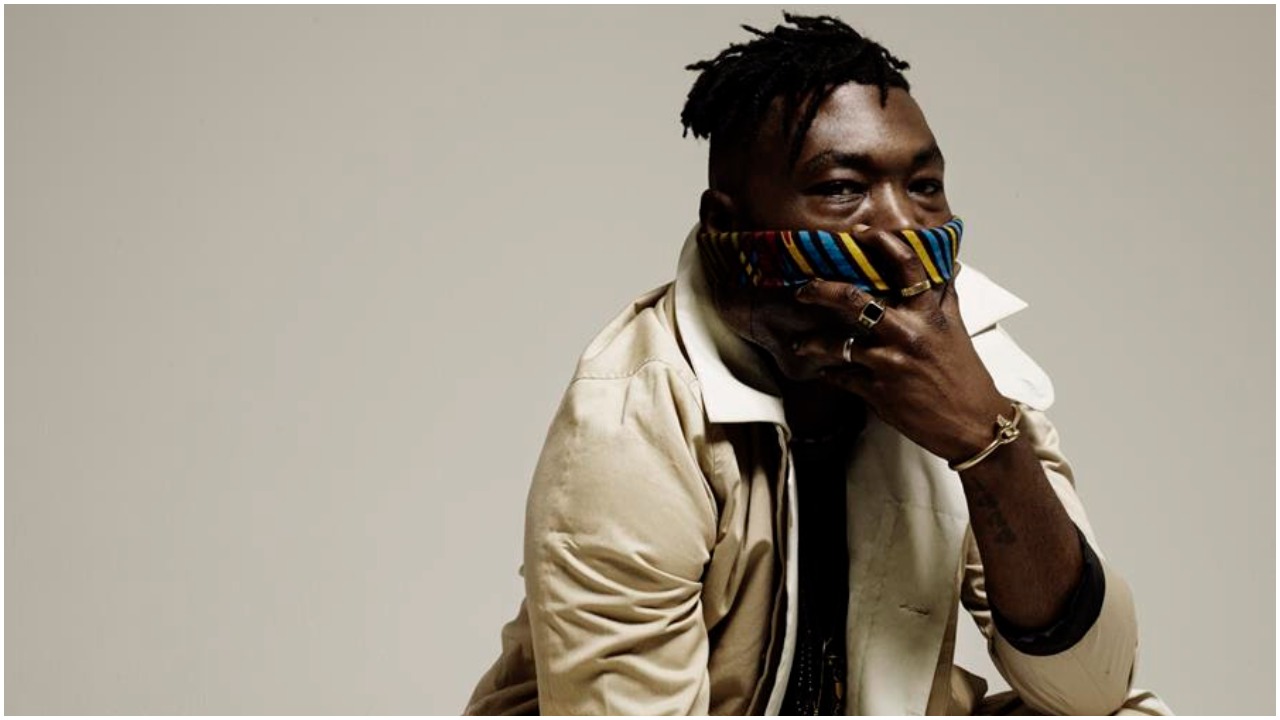 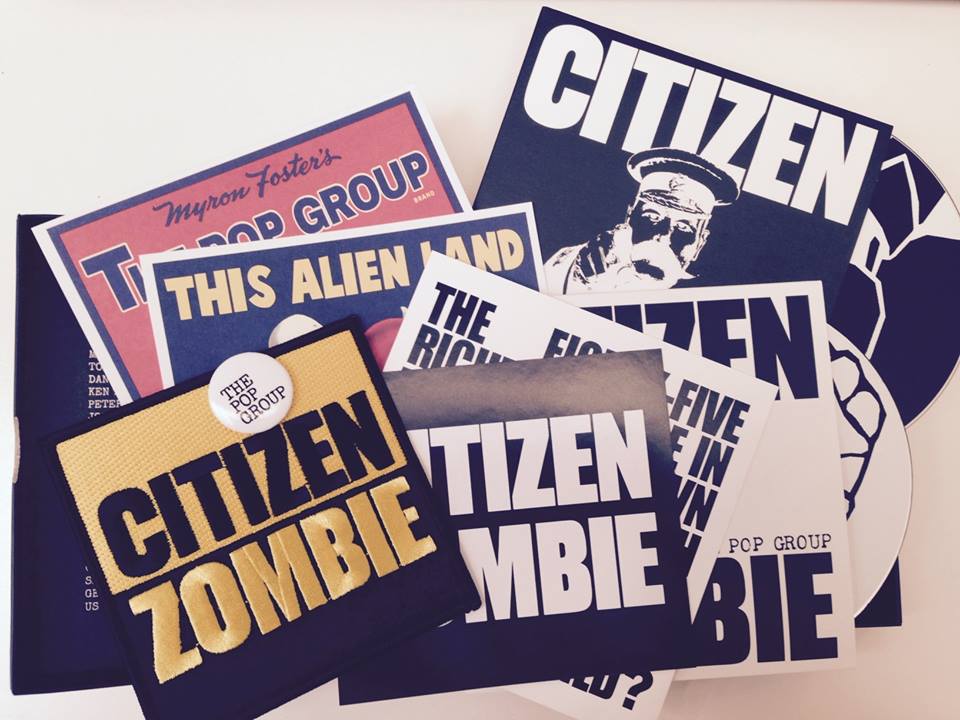 Read More
Wolf Alice, the woman-fronted, indie-rock-dominating group have announced they will be touring the US in the spring. Wolf… 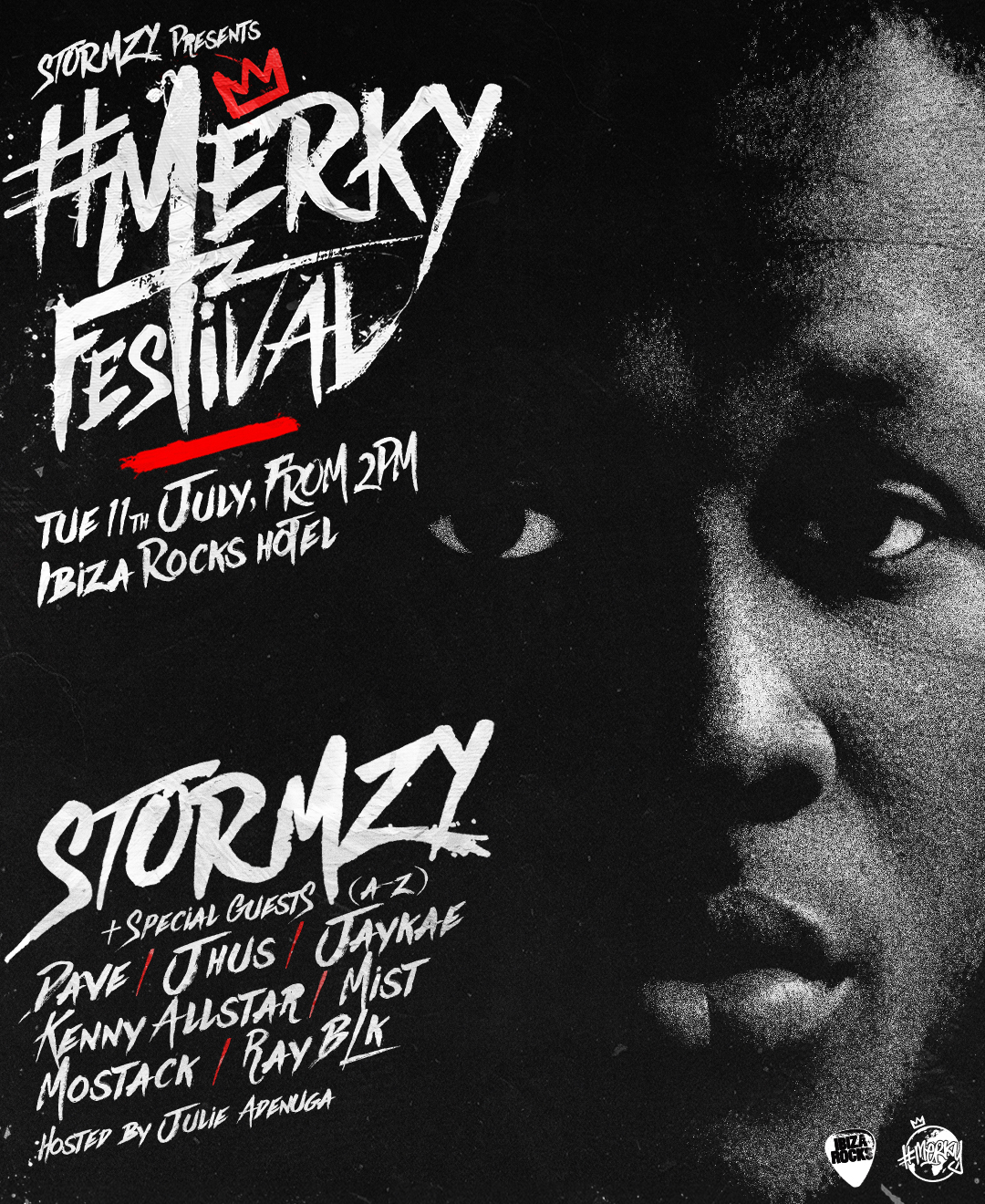 Read More
After the announcement of the event in March, Stormzy excites the fans further as he reveals the…