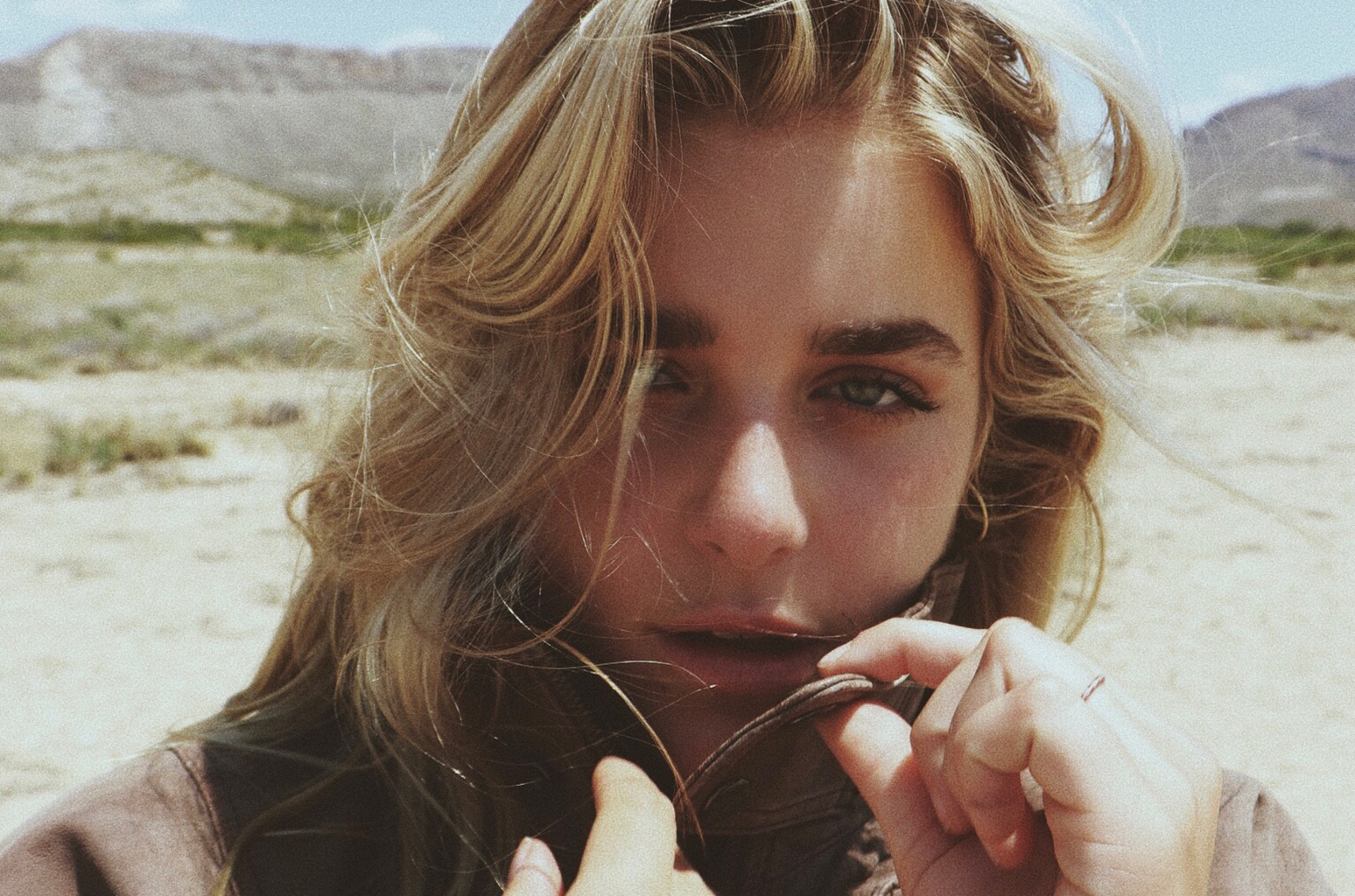 Alex McArtor is only 17, but she has what we can call ‘an old soul’. She grew up listening to Lou Reed, Bob Dylan, Neil Young and Led Zeppelin, from which she takes inspiration for her songs.

This young woman from Austin, Texas, is also really into films. And it is from there that she takes inspiration for her songwriting. “I’m really into film — that’s a passion of mine — so sometimes I’ll write songs over photographs or scenes from movies, like ‘Trainspotting’. That way, I can kind of ‘see’ things moving”, she attests.

This original approach is combined with her own experiences.

Her debut EP, Spoken Word, produced by Aaron Kelley has been successfully acclaimed with praise from Billboard, EARMILK, and more. It’s have been stream more than 3.5 million times, with Billboard saying about her, “McArtor’s various calling cards – alternative with a ’90s flair, classic rock, upbeat pop – are on display“.

And now, the pretty blonde girl has released a new single titled “Crazy”. It belong to her EP Heart Talk Vol.1 which is a deeply personal collection of songs. “The collection was a therapeutic release of emotions for me and loosely based off of a few relationships that I had; young love, getting hurt, hurting others, and being a little bit ‘bat shit crazy’“, she adds about the EP.

Every song explodes with a side of heartbreaking. And “Crazy” deals with playing with fire and inevitably getting burned. Listen to it below: