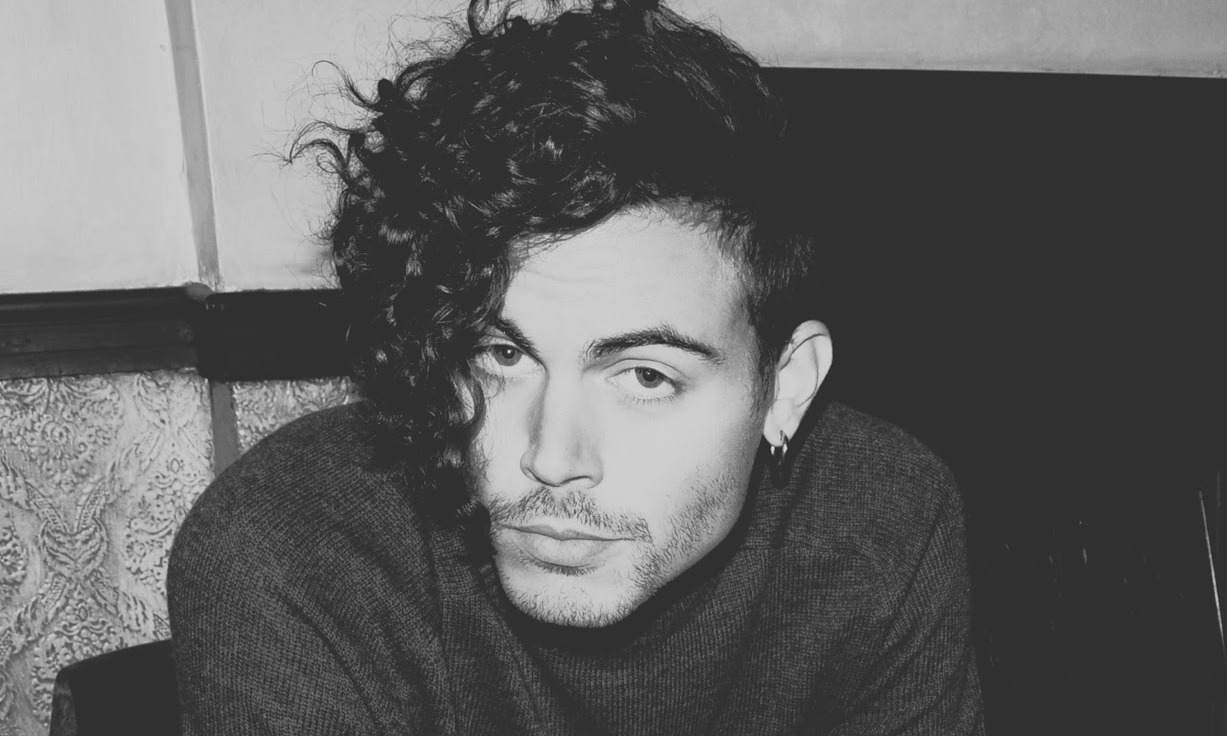 Alex Vargas has long since abandoned his folky beginnings evident in his early EP and in turn adopted his new personalised R&B sound. Following a similar route to the rising star that is Jack Garratt. This Danish raised singer-songwriter’s openly emotional and powerful vocals graced our ears over a month ago with single “Giving Up The Ghost” and it has been played on repeat since.

Now it’s time to visually stun us, as this beautiful song is partnered with a fantastically moving music video for “Giving Up The Ghost”. Directed by Milah Alami, he offers us a peak of what goes on behind closed doors for an aspiring figure skating child talent. For such a graceful sport, it instead presents the brutal hardships of being pressured at such a young age, therefore taking quite a dark undertone throughout.