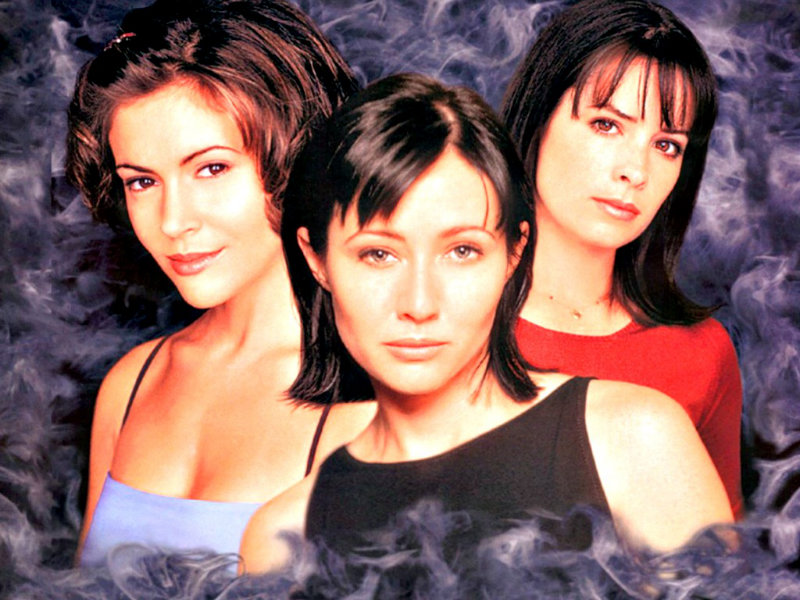 Fans of the show Charmed will be disappointed to hear that Alyssa Milano has officially ruled out the chances of the original cast reuniting, even though a reboot of the show is in development by network CBS.

Writing on Twitter, the star of the original show said: “Charmed fans!” she wrote. “Nothing has been confirmed. CBS is developing a reboot without the original cast. That’s all I know for sure. With all the reunion shows it seems like #charmed would be a great choice since we have the most loyal and best fans ever. But… I would imagine until CBS makes a decision on their reboot a true reunion type of show will not be happening due to CBS owning the rights”.