The animated film Nimona, which was scrapped following the shutdown of Blue Sky Studios amid Disney’s acquisition of Fox a few years ago, has now found a new home at Netflix. Chloë Grace Moretz (Mother/Android), Riz Ahmed (Sound Of Metal) and Eugene Lee Yang (Spring Bloom) are still set to star.

The film is an adaptation of ND Stevenson‘s bestselling graphic novel of the same name, which was originally going to be directed by Patrick Osborne (who won the Oscar for Best Animated Short Film for 2014’s Feast), but is now being helmed by Nick Bruno and Troy Quane (Spies In Disguise).

The story is LGBTQ+-themed and follows Knight Ballister Boldheart, who is framed for a crime he didn’t commit. The only person who can help him prove his innocence is Nimona, a shape-shifting teen who might also be the monster he’s sworn to kill.

The story is set in a techno-medieval world that should be perfect for animation, and the film is also described as an inclusive story about the labels we assign to people and the shapeshifter who refuses to be defined by anyone.

The fate of Nimona has been up in the air ever since Disney’s purchase of Fox. Even though the film did begin production early last year, there was no guarantee it would ever see the light of day. But Netflix partnered with Annapurna Pictures to keep it alive, which was music to Stevenson’s ears, who said:

“Nimona’s always been a spunky little story that just wouldn’t stop. She’s a fighter…but she’s also got some really awesome people fighting for her. I am excited out of my mind.”

Moretz will next be seen starring in Amazon sci-fi series The Peripheral, Anne Sewitsky‘s thriller White Night alongside Joseph Gordon-Levitt, and Kike Maillo‘s crime drama Love Is A Gun. Ahmed has got Yann Demange‘s sci-fi drama Exit West coming soon, while Yang will next be seen in Cole Evans‘ romantic drama Spring Bloom.

Nimona is expected to premiere on Netflix sometime in 2023. 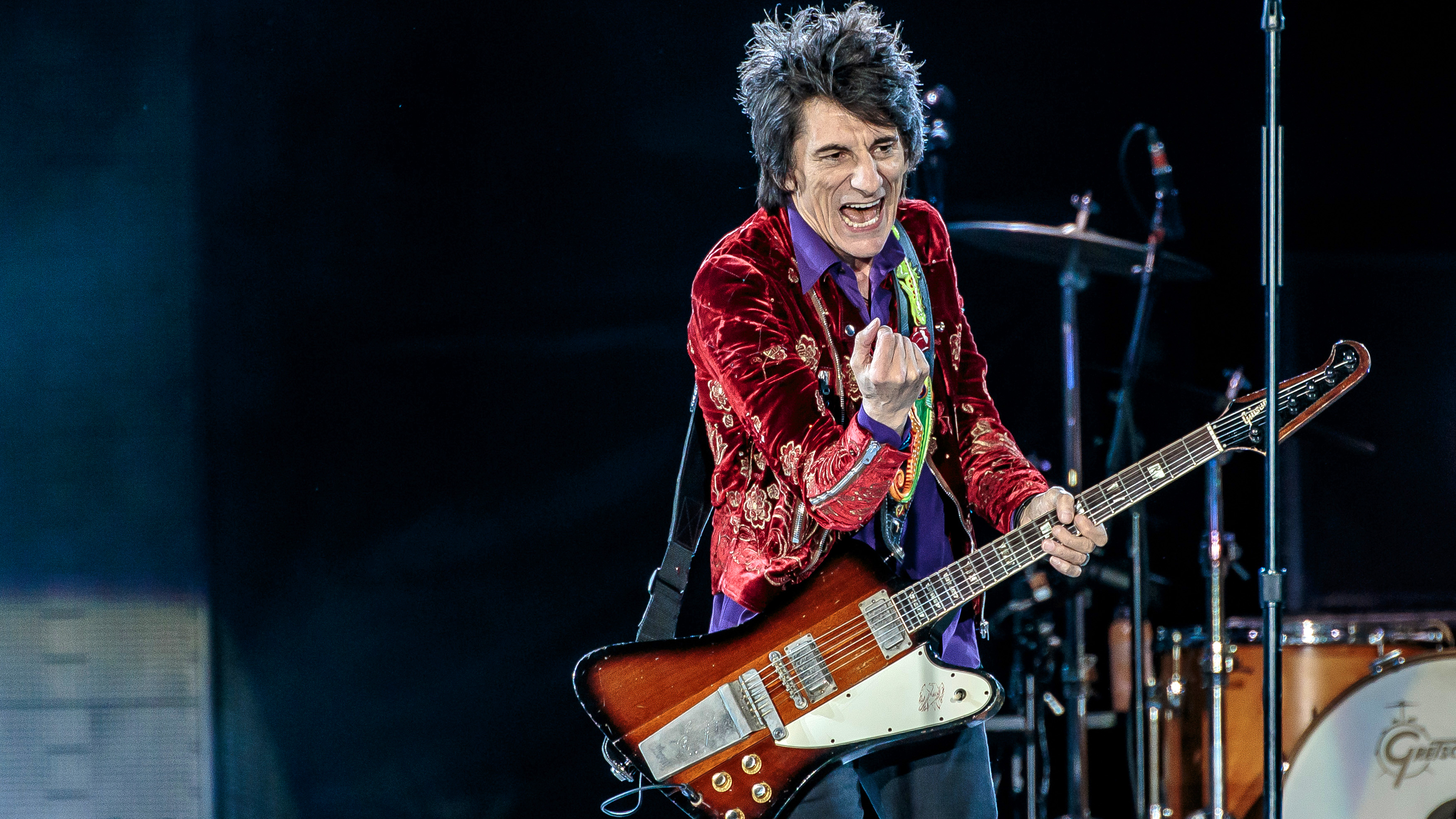 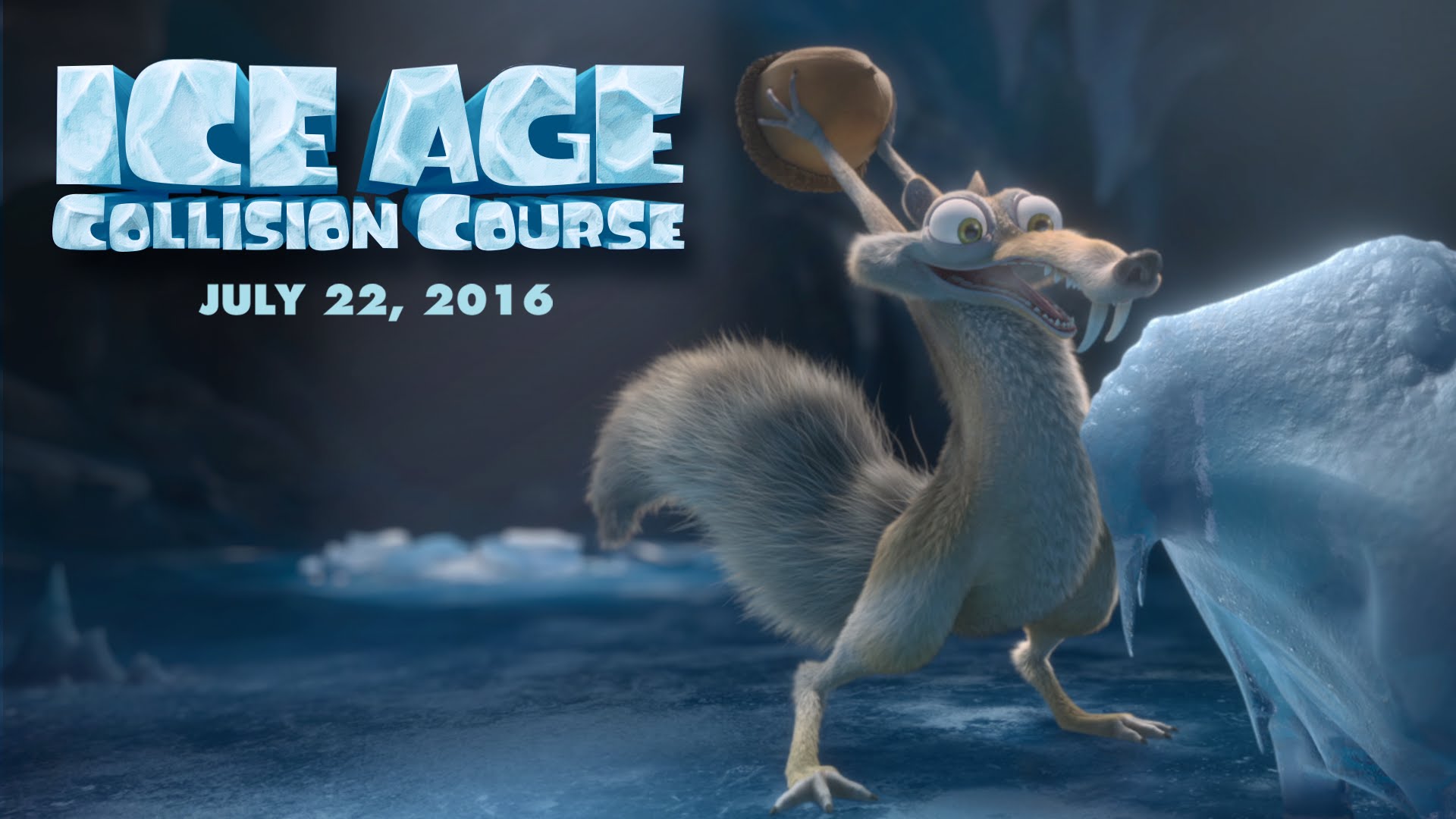 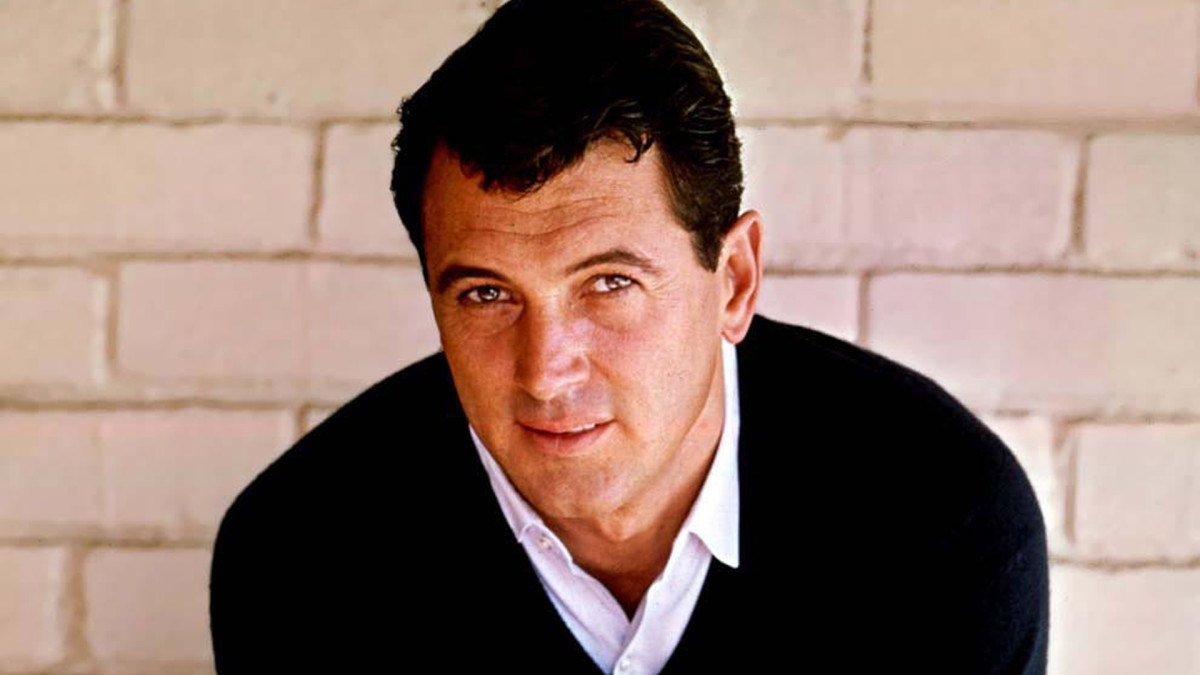 Read More
Universal Pictures is moving ahead with the Rock Hudson biopic, All That Heaven Allows. The film is… 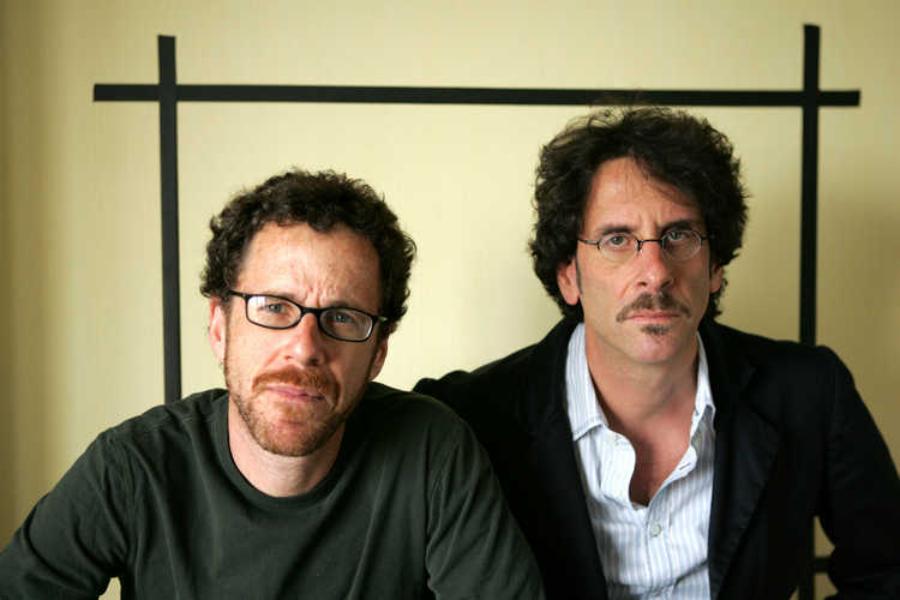