Anne Hathaway is teaming up with Amazon for a film adaptation of The Idea Of You, Robinne Lee‘s bestselling romance novel. Jennifer Westfeldt will write the screenplay, with Cathy Schulman and Gabrielle Union producing.

The Idea of You was published in 2017 and follows the story of Sophie, a 40-year-old divorced mother struggling to recover after her husband left her for a younger woman. When he cancels his Coachella trip with their daughter, Sophie decides to take her instead, and meets the 24-year-old lead singer of the biggest boy band in the world.

Realising that they have a connection, they embark on a whirlwind romance that disrupts Sophie’s life and relationships for better and for worse.

Westfeldt previously wrote and directed romantic comedy Friends With Kids, and also wrote and starred in 2001 indie romcom Kissing Jessica Stein, which was acclaimed for its portrayal of the LGBT community at the time. She’s also had roles in shows such as Gray’s Anatomy, 24, and Younger.

This will be Hathaway’s second collaboration with Amazon, having appeared in an episode of their sci-fi anthology series Solos earlier this year. She was also recently seen in Doug Liman‘s pandemic-themed heist comedy Lockdown, and Robert Zemeckis‘ The Witches, which was released on HBO Max.

The Idea Of You is far from the only project the Oscar winner has in the works. She’s also attached to star in the upcoming Sesame Street film for Warner Bros., as well as Shane Carruth‘s hyped indie film The Modern Ocean.

She’ll next be seen in Rebecca Miller‘s comedy-drama She Came To Me, and thriller Mothers’ Instinct with Jessica Chastain. That’s a lot of projects. For The Idea Of You to stand out, it will likely need some excellent chemistry between Hathaway and her co-star, so we’ll wait and see who gets the gig as the young lead singer. 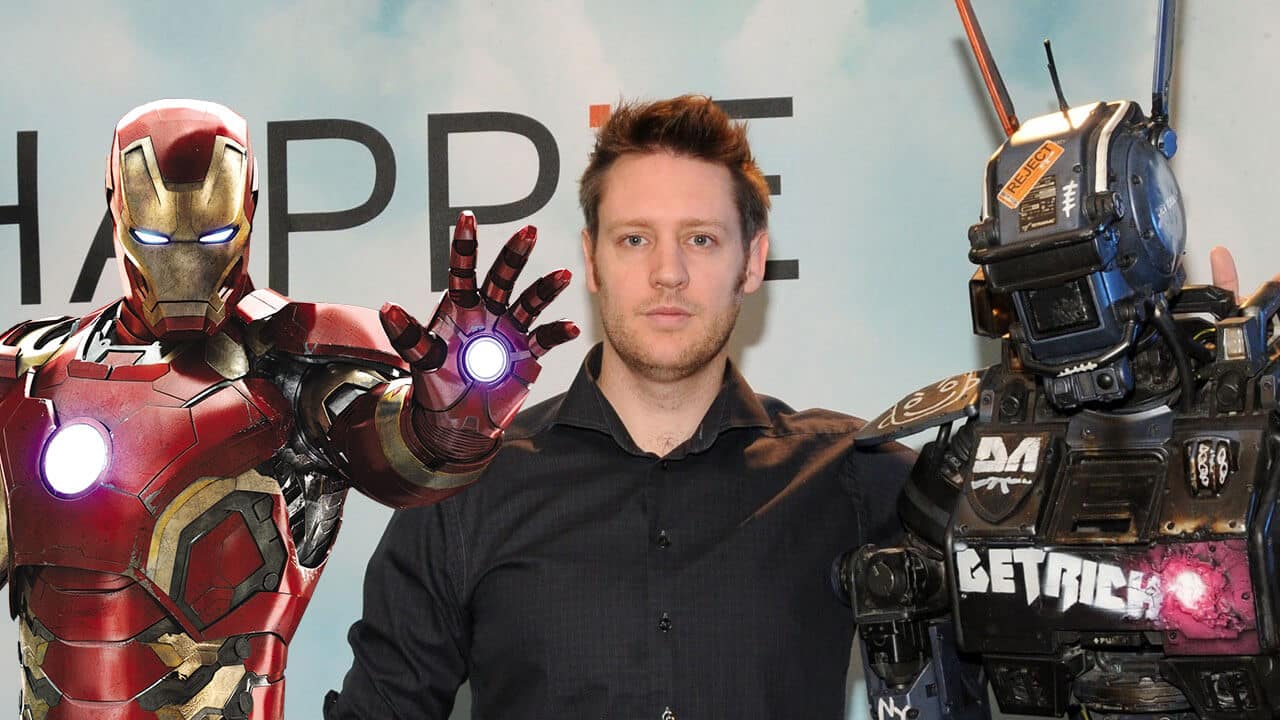 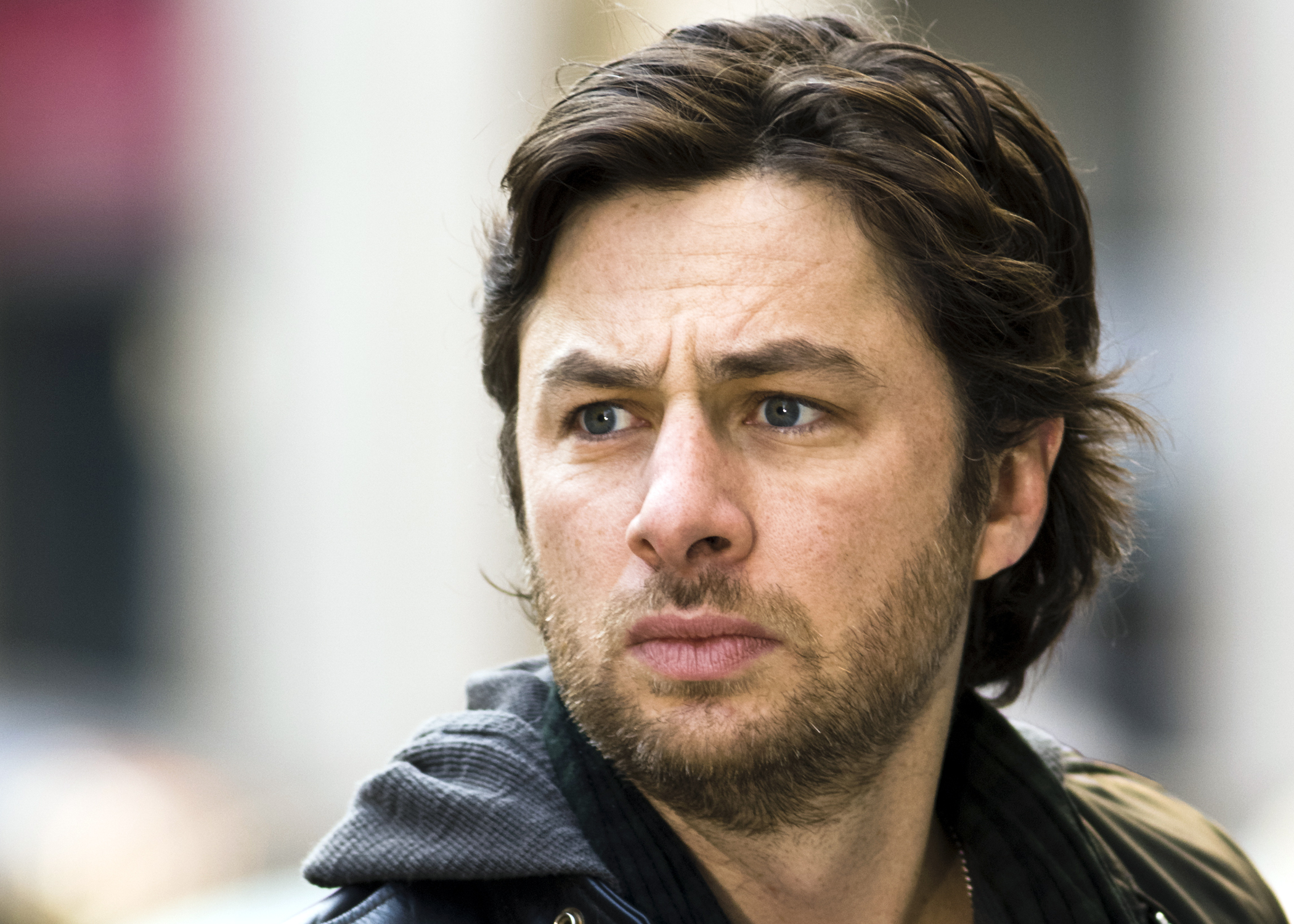 Read More
Scrubs lead actor Zach Braff stars and directs in the upcoming film Wish I Was Here. The… 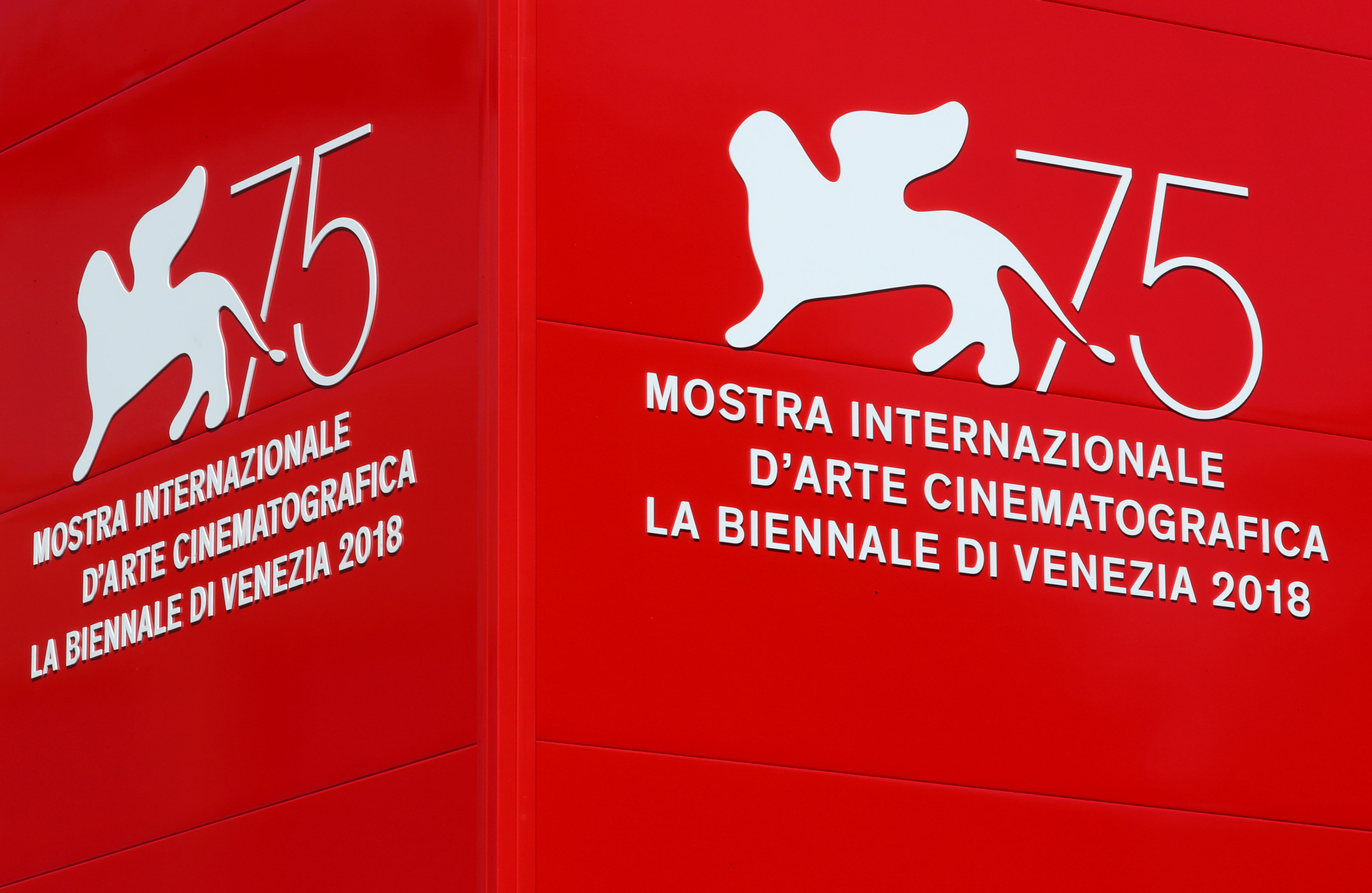 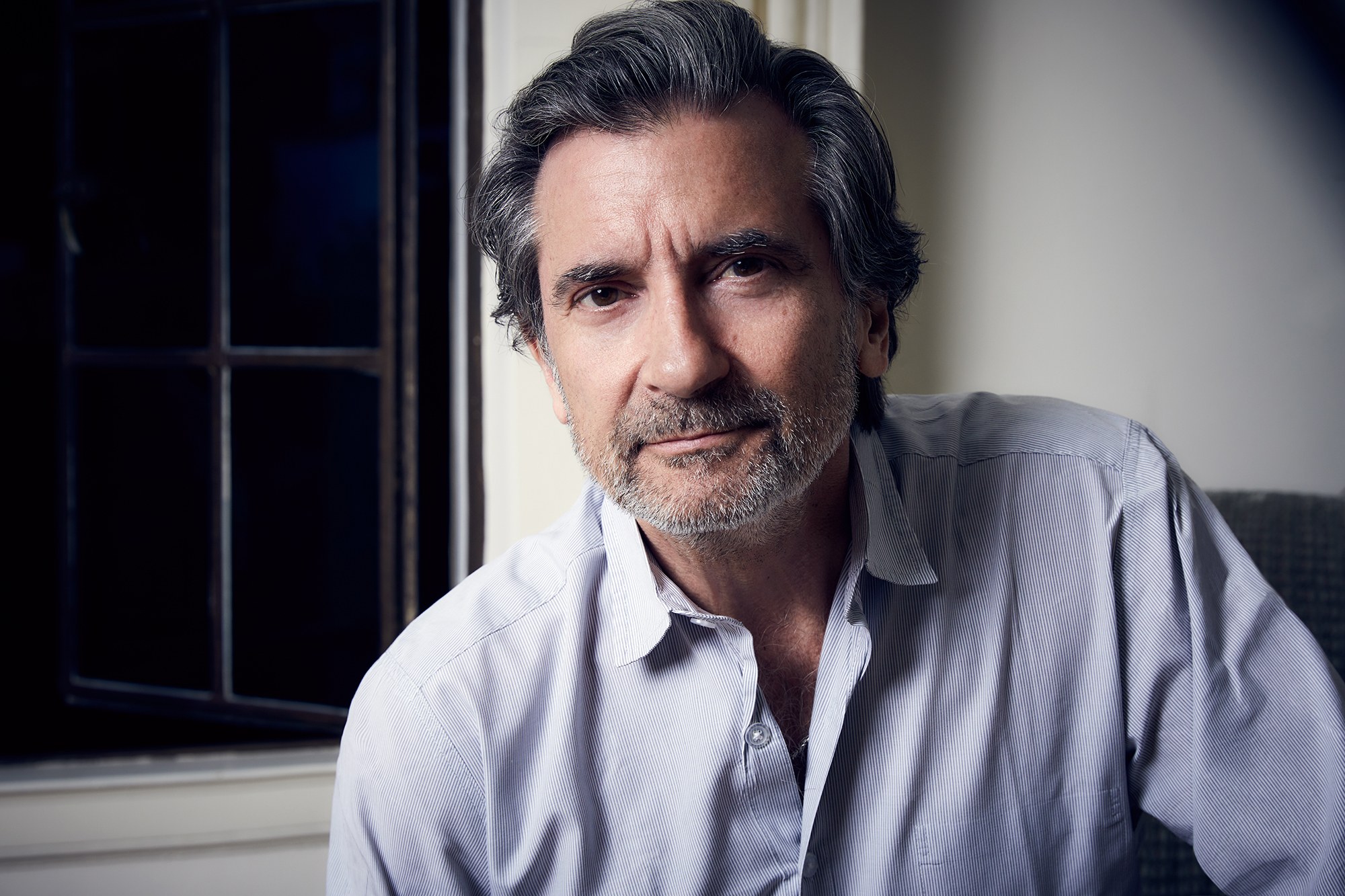 Read More
Griffin Dunne is one of those people that really looks like an actor; familiar, but you don’t…