Anticipation Is Rising For ‘Mary Queen Of Scots’ | Film Trailer

Anticipation Is Rising For ‘Mary Queen Of Scots’ | Film Trailer 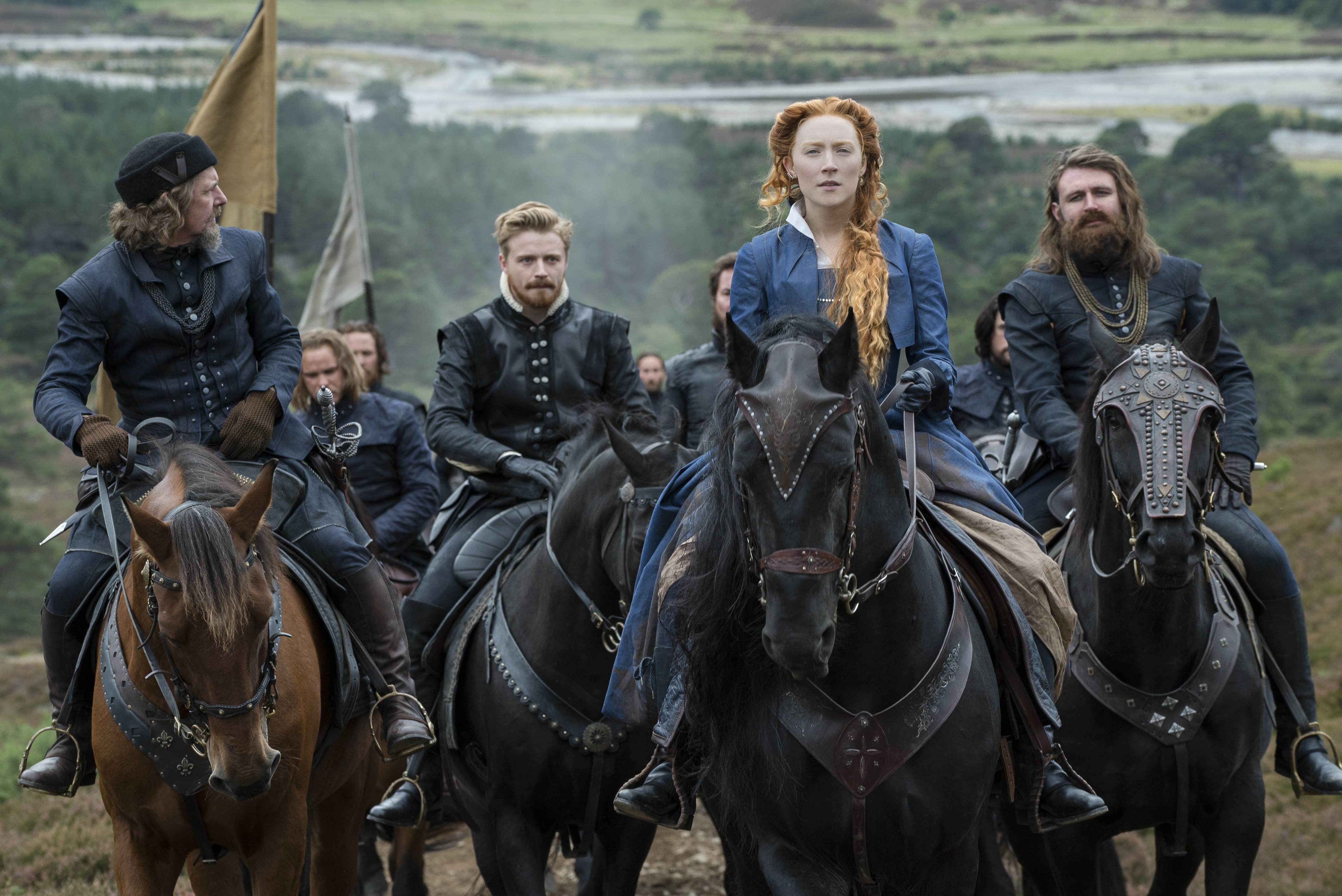 We only now have five more months left of waiting till we can watch the movie. Or six in the UK to be precise, as it will hit cinemas here in January. Mary Queen of Scots is probably one of the successes of this year, the new version of the epic historical drama about the life of the once British leading lady.

The highly anticipated trailer is finally here, having been teased by the first posters just the day before, which show two unrecognizable versions of the protagonists Saoirse Ronan and Margot Robbie.

Mary Queen of Scots can be viewed as a production where the female presence is prominent. Directed by Josie Rourke, a very good example of talented filmmaker, she has expertly portrayed on the screen the rivalry between two historical strong women, interpreted by a duo of powerful actresses who have already showed their potential in other original roles.

This is the first time Robbie and Ronan will co-star in a film, and director Rourke took to Twitter to share her excitement about the movie and the female team.

Watch the Focus Features trailer below.