First and foremost, if you haven’t seen the previous four seasons of Archer then drop everything you’re doing and watch it. Now. Done? Good, then let’s talk about the latest series of Archer that is available on Netflix in the UK (season 6 finished two months ago in the US).

Archer is an animated comedy show about the eponymous secret agent Sterling Malory Archer (H. Jon Benjamin) and all the crazy shenanigans he can get up to. It’s a spoof of James Bond in that it is more realistic: Archer is a womanizing alcoholic who nonchalantly faces death on an hourly basis. He is a walking bag of neuroses, most of them due to his neglectful alcoholic mother, Malory Archer (Jessica Walter).

The supporting cast is excellent, each memorable in their own way, and all of them are stark raving lunatics. Especially Cheryl/Carol Tunt. The first episode feels a quarter of its length; I even checked the video length just to make sure, but no, it was 22 minutes long. Time flies when you’re having fun they say, so much so that this episode must have developed some sort of time-travel device. That was an awkward metaphor for how good I thought the episode was if you haven’t noticed.

It might have felt so short, because half of the episode – I’m exaggerating but it is a significant portion – was a montage/trailer for what would happen in the rest of the series. I’m sure that the writers put in some red herrings in there as well, or else they might be implying that Archer has developed psychic powers. It’s an insane way to start a season but it paid off, and if you want to see what a ton of cocaine looks like, this is your show. Archer is available on Netflix. 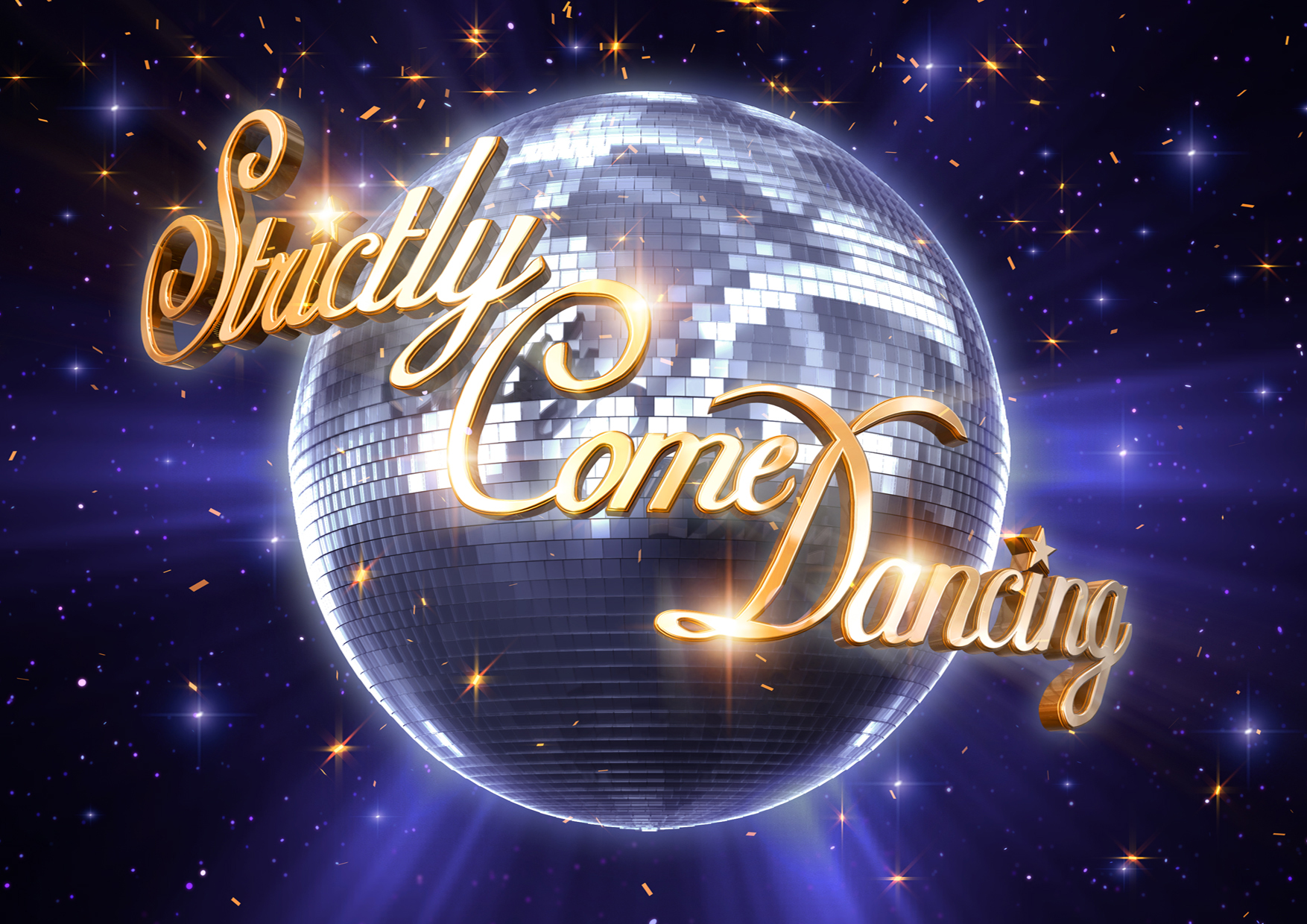 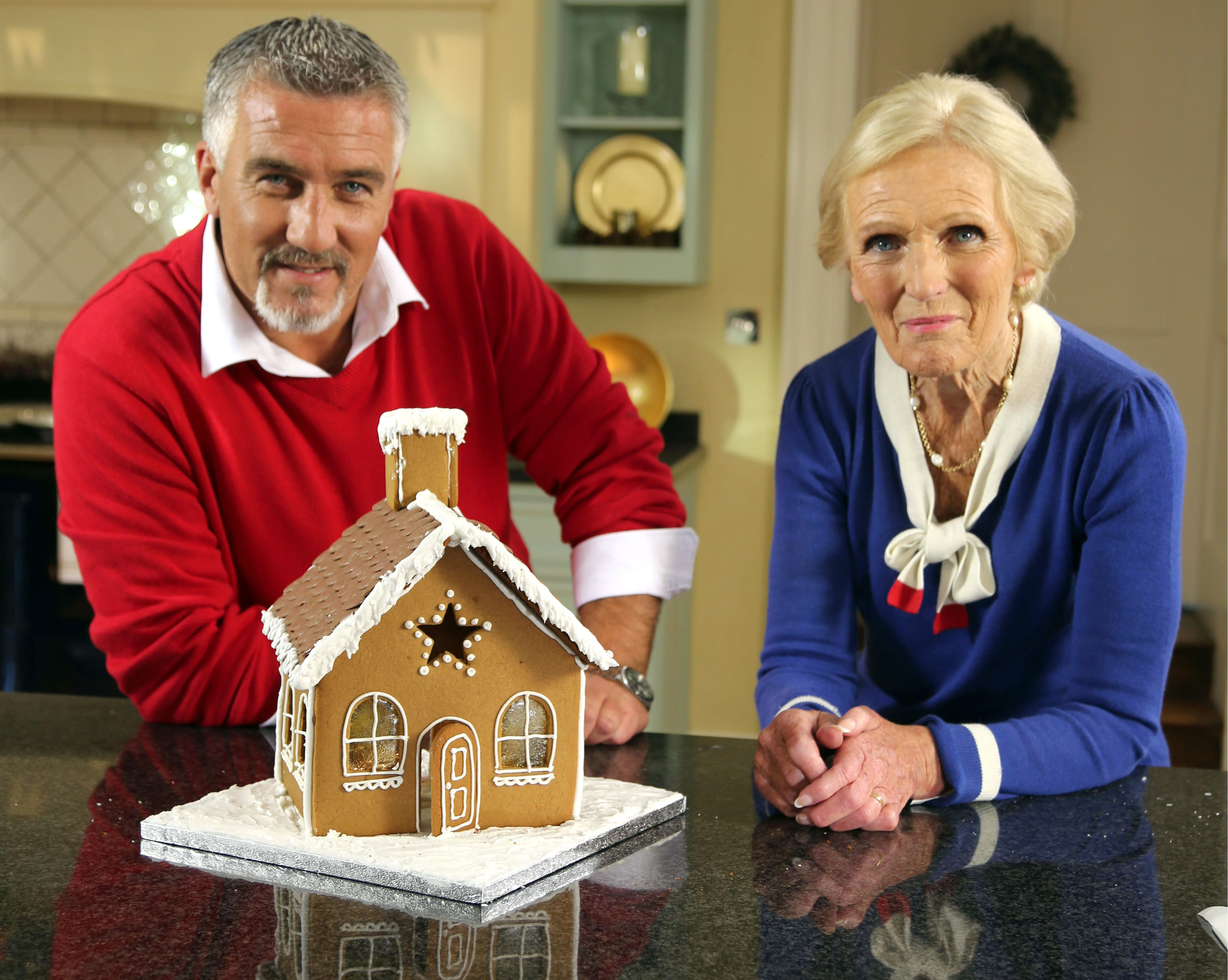 Read More
Samantha Cameron, wife of Prime Minister David Cameron, will be donning her best ‘pinny’ when she competes… 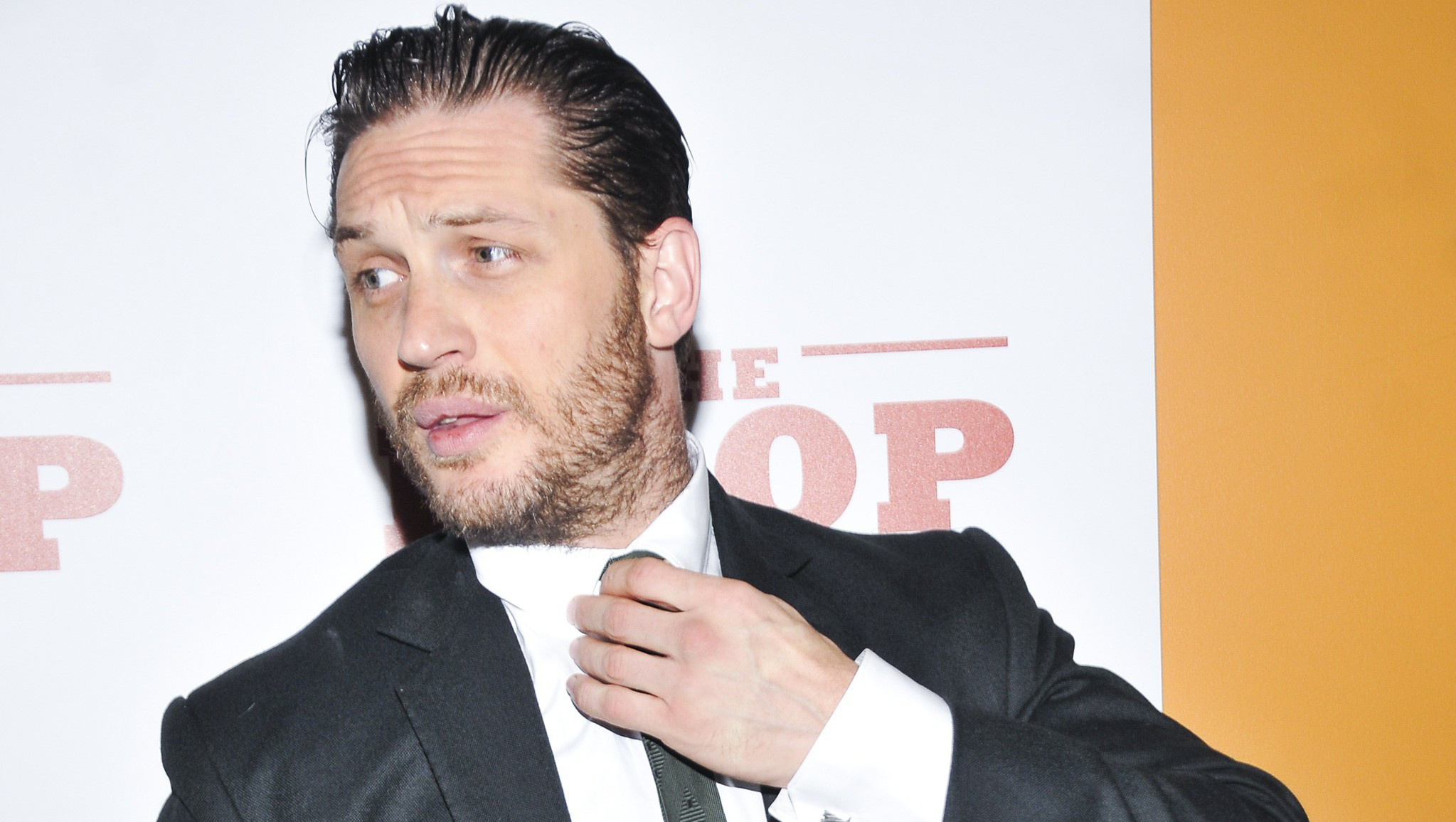 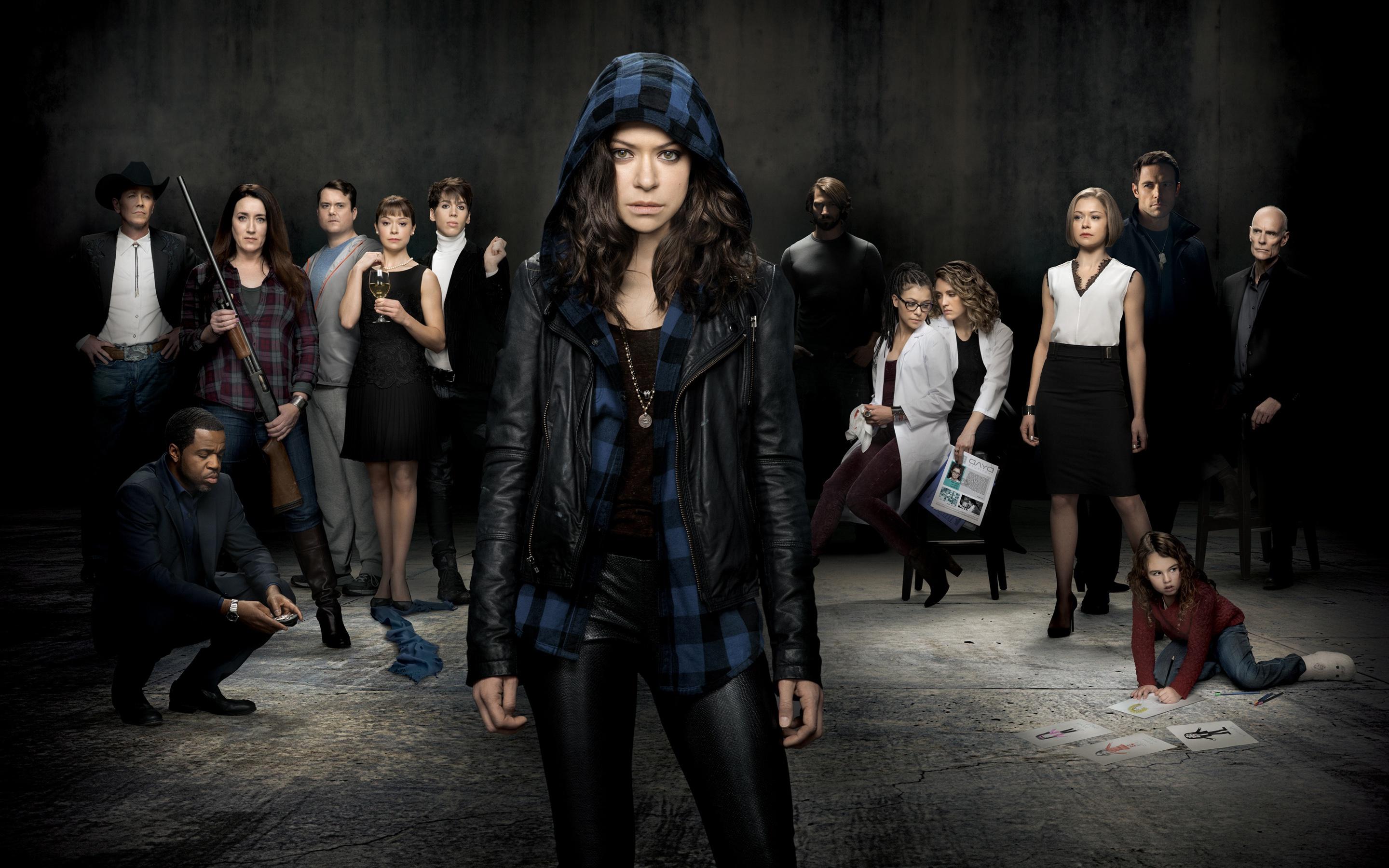