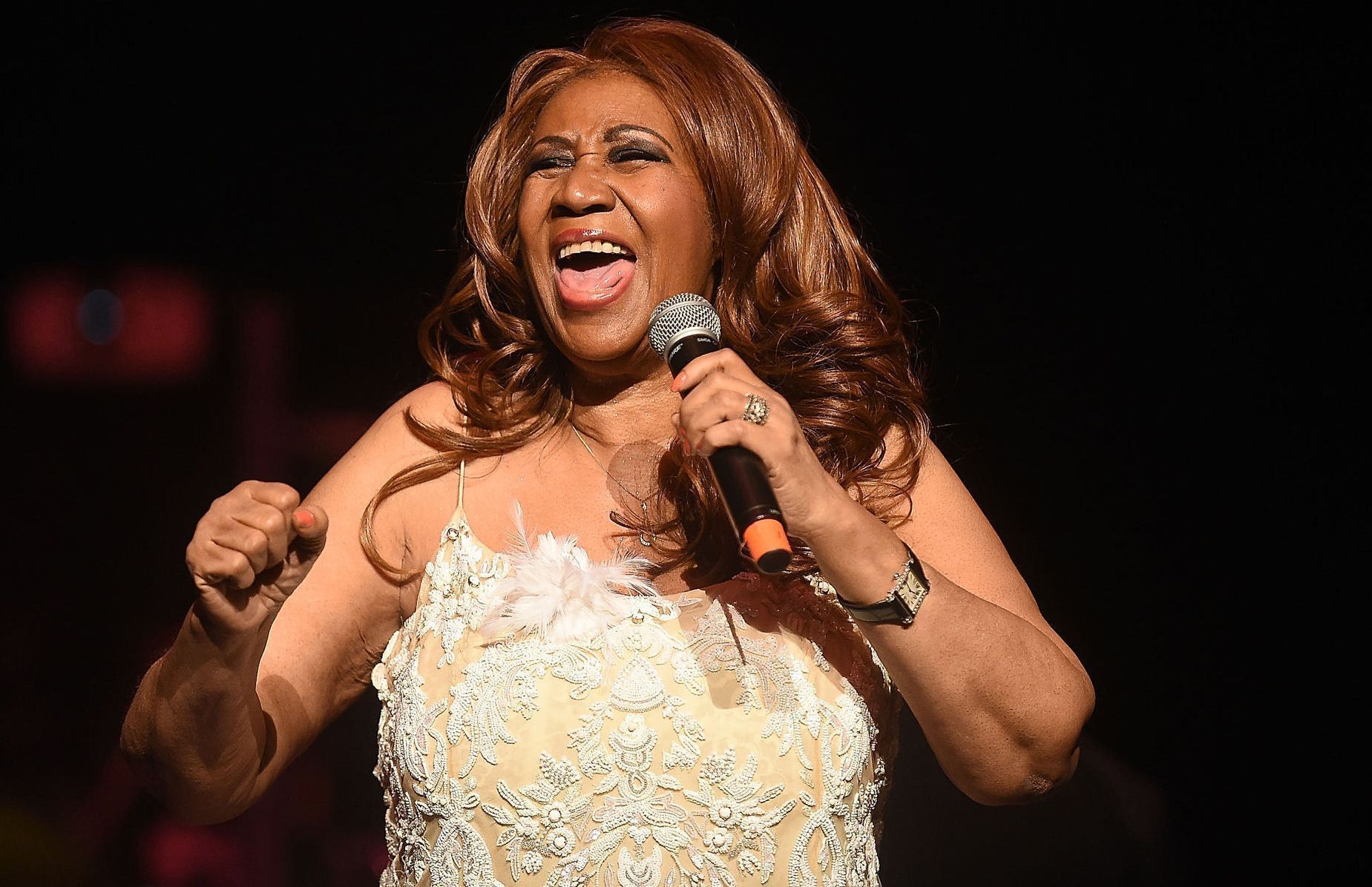 If there is one artist who has the ability to honour and surprise Carole King and move Barack Obama (and the rest of the audience) to tears, that person is Aretha Franklin. The Queen of Soul performed at the 2015 Kennedy Center Honors ceremony in honour of American singer-songwriter Carole King, who co-wrote “(You Make Me Feel Like) A Natural Woman”, one of Franklin‘s signature songs.

The singer, herself a 1994 Kennedy Center honoree, made a rare appearence at the piano, delivering an incredibly touching and powerful rendition of the 1967 hit single. The audience, including President Obama, was in awe and Carole King herself looked enthusiastic and truly touched. You can watch the performance below.