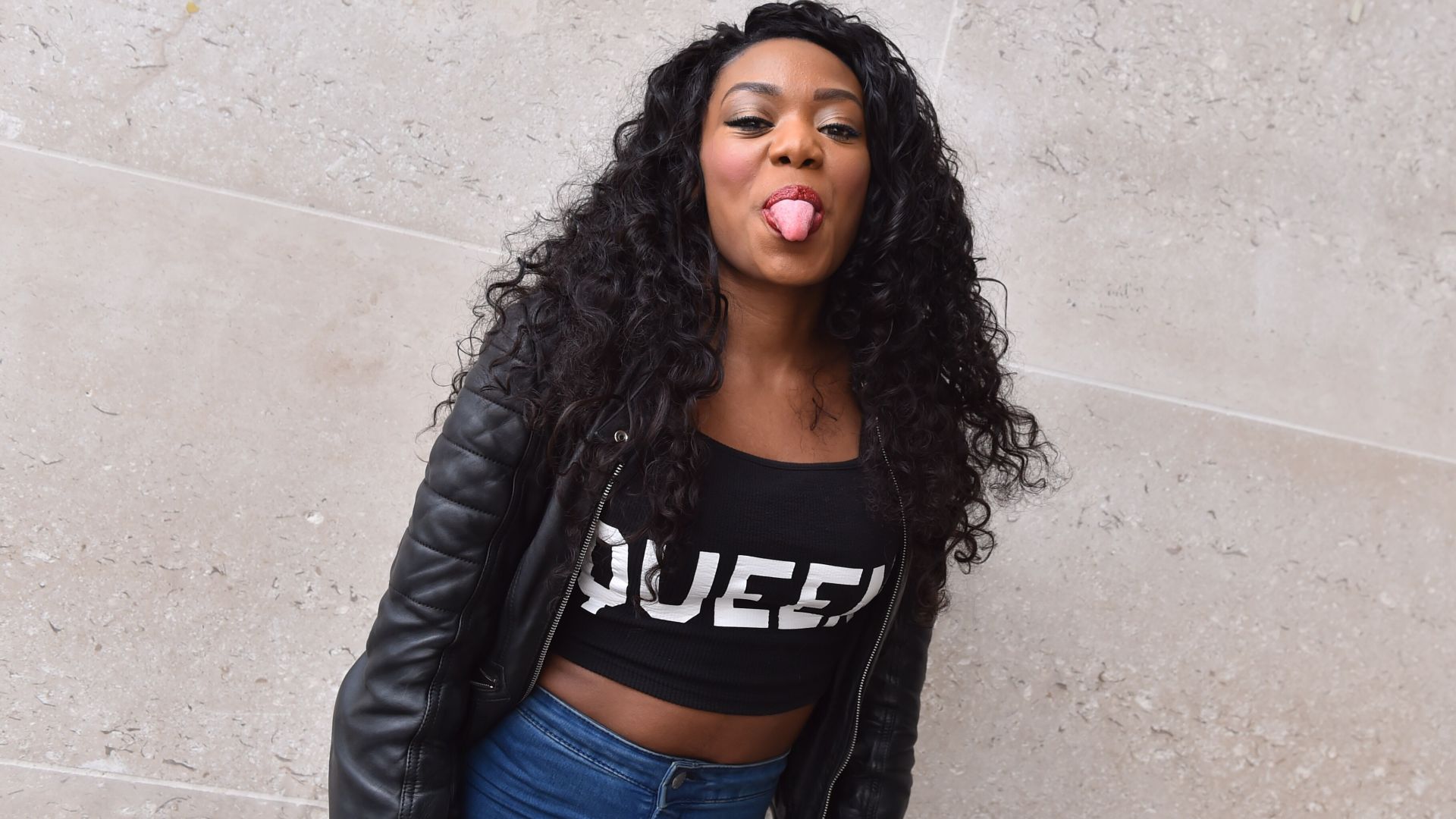 Lady Leshurr is back with the latest and final instalment of her “Queen’s Speech” series – “Queen’s Speech 5”. The rapper from Birmingham turned the States upside-down last summer when the highly praised “Queen’s Speech 4” quickly saw itself slip onto the Beats 1 playlist, and rightly so!

Since 2009, Leshurr has released nine mixtapes and three EPs. Now, with the momentum and spark of the Queen’s Speech series, she may be in the perfect position to become a household name. Vogue called her “the hottest british female rapper” and Alexander Wang chose QS3 as the soundtrack to his Spring/Summer 2016 fashion week show this year. While QS4 saw her appear in a Samsung advert! Leshurr knows the value of a good buzz, and now, here are the visuals to the eagerly awaited “Queen’s Speech 5″.

Lesh is back to her usual antics as she elevates to a whole new level and turns it up a notch, her thick Brum accent cutting through her own grin-cracking bars (with a solid “Bye Felicia!” reference tossed in for good measure). “Your lips look like crispy bacon”, she snarls with a gigantic smile on her face as she hovers down a street, throwing in references to DJ Khaled’s Snapchat game and Adele’s “Hello” in one breath.

This is certainly not a let down and it will be hard to top this one! Could 2016 be the year Leshurr breaks into the mainstream? All hail “Queen’s Speech 5”, you can watch the video below.