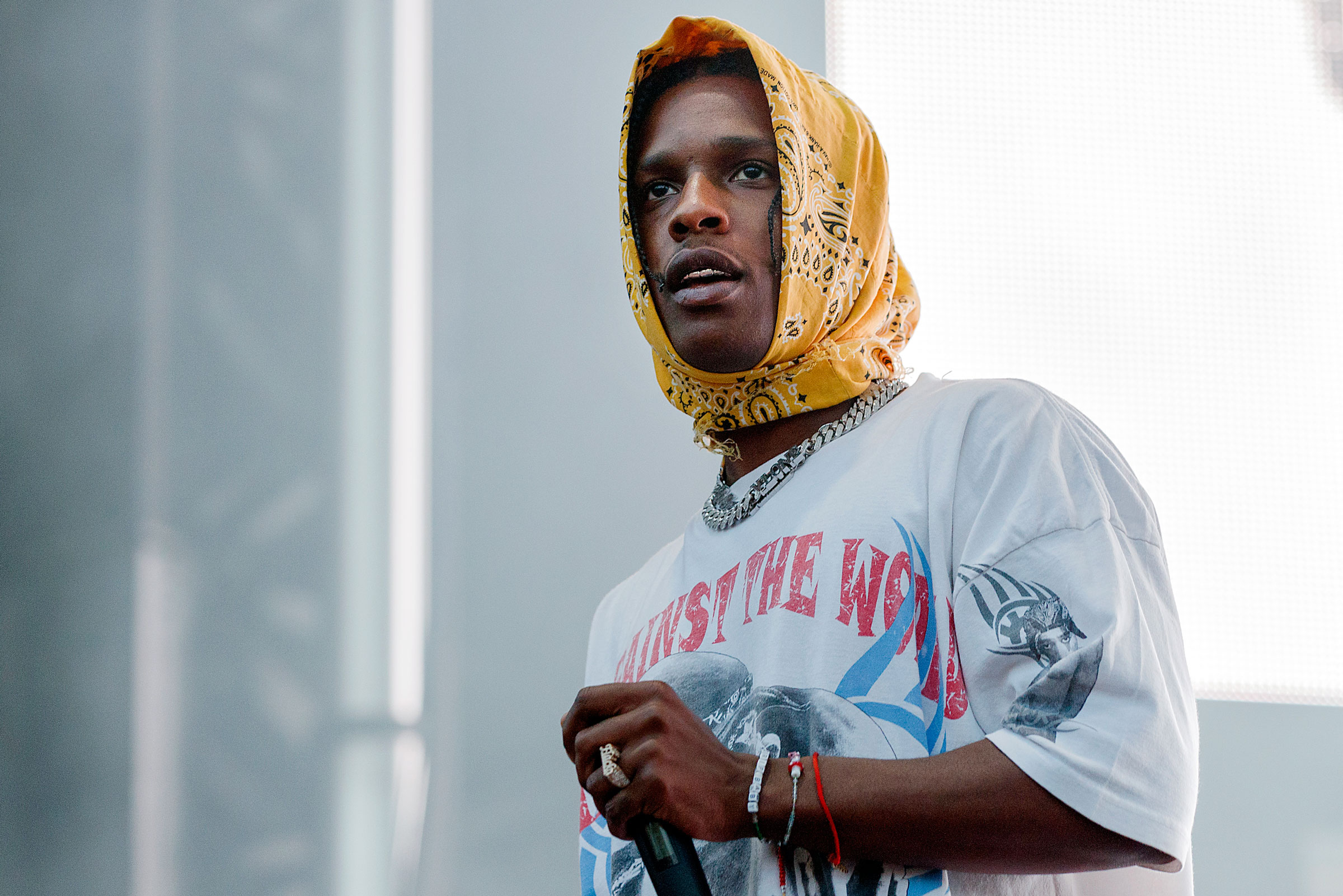 After his squabble with Swedish police, A$AP Rocky was thirsty for revenge and now his ‘vendetta’ has arrived. The US rapper has released a new single titled “Babushka Boi” with a music video to accompany that won’t leave anyone indifferent to his point of view.

The Harlem rapper debuted this song earlier this year during a live performance on his Injured Generation Tour and he was planning on dropping it weeks ago. However, the release had to be postponed after he got arrested for assault in Sweden.

Two weeks ago, the rapper was found guilty of assault, but the latest news asserts that Swedish prosecutors won’t appeal a verdict against him. “I have accepted the District Court’s evaluation of the evidence, in as much as the use of whole or broken bottles during the assault has not been proven. After due consideration, I have chosen not to appeal the verdict,” said prosecutor Daniel Suneson.

Anyhow, the damage is already done and A$AP Rocky has decided to use his “Babushka Boi” visuals to express his anger against the recent events. The music video has been directed by Nadia Lee Cohen and it gets its inspiration on the 90’s thriller Dick Tracy.

The ‘caricature’ sarcastic vibes increase the moment the bad guys make their appearance. Policemen with pig facial features chase Rocky and his squad. The ‘catch me if you can’ race ends up in a gun battle, won by the gangsters, who turn the hog-cops into a huge meat BBQ.

Watch the music video for “Babushka Boi” down below: 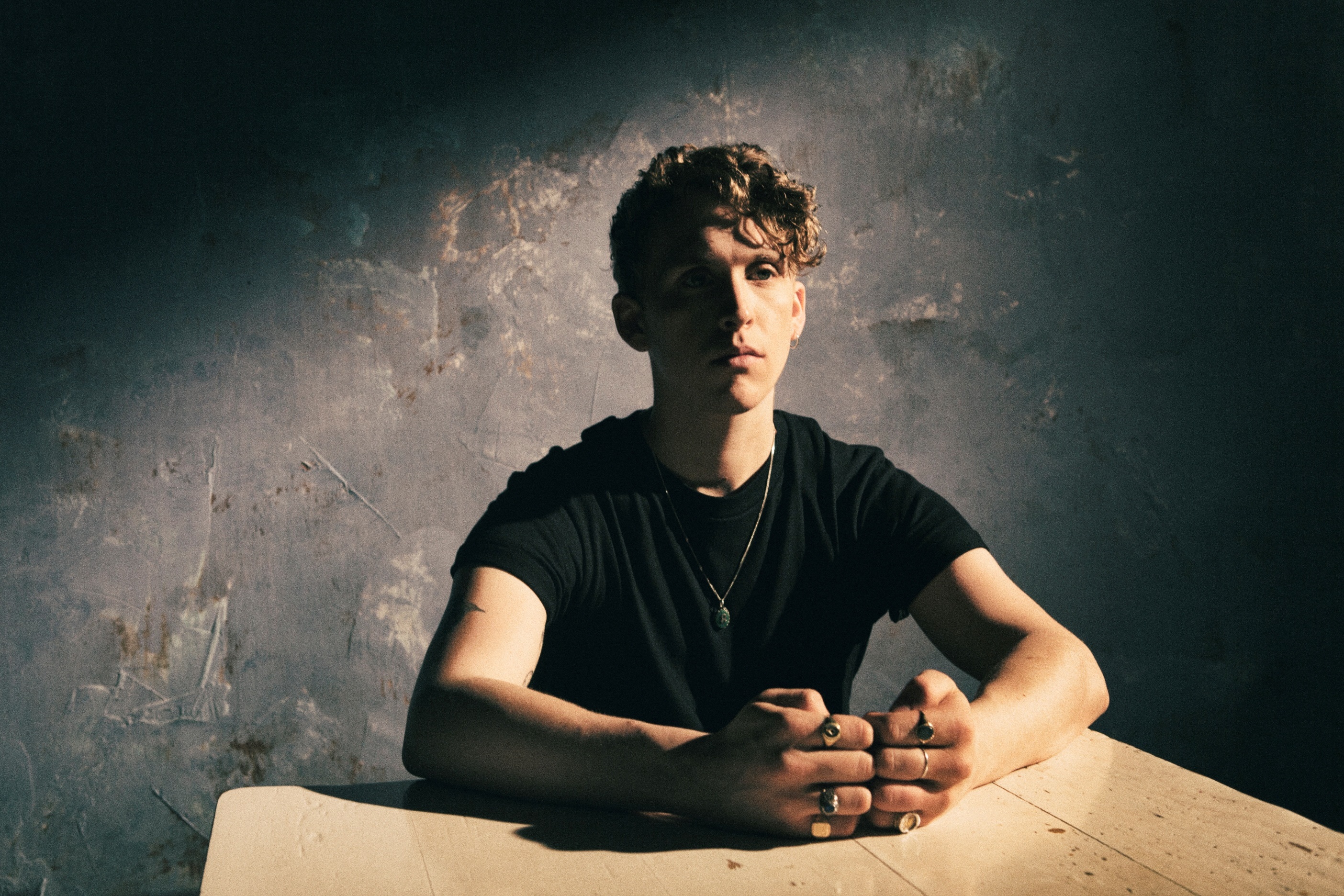 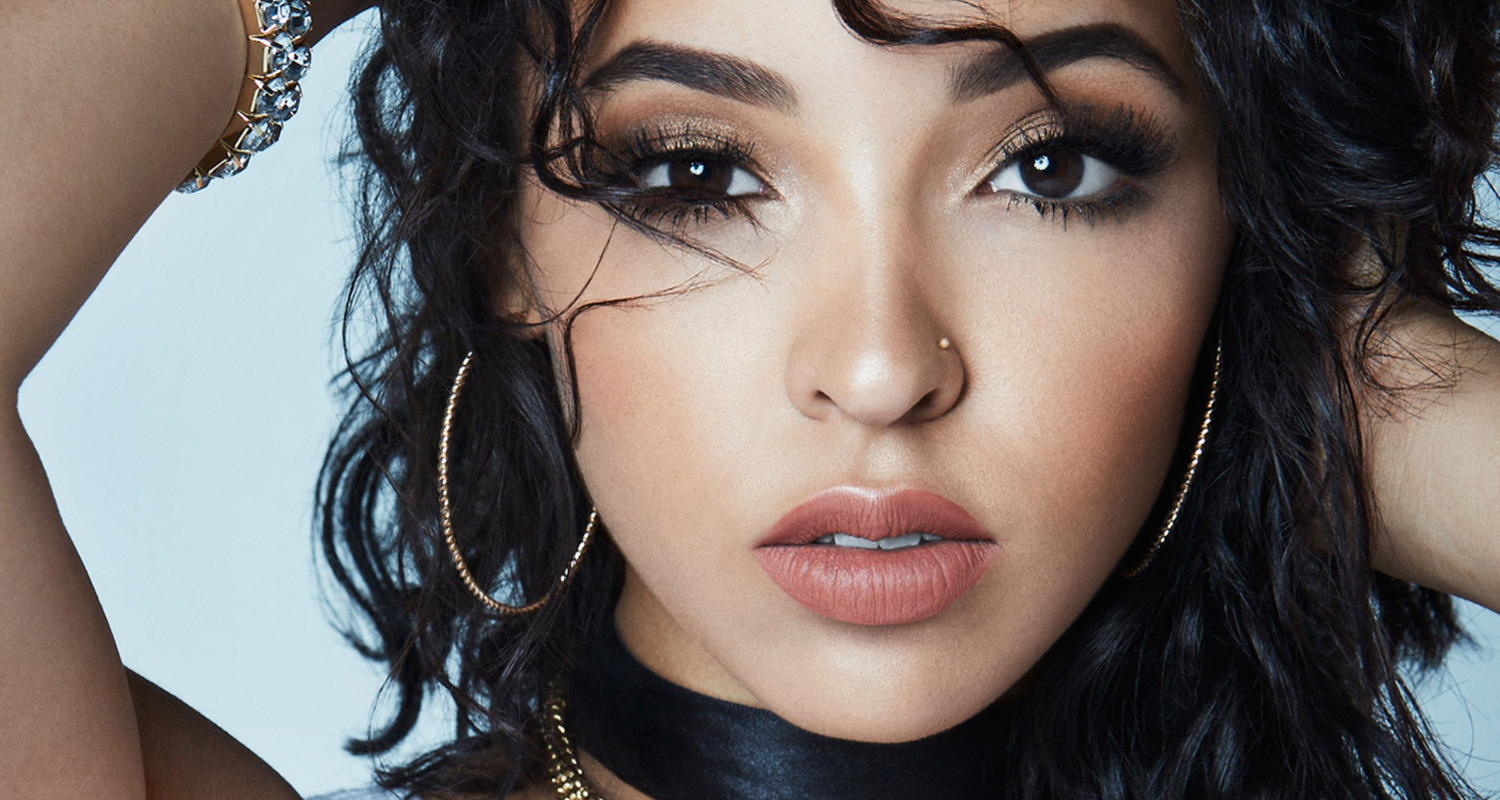 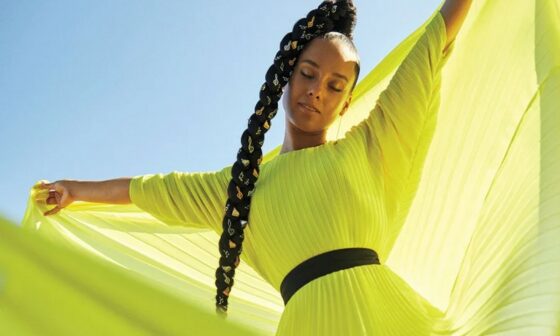 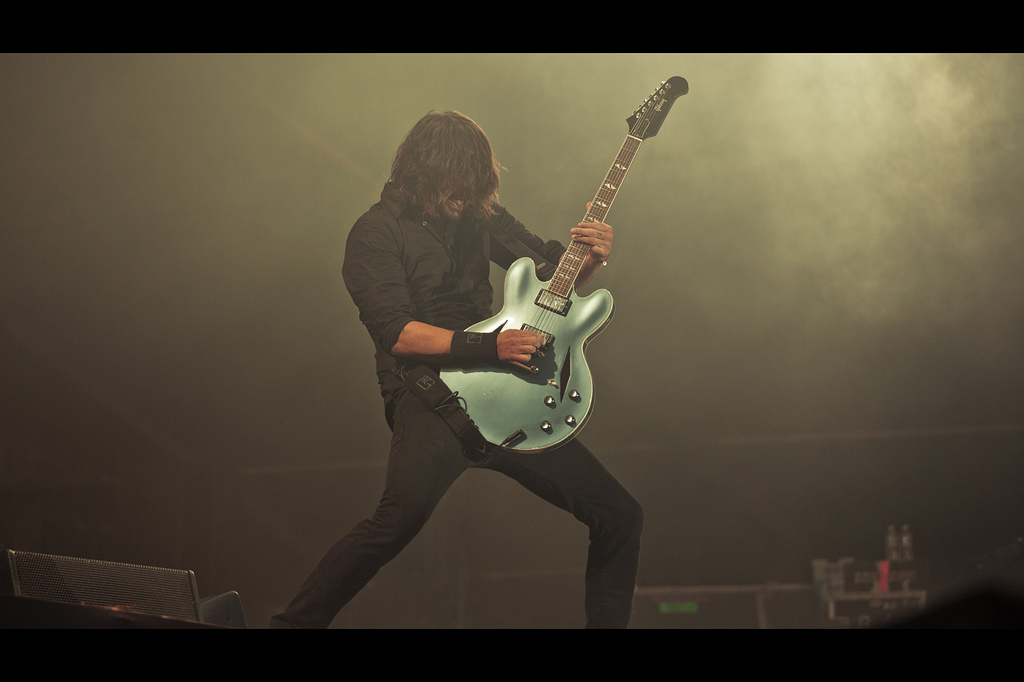 Read More
Foo Fighters are going to takeover UK stadiums in 2015, with their Sonic Highways tour. The very… 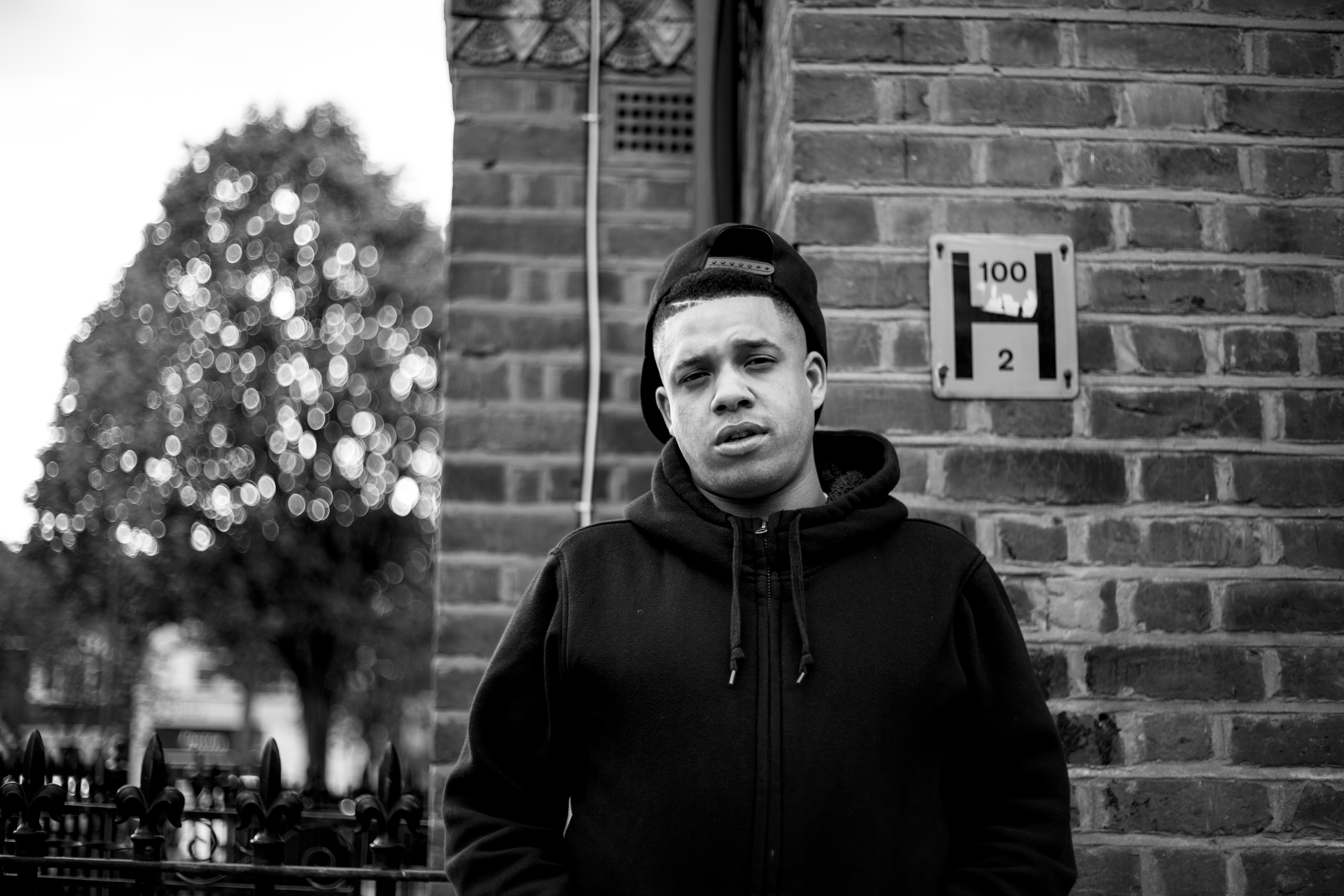 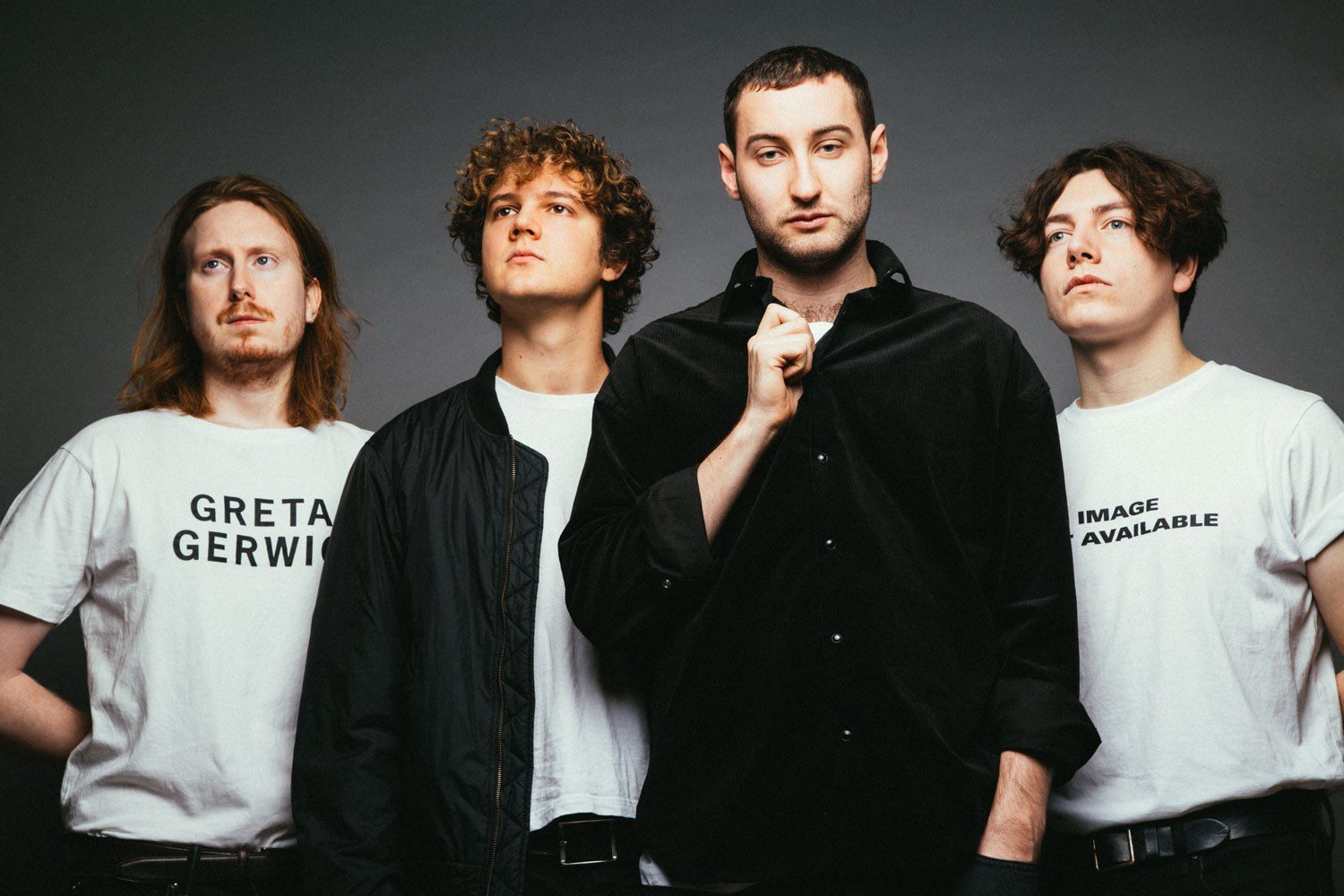