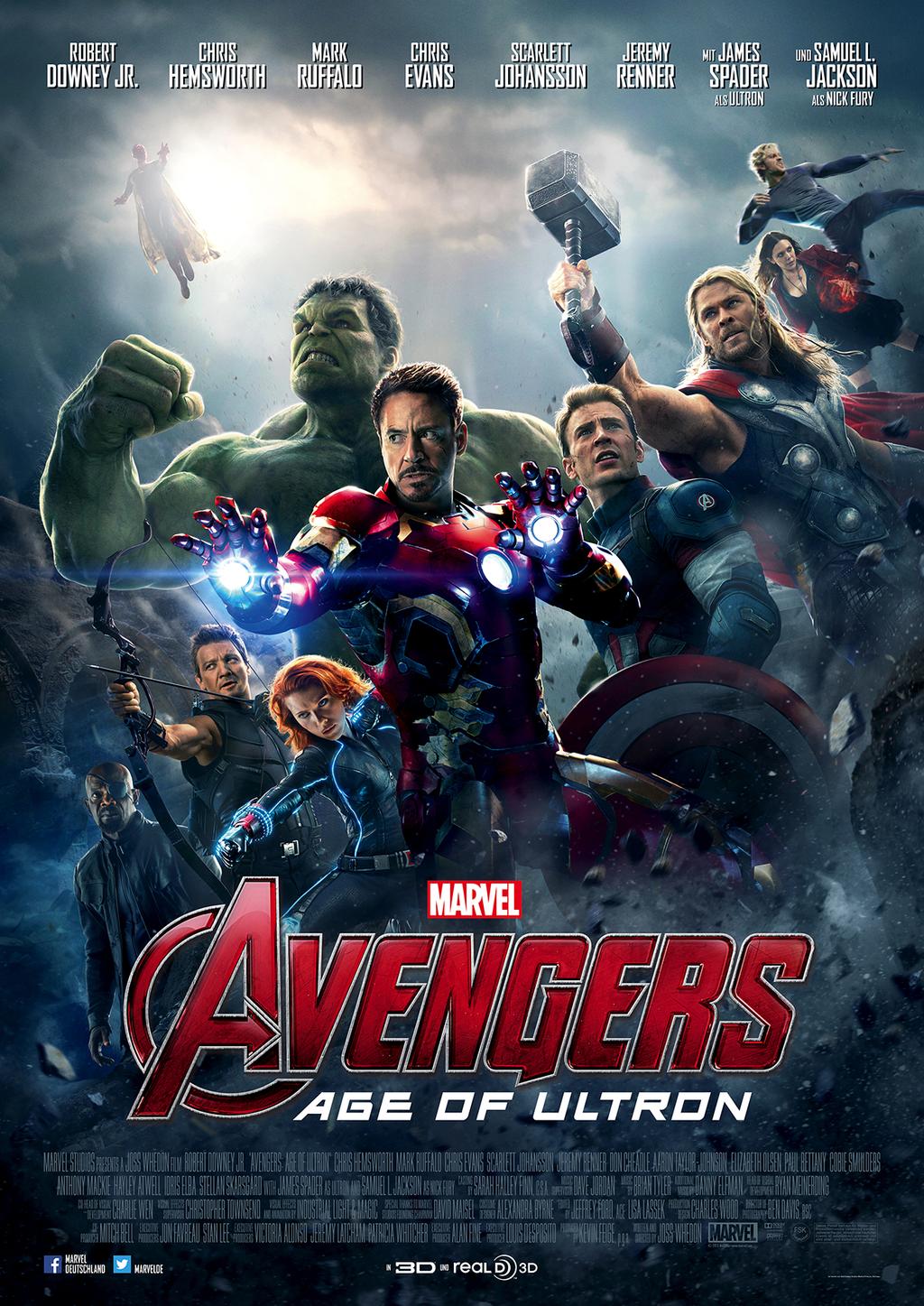 Acting as an extended clip from the movie, it comes from the massive Marvel Cinematic Universe: Phase Two Collection; which is now available on Blu-ray. The collection includes Iron Man 3, Thor: The Dark World, Captain America: The Winter Soldier, Guardians of the Galaxy, Avengers: Age of Ultron and Ant-Man, with a whole bunch of extras. Despite there being a lot of unfinished effects in the footage, the fight scene doesn’t diminish in effect and interest. See the clip below: