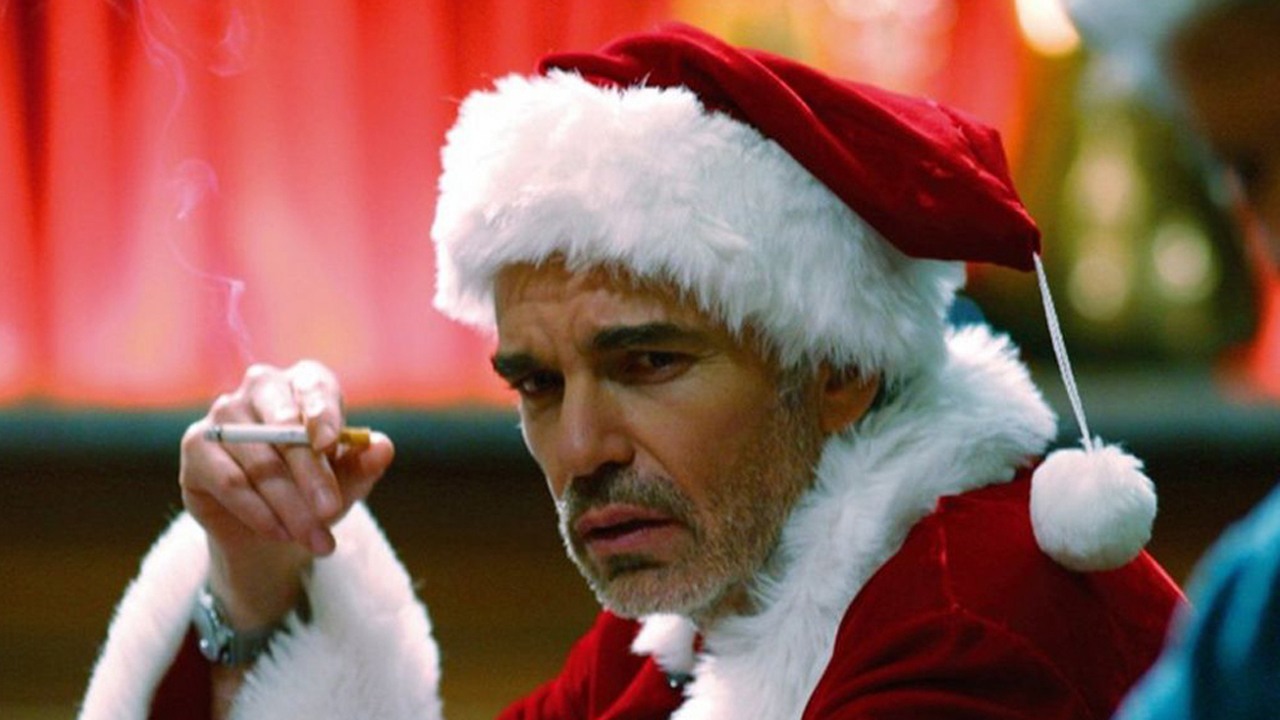 Bad Santa 2 will hit cinema just in time to put a little vinegar in America’s Christmas eggnog. The sequel to the 2003 hilarious comedy is to be released in UK on December 2, 2016. Bad Santa 2 will compete during that time against the Harry Potter spin-off Fantastic Beasts and Where to Find Them as well as the debuts of an untitled thriller with Brad Pitt and Marion Cotillard, animated film Moana, and action film The Great Wall. Broad Green Pictures is in charge of U.S. theatrical distribution for Bad Santa 2 and will co-produce and co-finance the film with Miramax.

The production brings back Billy Bob Thornton as the washed-up department store Santa/safe cracker, as well as Tony Cox and Brett Kelly, who reprise their roles as Thornton’s partner Marcus and the young man he mentors, respectively. Kathy Bates is another addition to the cast as she plays Thornton’s mother. The director is Mark Waters, known for Mean Girls (2004), while the screenplay is by Johnny Rosenthal, Doug Ellin and Shauna Cross.

Moses Audu + Malvina - Strength Of The Most High | Music Video 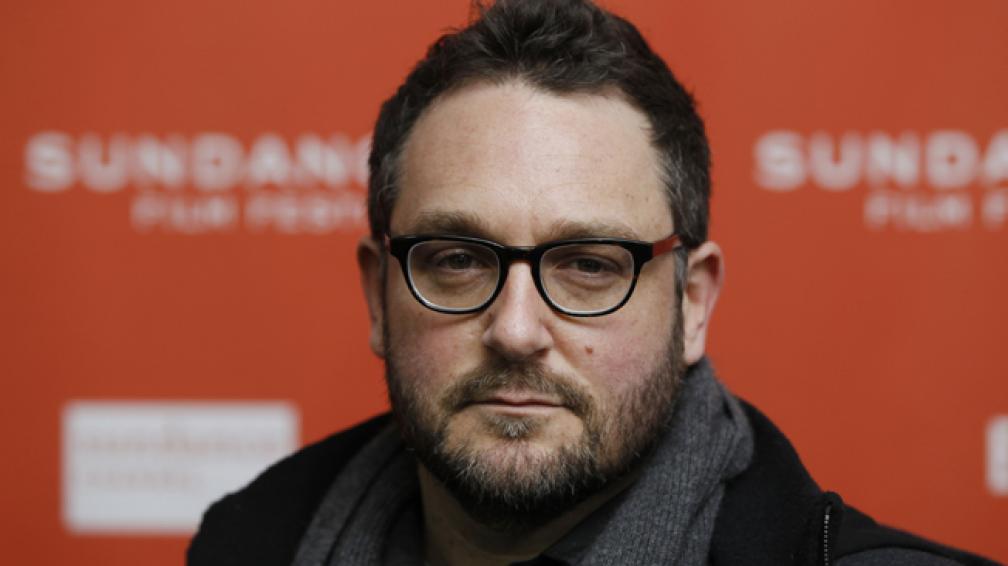 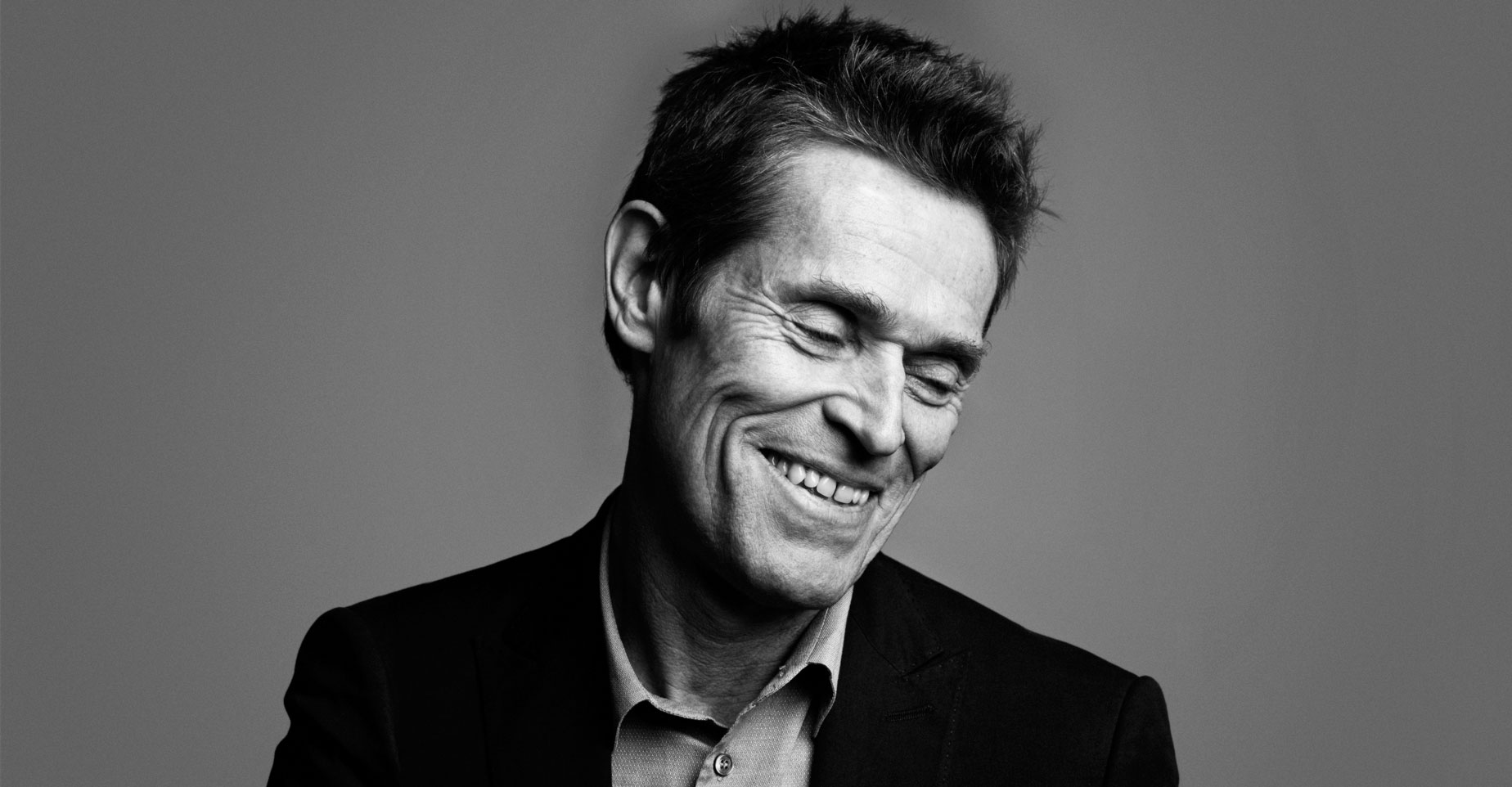 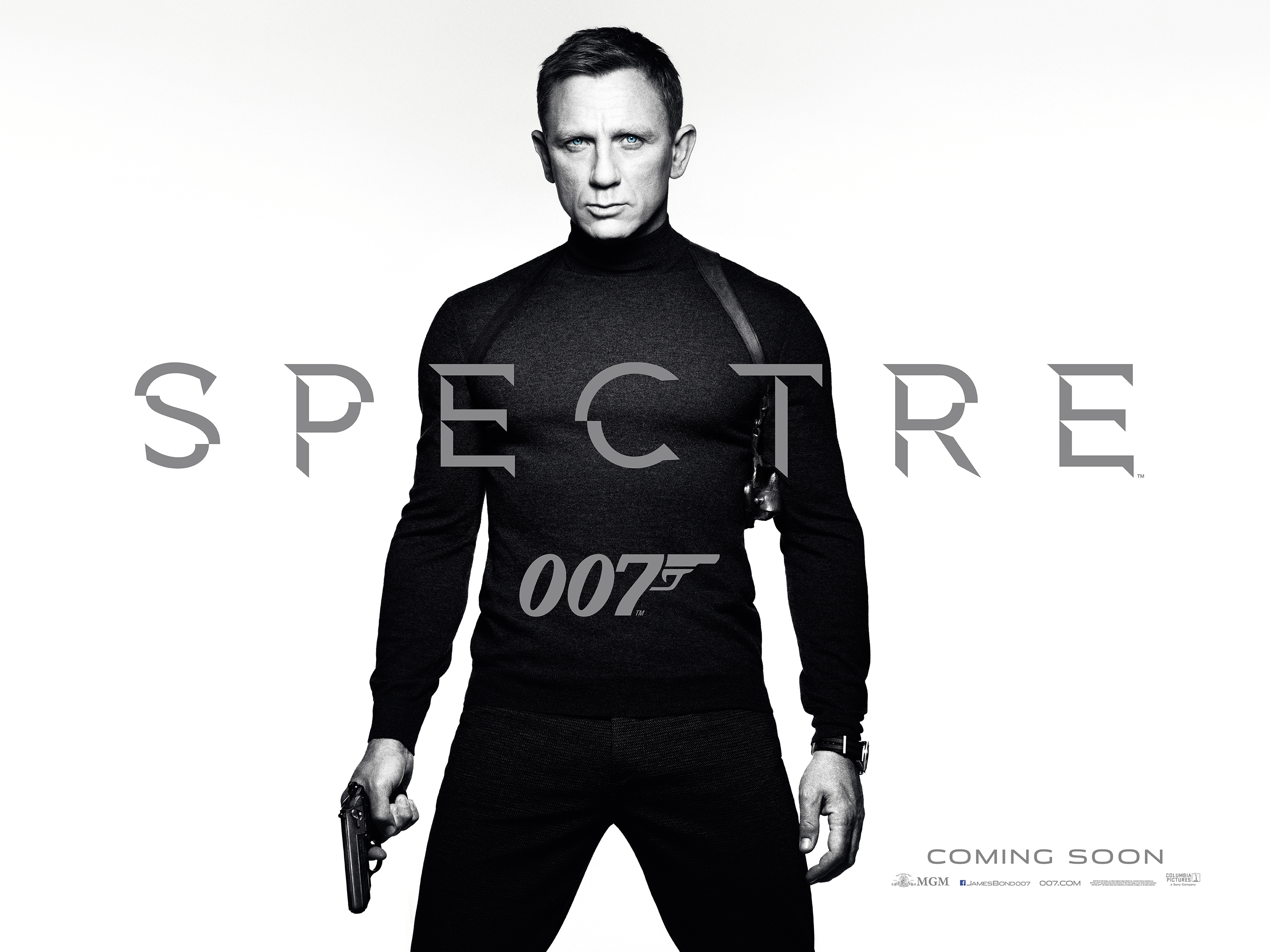 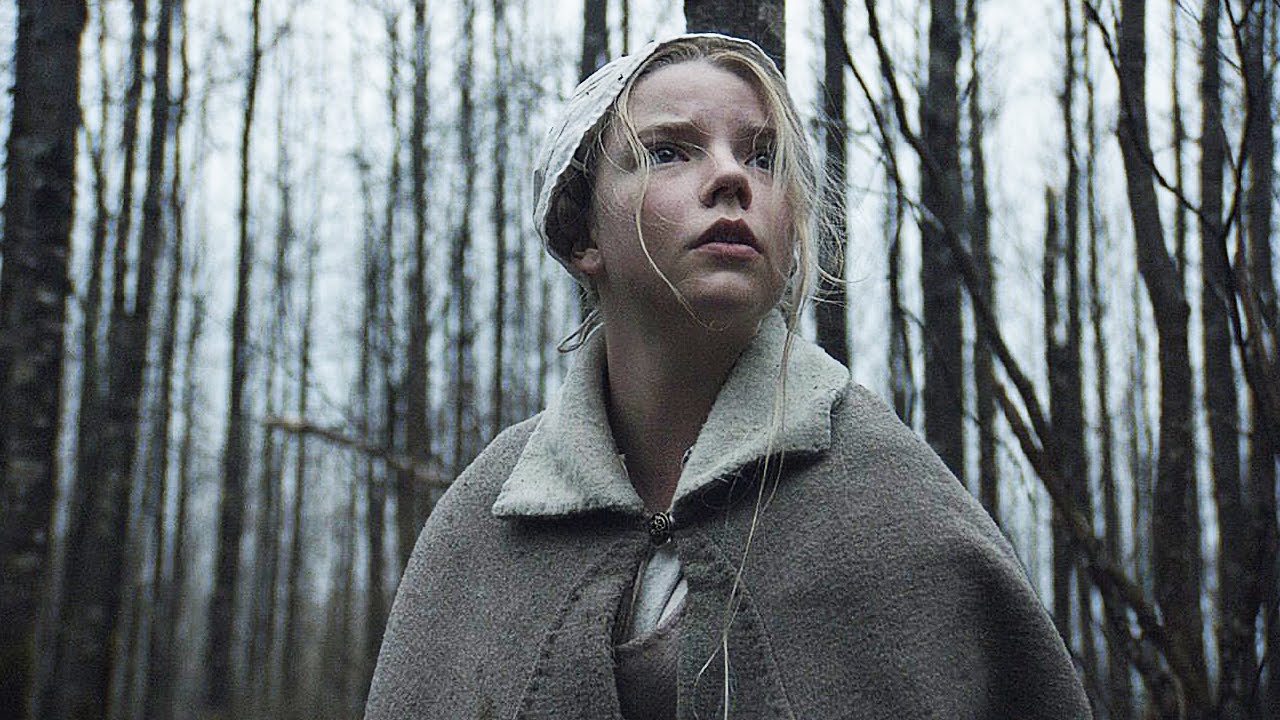 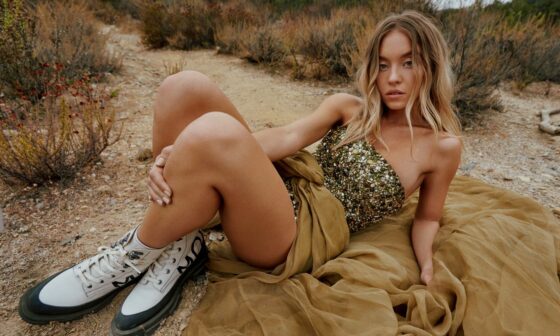