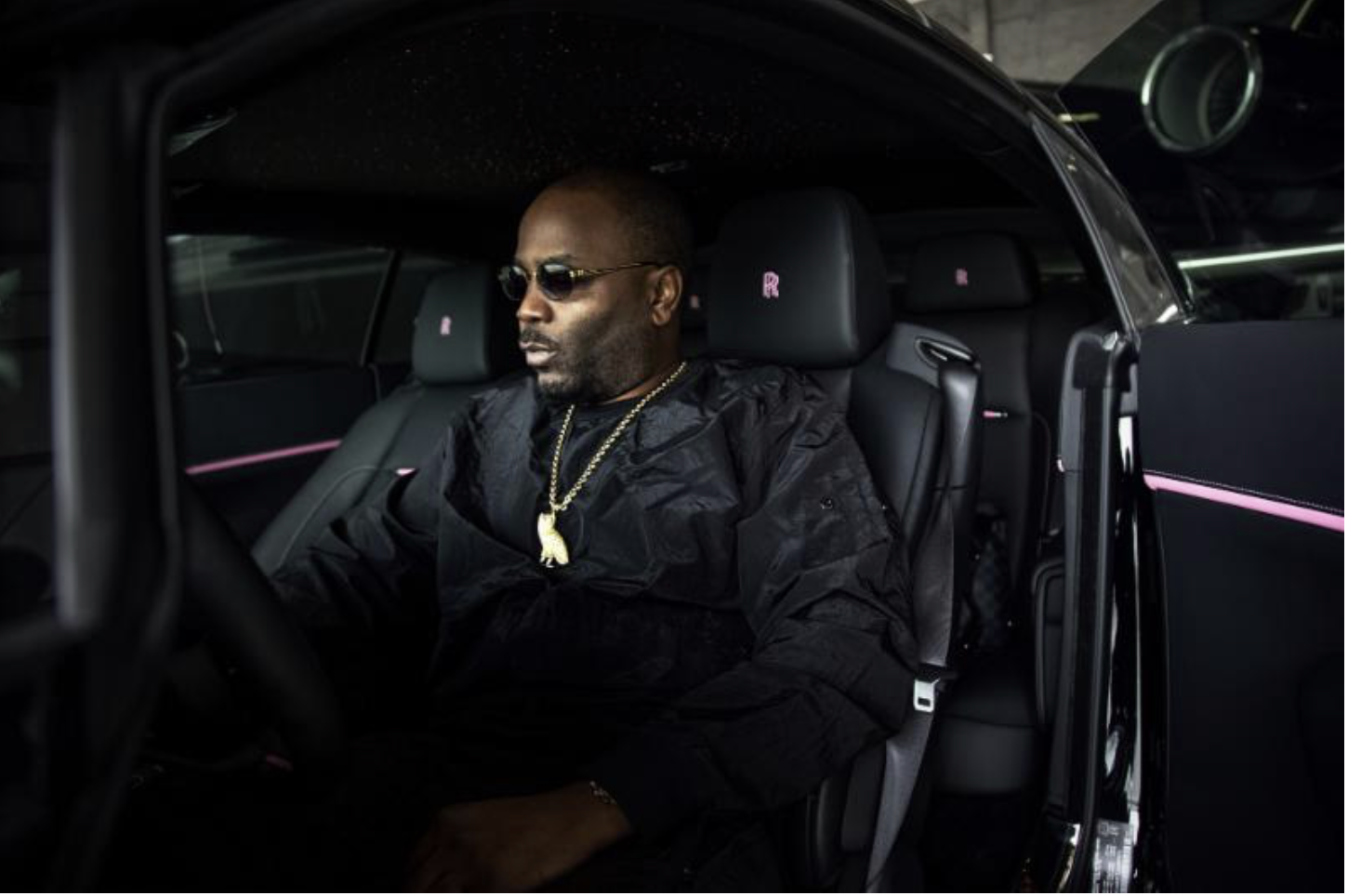 OVO Sound’s Baka Not Nice has released the brand new video for “My Town” featuring renowned UK rapper Giggs. The track is one of the stand out songs from his latest second EP no long talk. and has quickly became a fan-favorite across the globe.

The highlight from Baka’s release back in March, it features a choppy, typically menacing verse from British rap star Giggs, and the high-pitched vocal from Baka on the hook. They both trade bars over what is a chime-laced yet still hard hitting and spooky production.

Directed by Myles Whittingham and recently filmed in London with a special cameo from Giggs, the artistic visual came together while Baka served as support on Drake‘s U.K. Assassination Vacation Tour. It also incorporates Baka’s explosive performances on the sold-out tour between various scenes depicting the London backdrop.

The London scene and the Toronto/Canada scene show a lot of camaraderie, with many sharing how similar both landscapes are. It comes as no surprise that Baka takes to London very well. “I feel like London is my second home,” Baka told Complex, who premiered the video. “They’ve really embraced me, so I felt that it was right to do this song with my brother Giggs and shoot this video in his hometown.”