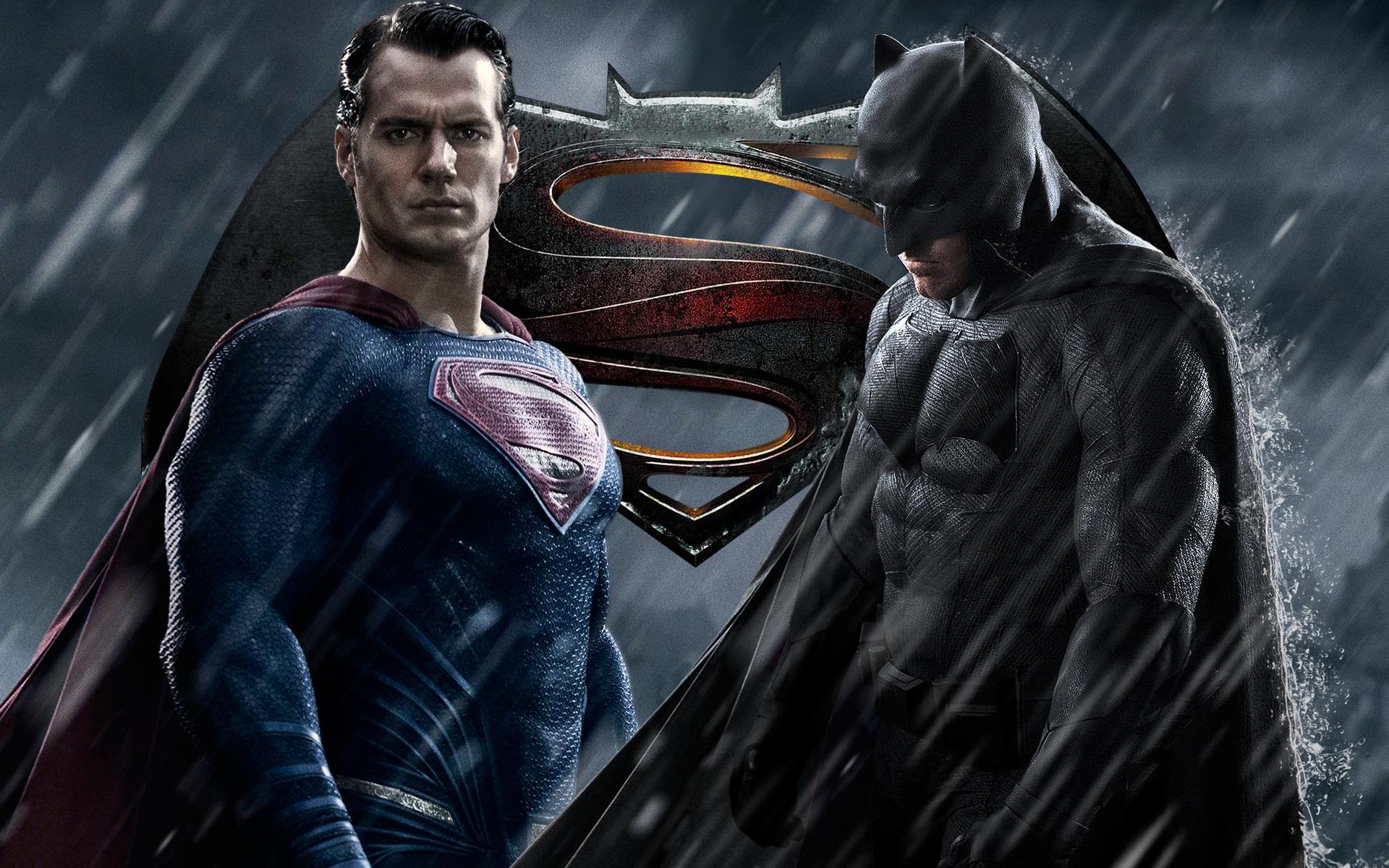 According to advanced ticket sales in the US, Batman v Superman: Dawn of Justice is set to become the first movie of 2016 to hit the $1 billion mark. Currently, the upcoming superhero epic – which pitches the Caped Crusader (Ben Affleck) against the Man of Steel (Henry Cavill) in an battle to end all battles, has reached a grand total of $20 million -$25 million in upfront tickets.

This figure means the film is set to surpass the opening weekend totals for 2012’s The Dark Knight Rises ($170 million) and The Avengers ($207.4 million). It is also within a chance of beating 2015’s Furious 7 ($147.1 million) and even this year’s Deadpool; which had an opening weekend total of $132.4 million. If achieved, these figures will place the movie firmly within the top fifteen openings of all-time.

Directed by Zac Snyder, the blockbuster will feature the iconic DC creations battling over what kind of superhero the world really needs; enabling Lex Luthor (Jesse Eisenberg) to sweep in create a new threat in the shape of villainous Doomsday. Setting aside their differences, the duo embark on a mission alongside Wonder Woman (‎Gal Gadot) to stop Doomsday and Lex Luthor from destroying Metropolis. Catch Dawn of Justice on 25 March and watch the final trailer below: