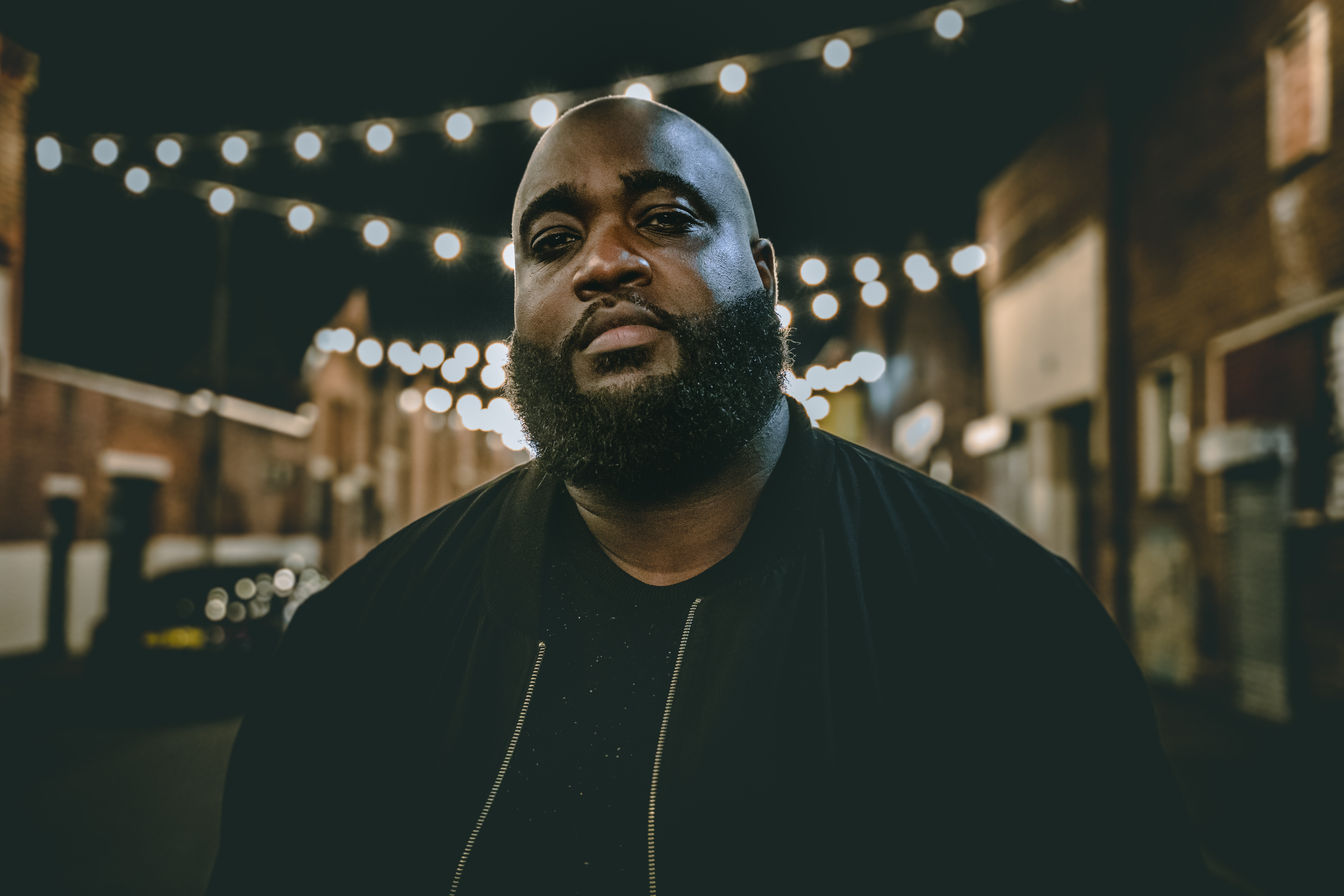 As the UK’s ambassador of R&B, DJ Ace is central to the sound on a worldwide level. Not only being the first port of call for R&B royalty when they touch down on British soil, but also leading the way in breaking new UK acts like WSTRN and Ella Mai.

His destination R&B show on BBC Radio 1Xtra has become famed for its quality content and exclusives to the point it is referenced and quoted globally, and his prestigious BBC Live Lounge, has welcomed guests including Stormzy, Koffee, Khalid, Anderson Paak, Ray BLK, Samm Henshaw, Jorja Smith and Mabel.

Given his unmatched experience, Ace has announced the launch of his own independent record label The Record Box. The label, which is distributed via United Masters, will focus on UK R&B music and both developing and highlighting artists within the scene to both a dedicated and mainstream audience. DJ Ace shared his thoughts on the label:

“Having been a R&B fan from birth, the opportunity to host my own R&B specialist show on 1Xtra was massive. Since launching the show in 2018 I’ve come across an abundance of amazing R&B talent from the UK and the rest of the world that don’t have the support or infrastructure they need to take their music to the next level so starting a label was the perfect way for me to contribute to the scene and genre I love so much.”

The first artist to be released via The Record Box is the exceptional Ricardo Williams with his Intermission Vol 1. Eight unapologetic, unfiltered R&B moments delivered with the depth, soul and emotion that touches the very heart of any listener. This debut has all the feels of 90’s R&B twisted with sounds, beats and delivery that make it feel perfectly at home and at ease in its current setting.

Talking about the EP, Ricardo said: “I wanted to create something that had the same feeling I had when I played any 90/00 R&B act for the first time. I missed hearing music like that […] This EP is a perfect mix of what I love and who I am. A big theme running through the EP is relationships and love. I got to a point where I felt like love was missing in the world so I wanted to give the world love again.”