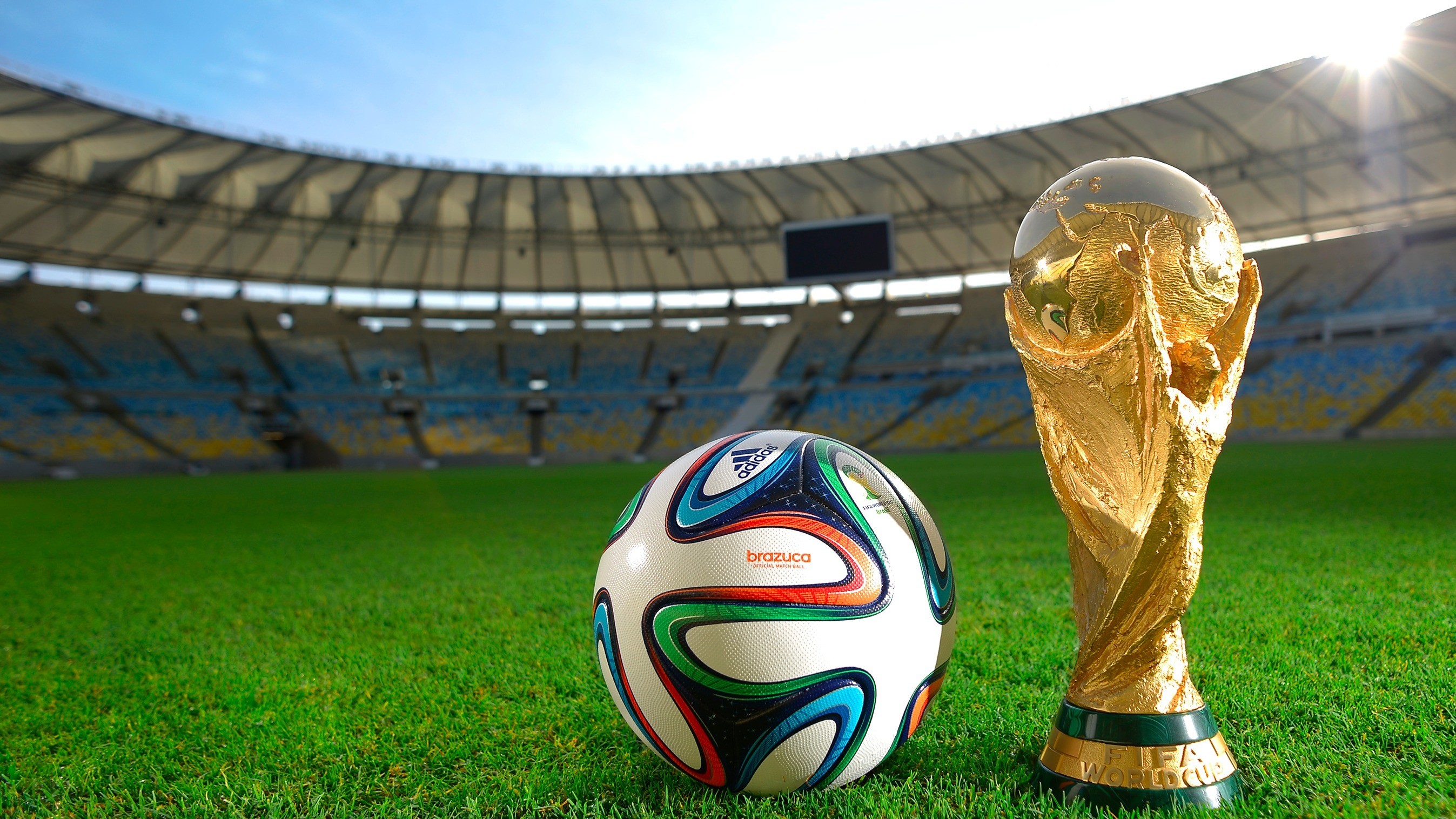 BBC Sport has revealed it will broadcast the 2014 FIFA World Cup in Brazil on digital technology. The tournament will be aired on the channel with 24/7 coverage. Football fans will be able to watch the matches on their computers, smartphones, laptops and television sets. The BBC Sport and BBC iPlayer website will upload a World Cup breakfast video every morning showing recent matches, the video will also be downloadable from the BBC iPlayer website. The football tournament will be shown on BBC channels One, Two and Three. The BBC Sport mobile and tablet app will also give updates on match points, goal alerts and text commentary.

“Our aim is for this to be the first truly 24/7 World Cup and we will deliver a complete experience for our audience through both traditional and digital platforms. We’ve put together a great cast of pundits, presenters, commentators and reporters to steer audiences though the tournament and we can’t wait to bring the infectious excitement of this competition to our viewers and listeners wherever and whenever they want it.” – BBC Sport