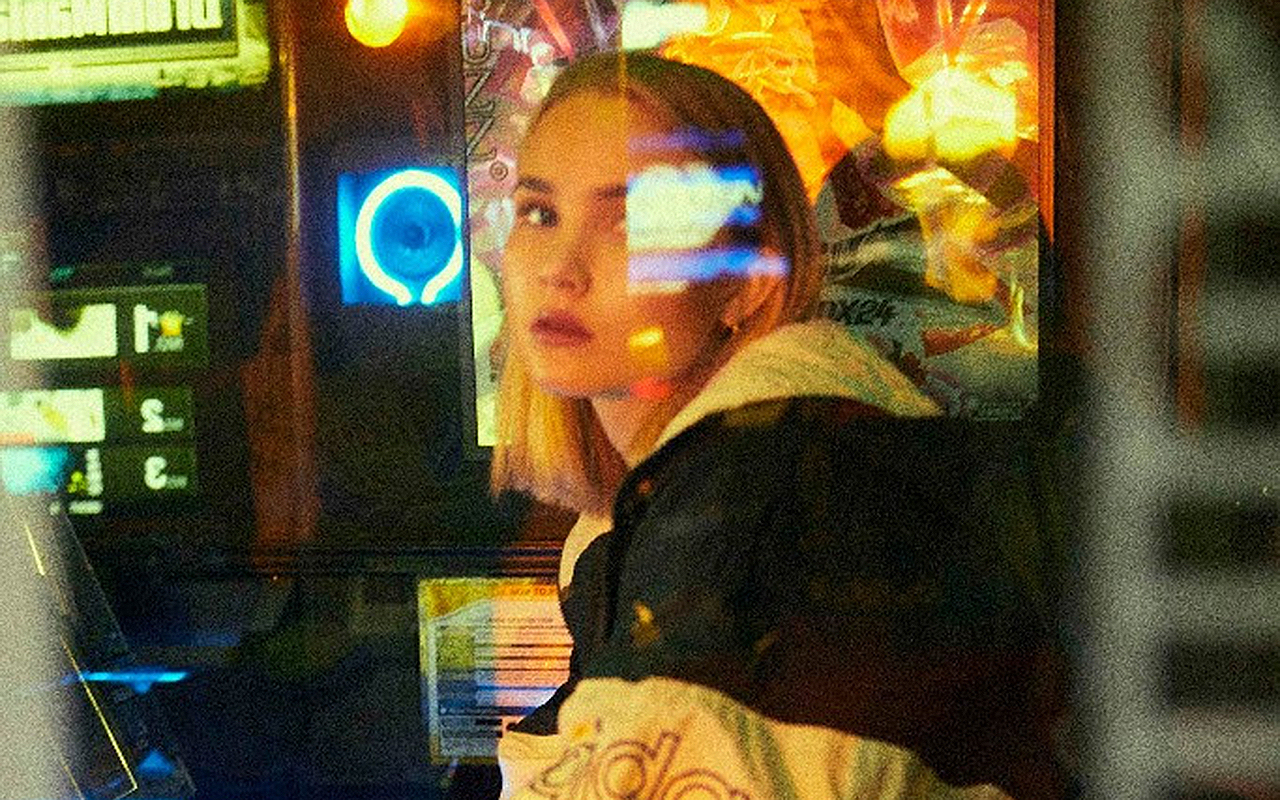 The debut single “Holding On” from Swedish singer and producer Becky & The Birds is a startling blend of alt-pop, trip-hop, electronics and R&B. Husky and hypnotic vocals burst into a powerful mix of sounds and all of sudden hush again, but this eclecticism is more than attractive.

The person behind the moniker is Thea Gustafsson, a 21-year-old girl from Örebro, Sweden. She has started her solo project after work with all-male producers, which left her frustrated and with lack of self-confidence.

“I always had this voice inside me—society’s voice—that was like ‘No, you can’t, ‘cos you’re a girl, that’s for the boys.’ I was like, I can’t do this any more—having all these dudes mansplaining, sitting with their spread legs,” the artist explained what inspired her to take full control of her work.

Listen to the first Becky & The Birds single, which will teleport you to another planet: 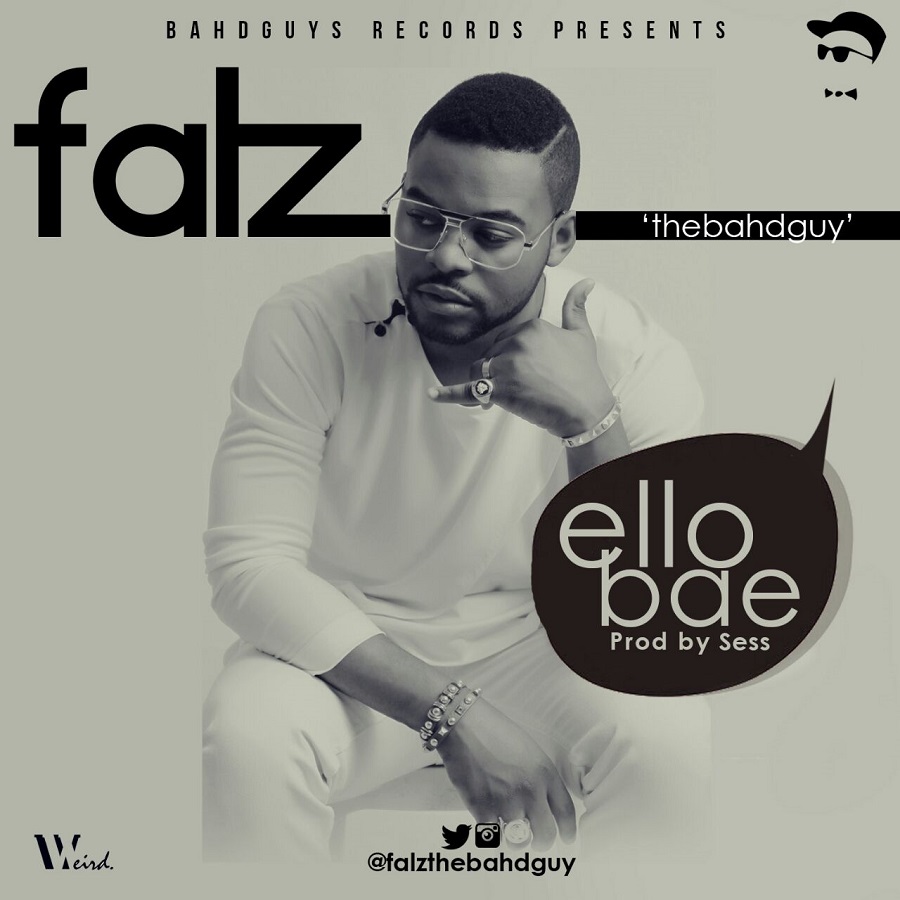 Read More
After causing a frenzy on social media with the #ElloBaeChallenge, Falz the Bahd Guy has officially released… 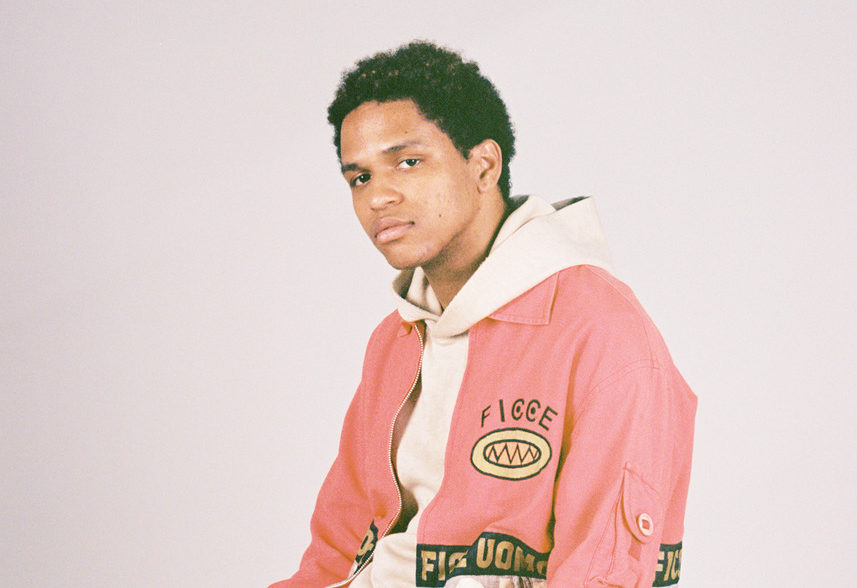 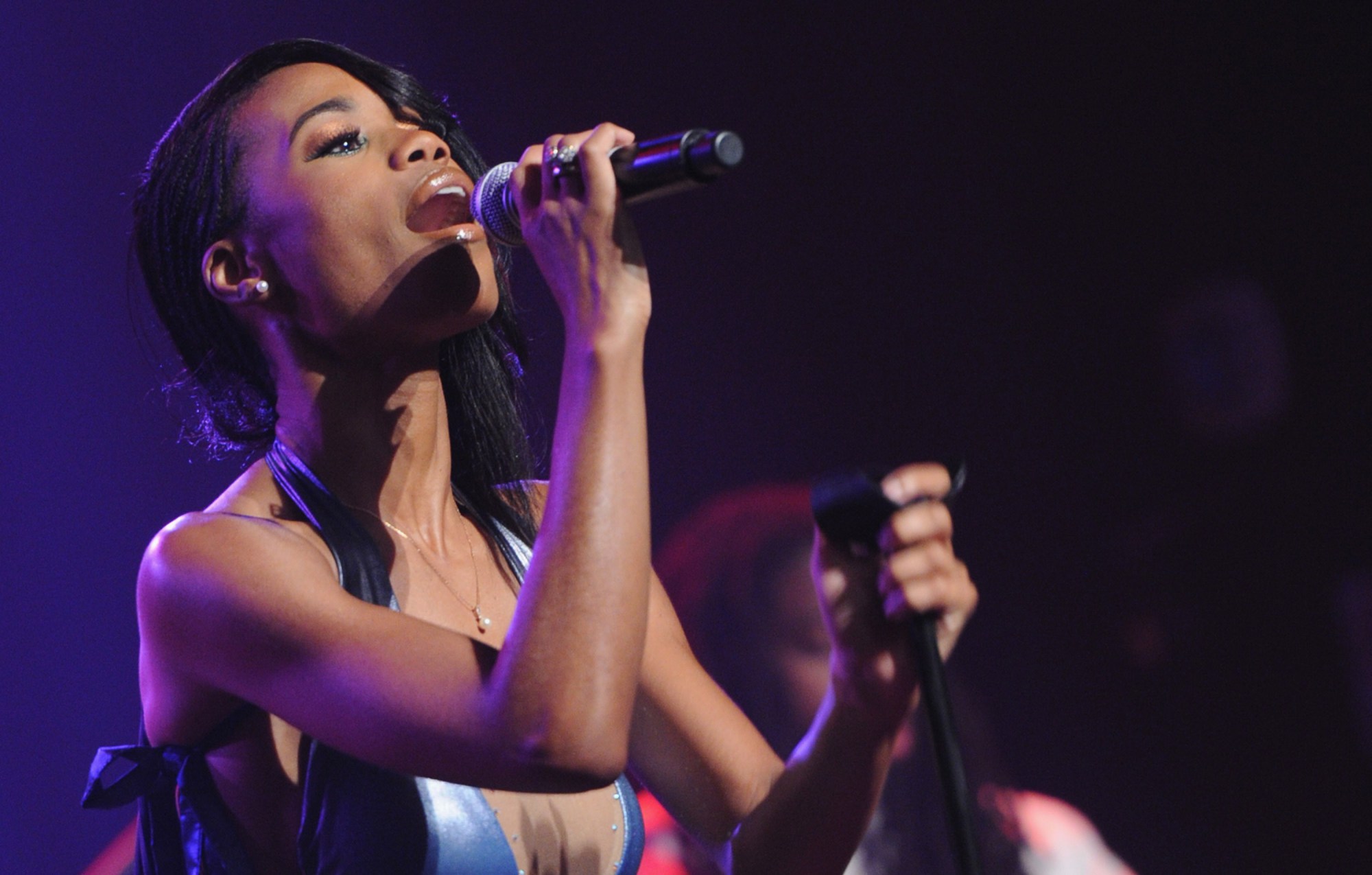 Read More
After such a successful event back in February, MusicConnex are excited to announce that they are coming… 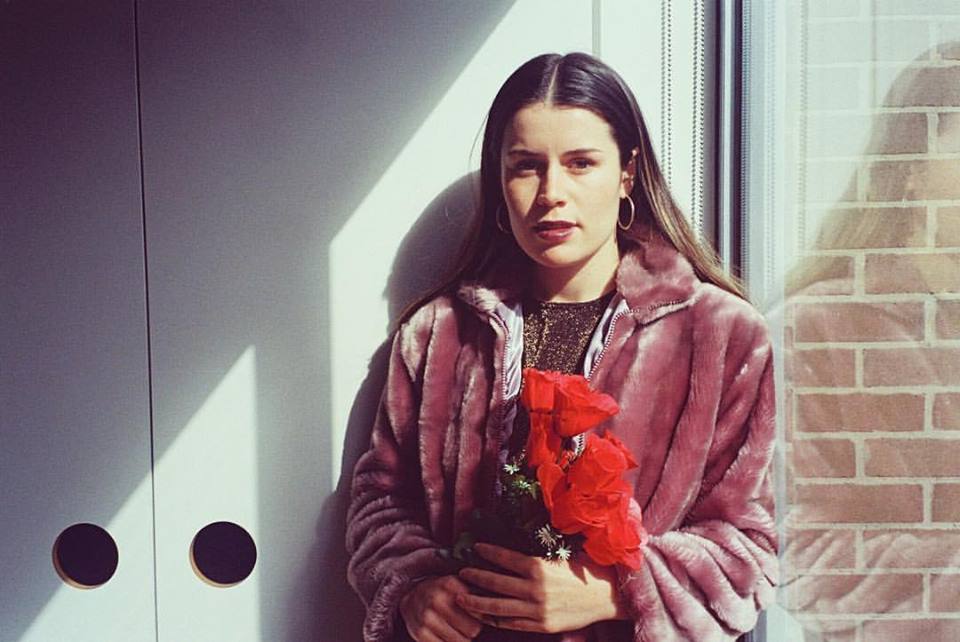 Read More
Francesca Gonzales, the Melbourne based newcomer, has definitely made an impact with her fresh debut single release…