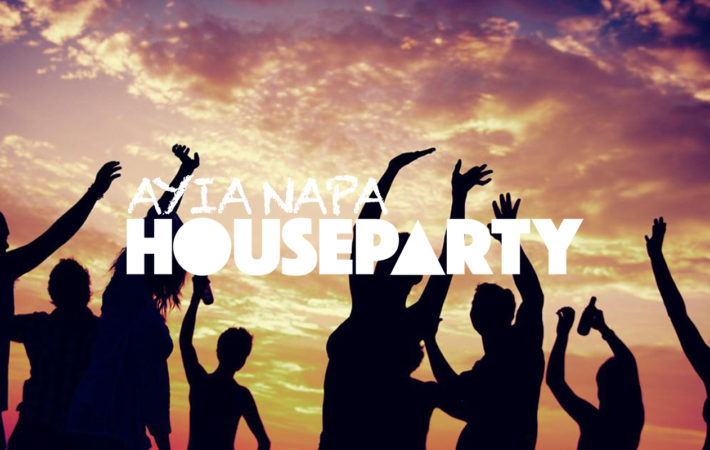 We’re eagerly counting the days until Ayia Napa House Party. Why? It takes place in Cyprus. It lasts one week. It includes six different parties. And non-stop music. And fun. Sun. Sea. Gorgeous beaches. The best DJs. Take a look at the list of events and you’ll understand why is it worth to be that excited:   Monday, April[…]

On Monday, April 23, the week of ultimate house music experience starts in Ayia Napa, Cyprus. Six days, full of exclusive events by sun-drenched beaches and huge party pools, with dozens of talented DJs and endless fun, are going to be the best getaway you’ve ever dreamt of.   It’s might be hard to believe, but one ticket to[…] 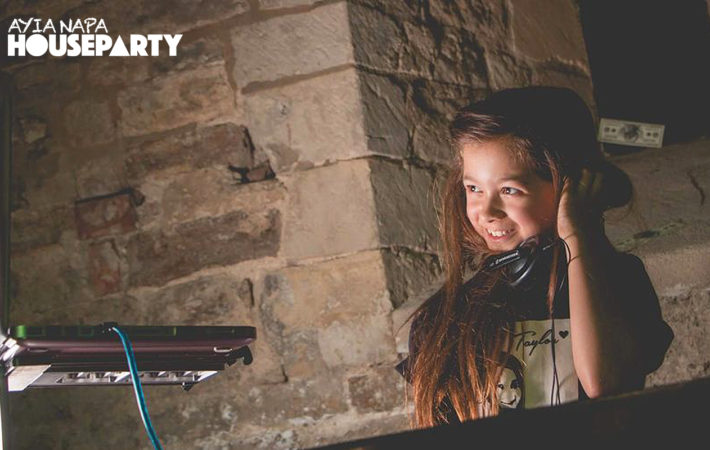 Taylor Shipley started her career ‘only’ last year… when she was 9 years old. The skillful girl was spotted on social media, where she was sharing some home-made videos of her mixing music. After a few events and continuous practice, Taylor has got the chance to perform at the 6-day Ayia Napa House Party this month, as the youngest[…] 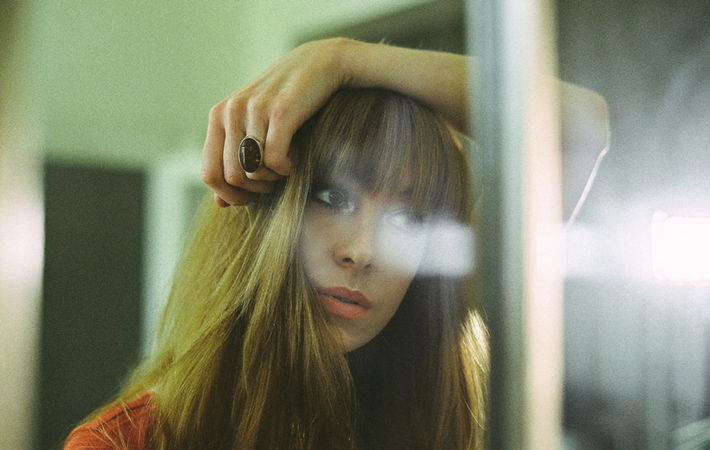 Featured on the soundtrack of 2016 romantic fantasy drama Fallen, the song was too good not to be released separately. Overwhelmed by requests from her fans, Laura Welsh finally shares the official version of “Atomised“, revealing both her subtlety and power.   The singer explains that the song is “about lost communication. When you know things are coming apart[…] 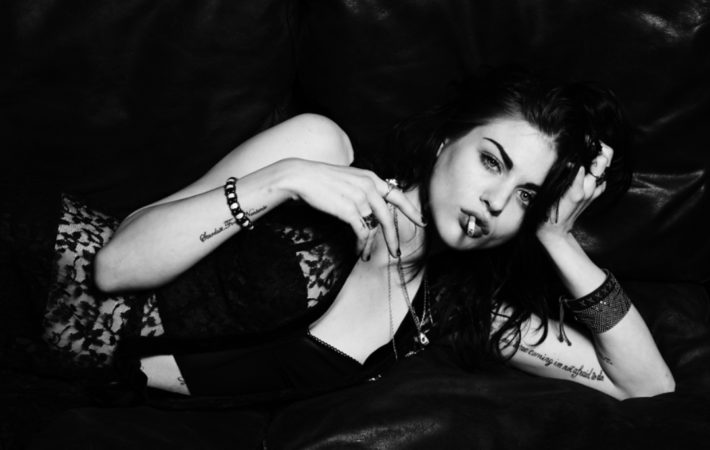 Frances Bean Cobain, the visual artist, model and the only child of Nirvana frontman Kurt Cobain and Courtney Love, has shared a snippet of what appears to be her debut original song.   “I think I saw you when I was small,” Cobain sings on the 24th anniversary of her father’s death on April 5, 1994. She has already[…]