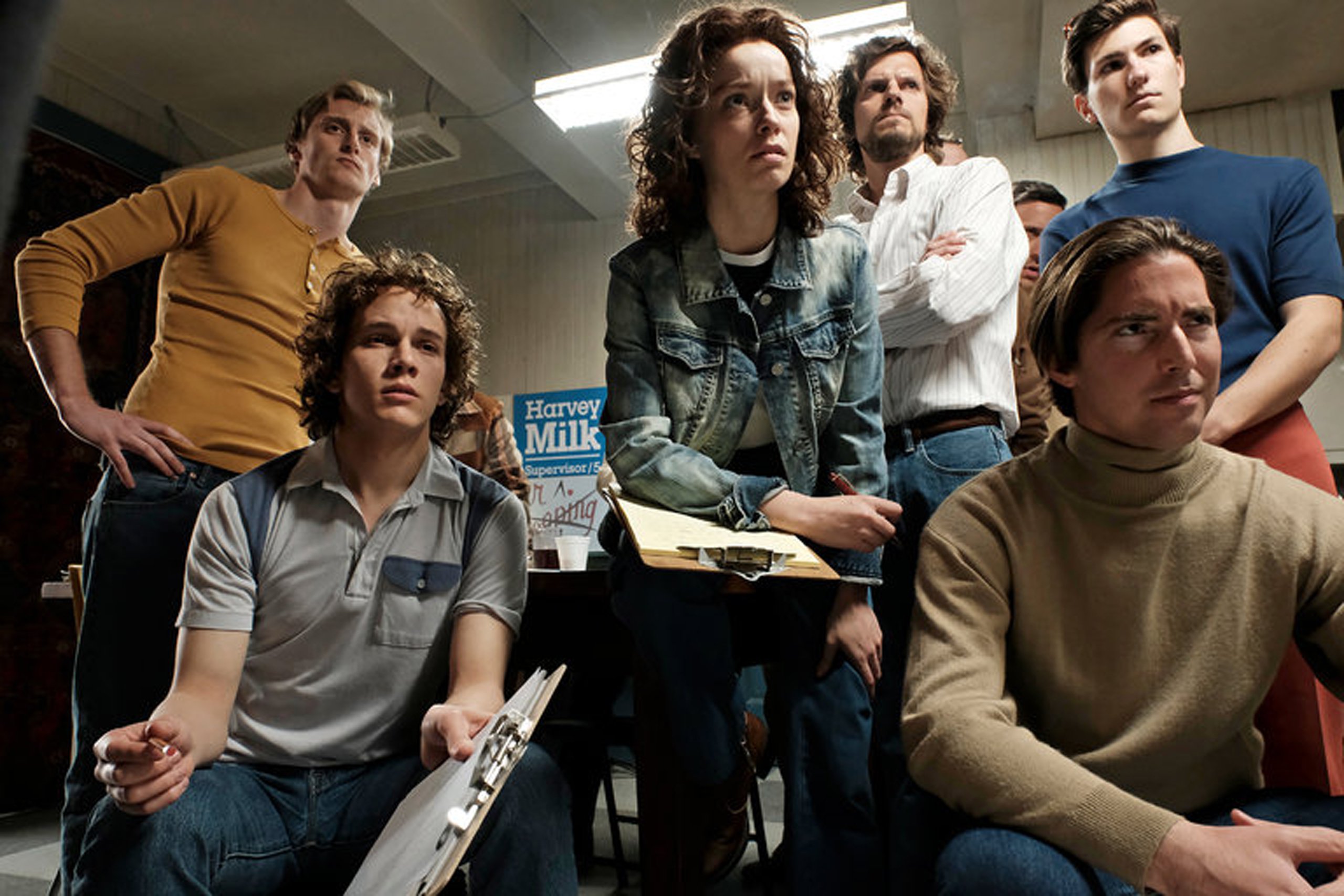 “Each generation has its own epic confrontations it must deal with”, says Cleve Jones (Guy Pearce) over the opening scenes of Dustin Lance Black’s new ABC miniseries, When We Rise (produced and co-directed by Gus Van Sant).

When We Rise, which depicts the lives and struggles of LGBT activists, certainly did not have the current political climate in mind when in development. In fact the series was shot when Hillary Clinton was favored to win the US elections, a different kind of reality.

When We Rise covers the long LGBT battle from the 80s and 90s as “gay-related immune deficiency” turned into AIDS epidemic to the much anticipated 2015 Supreme Court ruling for marriage equality.

Contrary to his latest major project, Milk, Black did not have to wait much to get funding for his project. When he found out ABC was looking for LGBT pitches, he found it “mind-blowing” and moved quickly.

The Stonewall Riots of 1969, generally described as the start of the LGBT civil rights movement, are not the starting point of When We Rise but considered more as an overall inspiration.

Instead, Black decides to start the first part of his series with the publication of Life Magazine‘s “The Year in Pictures 1971” issue featuring “Gay Liberation” on its cover. Throughout his research, Black found that almost all people from that period could remember that publication and how impactful it was.

“You flipped it open, and for the first time, it wasn’t just filled with horrible things about monstrous gay people. It actually talked about gay and God, it talked about rising up in New York, and they showed these pictures of San Francisco that made it look gay mecca […] I thought, That’s the beginning for this”.

“I think a movement is not fueled by and doesn’t survive on the personality of one — it’s about all the people doing this really hard, often unrewarding work in the middle of it all. And that’s what all these guys do”.

What makes When We Rise so interesting is that it does not simply focus on LGBT but inserts it in a much wider civil fight including Women’s and African-American rights. Black chooses to structure the story around three main activists from these different movements.

LGBT activist, Cleve Jones (Guy Pearce) did not tell his parents he was gay until he was 18 and even admitted that “I thought my life was over when I was 15 years old, when I realized I was gay. I was going to kill myself”.

Following the publication of Life magazine, he moved to San Francisco and became an activist and interned for Harvey Milk. Jones was one of the founders of the San Francisco AIDS Foundation and The NAMES Project AIDS Memorial Quilt in the 1980s.

Roma Guy (Mary-Louise Parker) is a women’s right leader and founder of the San Francisco Women’s Building. Her character goes from being scared and closeted to an open lesbian raising a child with her partner, Diane. One of her many accomplishments was to help get universal health care for San Francisco.

And finally, Ken Jones (Michael K. Williams), the African-American community organizer. Ken Jones was a Navy man. He was removed from his position in Vietnam and reassigned to lead a military desegregation program in San Francisco.

Rejected from the gay movements because of his race and from the black community because of his sexual orientation, Jones became the first African-American chair of the San Francisco Gay Freedom Day Parade and Celebration Committee.

Transgender activist, Cecilia Chung, is also a central character. Chung faced financial difficulties to fully transition and ended up living on the street, working as a prostitute and became addicted to drugs. She was appointed by Mayor Edward Lee to the Health Commission and made San Francisco the first city in the US to pay for gender reassignment surgery on behalf of uninsured transgender patients.

Black insisted that trans roles be portrayed by trans actors. The role of Cecilia Chung finally went to Ivory Aquino, who found no better time to reveal that she was, in fact, a transgender.

“This is what the world needs right now, which is a conversation. We need to have an open conversation about who we are and figure out how to dispel the myths and the lies and the fear by telling our truth”.

With When We Rise, Black wanted his characters to be social activists and still alive, still very much fighting for the cause they believe in. The project may be ambitious. Forty-five years of LGBT civil rights history is no picnic! But these are inspiring stories that we could all benefit from, right about now. 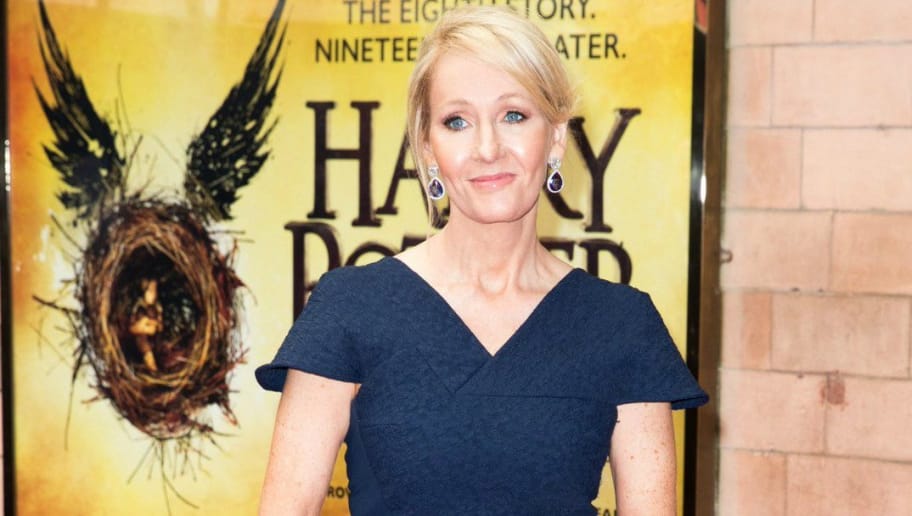 Read More
With the first female Doctor finally on our telly, writers are eager to continue exciting fans with… 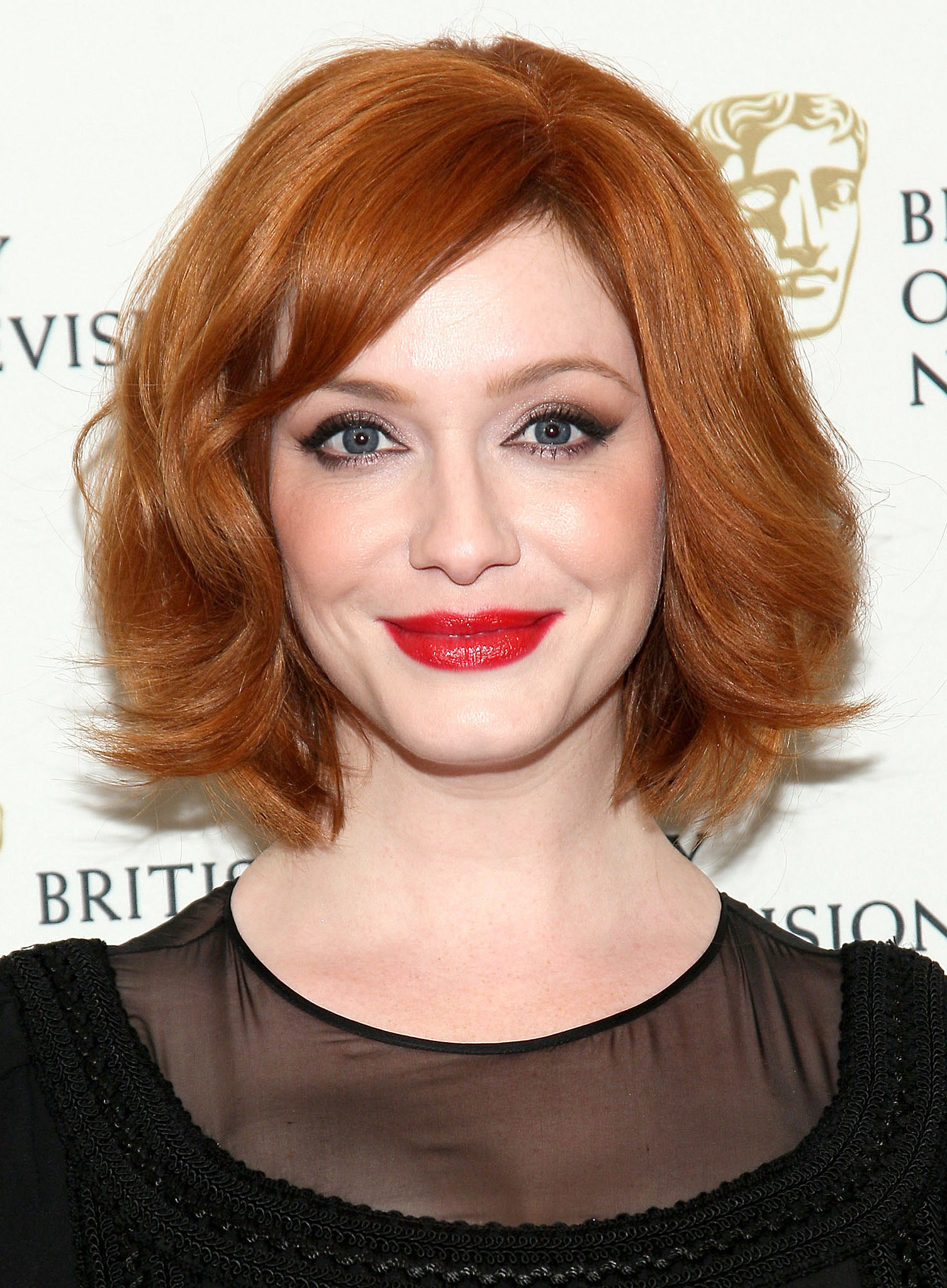 Read More
Who recasts Christina Hendricks? Well apparently Showtime have in new show Roadies, which is just a pilot… 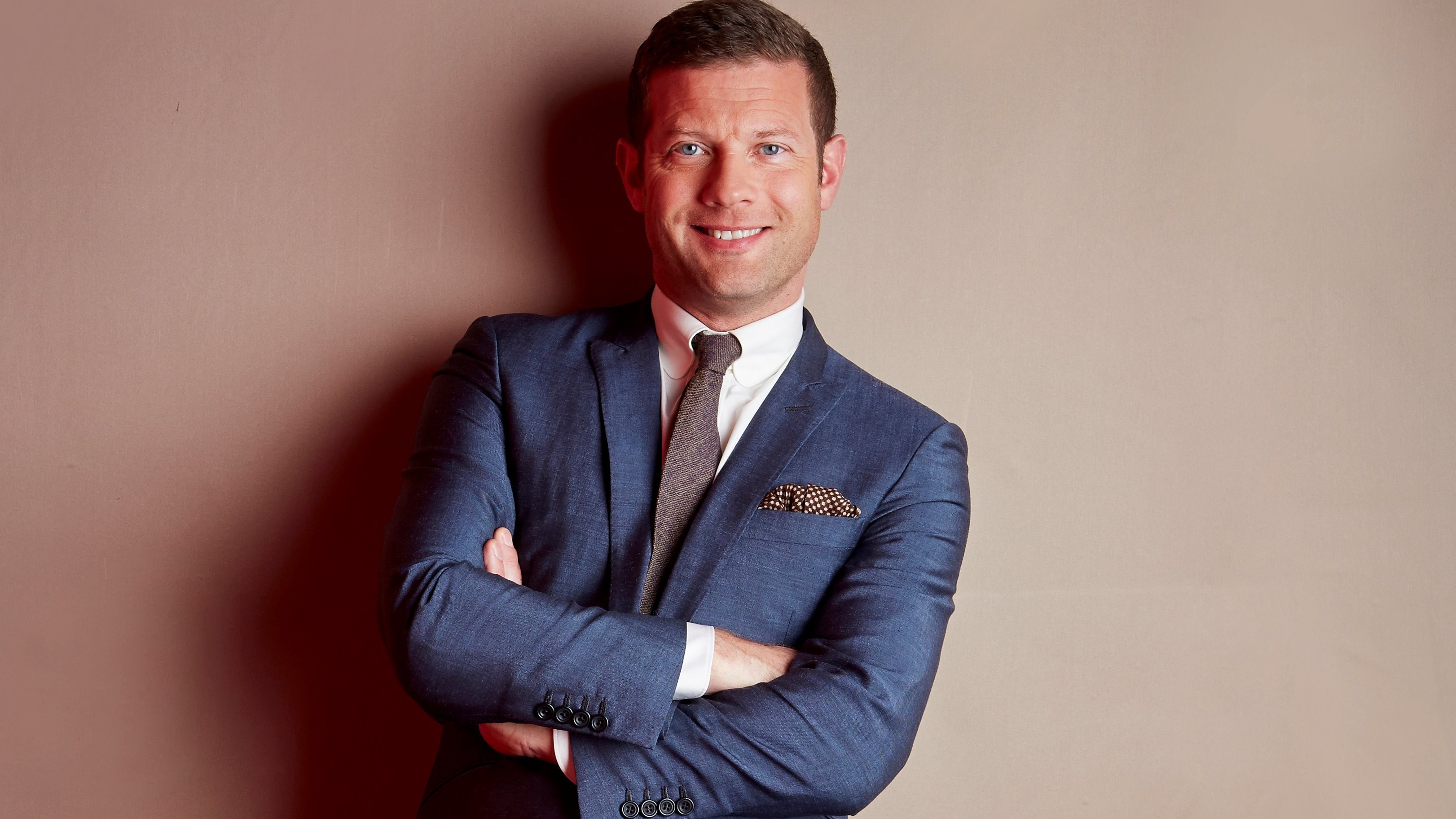 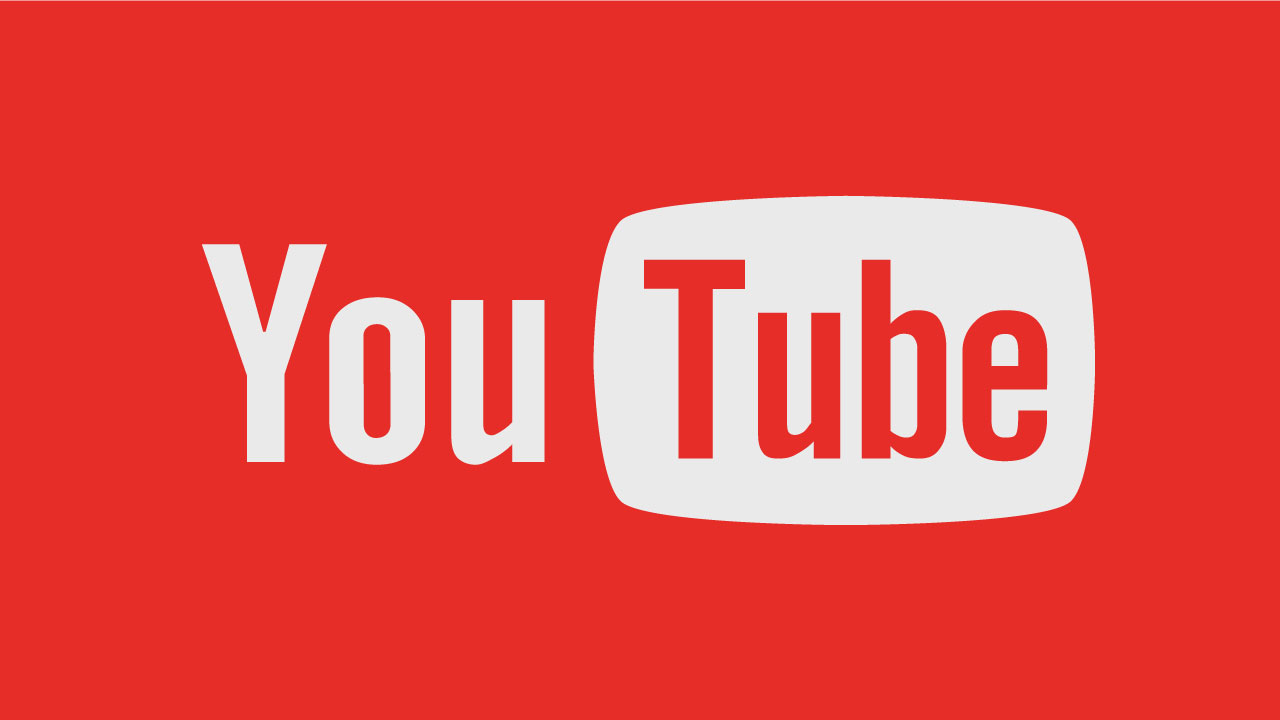 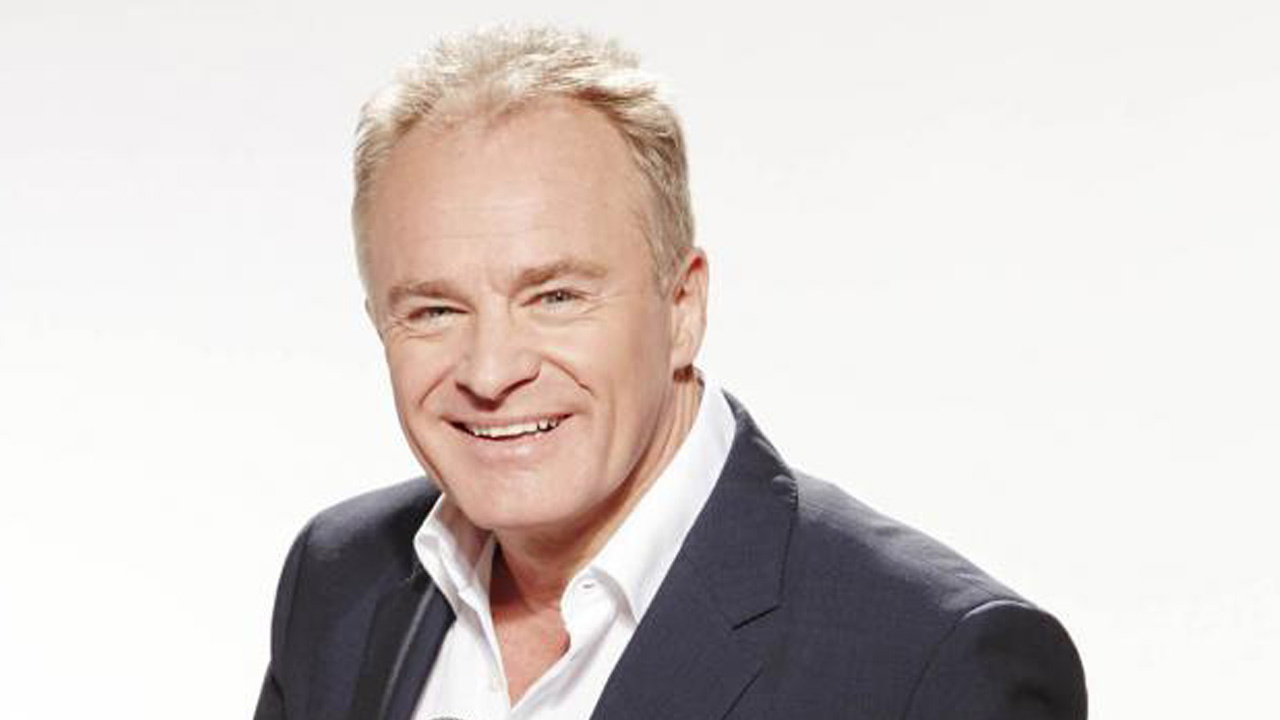 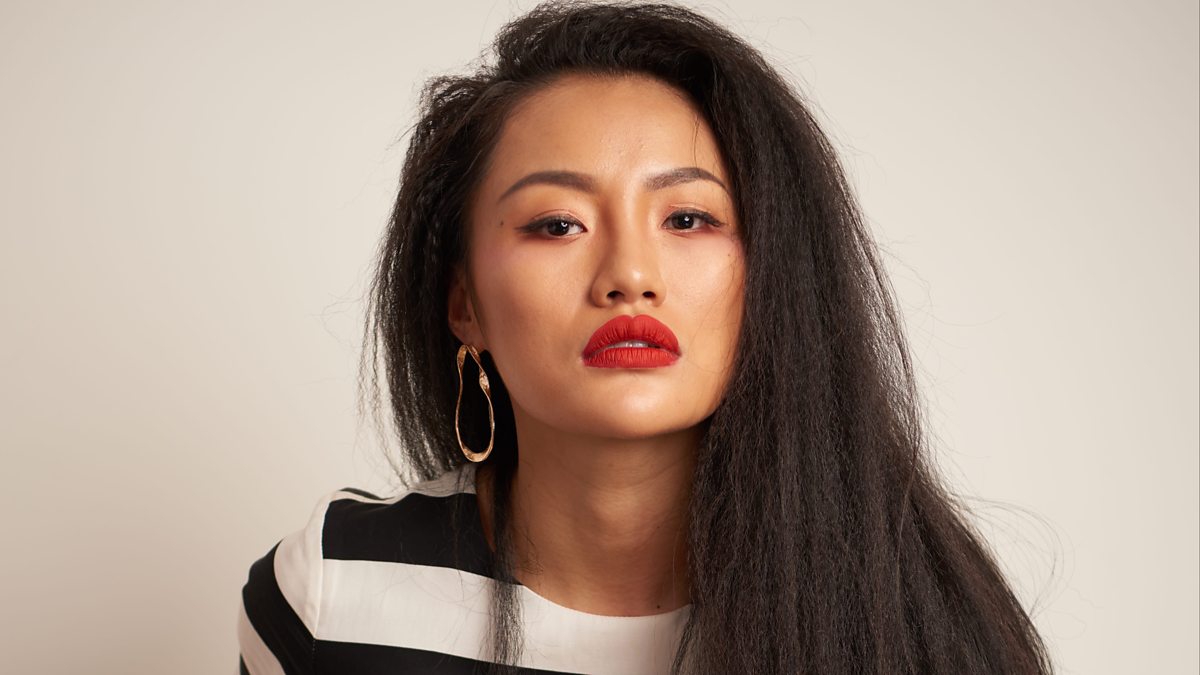