‘Beverly Hills Cop 4’ Is A Go At Netflix | Film News

‘Beverly Hills Cop 4’ Is A Go At Netflix | Film News 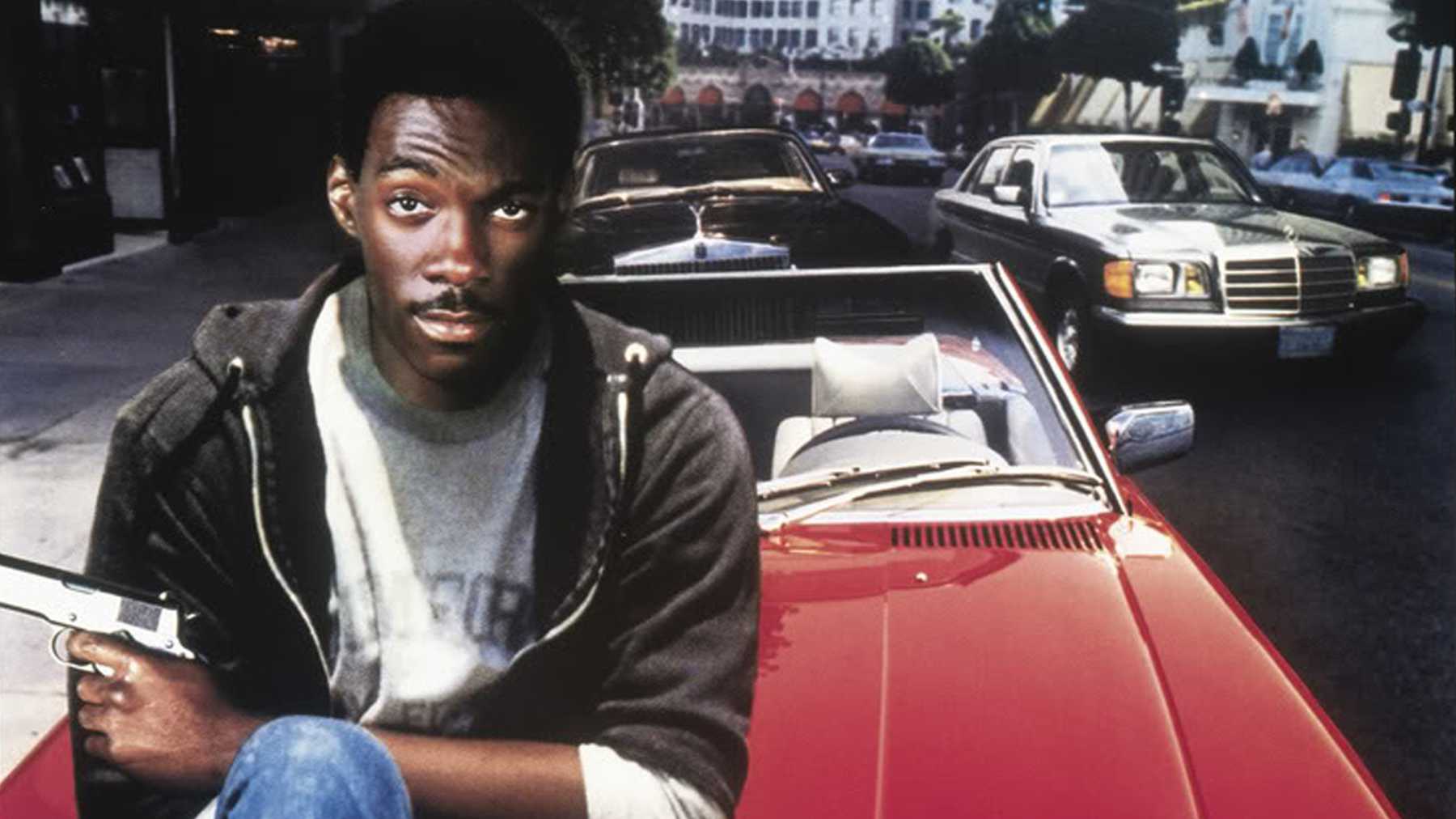 Having just released Dolemite Is My Name and getting people talking about Eddie Murphy again, Netflix is sticking with the legendary comedian. The streaming giant will now reportedly release Beverly Hills Cop 4. Paramount will licence the rights to the streaming platform, but Jerry Bruckheimer will remain on board and produce the film.

This project wasn’t a part of the deal Murphy signed with Netflix in the past. So why would Paramount licence a sequel with a built-in audience somewhere else? Well, a number of reasons. Murphy hasn’t had a box office hit in years. While people watched and enjoyed Dolemite Is My Name, because Netflix doesn’t release viewing figures, it’s hard to gauge how well the film really did.

While this could be the beginning of a Murphy comeback, Paramount obviously aren’t banking on it. Next year’s Coming 2 America will give us a better idea of whether a Murphy comeback is really on. Remember, there’s a whole generation with very little connection to Murphy’s comedy and his movies.

Paramount has also put a lot of money into a fourth Beverly Hills Cop film, and may see it as a sunk cost at this point. Considering ostensibly long-awaited sequels such as Terminator: Dark Fate and Men In Black: International flopped at the box office this year, perhaps the studio is wary of commissioning another. Audiences have loudly spoken this year that they won’t trot out for every bastardised sequel to a classic film.

So we won’t know if this is a coup for Paramount or for Netflix for a while. Maybe we’ll never know, unless Murphy has a 90s John Travolta-like comeback and is suddenly a full blown movie star again. That’s probably a long shot.

There’s no word on what Beverly Hills Cop 4 will entail. Adil El Arbi and Bilall Fallah were attached to direct back in 2016, but it’s unclear whether that’s still the case. This could just be a straight up sequel with an older Murphy, or maybe he passes the reigns to a younger, more bankable star. We’ll wait and see. Expect Netflix to move this into production quickly.