If you enjoyed Quicksilver in X-Men:Days of Future Past and cannot wait for him to return in X-Men: Apocalypse, now you will be even more impatient; indeed, it appears that director  Bryan Singer and 20th Century Fox have rejoiced at the positive reaction that fans of the saga had for the character, and decided to give him an even bigger scene in the next movie.

Here what actor Evans Peter, who potraits Quicksilver, had revealed to Collider: “It’s bigger, longer and more detailed. I think it’s an amazing sequence that they’ve put together. Just filming it, I was like, ‘Oh, my God!’ I think we shot for 22 days of second unit, working on the sequence, which is amazing”.

While waiting for the new exciting episode X-Men:Apocalypse, which will hit the cinemas on May 27, 2016, you can watch Quicksilver in action in the last movie here. 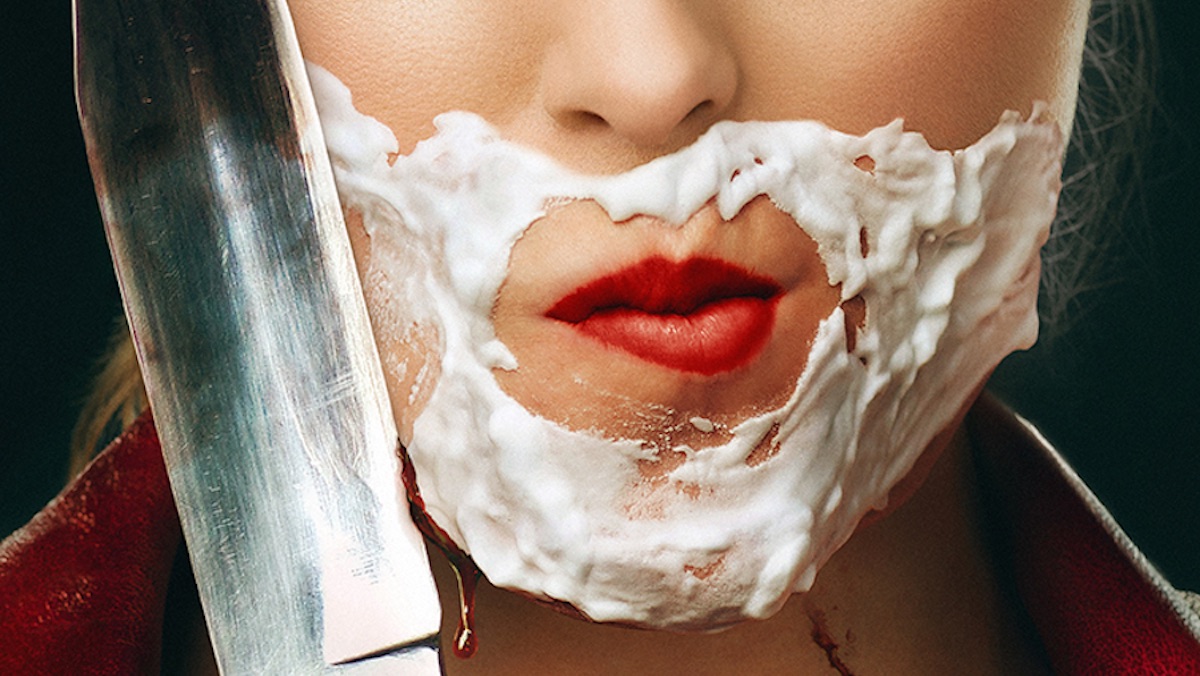 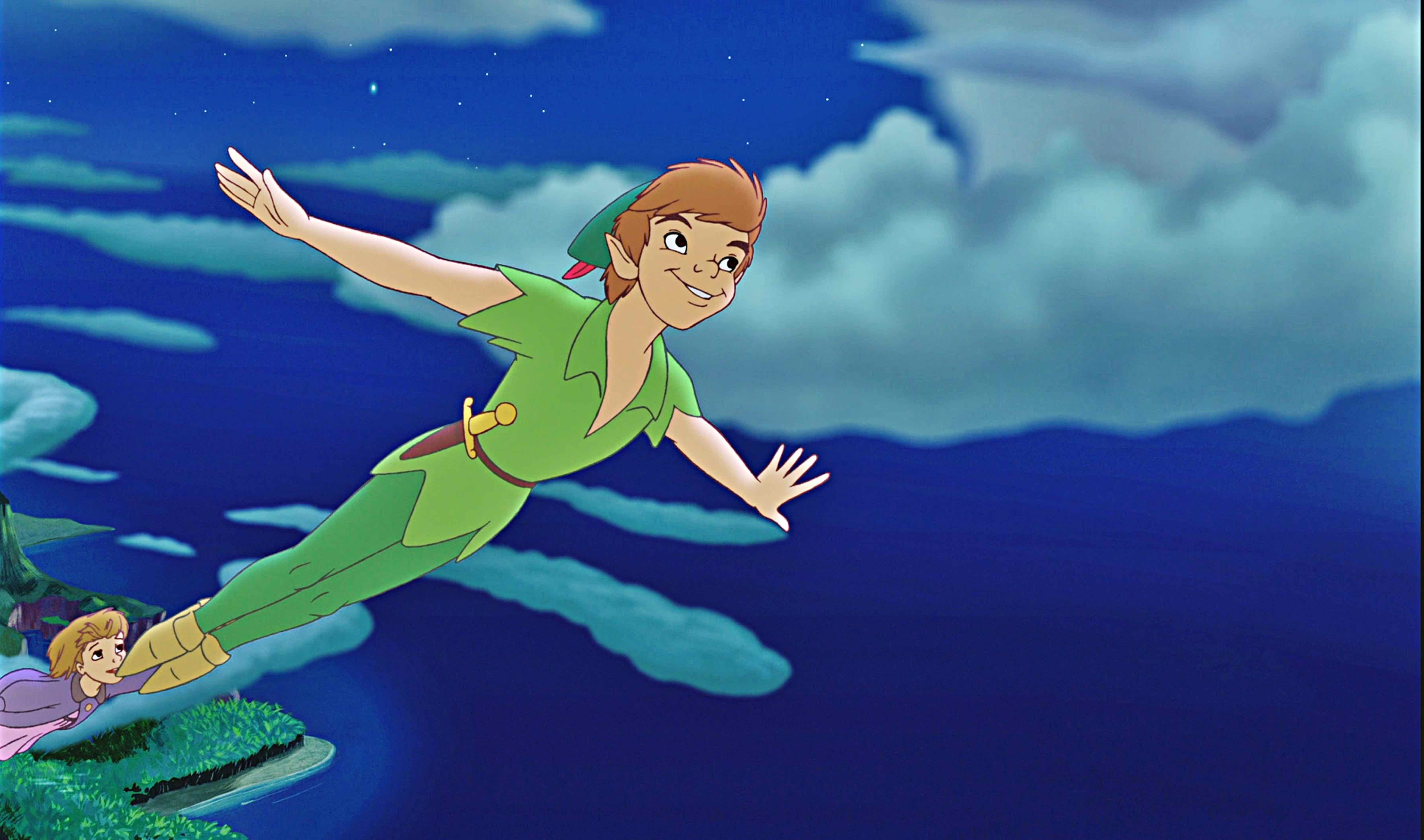 Read More
Following in the footsteps of Cinderella and The Jungle Book, Disney are now going to give Peter Pan the live-action makeover.… 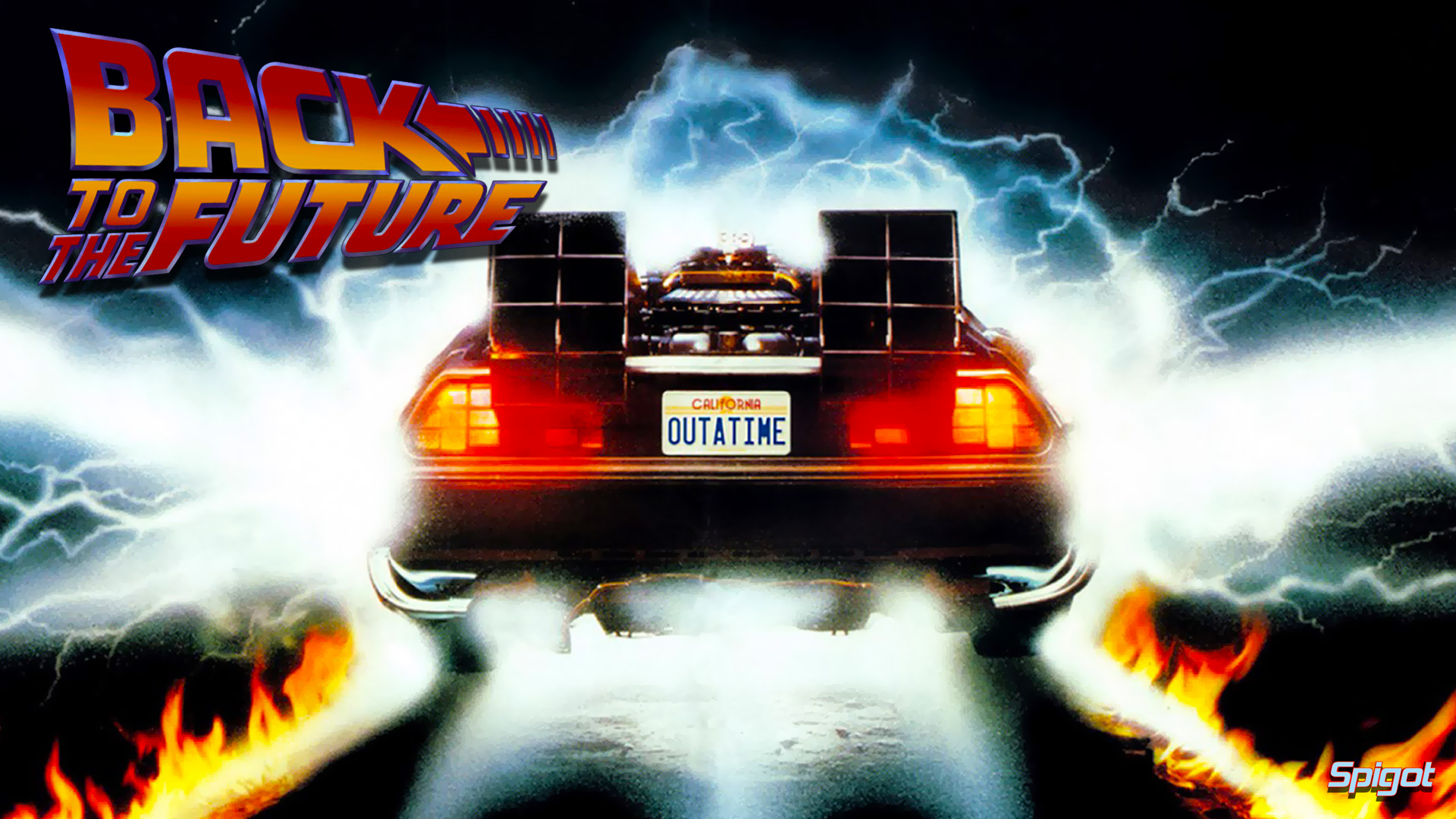 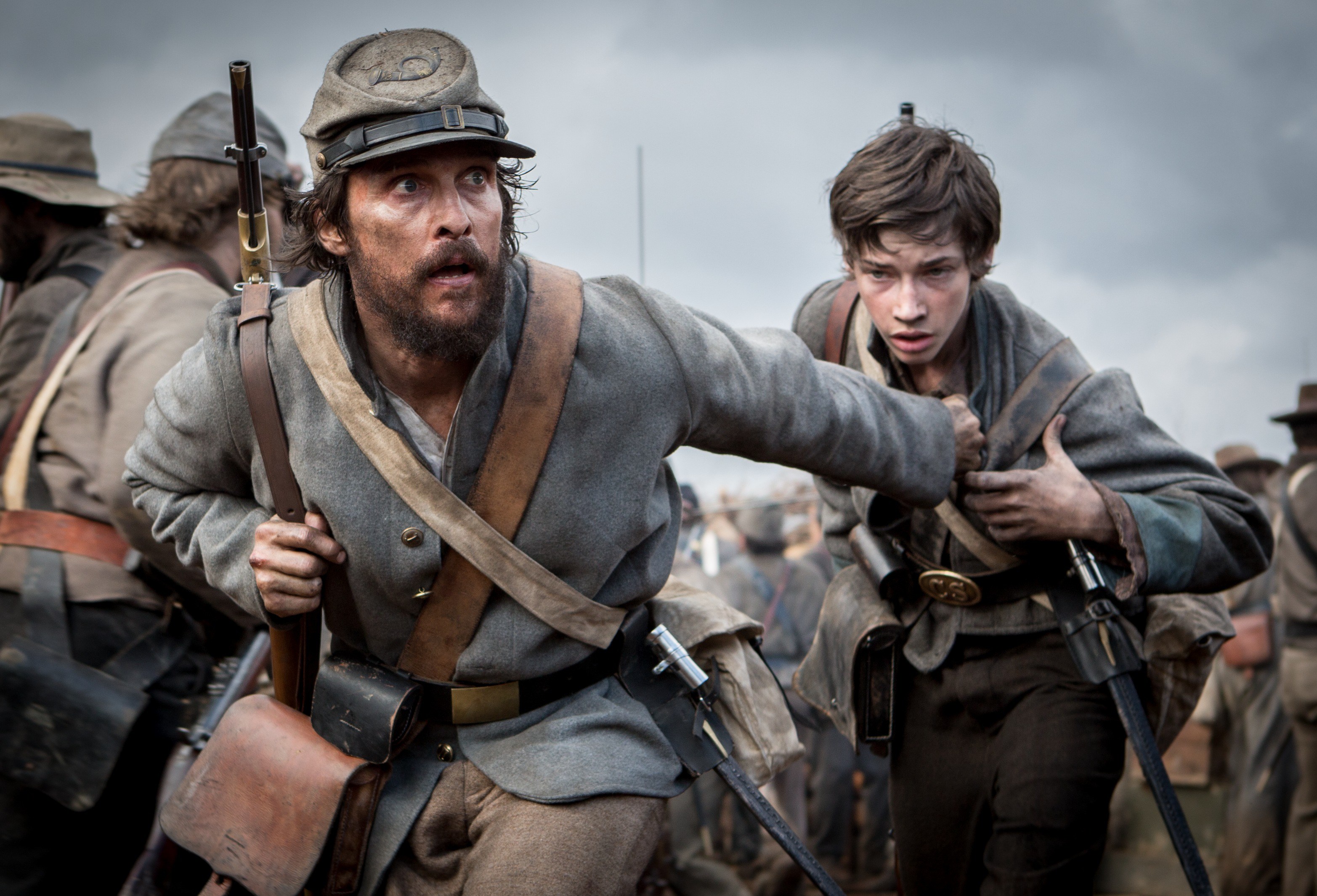 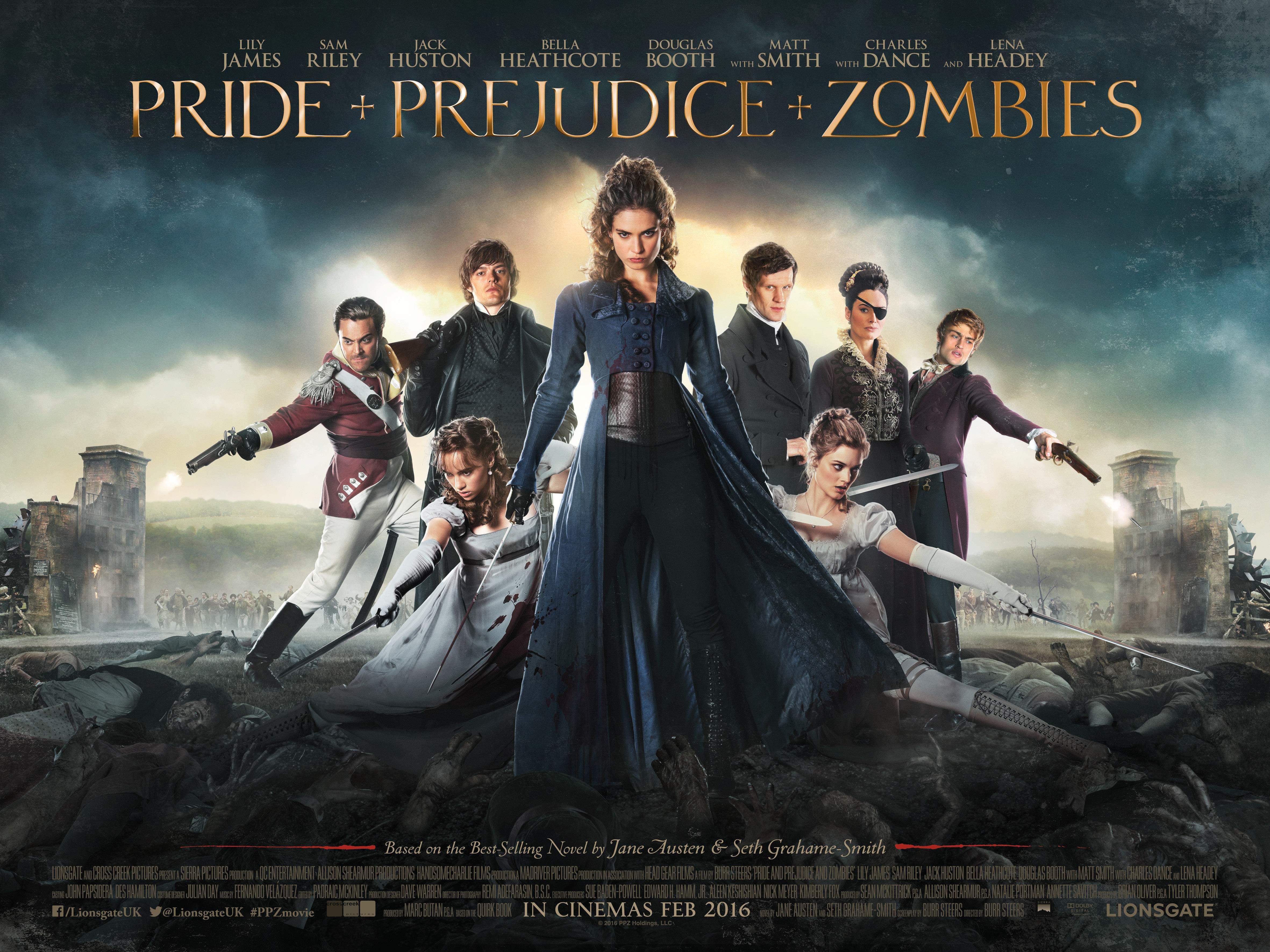