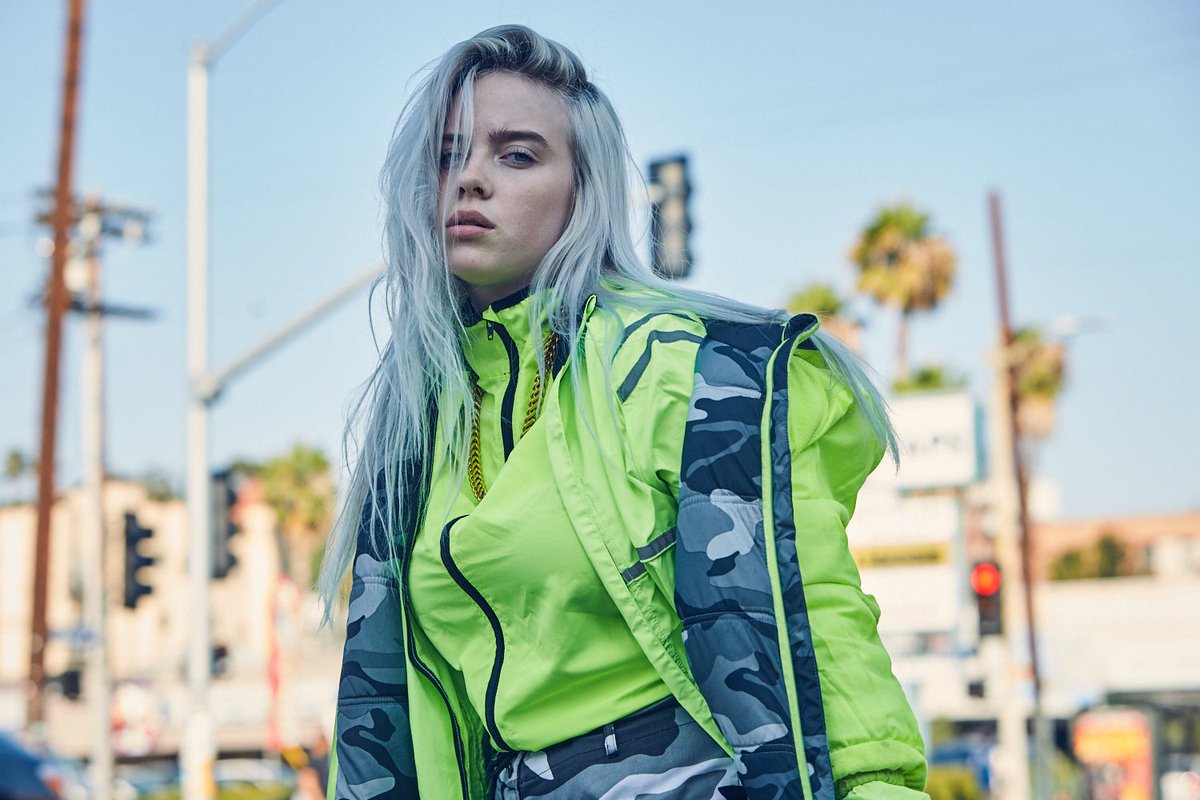 Khalid has joined with the emerging singer-songwriter Billie Eilish on her new track “Lovely“.

Also, she composed a track “Bored” for the successful TV series “13 Reasons Why” soundtrack and followed with a string of further releases including “Watch” and “Copycat“. With the announcement of her first debut EP, Don’t Smile At Me she would released new songs each Friday in July and in August, she dropped the entire EP.

This year, Billie announced her first tour and will release a new 7″ vinyl with an acoustic version of her song “Party Favor” and a Drake cover of “Hotline Bling” for Record Store Day.

Billie Eilish’s new song with Khalid “lovely” which dropped today is a melodramatic ballad which builds with a potent piano, strings and sparse percussion.