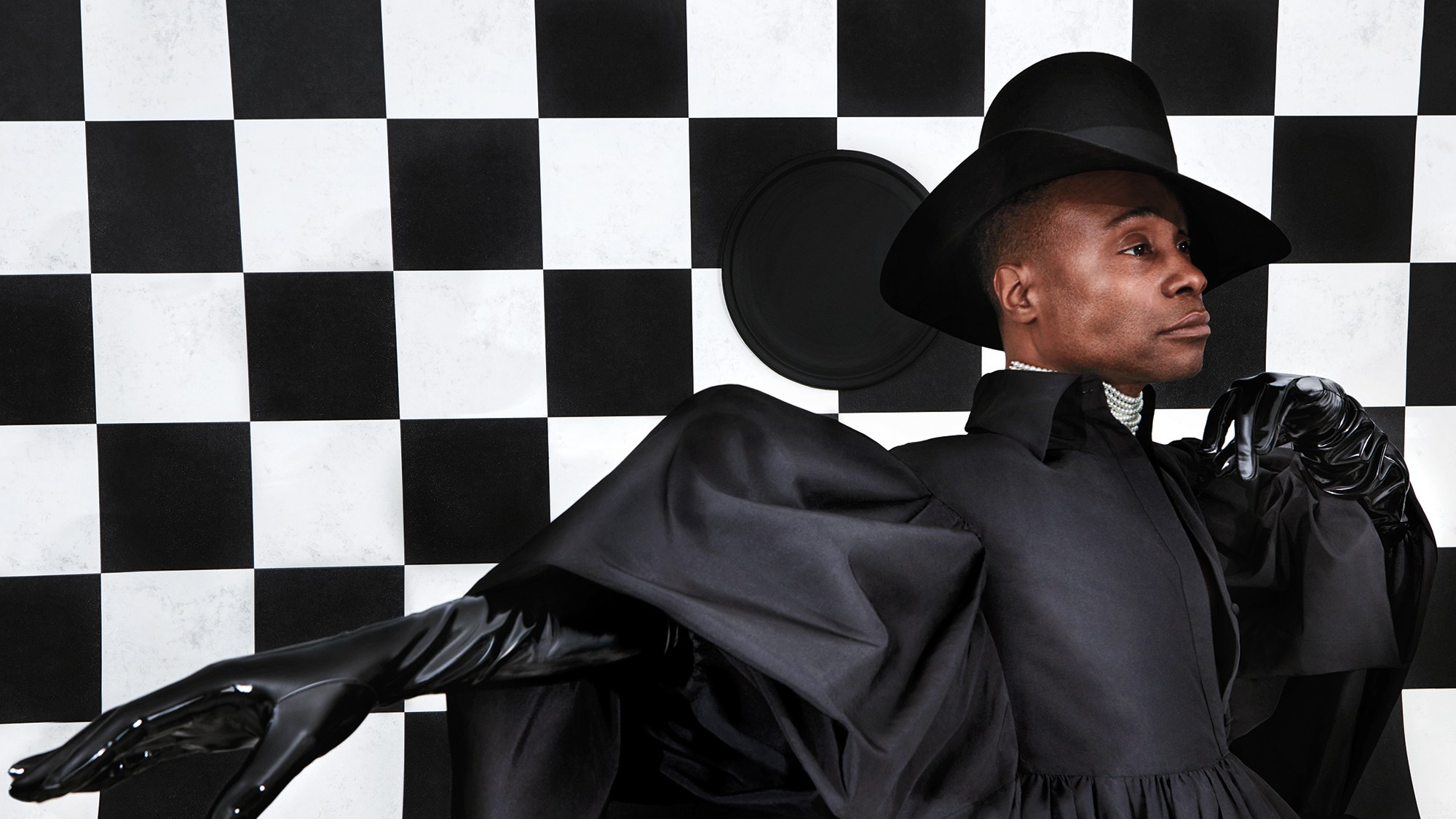 On Sunday, at the 71st Emmy Awards, actor Billy Porter made history, by becoming the first openly gay black man to win an acting Emmy Award.

And not any kind, he beat out nominees Jason Bateman, Sterling K. Brown, Bob Odenkirk, Kit Harington and Milo Ventimiglia, to take home the award for Outstanding Lead Actor in a Drama Series for his role in FX series Pose.

The 50 year-old star told the crowd, as he accepted his award, “I am so overwhelmed and so overjoyed that I have lived long enough to see this day“. He continued by quoting James Baldwin’s 1960 essay ‘They Can’t Turn Back’.

“It took many years of vomiting up all the filth that I had been taught about myself, and halfway believed, before I was could walk around this earth like I had the right to be here”, Porter told the crowd. “We, as artists, are the people who that get to change the molecular structure of the hearts and minds of the people who live on this planet,” he added. “Please don’t ever stop doing that. Please don’t ever stop telling the truth”.

He ended by thanking his mother saying: “there’s no stronger, more resilient woman who has graced this earth. I love you mommy“.

Porter plays the role of Pray Tell in Pose which is directed by Ryan Murphy. The series deals with LGBTQ subculture in the ballroom scene in late 1980s in New York.

Pose received six Emmy nominations including Porter’s one. The actor has previously already won a Grammy and a Tony award. All he need now is an Oscar Award to achieve EGOT status.