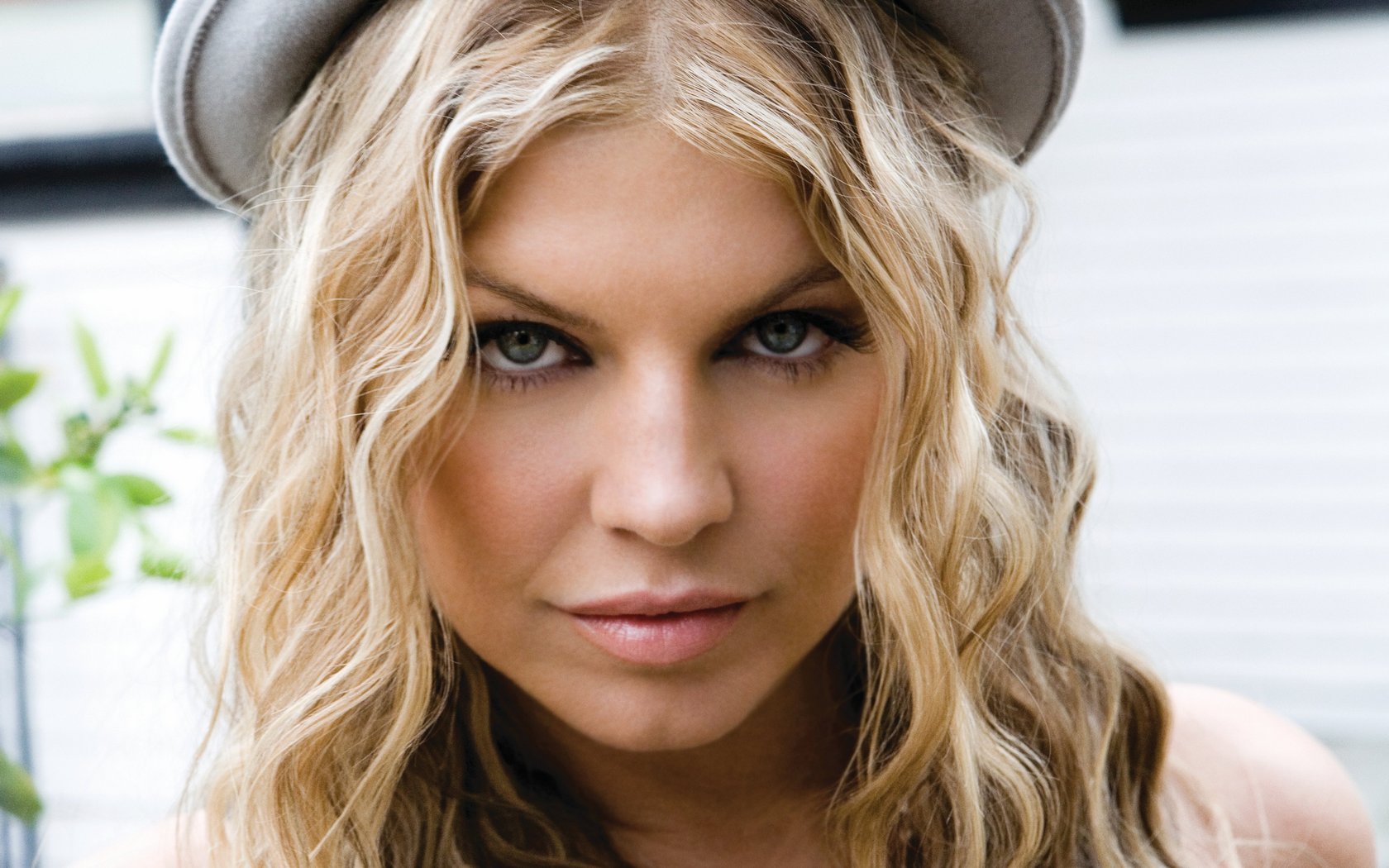 Pop/R&B singer Fergie from The Black Eyed Peas is in talks with X Factor UK producers to join the upcoming series as a judge. Simon Cowell has already recruited former judge Cheryl Cole to return to the panel while Louis Walsh has assured fans he will definitely be returning.

Redfoo from musical duo LMFAO and Olly Murs are also potential judges for the singing talent show. Cole has cited that she would like a “strong female” join her on the panel this year. Cowell recently revealed to the media that he once offered Cole her own record label to get her back on the X Factor. Auditions for the show begin during the Autumn later this year. 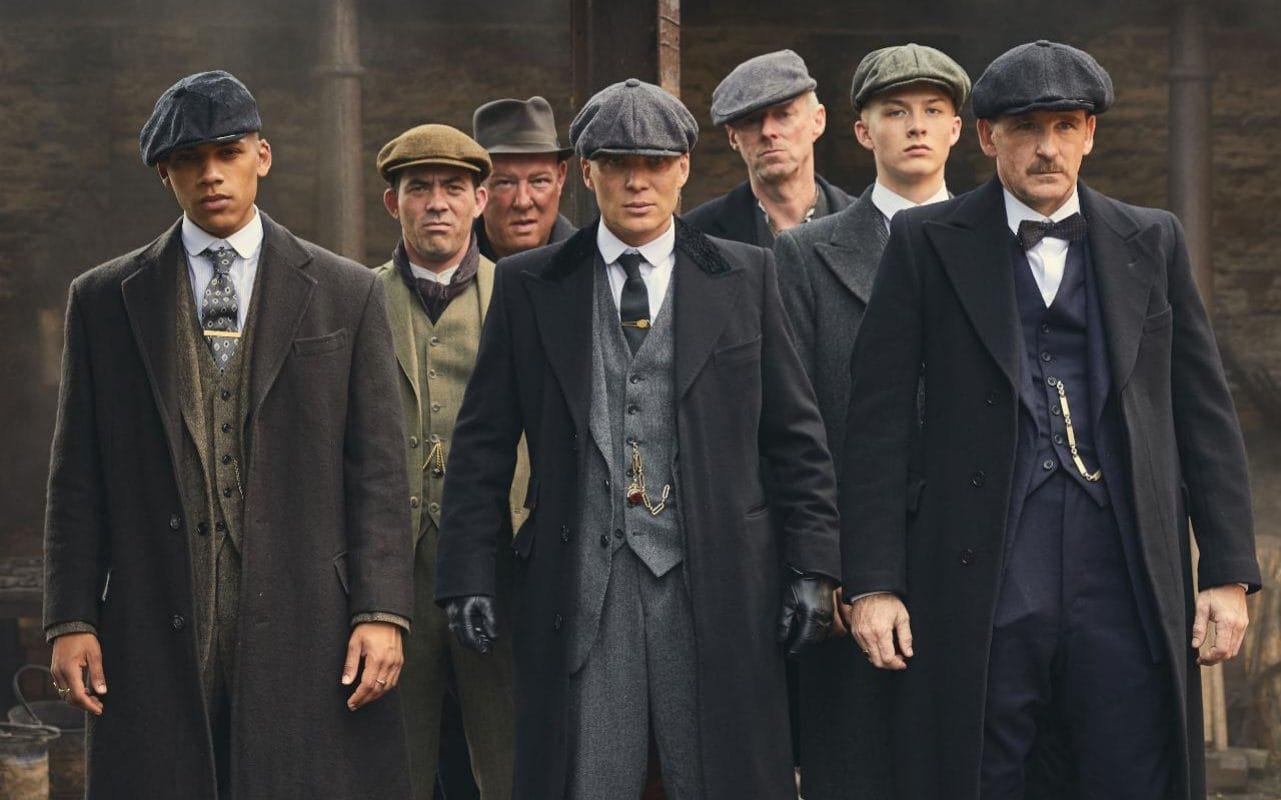 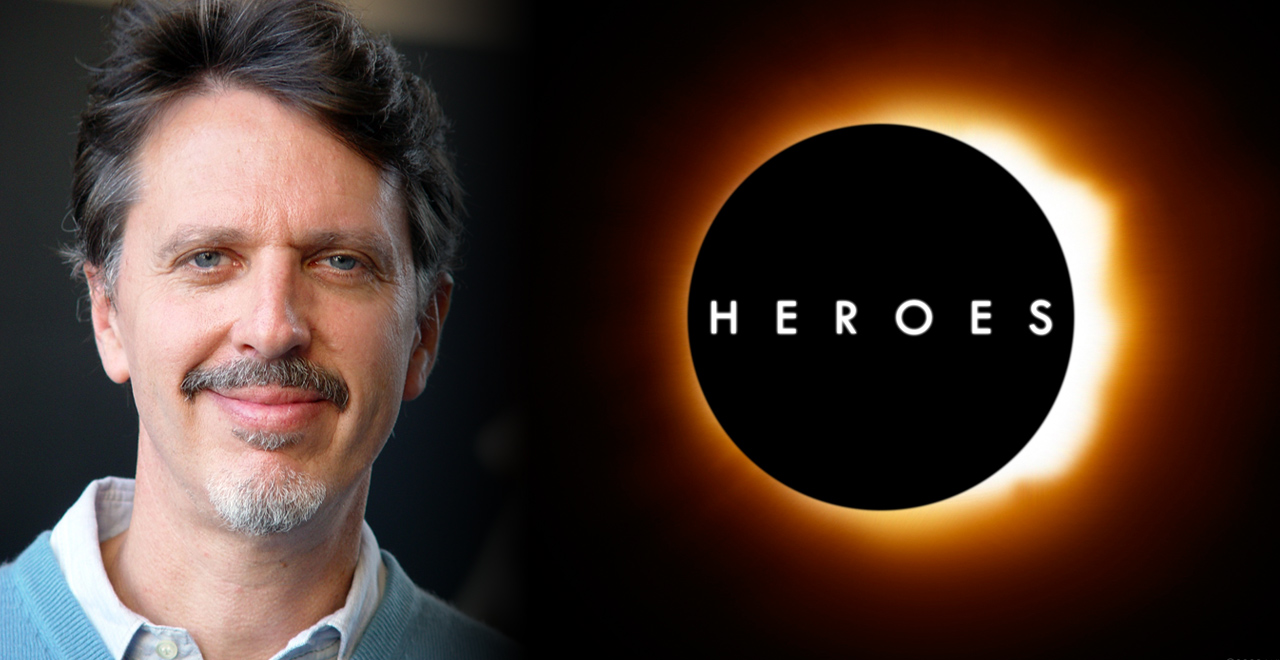 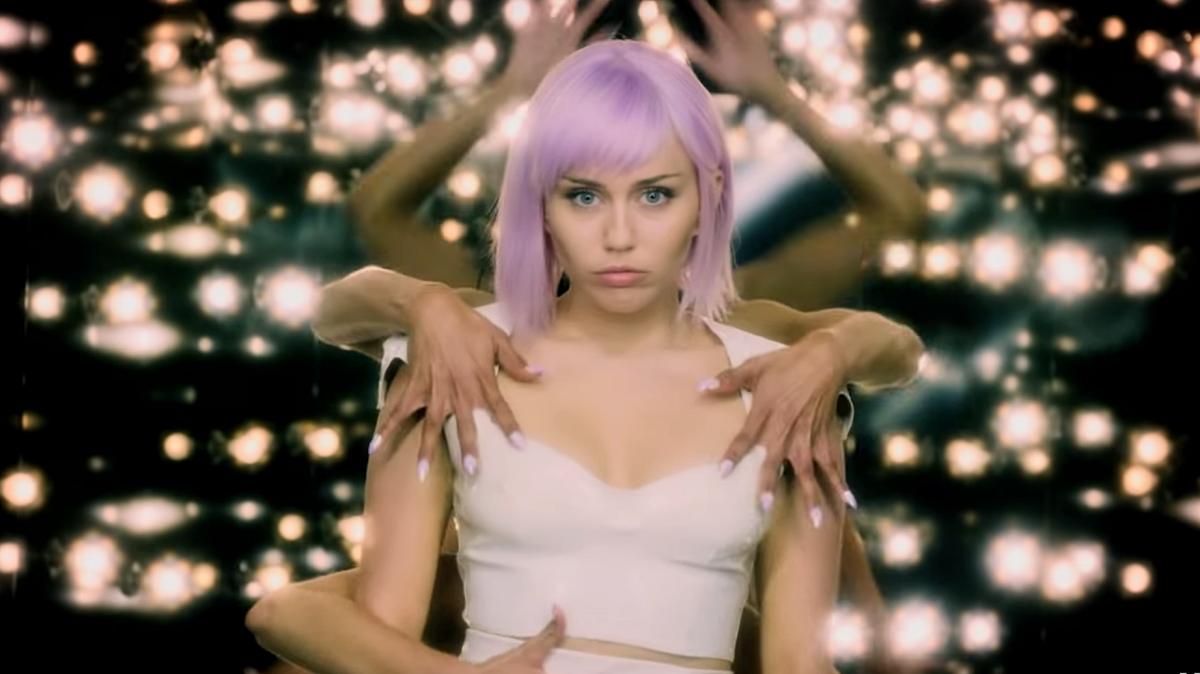