According to Variety, Spike Lee’s BlacKkKlansman will be returning to theatres in America after it was nominated for six Oscars, including best picture, directing, adapted screenplay, supporting actor, film editing and original score.

It will be shown in 168 cinemas this weekend, including places like California, Florida and New York.

The true story of black detective Ron Stallworth goes undercover to infiltrate the Ku Klux Klan, with dark humour and serious racial undertones, the film is no doubt one of the greatest detective films I’ve seen. And according to the Oscars, they agree.

The Focus Features president Lisa Bunnell said this about the film’s numerous nominations:

“We are thrilled that the Academy recognized ‘BlacKkKlansman’ with six nominations — including Spike Lee’s first-ever for best picture and best director in his 30+ year career. Spike’s message that love must conquer hate feels like the perfect time to have this film back in theatres.”

If you haven’t seen the film yet, check the trailer out below: 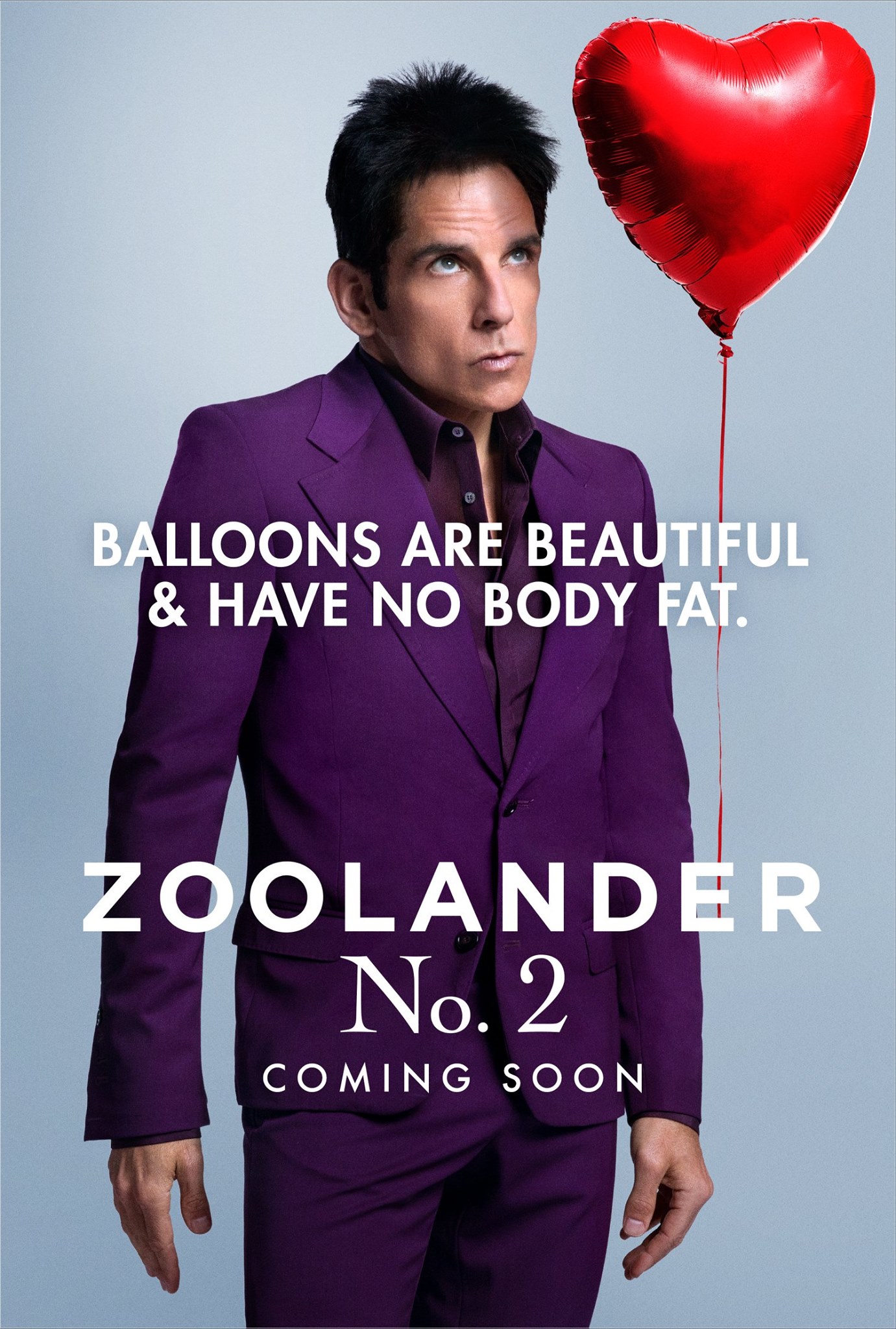 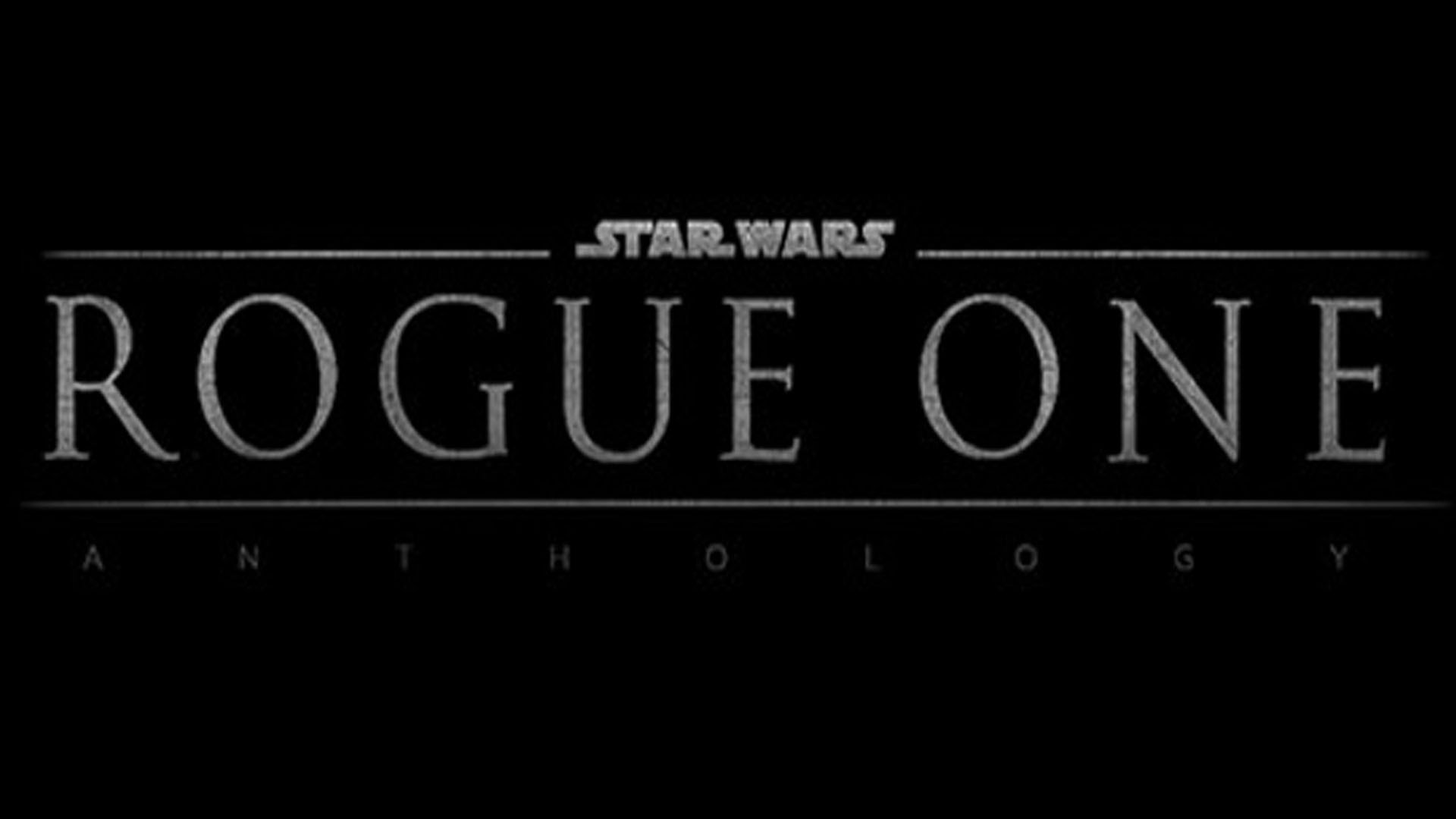 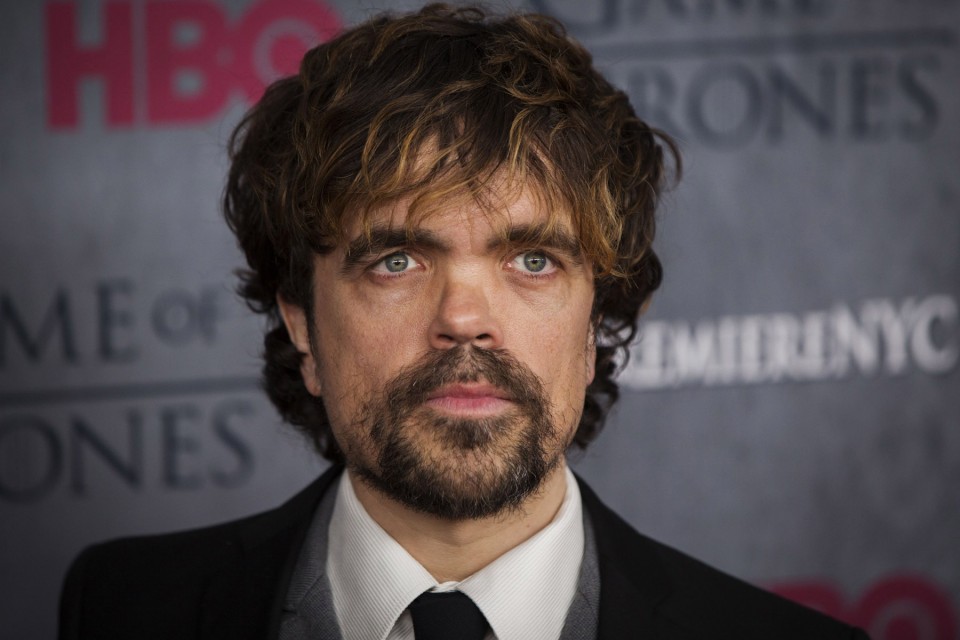 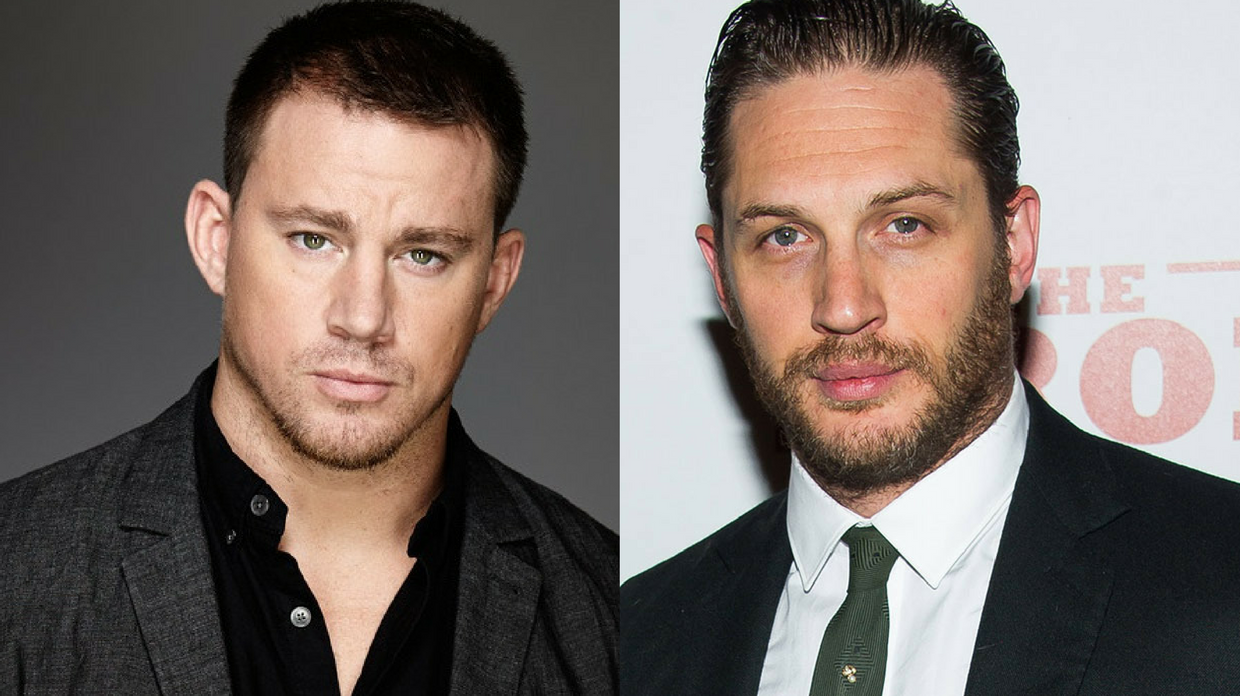 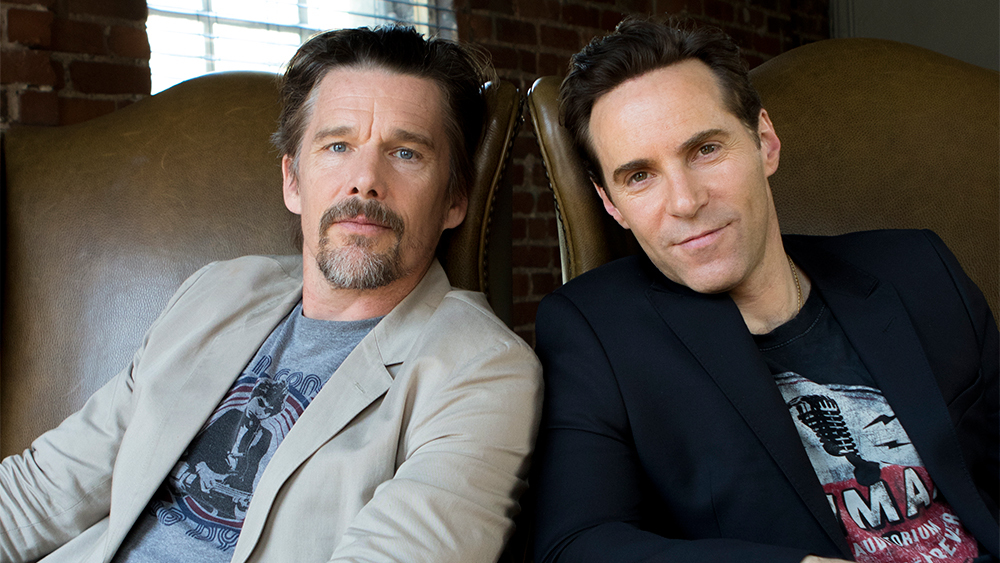