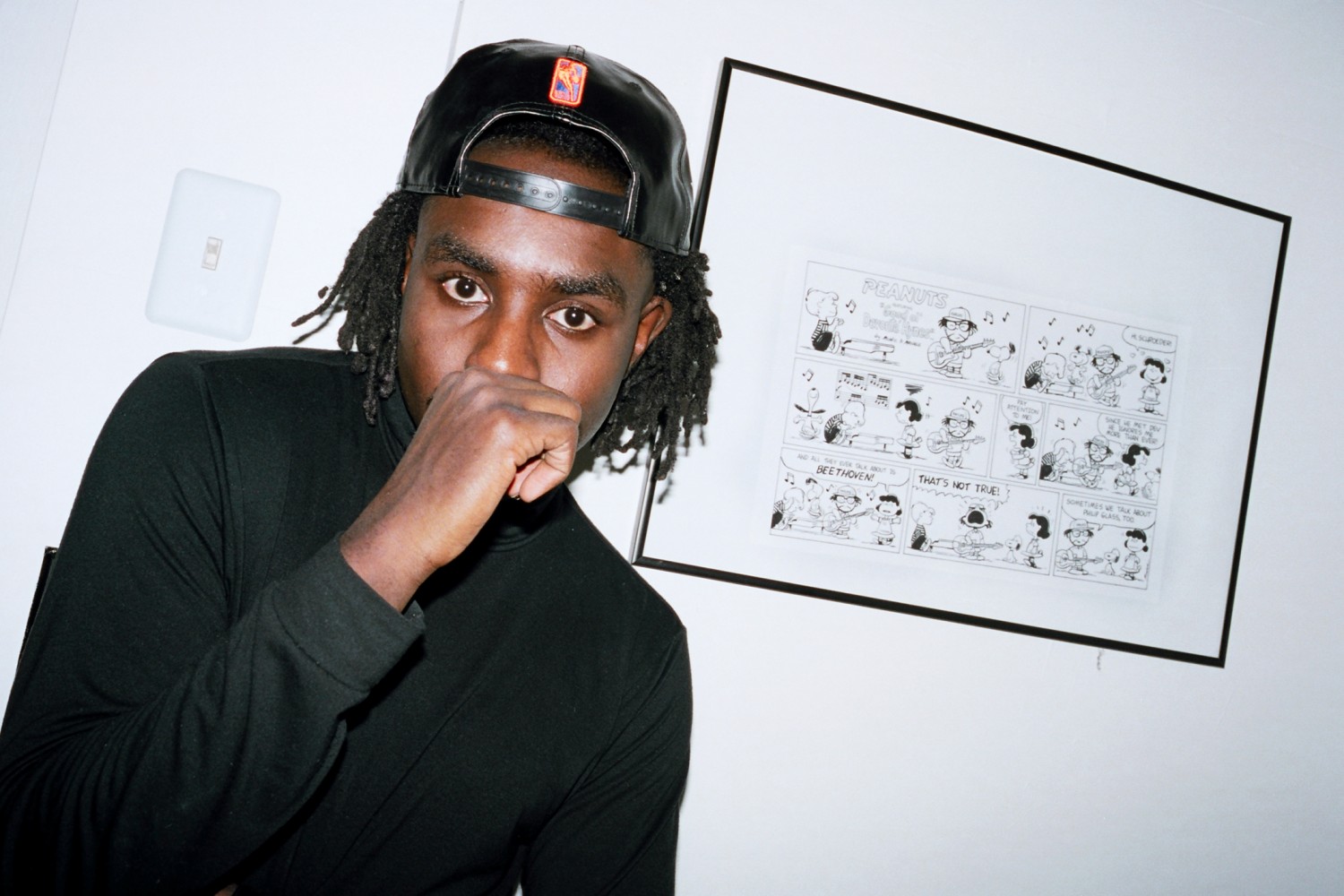 Last night (December 12) Dev Hynes posted a picture on Instagram of a rare tape that he and Nelly Furtado have released together called Hadron Collide.

The singer was selling it at the two charity shows he performed at Harlem’s Apollo Theatre in aid of the Opus 118 Harlem School of Music. Writing on Instagram, Hynes stated that the tape would only be available at those shows “for now”.

SURPRISE!! I made a cassette with Nelly Furtado only available (for now) at the shows today! Maybe she’s in town & we can play it live…

Nelly Furtado also joined Hynes to play an acoustic version of her single ‘Say it Right’. You can find a clip of the performance below.