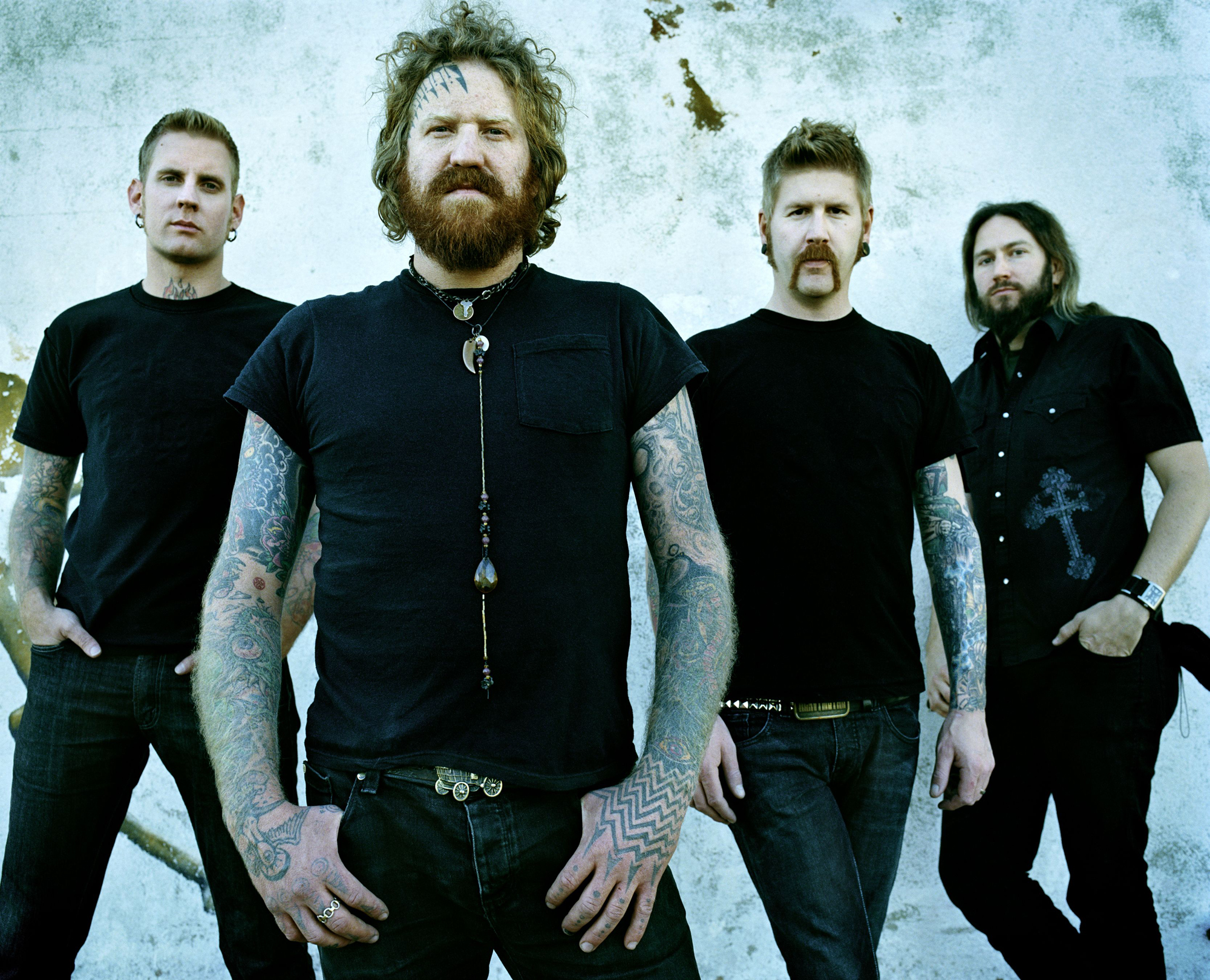 Metal festival Bloodstock have announced their first headliner for 2016. Atlanta bred metal giants Mastodon will be hitting the main stage of the open air festival for the first time next year. Announced on Daniel P Carter’s Radio 1 Rock Show, they are set to play on the Saturday of 2016’s festivities which take place in August.

The band’s popularity soared yet again last year with their critically acclaimed sixth studio album Once More ‘Round The Sun reaching No.6 on the Billboard 200 Chart. Also on the bill so far are Behemoth and Venom, hinting at a full line up which will pull out all the stops. You excited listeners can book early bird tickets on http://www.bloodstock.uk.com/  for the UK festival which will return to Derbyshire next year. 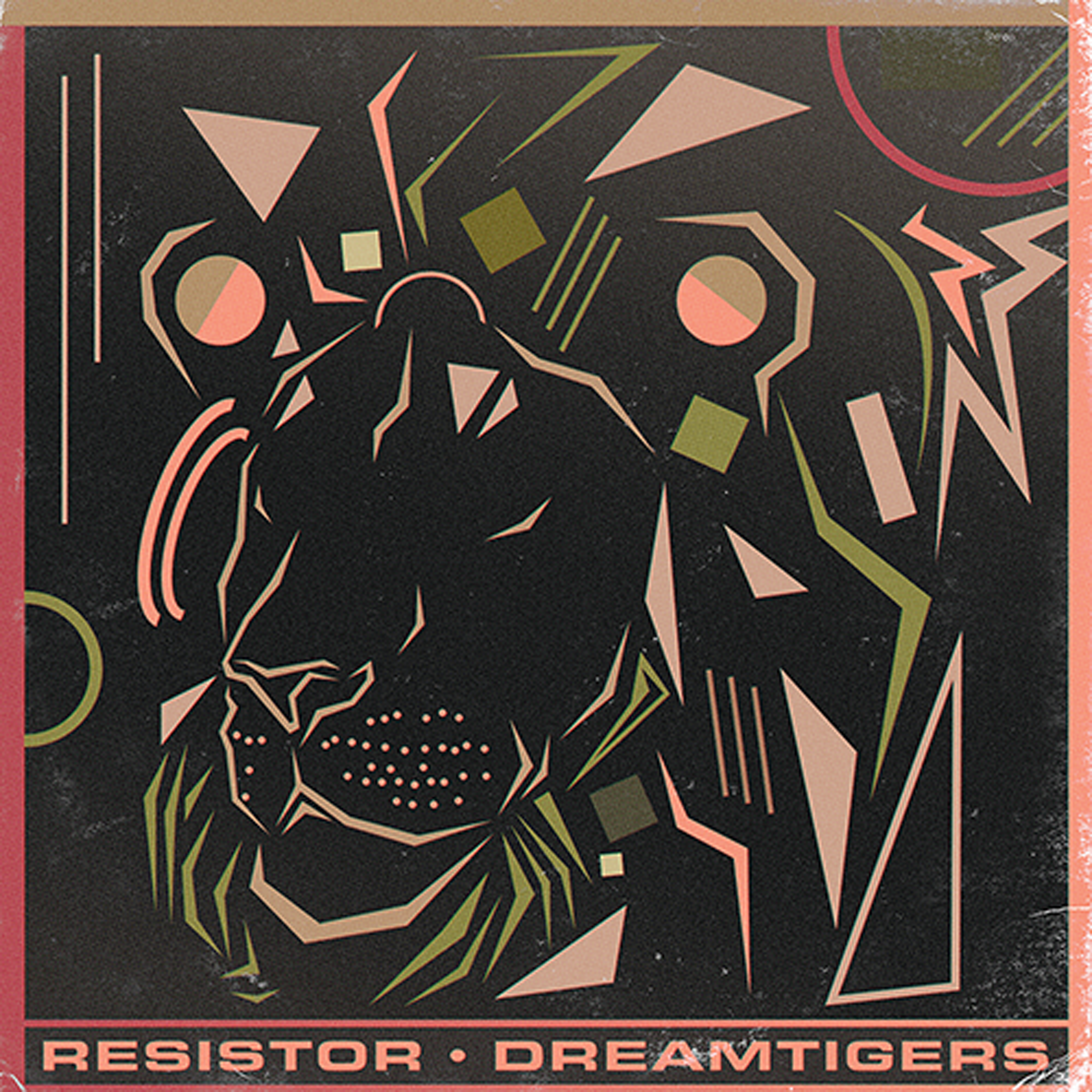 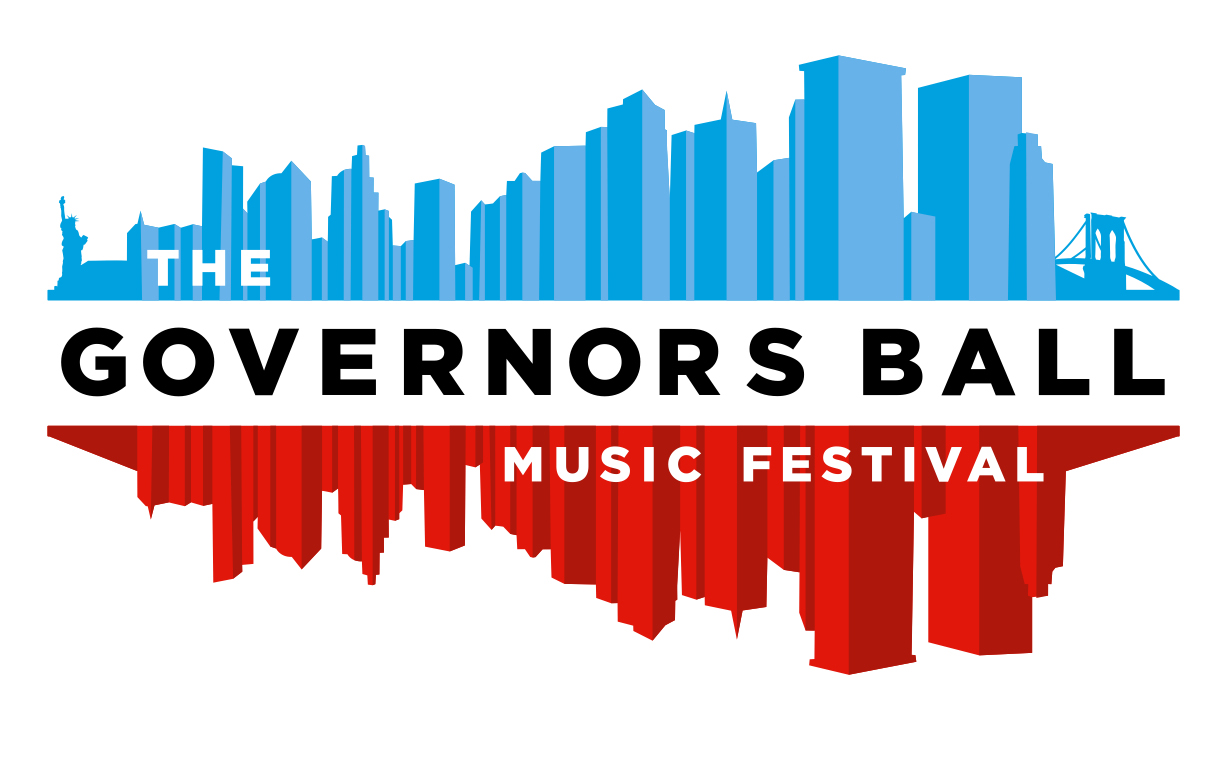 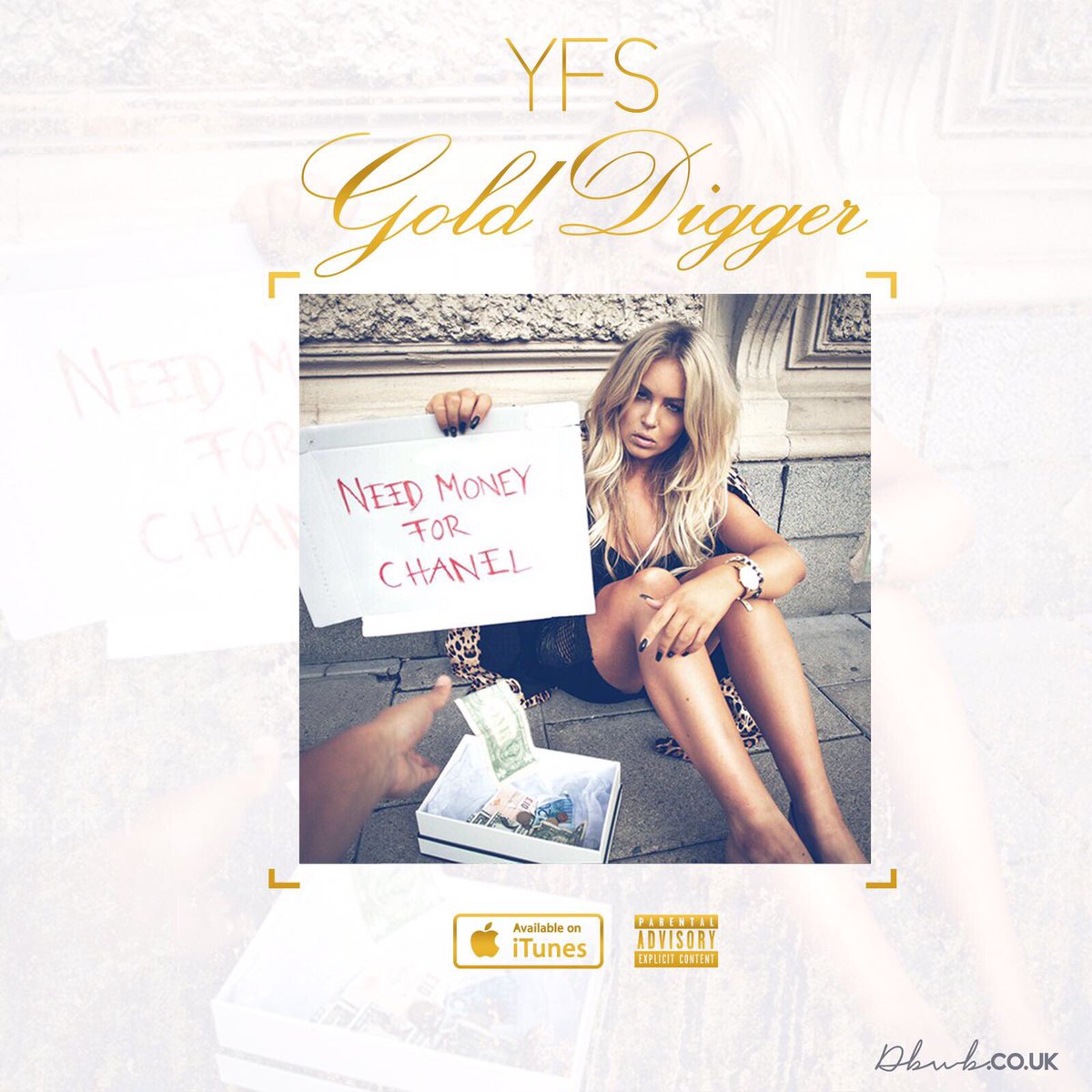 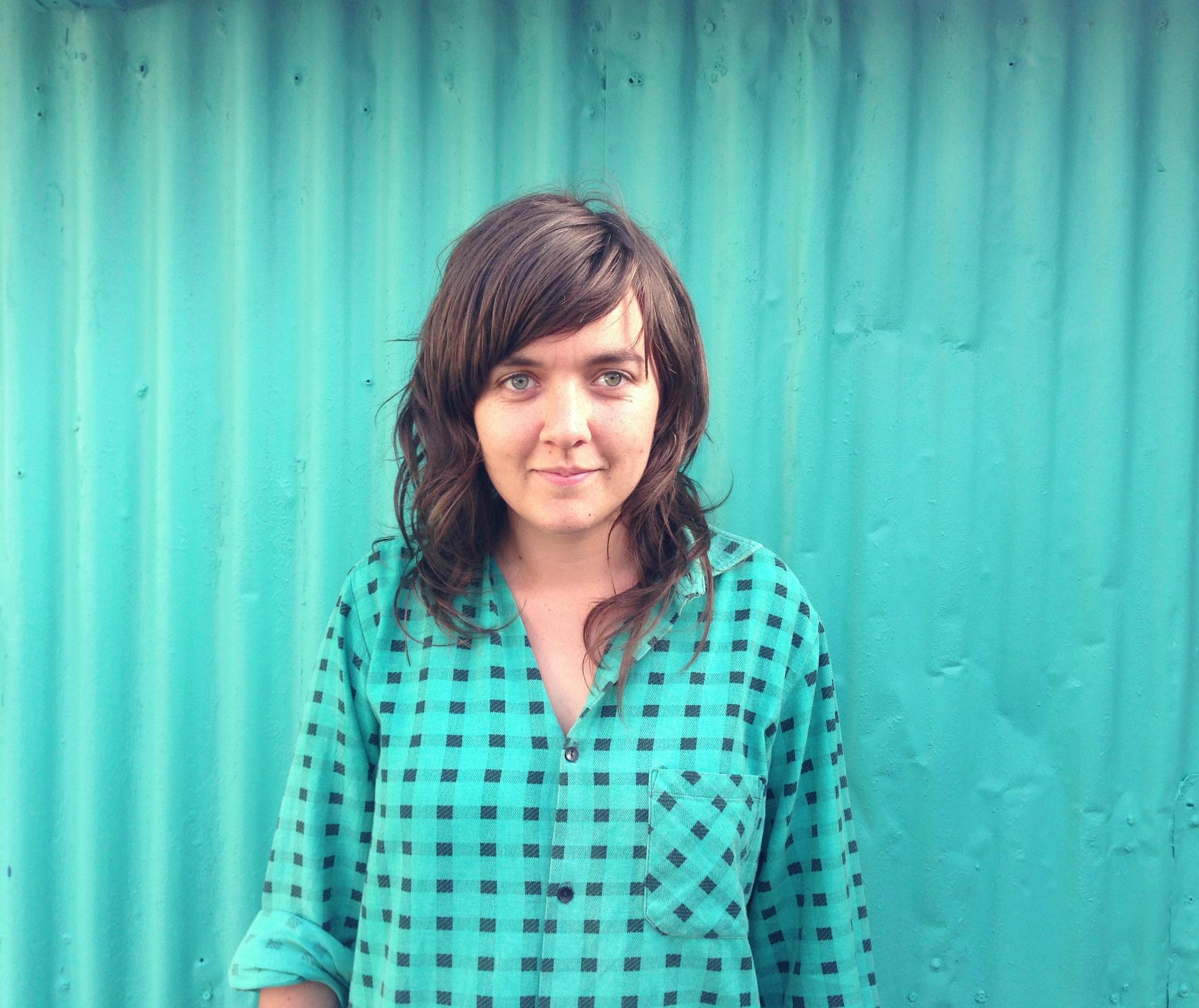 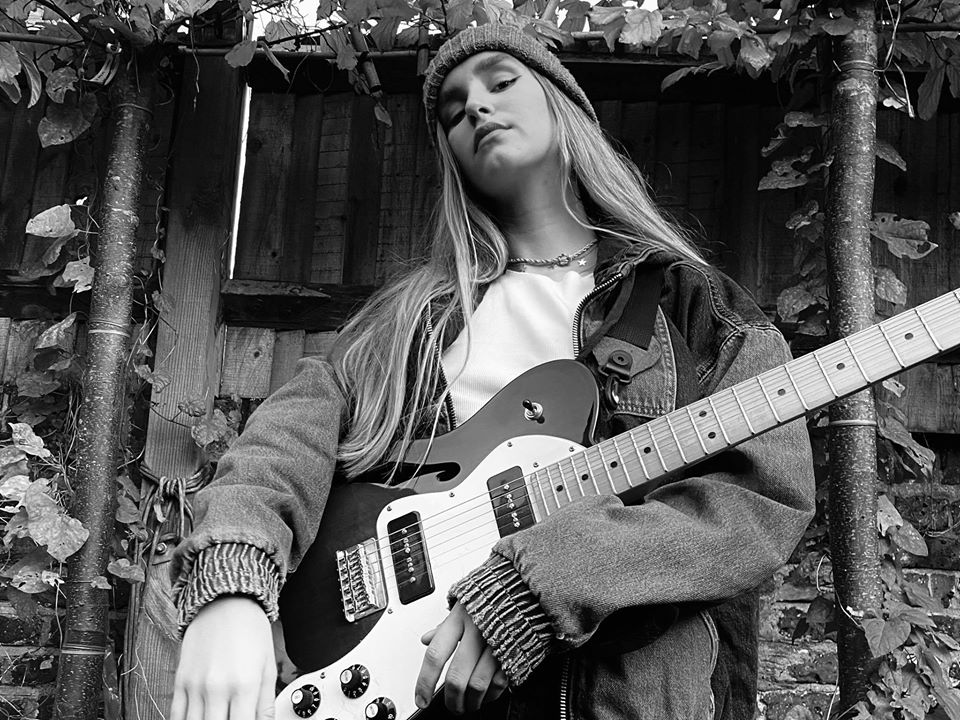 Read More
London singer-songwriter Nat Slater has shared her new single titled “List of Priorities“, and it is an… 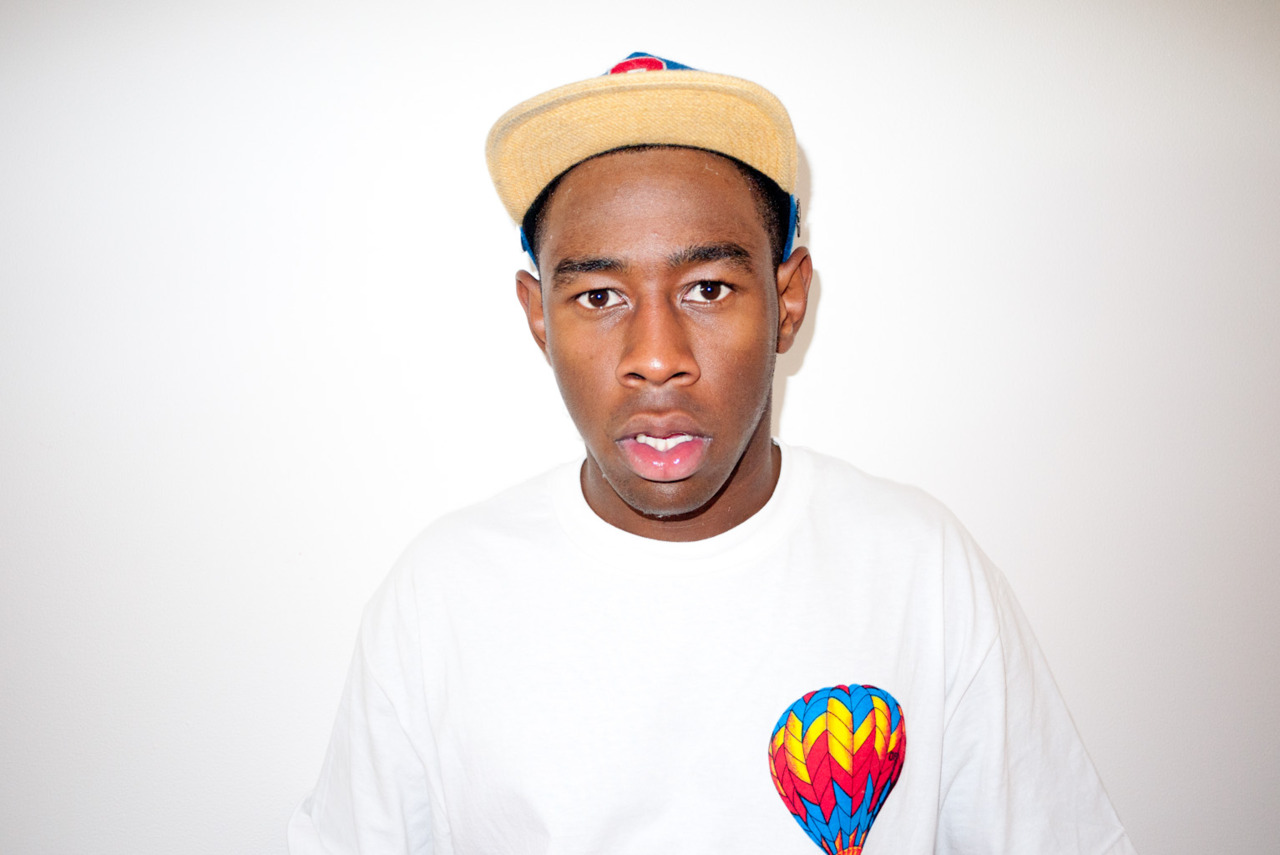