Nobel prize winner, Bob Dylan, has been one of the most influential figures in music for the past five decades. The American artist, songwriter, singer and producer has announce that he is dropping a triple album, Triplicate, after his 2016 album, Fallen Angels

This triple album will be released on Friday, March 31. It will hold three different LP vinyl sets; Till The Sun Comes Down, Devil Dolls and Comin’ Home, all available for pre-order now.

The album will mainly consist on covers of 30s and 40s classic Frank Sinatra songs, beloved actor and singer, that has been one of the world’s best selling artist of all times.

Triplicate tracklist has also been released and you can check it out here:

One of the records of this upcoming album, “I Could Have Told You”, is available now to stream on YouTube, and get that first taste of this new Bob Dylan project. 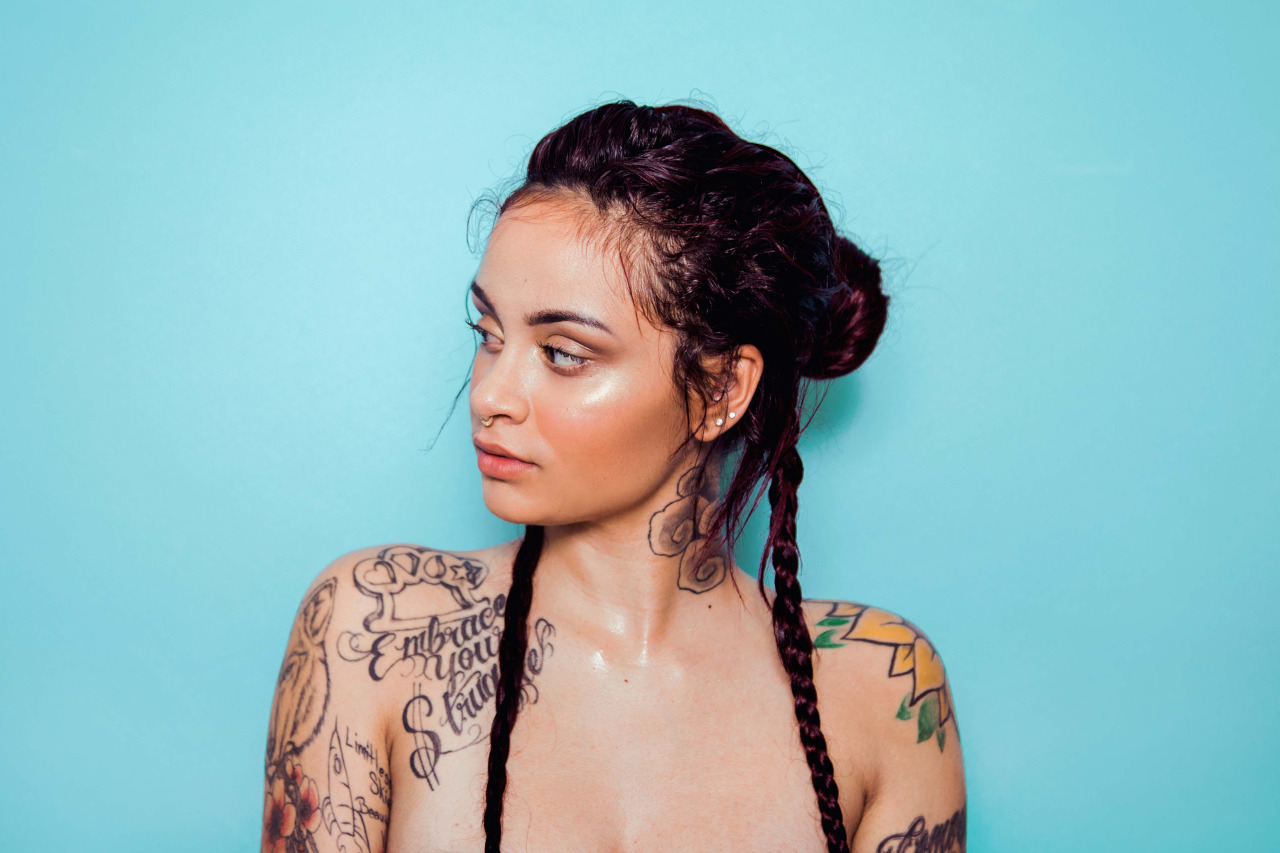 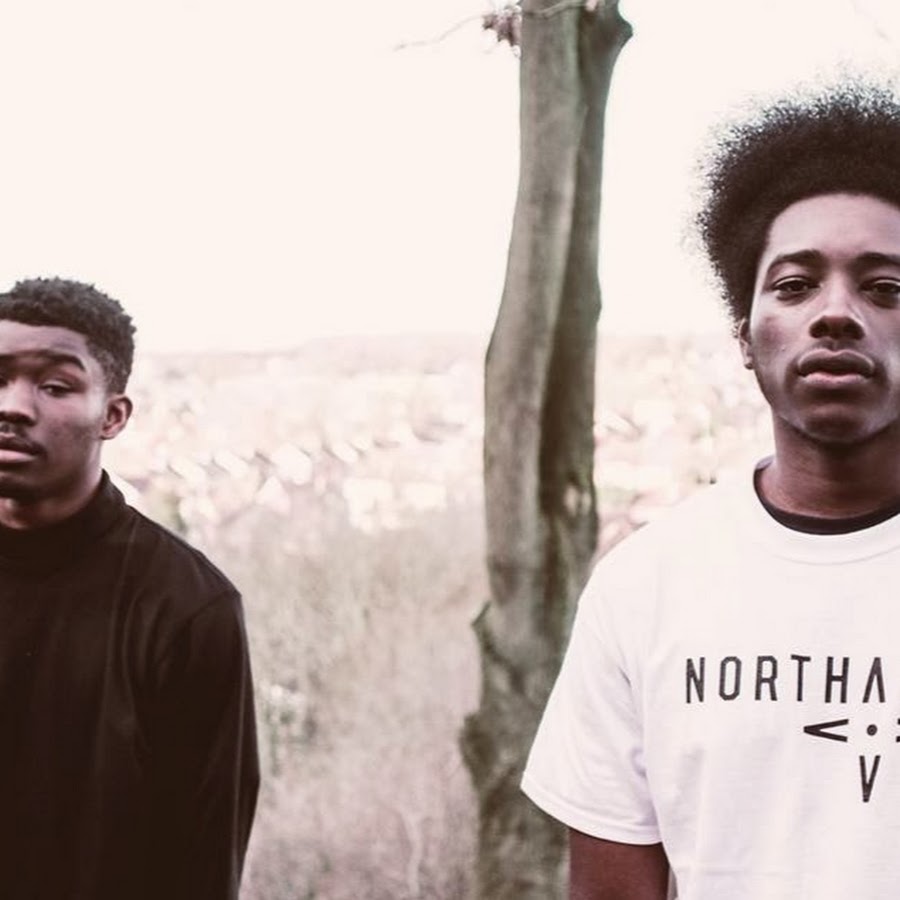 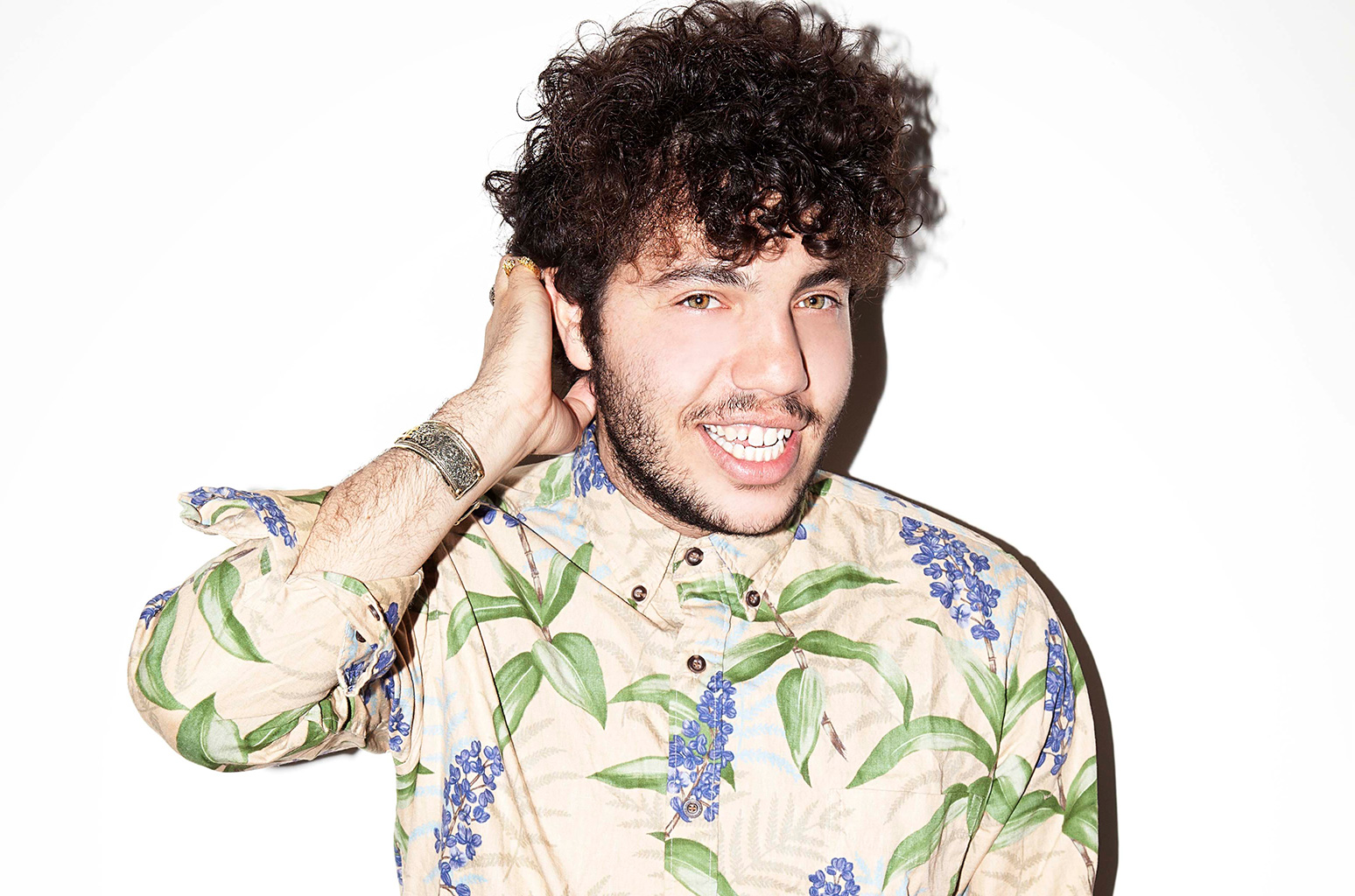 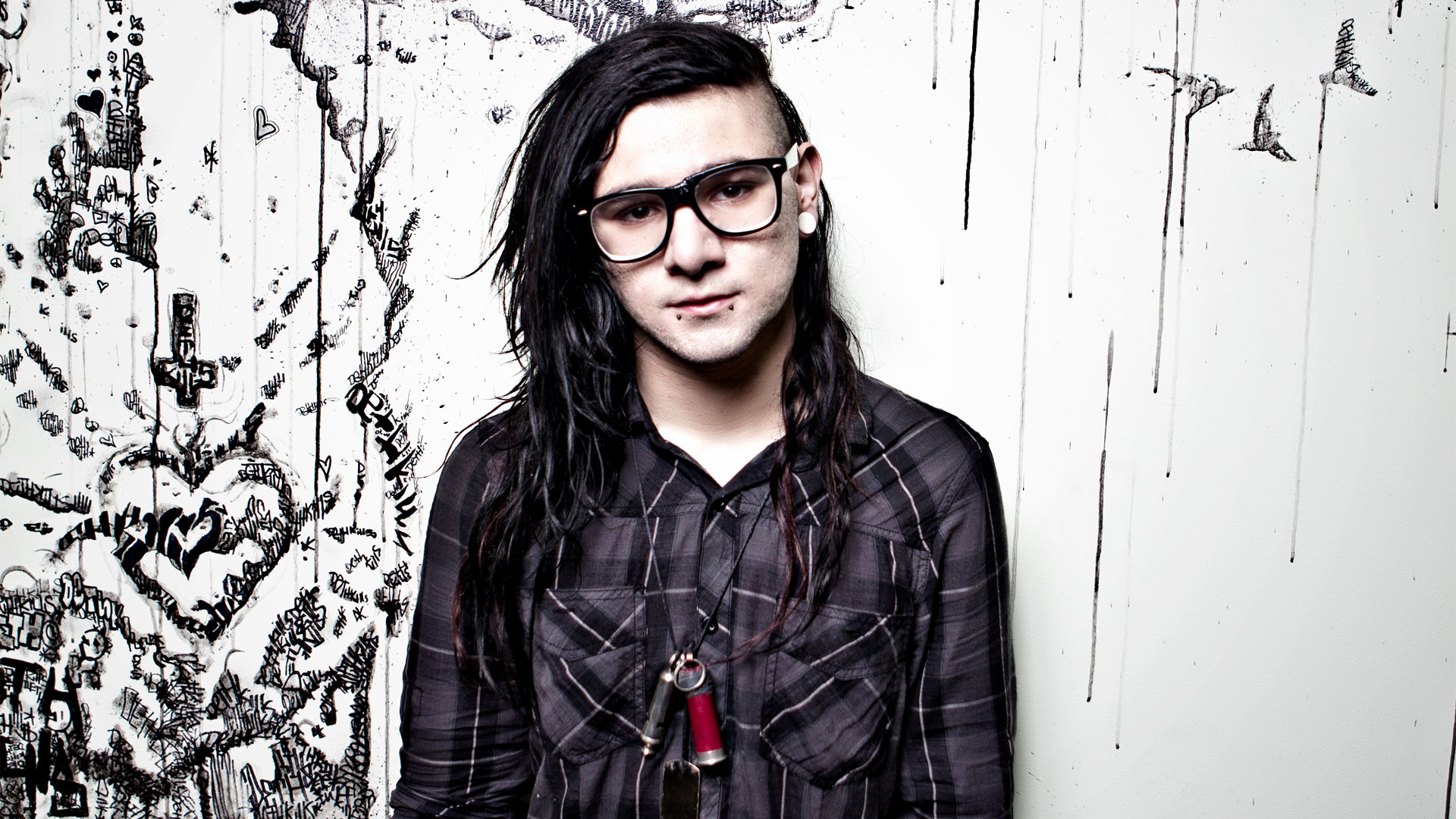 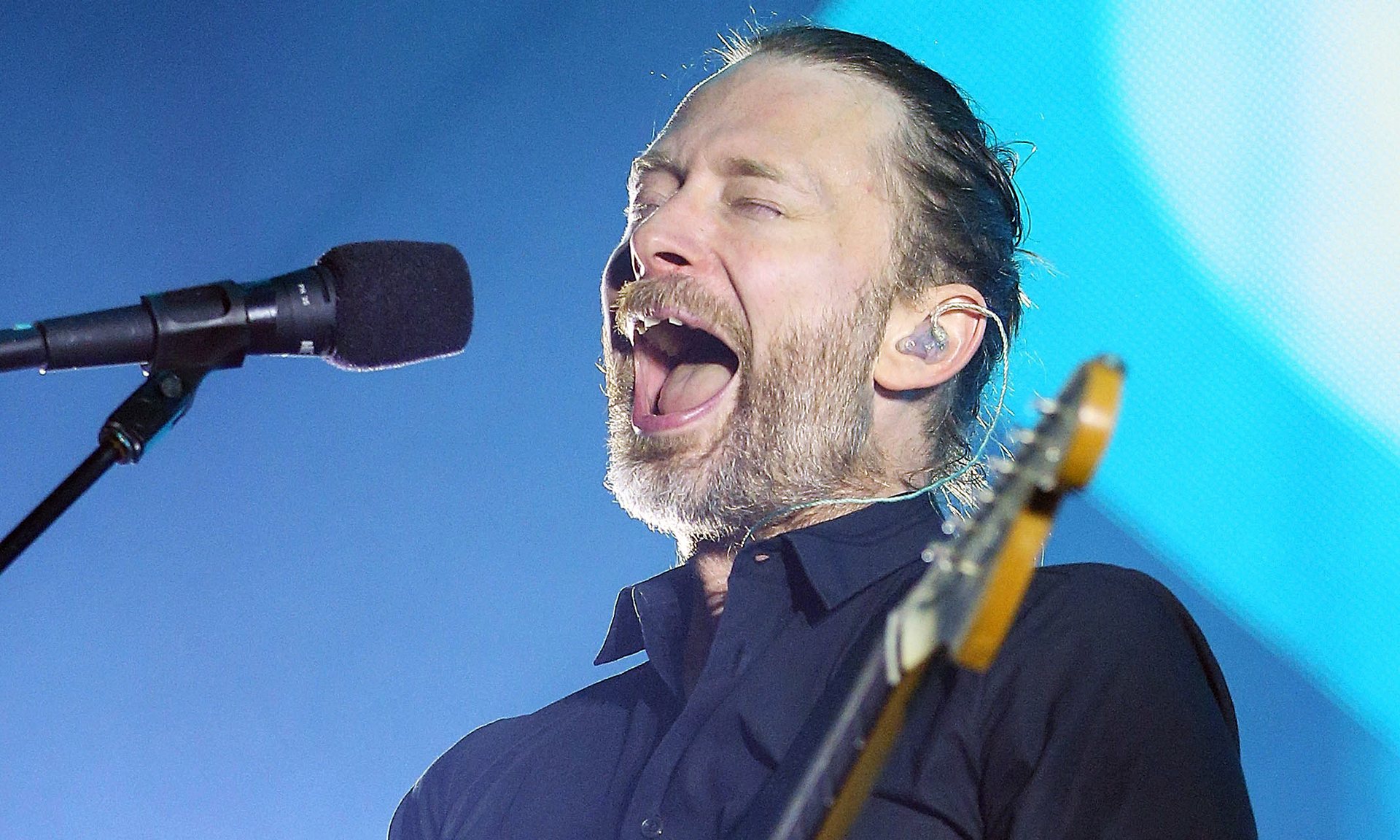 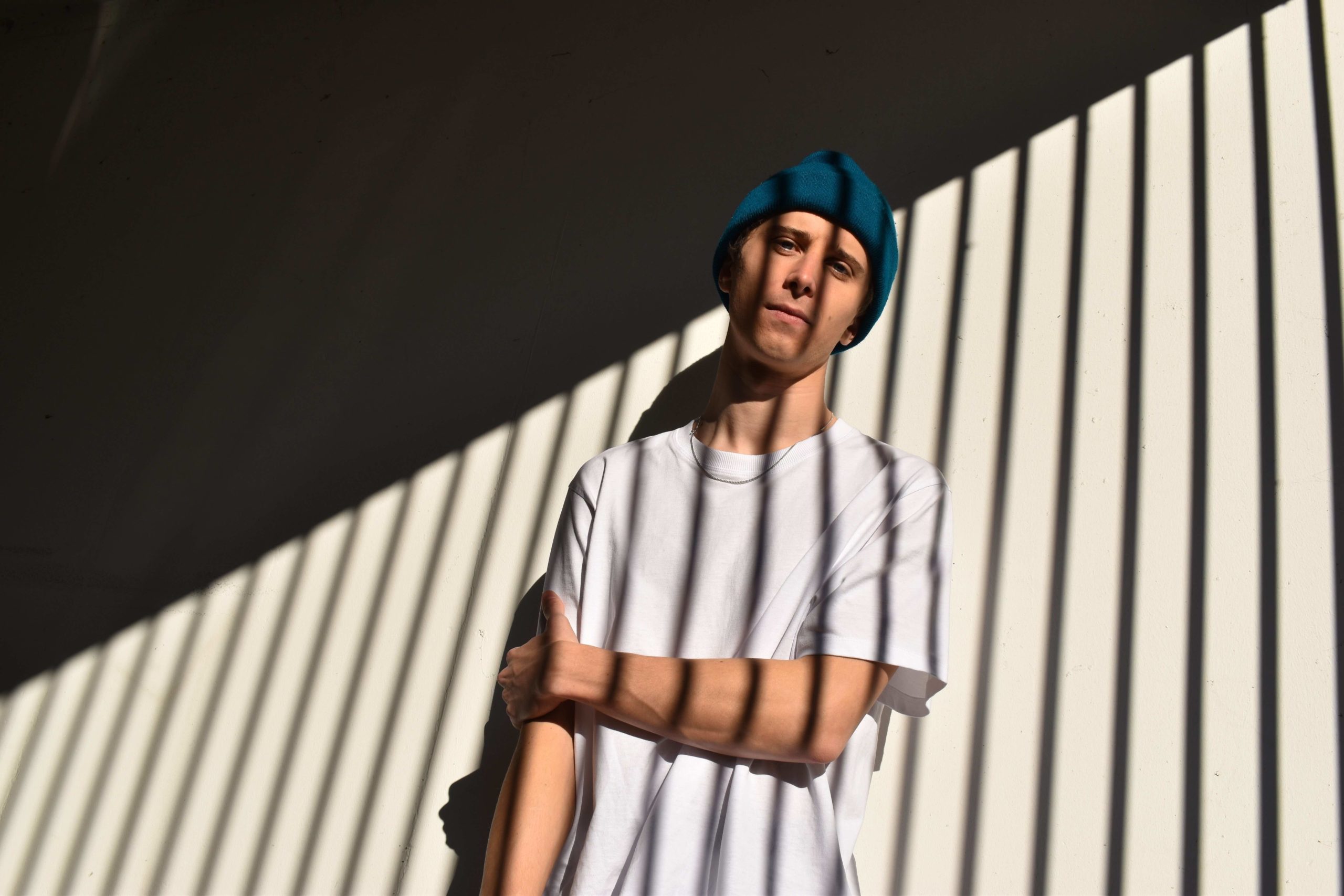