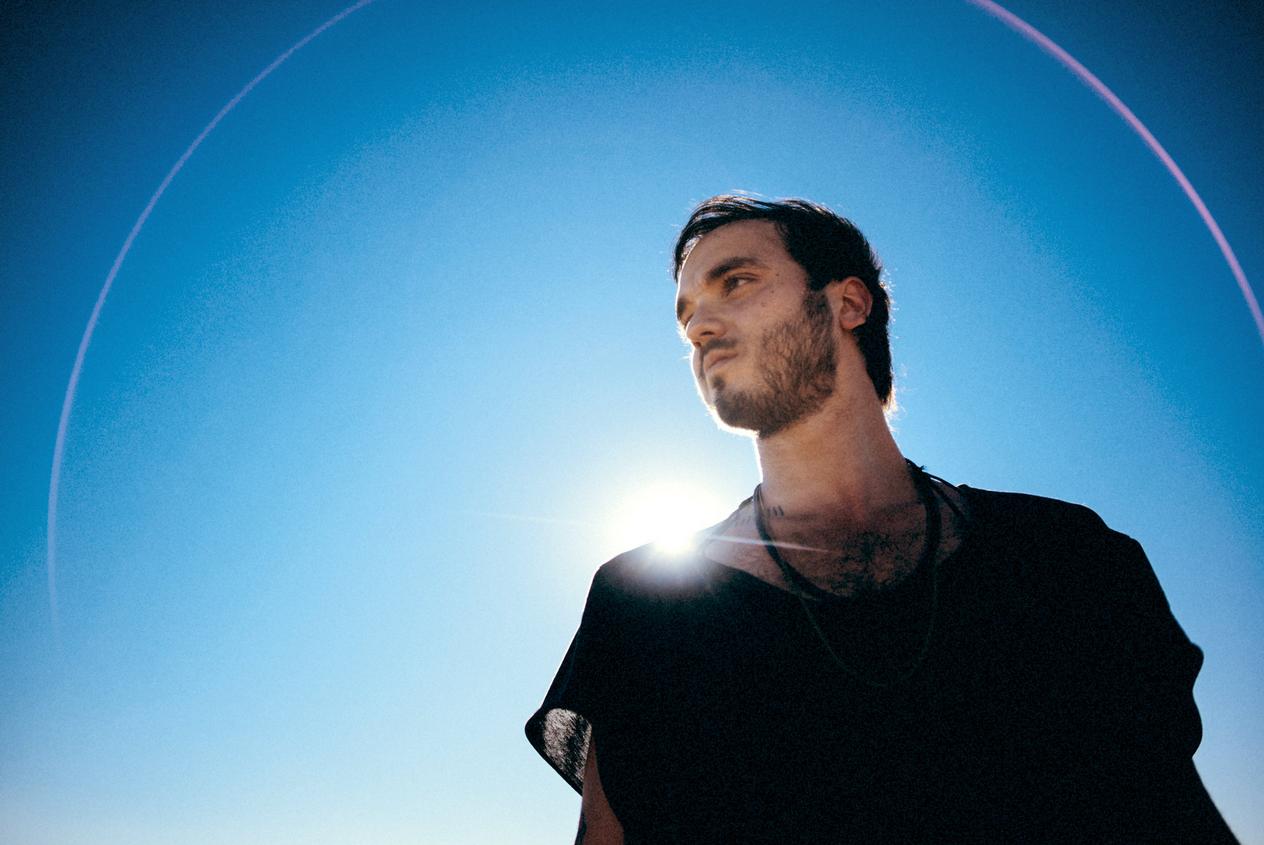 Jordan Asher, better known as Boots, gained fame by producing Beyoncé’s self titled album(2013) and Run The Jewels’ Run The Jewels 2 (2014), then went on to release a mixtape in 2014, followed by an EP, Motorcycle Jesus, in March. However, it wasn’t until about a week ago when he finally released his first LP, Aquaria. It received excellent reviews, clearly showing the influence of all the previous works he has been a part of.

As a means to showcase his debut album, Boots performed a song off of Aquaria, “C.U.R.E.”, on The Late Show. Watch below for the stunning performance.

New 'In The Heart Of The Sea' Images Released | Film News 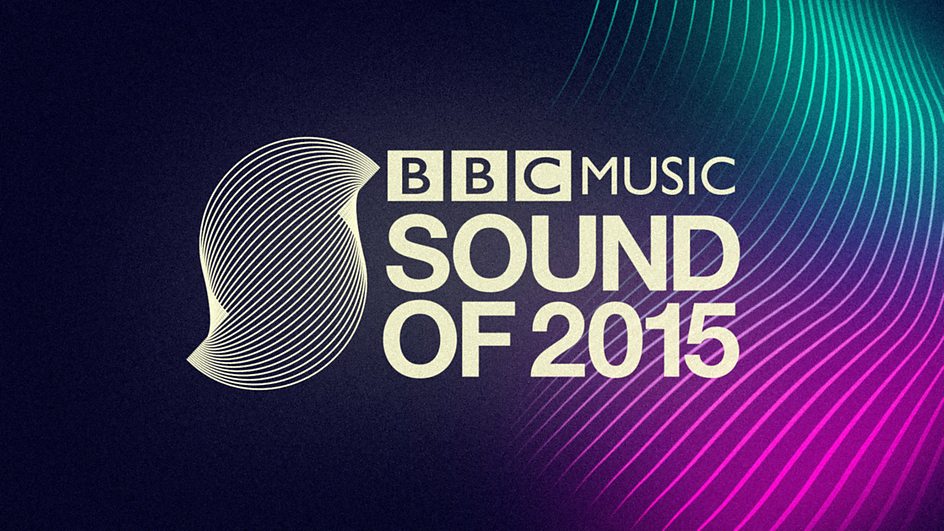 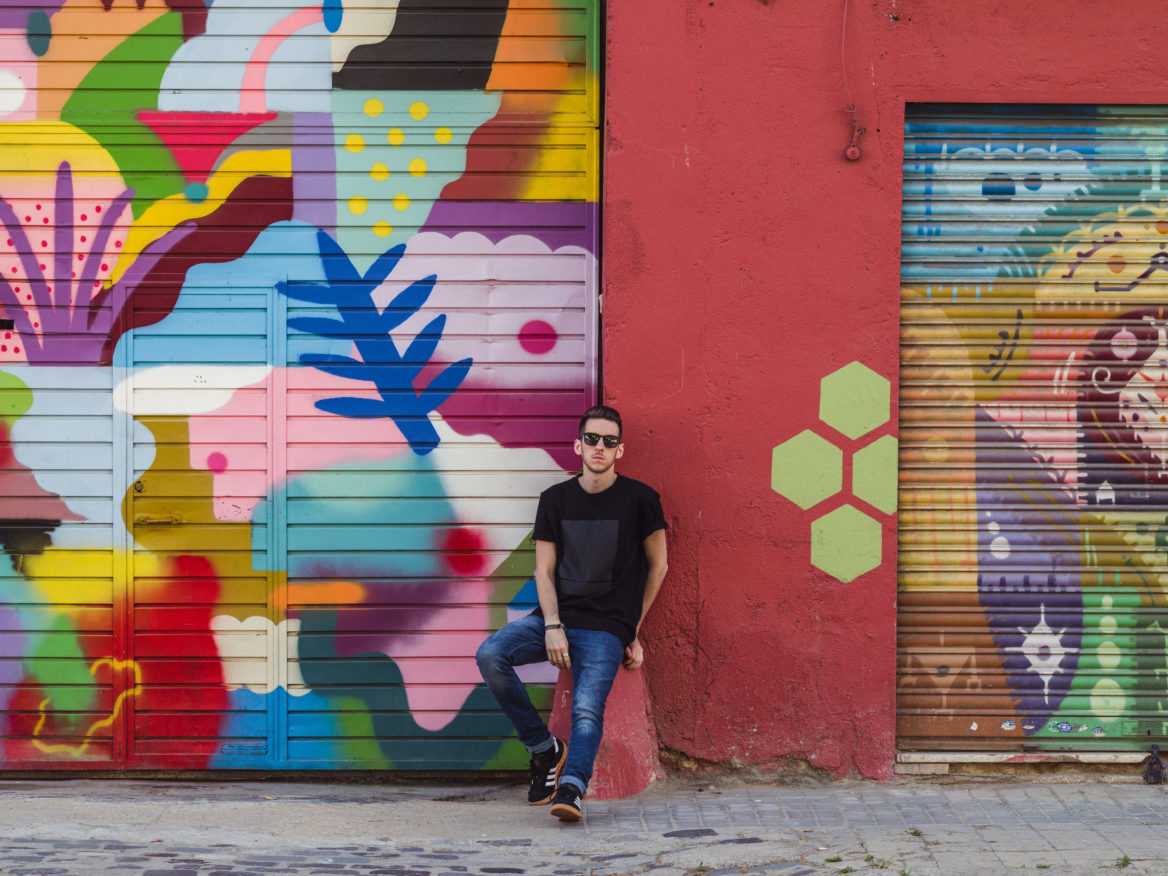 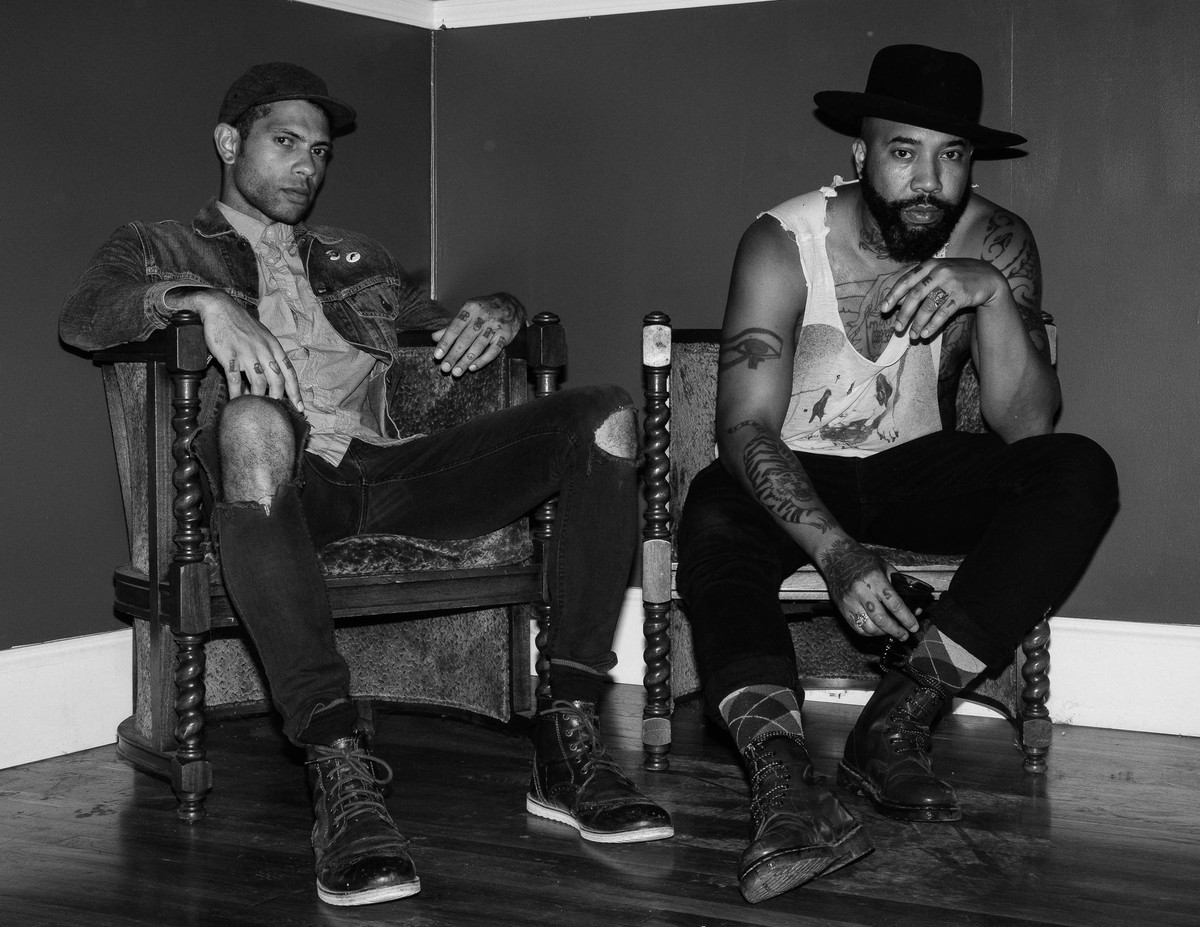 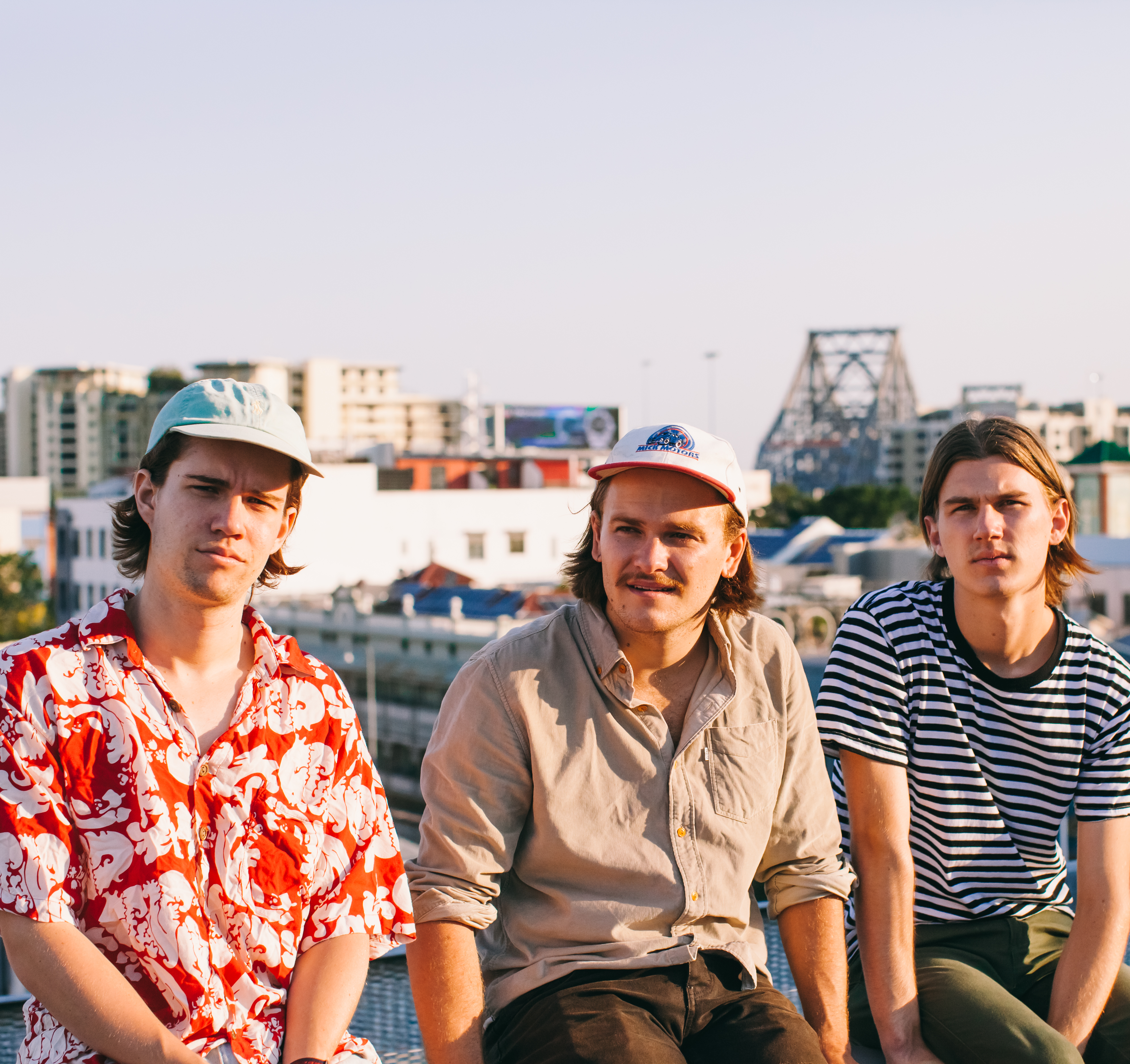 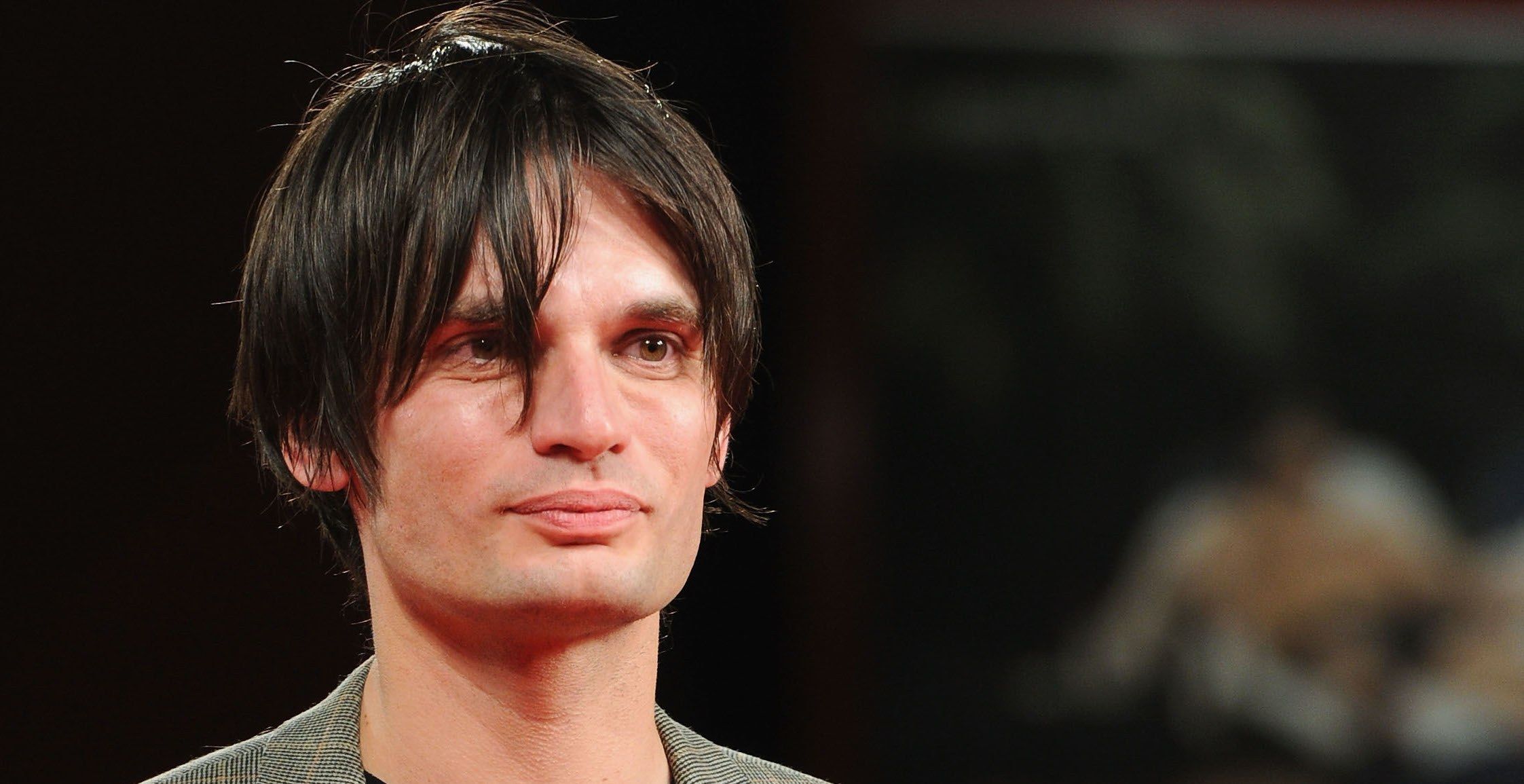 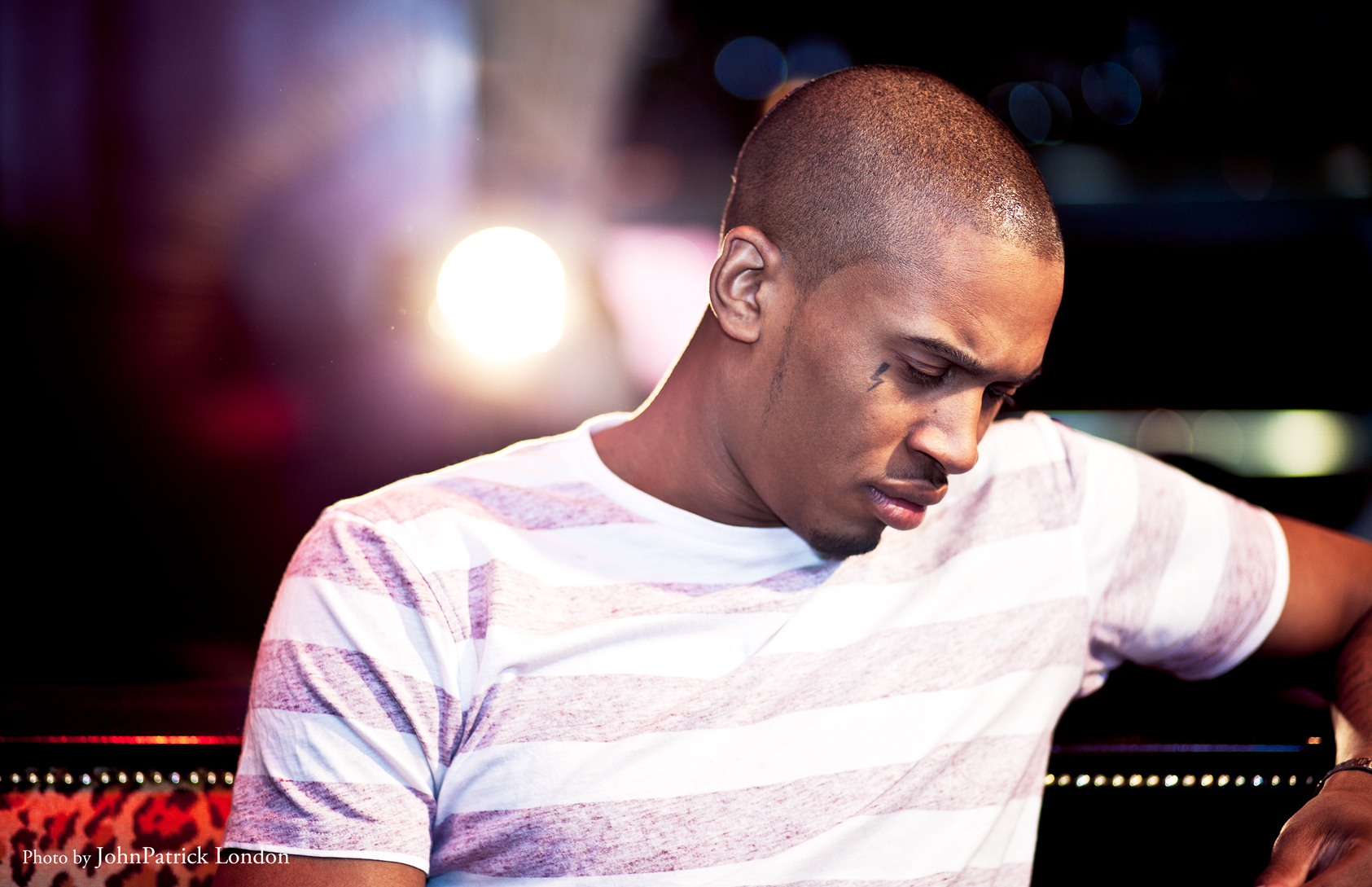