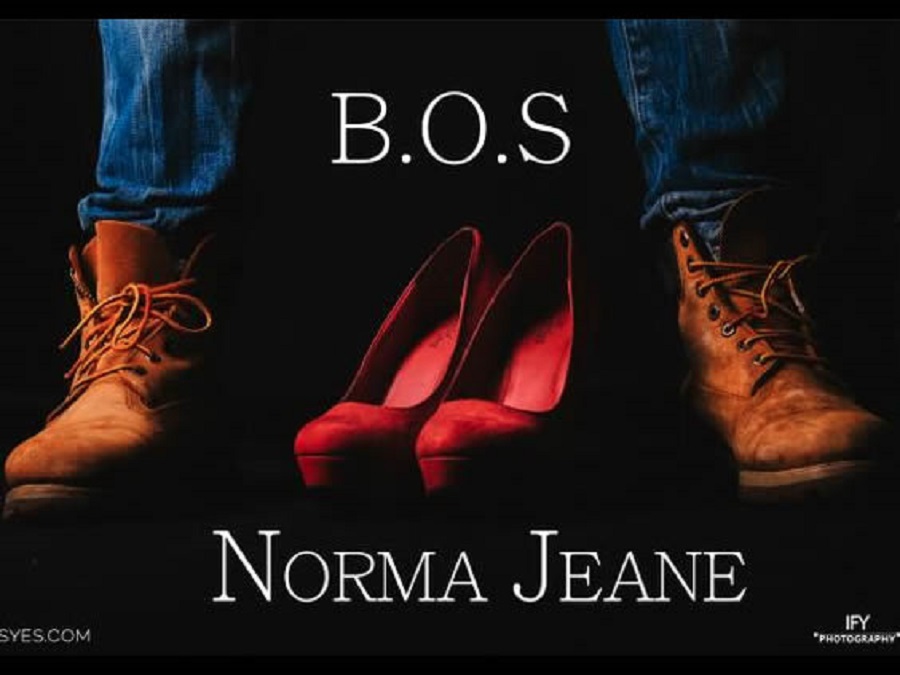 Its the season of love and to celebrate, Nigerian rapper BOS – real name Ife Bola-Sadipe – has released the first single titled “Norma Jeane” from his forthcoming Valentines-themed EP of the same name. Named after Marilyn Monroe’s middle name, the Norma Jeane EP will be officially released this Friday (February 7). Listen and Download the “Norma Jeane” single down Below…