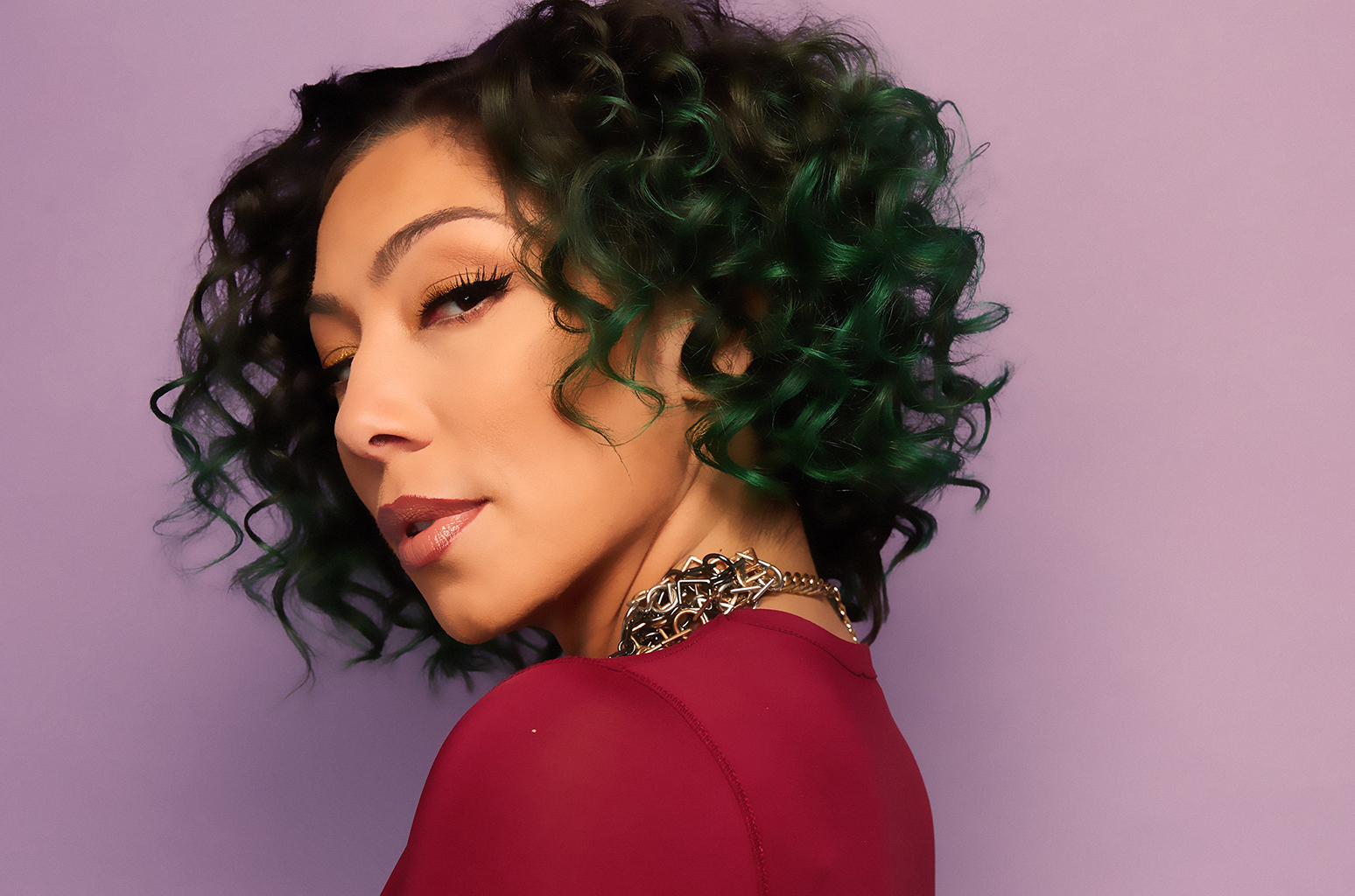 R&B songstress Bridget Kelly addresses romance and being stuck in ambiguous love affairs as she unveils a black-and-white visual for her standout song and the aptly titled mid-tempo track “In The Grey” from her brand new album Reality Bites.

In the visual, directed by Isaac Yowman, Bridget sits at one end of a conference table interrogating her man about the complications in their relationship. “So you don’t really want a serious commitment?” she croons, later telling him she would rather him be truthful.

In relationships, the friend zone isn’t the only area people can stumble into. Sometimes, we find ourselves in the grey zone between having “fun” and being committed.

“Baby I’m peeping how you move / I know you heard what TLC do, well shit, baby I’m a ‘creep’ too,” she sings. “Keep it all between me and you / But I need TLC, too / And maybe just a little more attention / Try a little love and affection.”