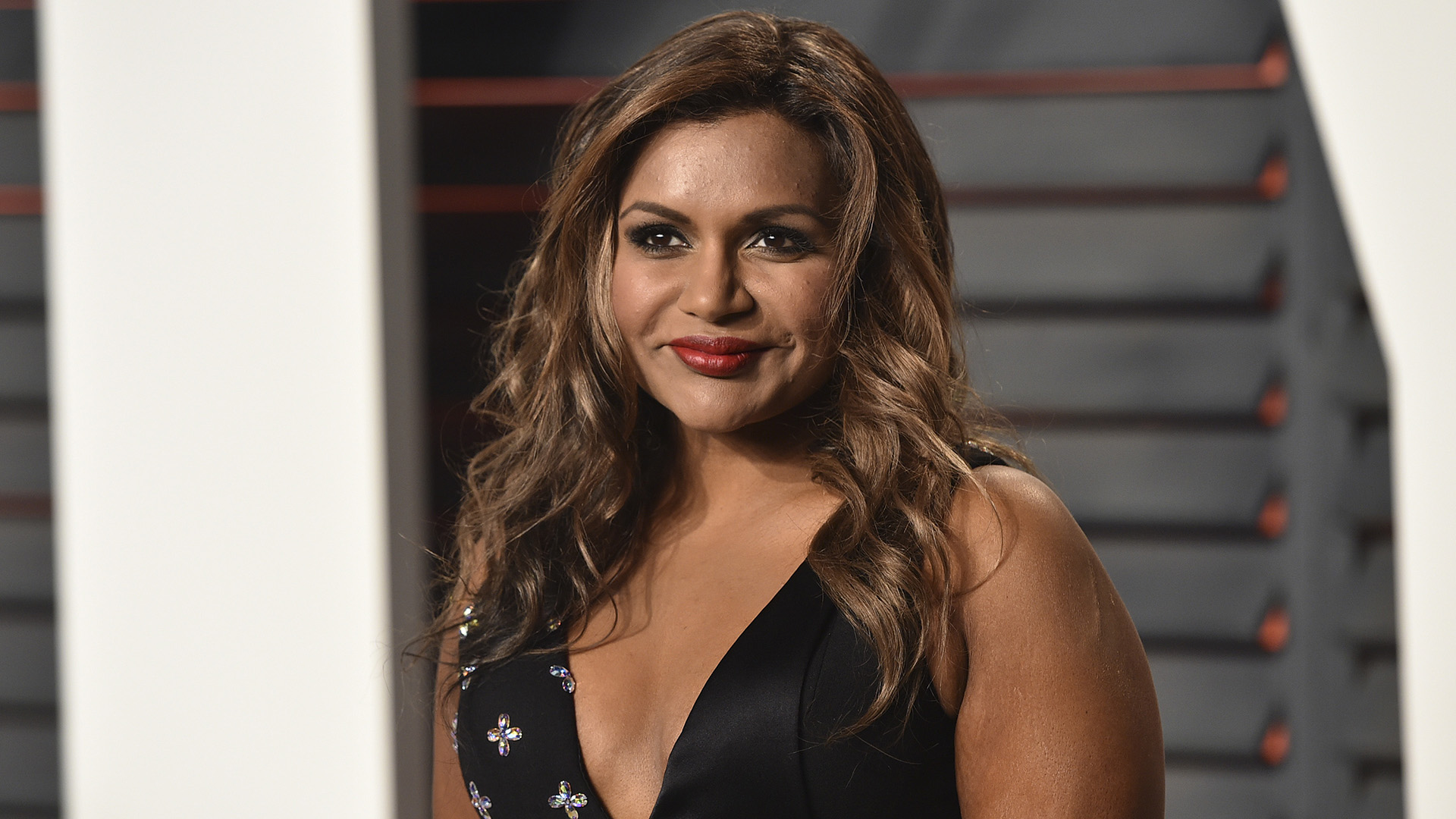 Hulu has announced that Mindy Kaling is creating a limited series inspired by the classic 1994 British comedy, Four Weddings And A Funeral. Along with Matt Warburton – who teamed with Kaling on The Mindy Project – Kaling will write and executive produce the series.

The show will follow a group of friends whose lives intersect through five events, and the project marks Kaling’s second collaboration with Hulu after The Mindy Project.

The streaming service also announced a second original series, Ramy, a comedy series based on the real life experiences of Ramy Youssef, a first generation American Muslim who is on a spiritual journey in his politically-divided New Jersey neighbourhood. The series synopsis also added:

“Ramy will bring a new perspective to the screen as it explores the challenges of what it’s like being caught in between an Egyptian community that thinks life is a moral test, and a millennial generation that thinks life has no consequences”.

Both shows are a part of Hulu’s attempt to keep up with competitors like Netflix and Amazon, and the two series add to an increasingly impressive slate of upcoming content, including:

Castle Rock, a project from J.J. Abrams and Stephen King set to premiere Wednesday, July 25; Catch-22, based on the classic novel starring George Clooney and Kyle Chandler; and Little Fires Everywhere starring Reese Witherspoon and Kerry Washington, based on the acclaimed novel of the same name.